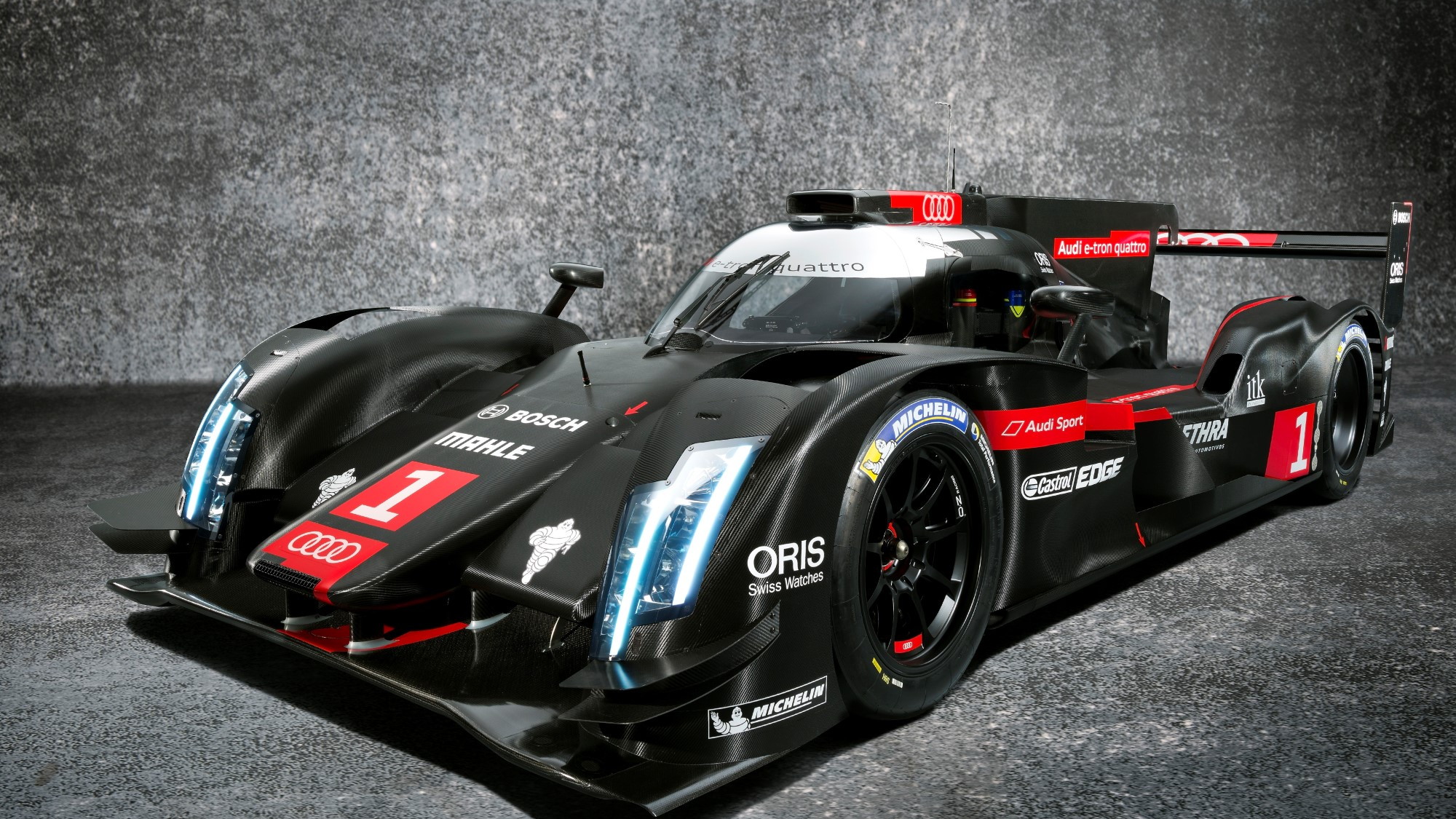 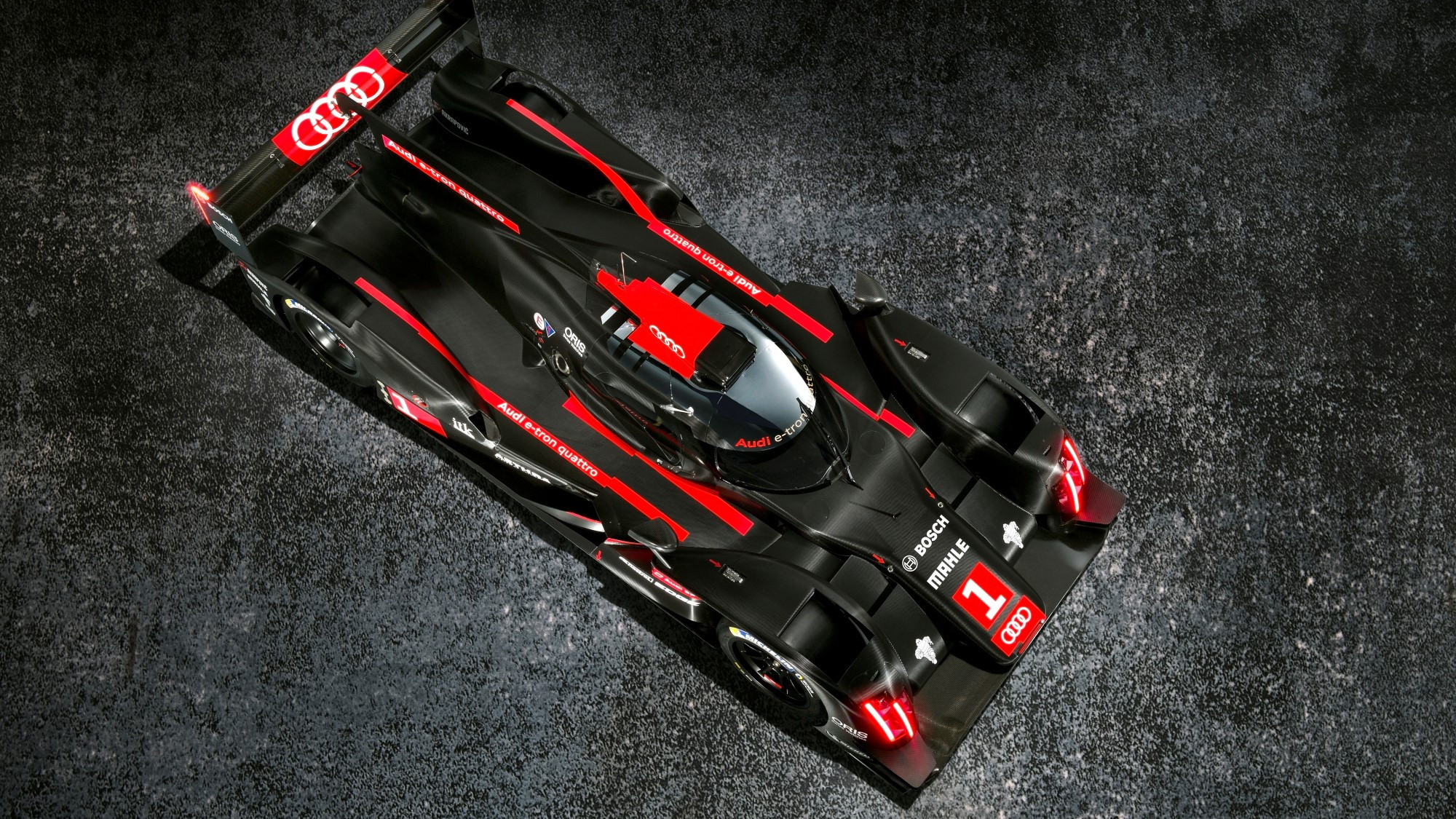 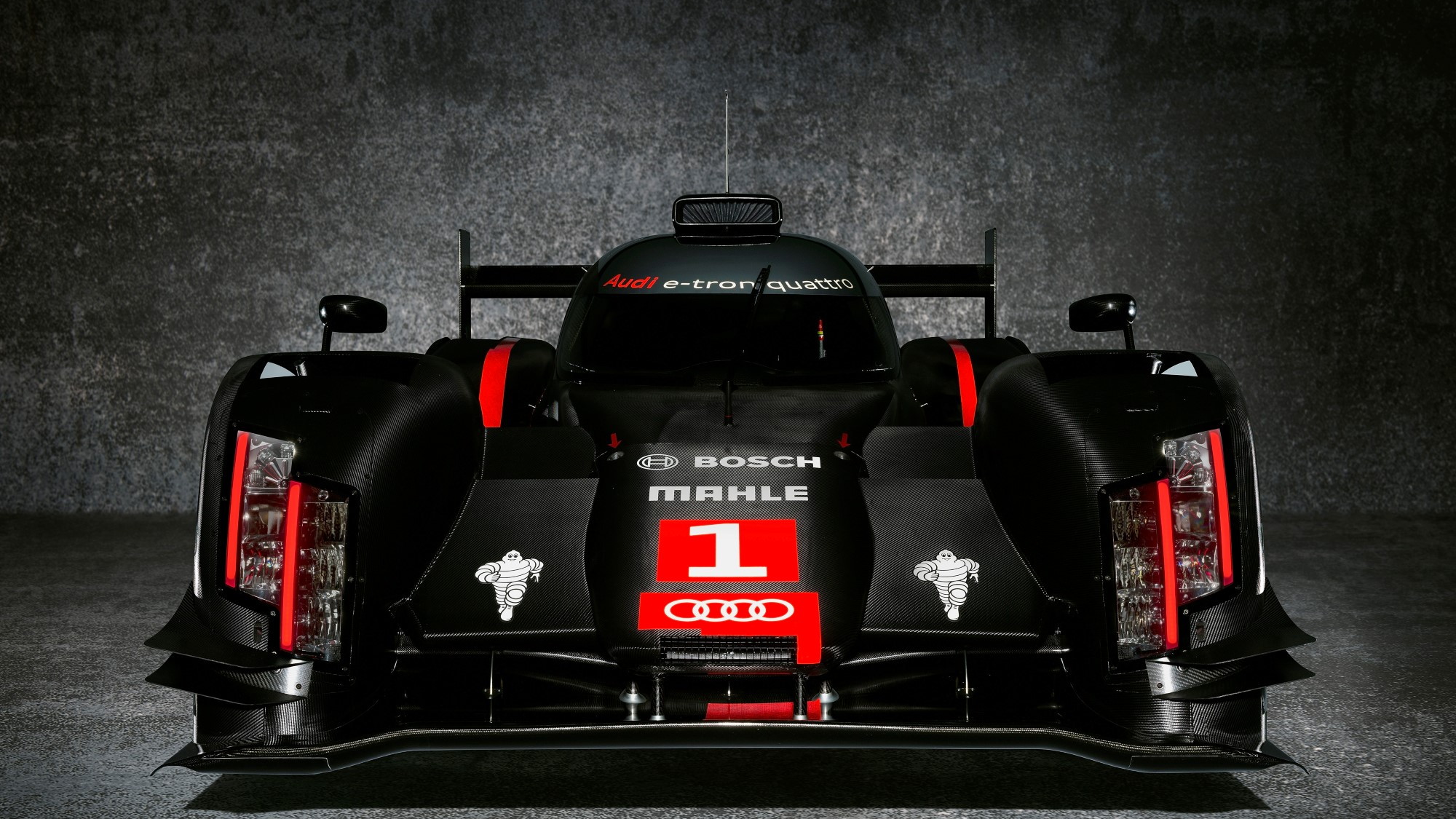 4
photos
The Audi R18 e-tron quattro continued the four-ringed brand's dominance of the Le Mans prototype division in 2013, and with a new batch of updates and improvements, Audi is looking to repeat again for the 2014 season. With Porsche joining the LMP1 fray, and Toyota likely to bring improvements as well, it will be an interesting year.

So what has changed with the newest R18? It's more efficient, it's lighter, and it should be faster.

Further developments to the V-6 TDI engine driving the rear wheels--including an electric turbocharger that acts as an energy recovery system, enhancements to the ERS-K (Energy Recovery System Kinetic) hybrid power the front wheels, improvements to the flywheel energy storage system, and refinements to the chassis combine for a gain of 30 percent fuel efficiency and a weight loss of 100 pounds.

"The next Audi R18 e-tron quattro represents a completely new generation of Le Mans prototypes," explains Audi's head of motorsport, Dr. Wolfgang Ullrich. "The principles of the LMP1 regulations have fundamentally changed. The idea behind this is to achieve similarly fast lap times as in the past with considerably less energy. Making more out of less: a forward-thinking approach."

The combined result of Audi's forward-thinking upgrades is an incredibly complex vehicle. With the new turbocharger system, Audi has figured out how to recover energy from exhaust gases that would otherwise be lost. The turbo is linked to an electrical recovery system that takes heat from the exhaust whenever it's not being used for boost (such as when the boost limit has been reached) and taps its heat to generate electricity, which is then sent to the flywheel energy storage system. But perhaps most interestingly of all, when the driver is accelerating, the new turbo system allows electricity to be sent back to the turbo as well, likely as a way to spool the turbo to optimum boost pressures more quickly.

Other changes to the 2014 Audi R18 e-tron quattro are less dramatic. The car will be 10 centimeters (about 4 inches) slimmer through the body, and 20 mm (0.8 in) taller, due to regulation changes. Audi has refined and optimized the bodywork and chosen narrower wheels around these new dimensions, further reducing aerodynamic drag. The cockpit is also larger, per the regulations, and downforce is reduced as a result of some of the mandatory underbody changes. At the nose, a front wing replaces the previous splitter arrangement, which Audi hopes will make for lower costs and easier tuning to each track. At the rear, the use of exhaust gases in the diffuser (i.e. a "blown" diffuser) will be prohibited for 2014.

Safety is enhanced this year as well, with regulations requiring even more structural load tolerance from the carbon fiber monocoque, which has also been reinforced with extra layers, reducing the risk of objects penetrating the cabin during crashes. Wheel tethers are also now mandatory, connecting the outer suspension assemblies with the chassis to help prevent wheels flying into other cars or into the crowd in the event of an accident.

The 2014 Audi R18 e-tron quattro will make its debut at the first FIA World Endurance Championship race of the 2014 season on April 20 in the six-hour event at Silverstone.