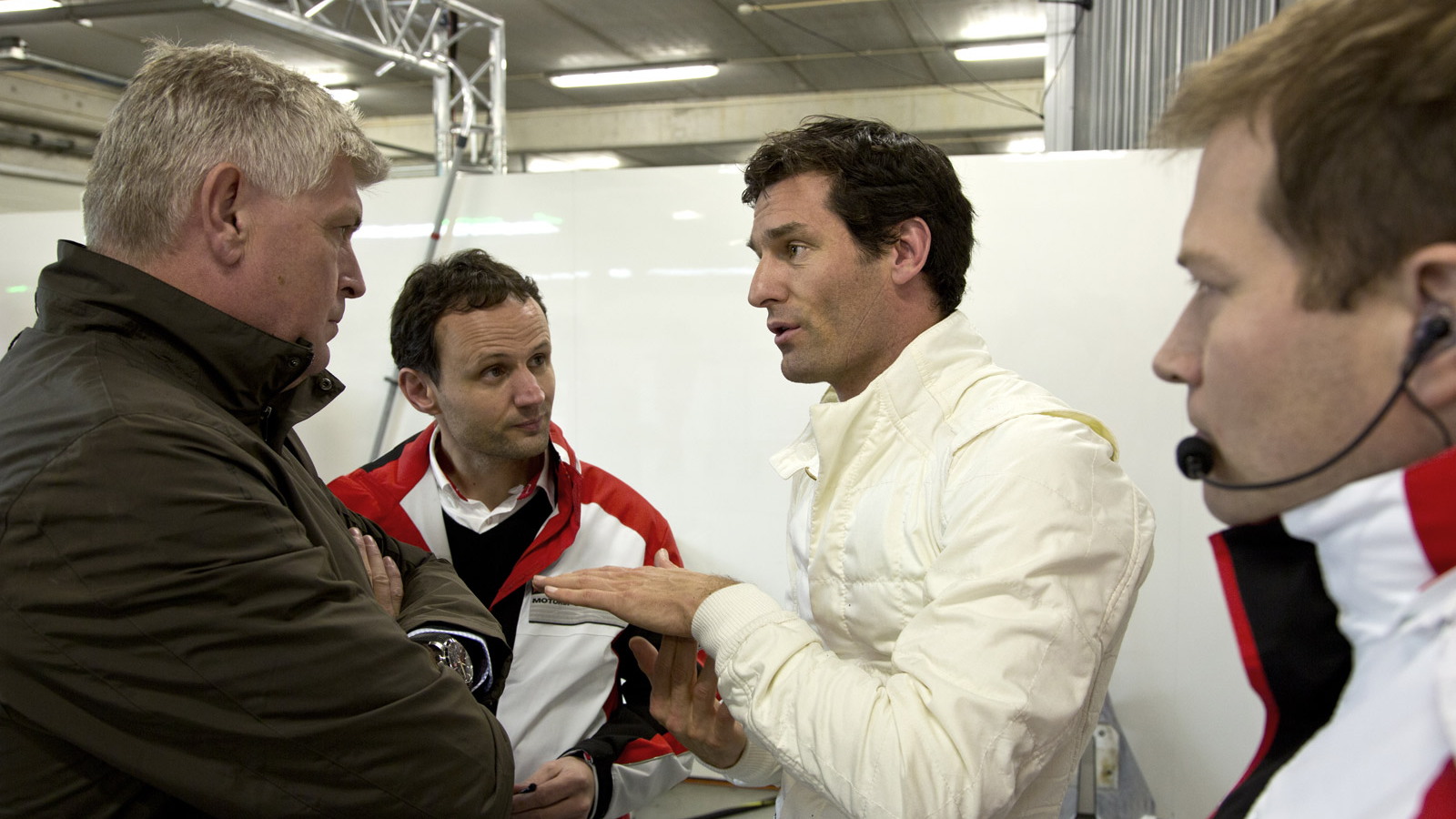 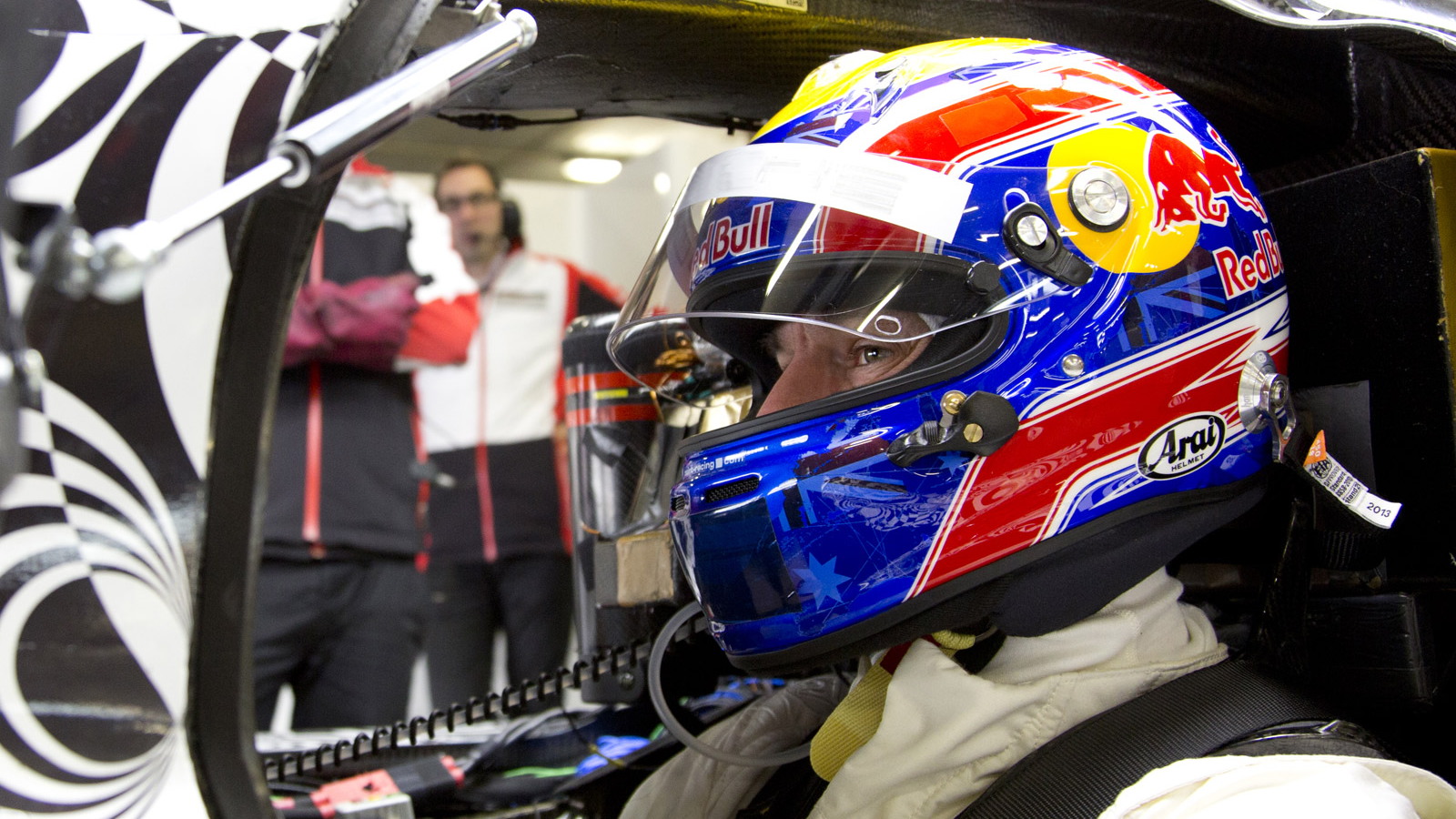 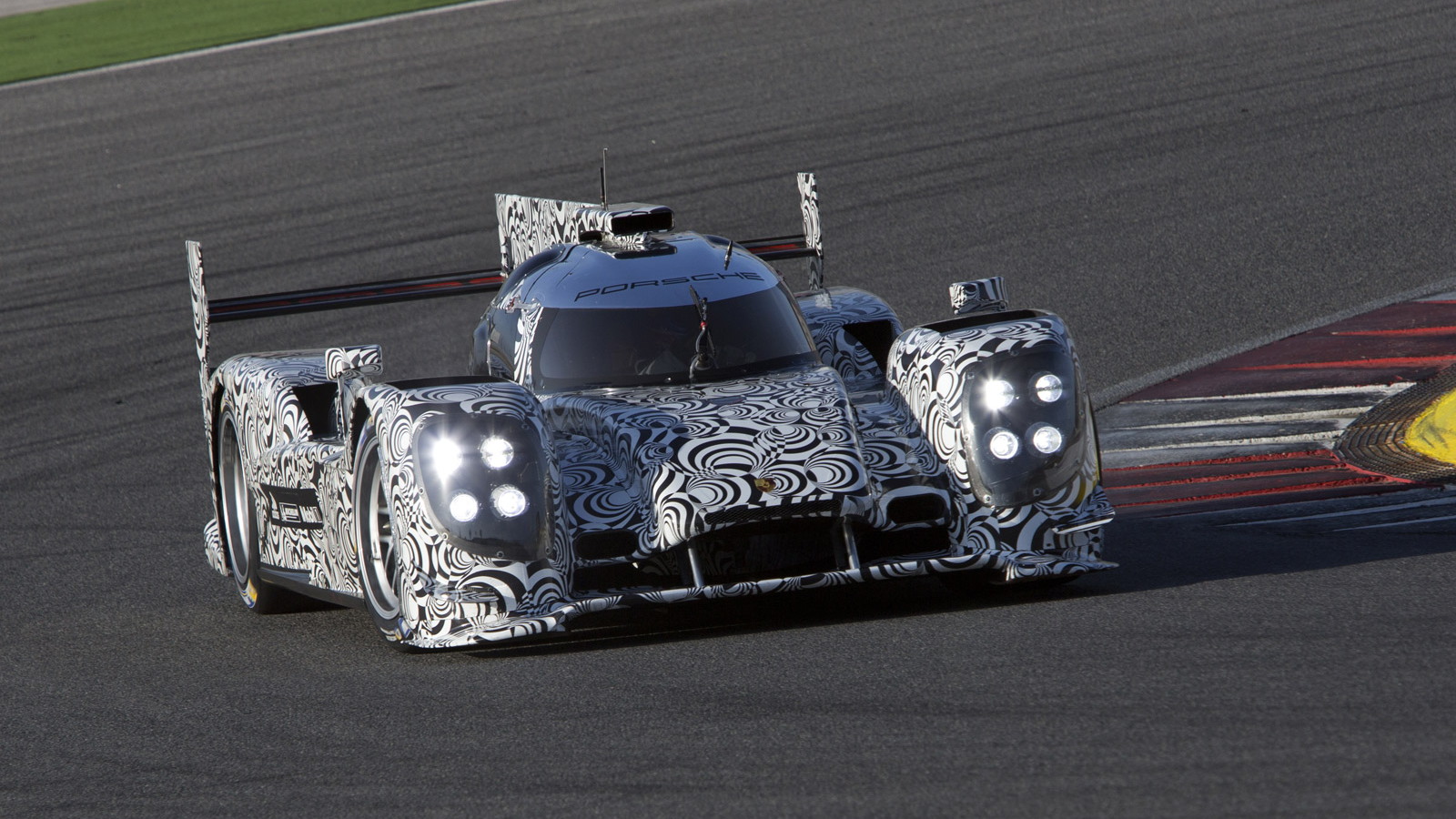 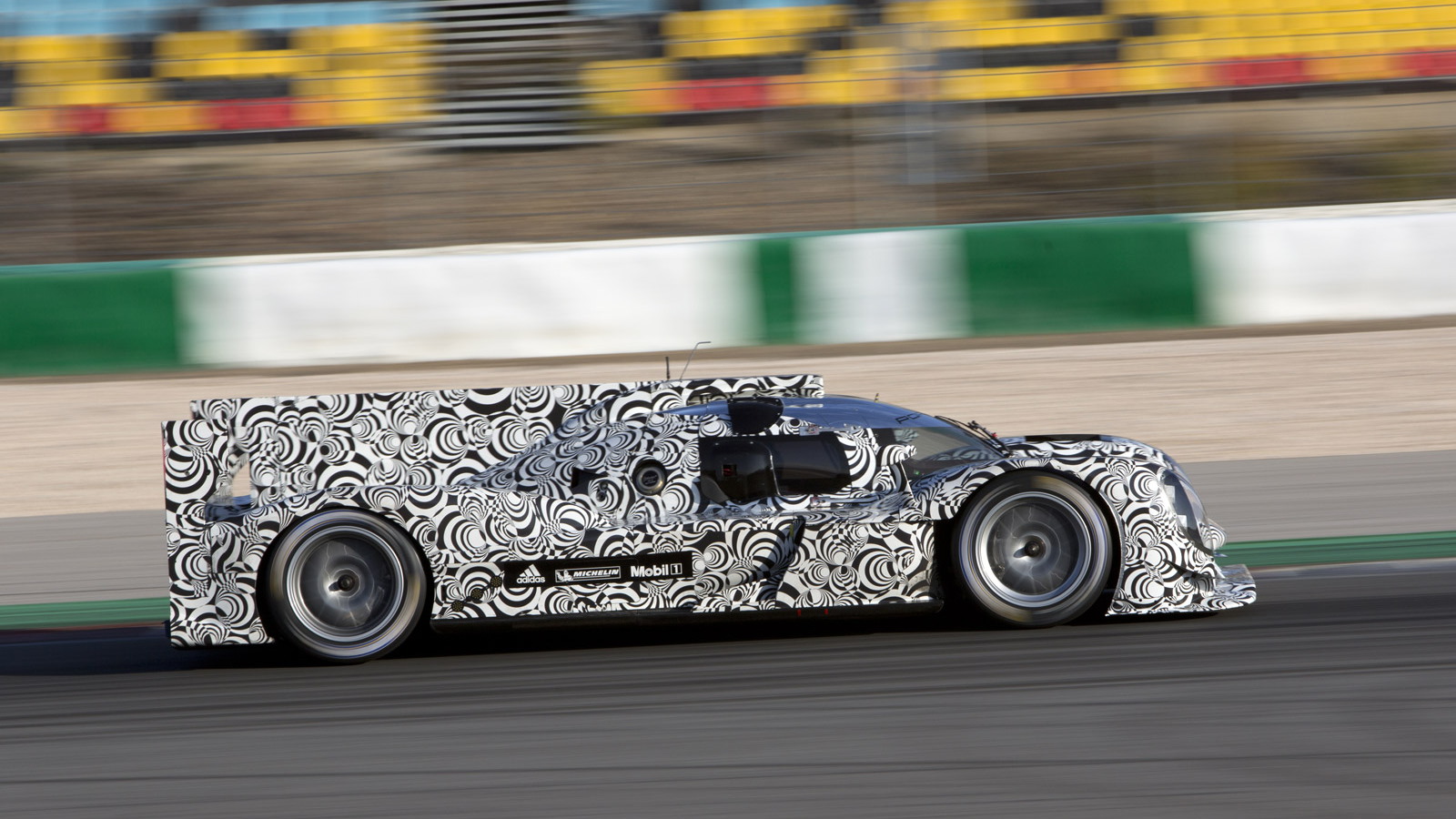 9
photos
Porsche has wrapped up testing of its new LMP1 race car for the year, but not before its star driver Mark Webber got some time behind the wheel. The Red Bull Racing Formula One team gave the Australian the green light to conduct these initial tests, despite Webber still being under contract with the team until the end of the year.

“My first day in this fascinating project was an intense experience for me,” Webber said after the test. “We have a long way to go and it involves a lot of hard work--I have no misconceptions about this.”

The new LMP1, which will compete in the 2014 World Endurance Championship and the series’ highlight, the 24 Hours of Le Mans, will continue testing until the season-opener at Silverstone in mid-April. Porsche plans to field two cars, with Webber to be joined by Timo Bernhard, Romain Dumas and Neel Jani.

WEC regulations stipulate that manufacturers run hybrid vehicles in the premier LMP1 category, although top contenders Audi and Toyota have done so in previous years. The rules also limit the amount of fuel as well as the electrical energy, or so-called boost, available to the driver per lap.

As Porsche is only now returning to top-level endurance racing after a 16-year hiatus, its engineers have been working long and hard in developing the car and its new hybrid drivetrain. That drivetrain consists of a four-cylinder gasoline engine with direct injection and two energy recovery systems.

The recovered energy is stored in a battery until retrieved by the driver, whereby the energy is directed to a powerful electric motor that provides additional drive to the front axle. This creates a through-the-road all-wheel-drive system similar to what’s featured in Porsche’s road-going 918 Spyder.

In a statement, Porsche made mention that its highly-efficient drivetrain will have positive influences on production development at Porsche. While we’ve already seen the German automaker add hybrid systems to its cars, next year we will see a four-cylinder engine added to Macan and possibly to the Boxster and Cayman sports cars.

Fellow Volkswagen Group brand Audi, which won this year’s WEC title, will once again utilize a TDI diesel engine for the hybrid system in its own 2014 R18 LMP1. Which solution is more successful will be determined at the end of the 2014 season. Another top contender, Toyota, is yet to reveal details on its 2014 LMP1 but is expected to stick with a gasoline engine.