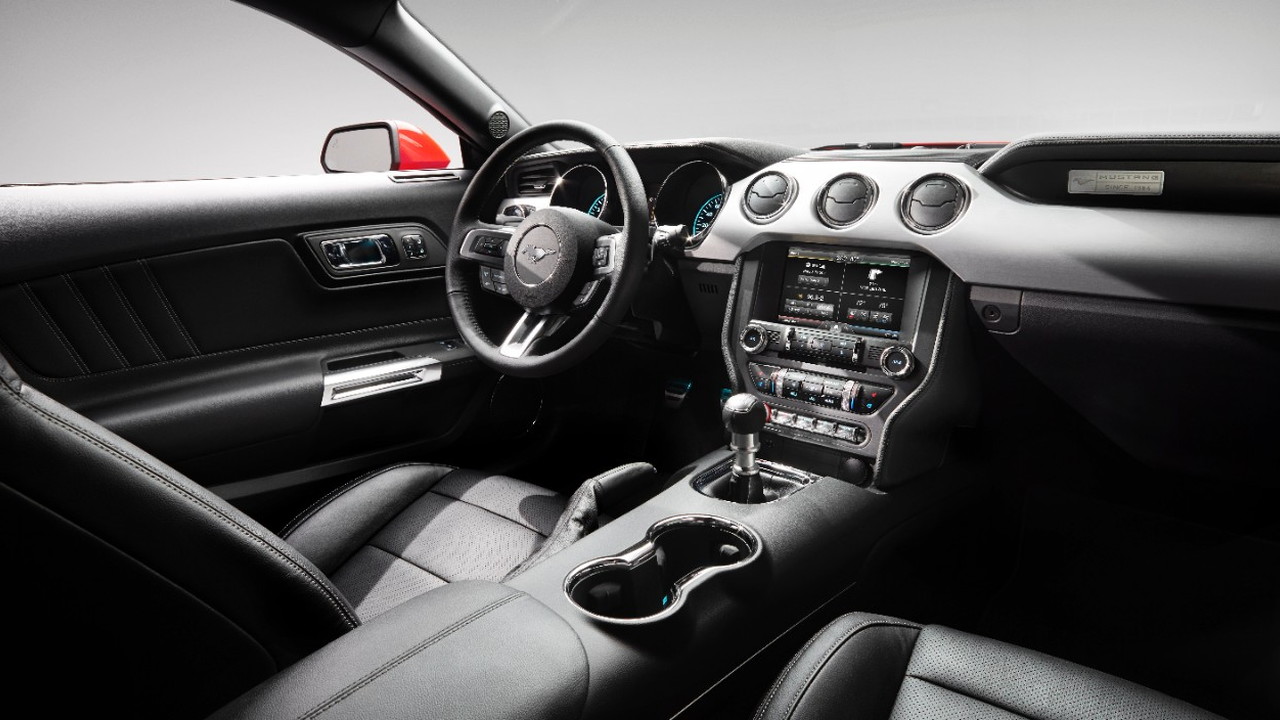 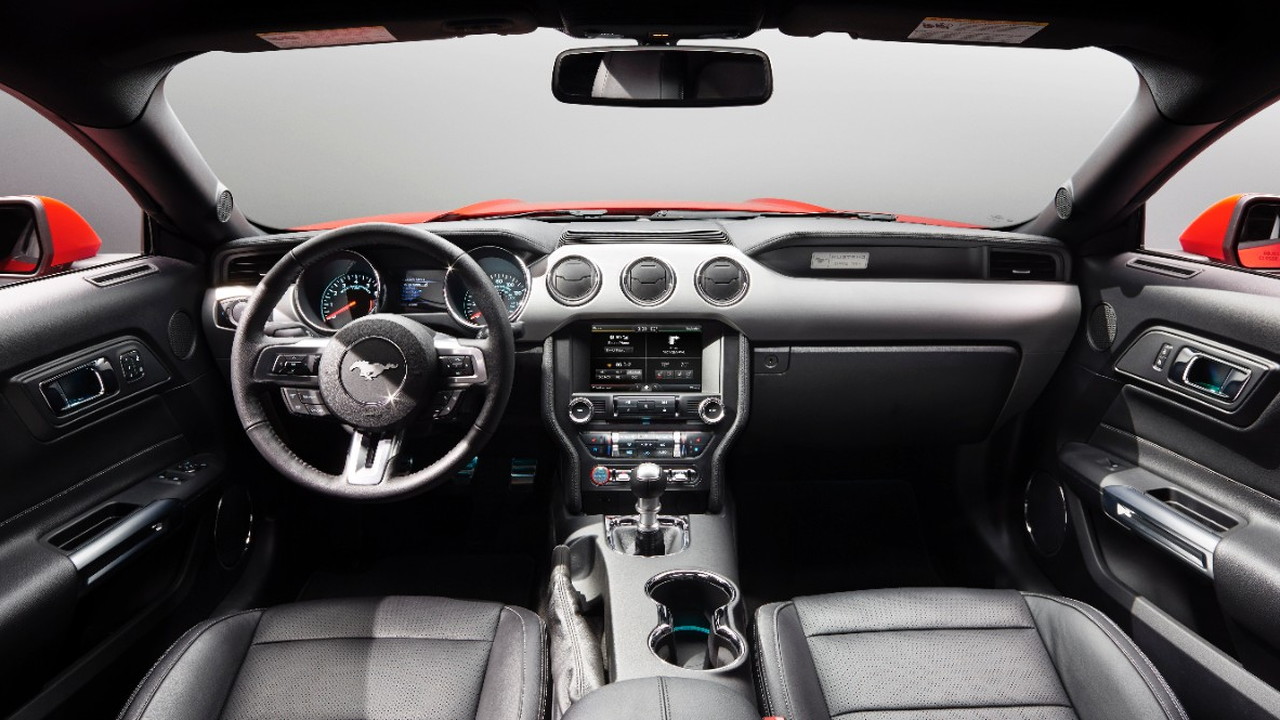 11
photos
The Nürburgring-Nordschleife, for good or ill, has become the benchmark for a performance car's abilities. It's certainly a fine place to tune a car--it has a huge variety of corners, surfaces, bumps, and long straights. But do lap times really matter?

Ford apparently thinks they don't--at least in the case of the new 2015 Mustang.

MUST READ: Secret Feature On 2015 Ford Mustang Will Be An OEM First

Speaking with Fox News's Gary Gastelu at the New York unveiling of the new Mustang, Ford's chief engineer for the car, Dave Pericak, said, "We're not going to release the times, but we will be on the Nürburgring, we will be in Europe, showing what this car can do.

Find the full details at our 2015 Ford Mustang preview, and be sure to stay up to date with all of the latest Ford Mustang news.