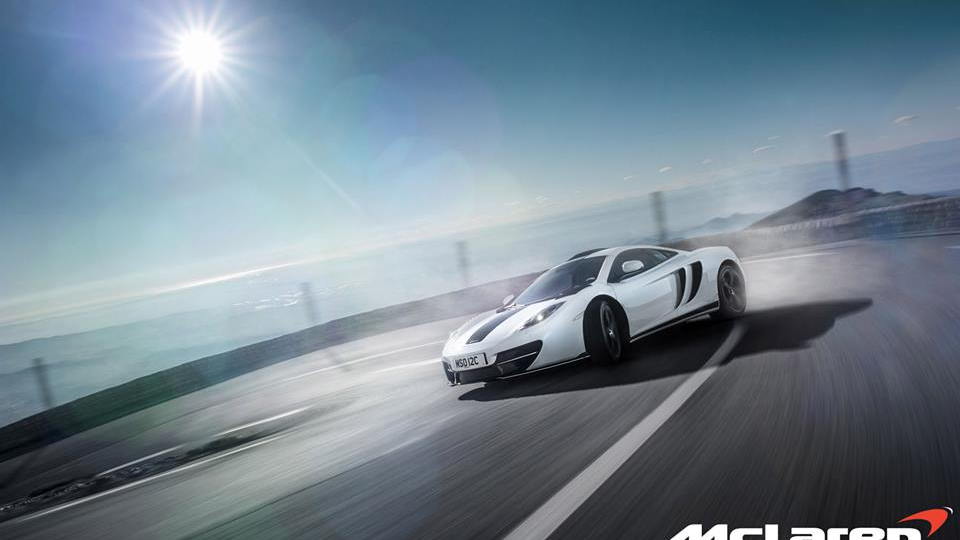 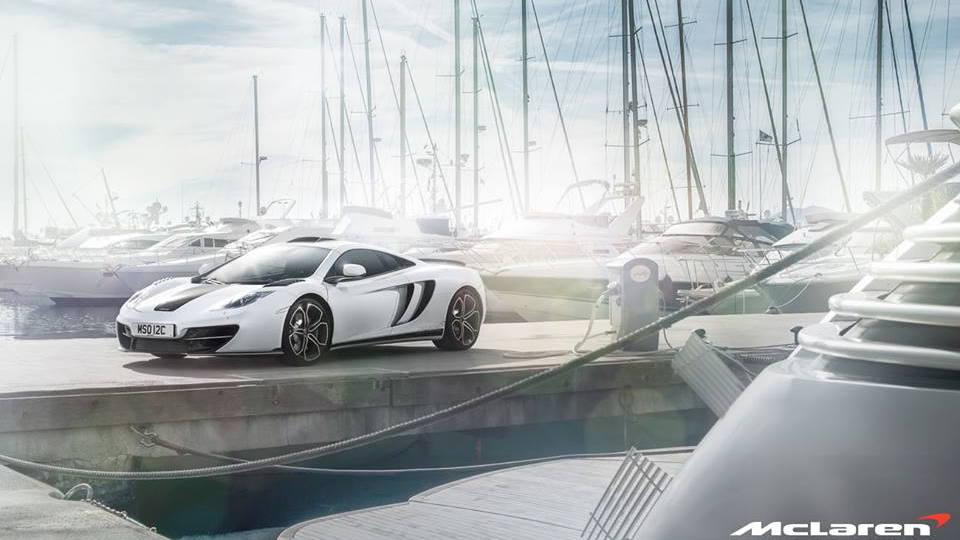 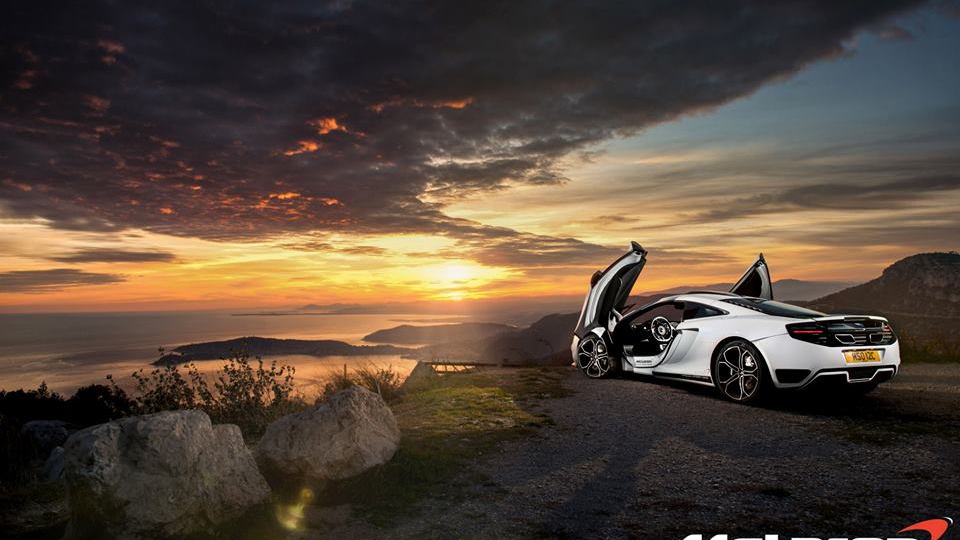 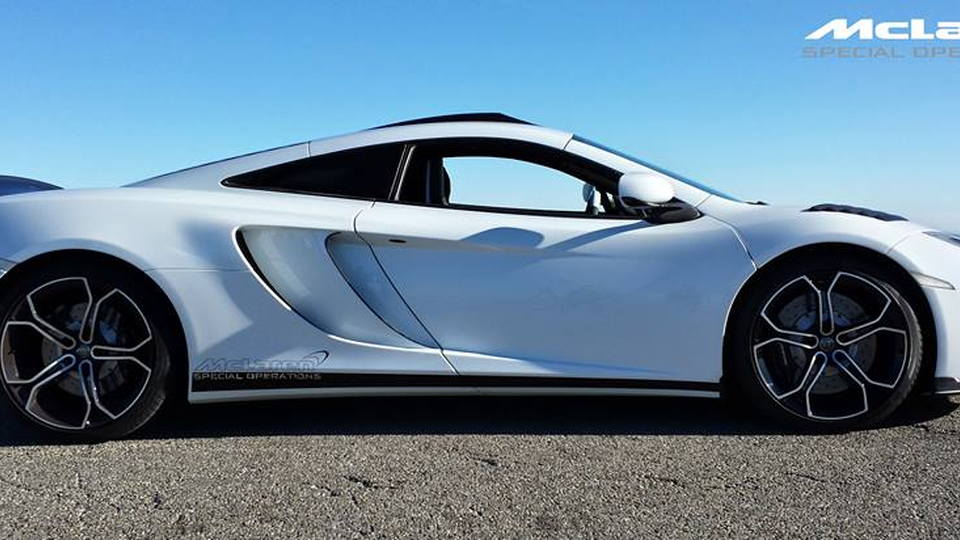 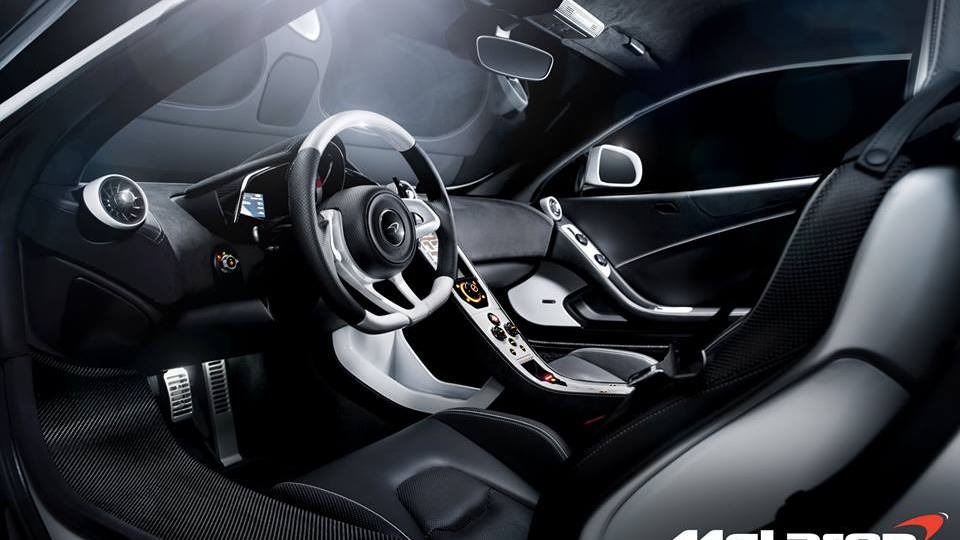 9
photos
Prestige marques like Ferrari and Rolls-Royce have bespoke divisions, which build customized cars tailored to their buyers. Now, McLaren is trying to get in on the action. The McLaren MSO 12C concept highlights the capabilities of McLaren Special Operations. That's the British automaker's bespoke unit, or maybe its version of SEAL Team Six. With that name, it's hard to tell.

To set the MSO 12C apart from other McLarens, the special operators made a few subtle visual changes, including a new hood, front wing louvers, rear wing vents, and a new roof with a snorkel that channels air to the engine. The car also gets a set of McLaren's "Light Weight" wheels with a special diamond-cut pattern.

It's not anything too drastic, but it make all the difference for someone who absolutely abhors the idea of seeing an identical car on the road, no matter how remote a possibility that already is for 12C owners.

On the inside, the MSO 12C gets more carbon fiber, including a new instrument cluster made of the lightweight material. There's also a smattering of body-color accents.

The MSO 12C concept isn't going into production, but buyers can have McLaren Special Operations create something exactly like it, or anything that suits their taste. McLaren says 20 percent of the cars it sells are customized in some way.