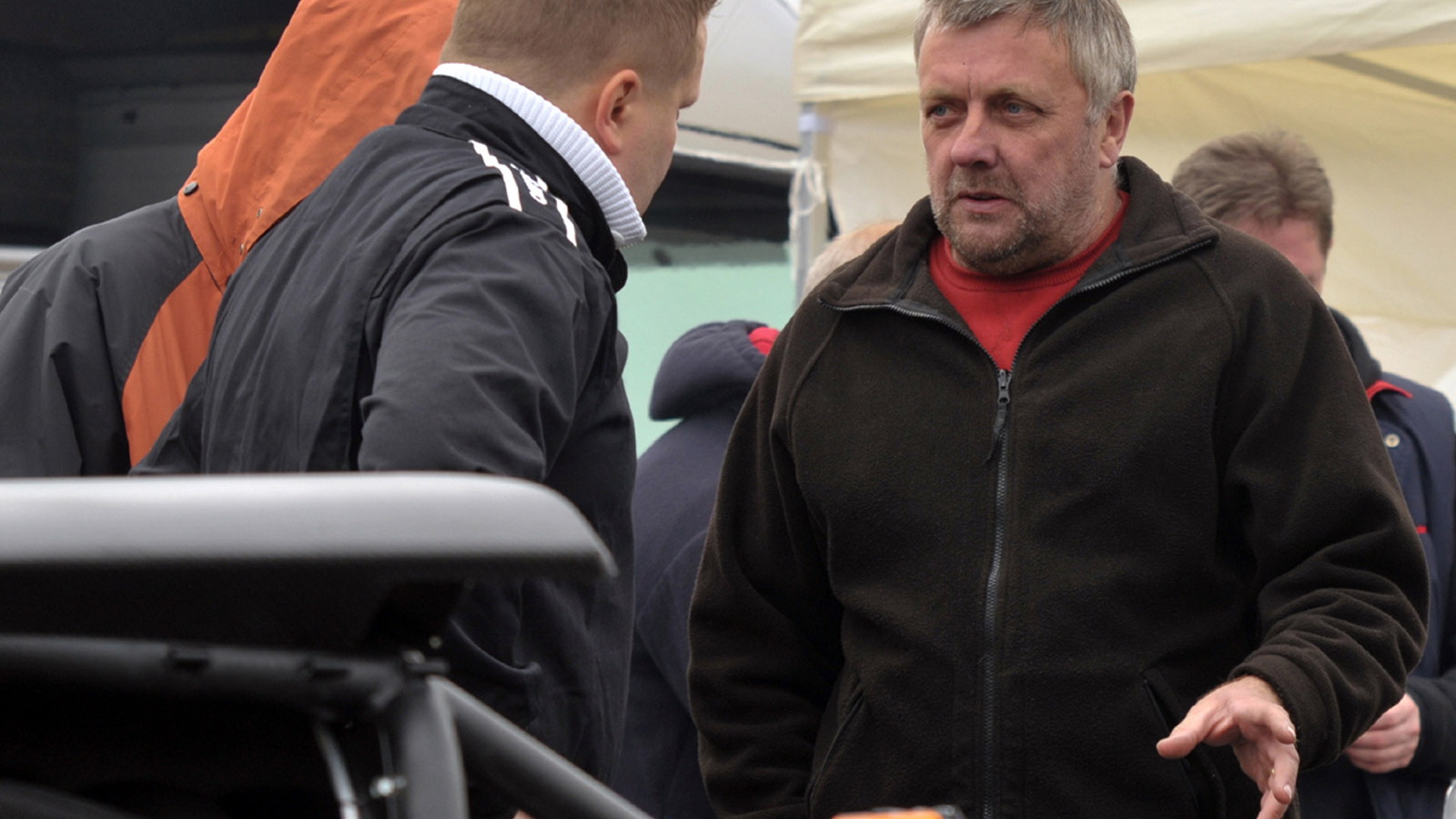 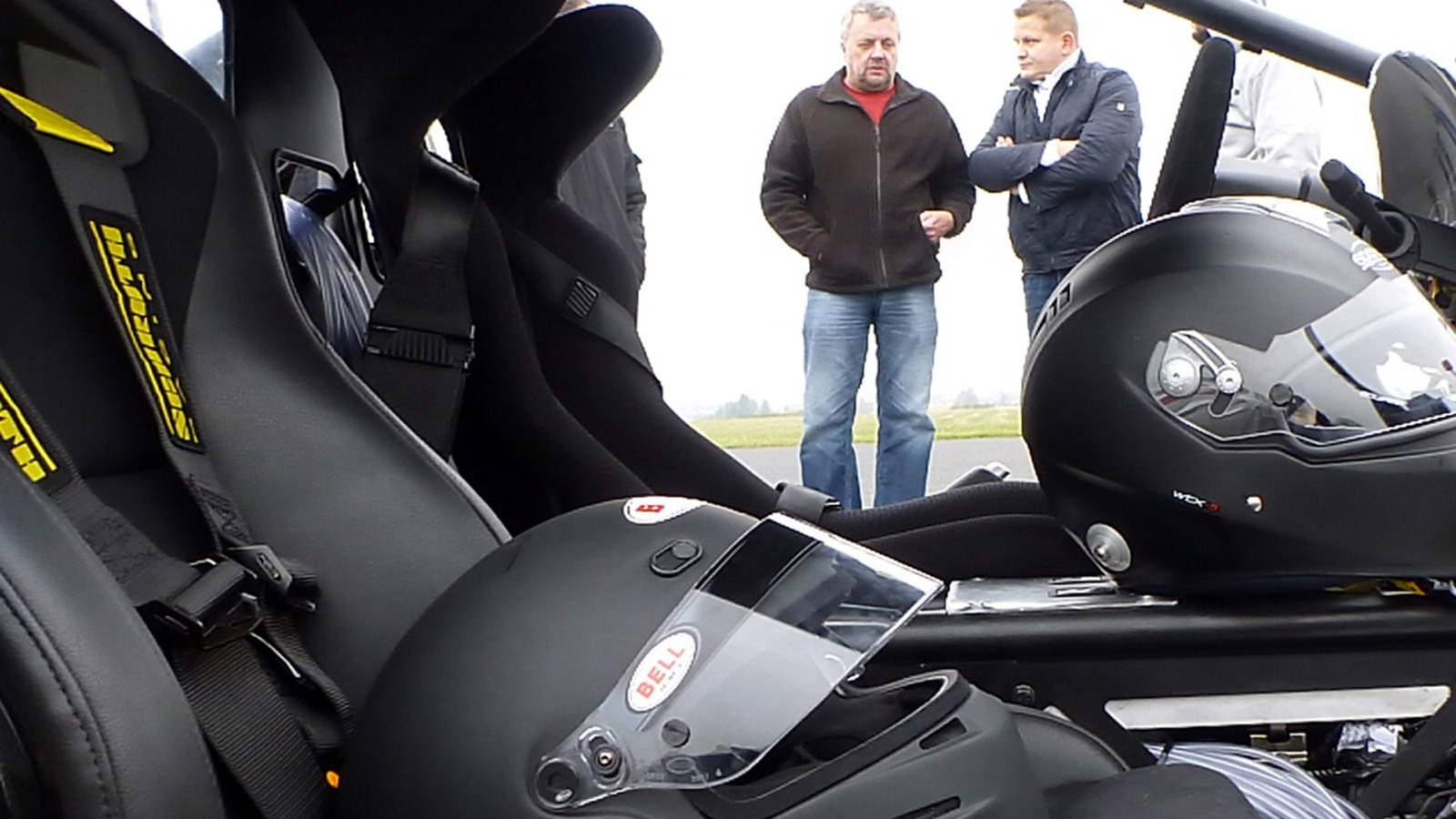 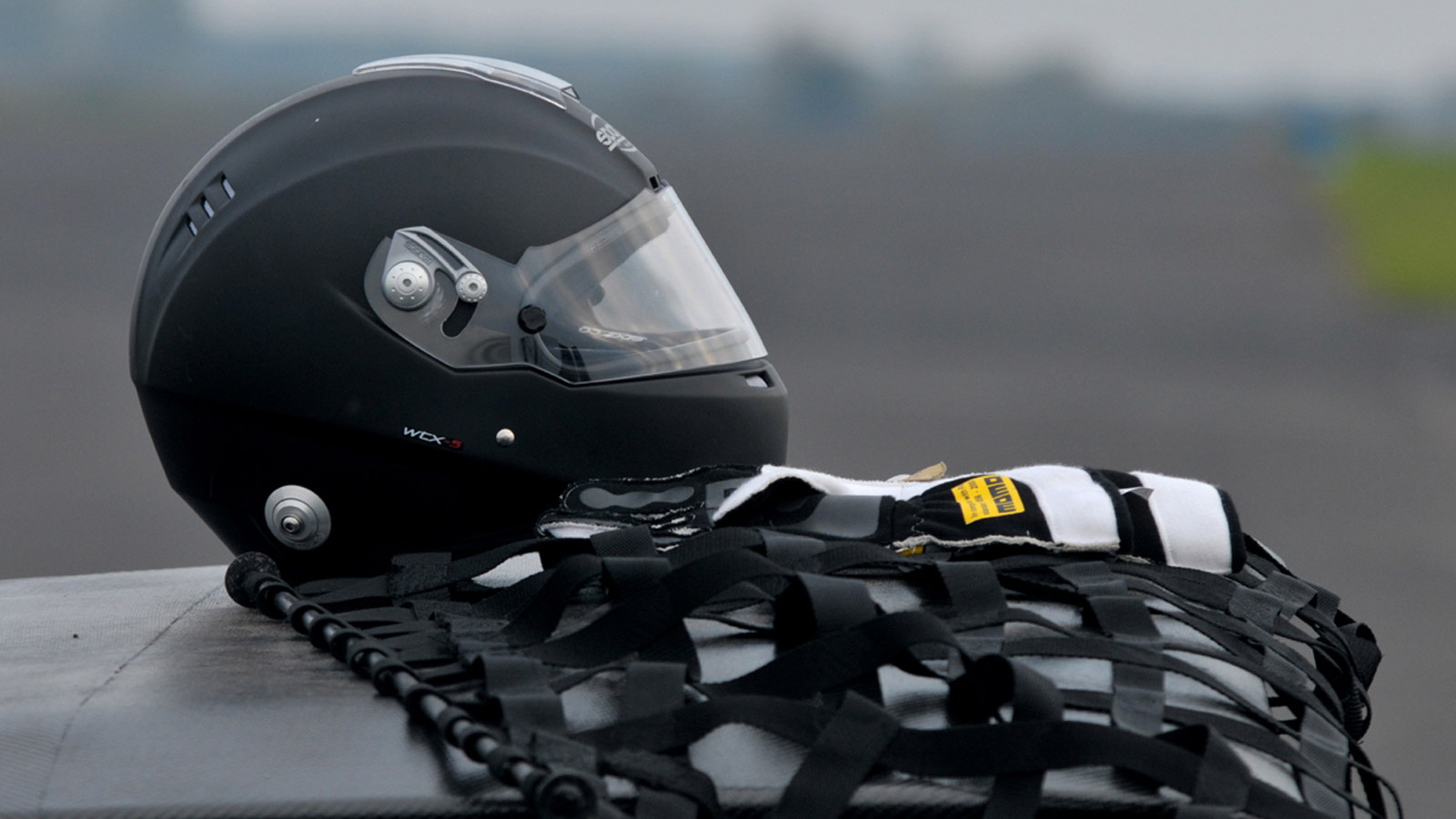 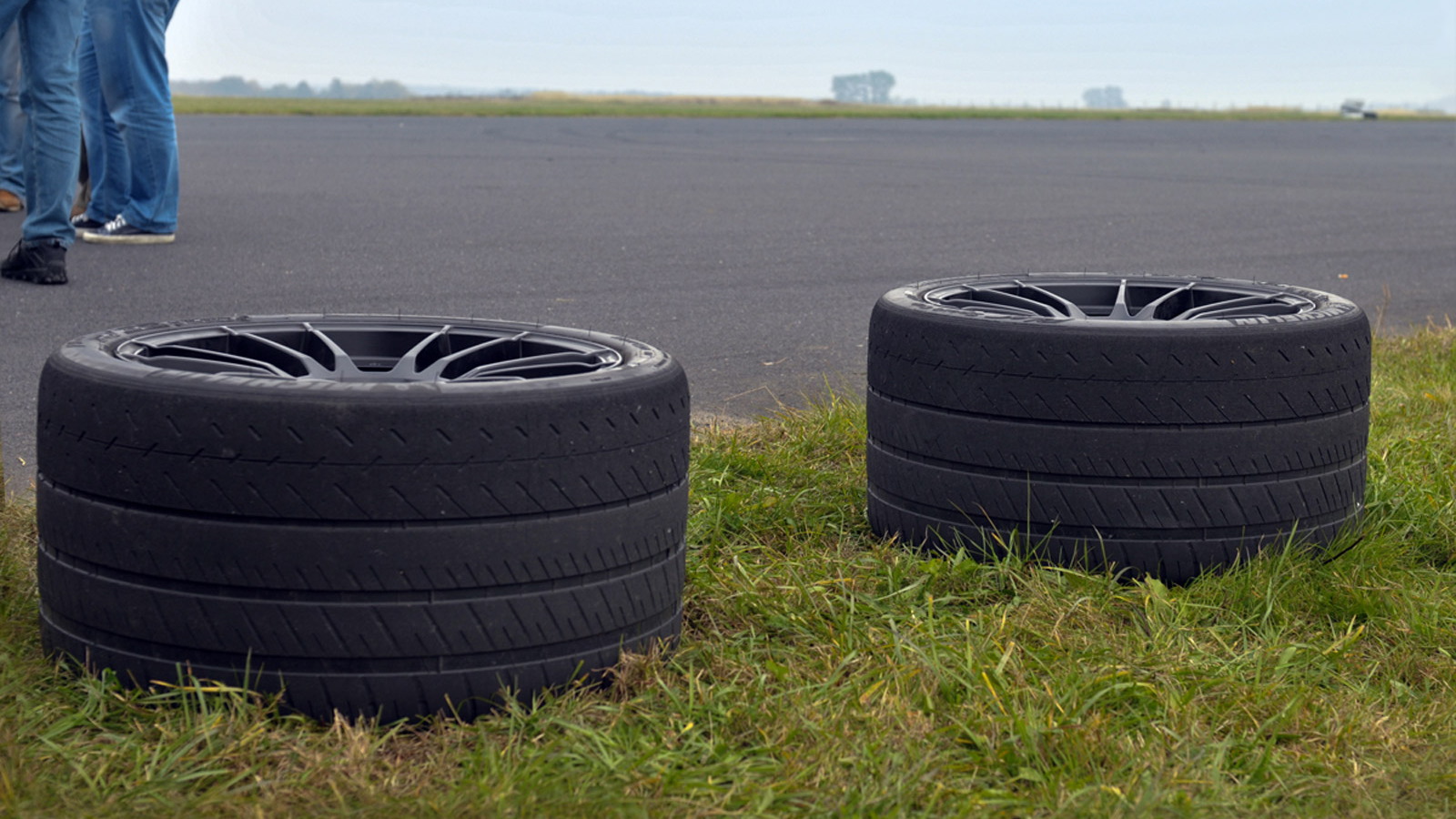 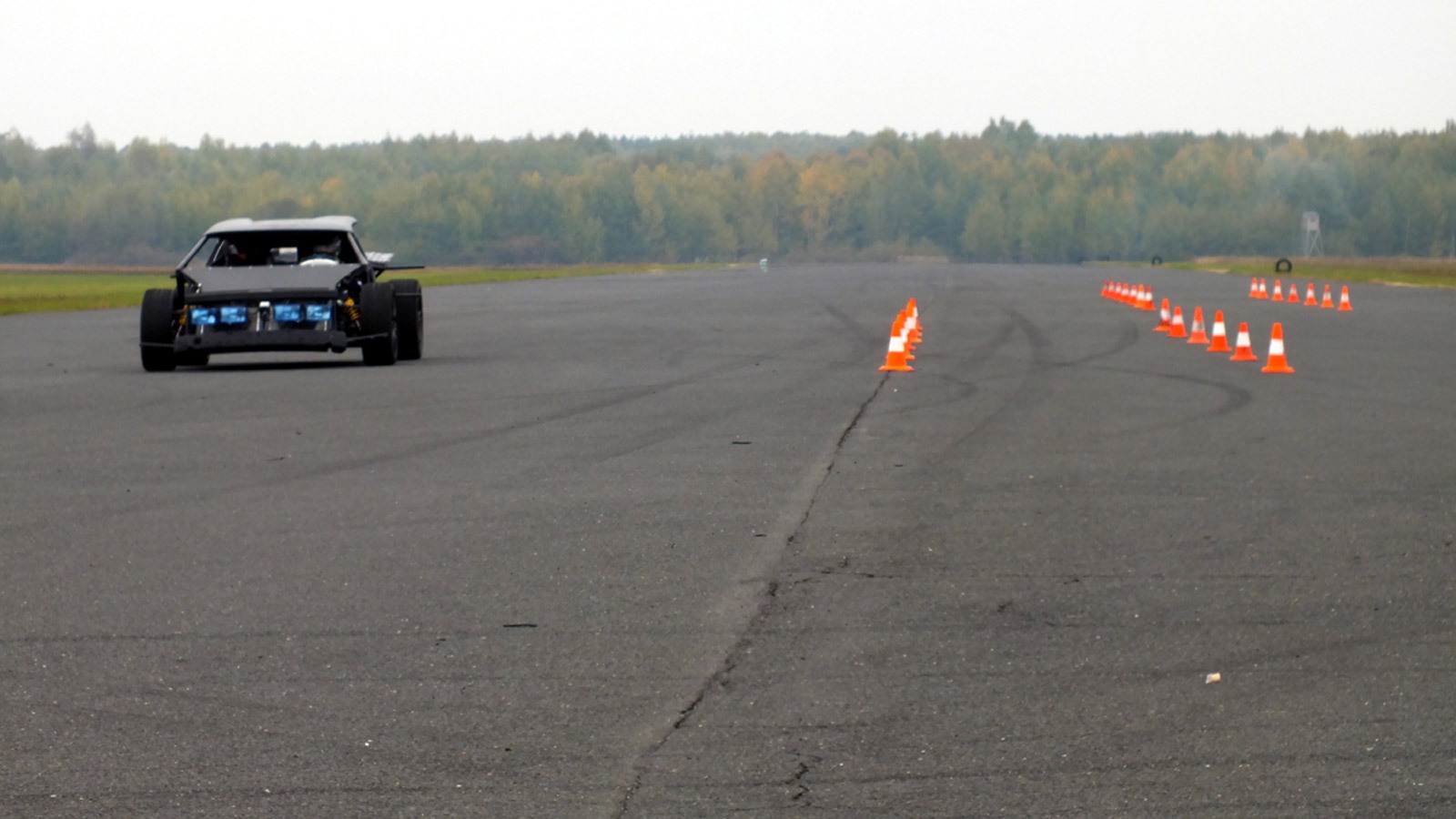 A new supercar is brewing in Poland and it’s called the Hussarya. The car will be the first product from ambitious startup Arrinera Automotive, but the company isn’t going it alone in developing the Hussarya as it has managed to employ the talents of notable engineer Lee Noble, the founder of British supercar brand Noble.

Mr. Noble is helping Arrinera with the design of the Hussarya’s tubular steel chassis and suspension setup. Recently, a team of engineers, including Noble, headed to the Polish capital Warsaw to test a rolling chassis for the new Hussarya.

During the tests, which lasted several days, the Hussarya rolling chassis was checked extensively for the functionality and ergonomics. The construction requirements, kinematics of the control system as well as the positioning and performance of other systems such as an air brake were all verified. Tires supplied from four different manufacturers were also used.

According to Arrinera, lateral acceleration of the Hussarya rolling chassis was 1.4 g. The tests were only designed to check the chassis at low and medium speeds, so the top speed driven was only 155 mph. Tests with speeds ranging up to 217 mph and using the Hussarya’s complete body will take place in the U.K. in 2014.

Power in the Hussarya will come from a supercharged 6.2-liter V-8 delivering 650 horsepower and 604 pound-feet of torque, with drive going to the rear wheels via a six-speed manual gearbox. That engine just so happens to be the same LS9 unit found in the Corvette ZR1 supercar but Arrinera will provide even more power should its customers desire.

Initial performance estimates are a 0-60 mph time of 3.2 seconds, a quarter-mile time of 11 seconds flat and a top speed of around 211 mph. The car should also be able to pull up to 1.3 g on the skidpad, and its curb weight should come in at less than 2,900 pounds thanks to carbon fiber and Kevlar construction for the body.

At present there is no confirmed release date.