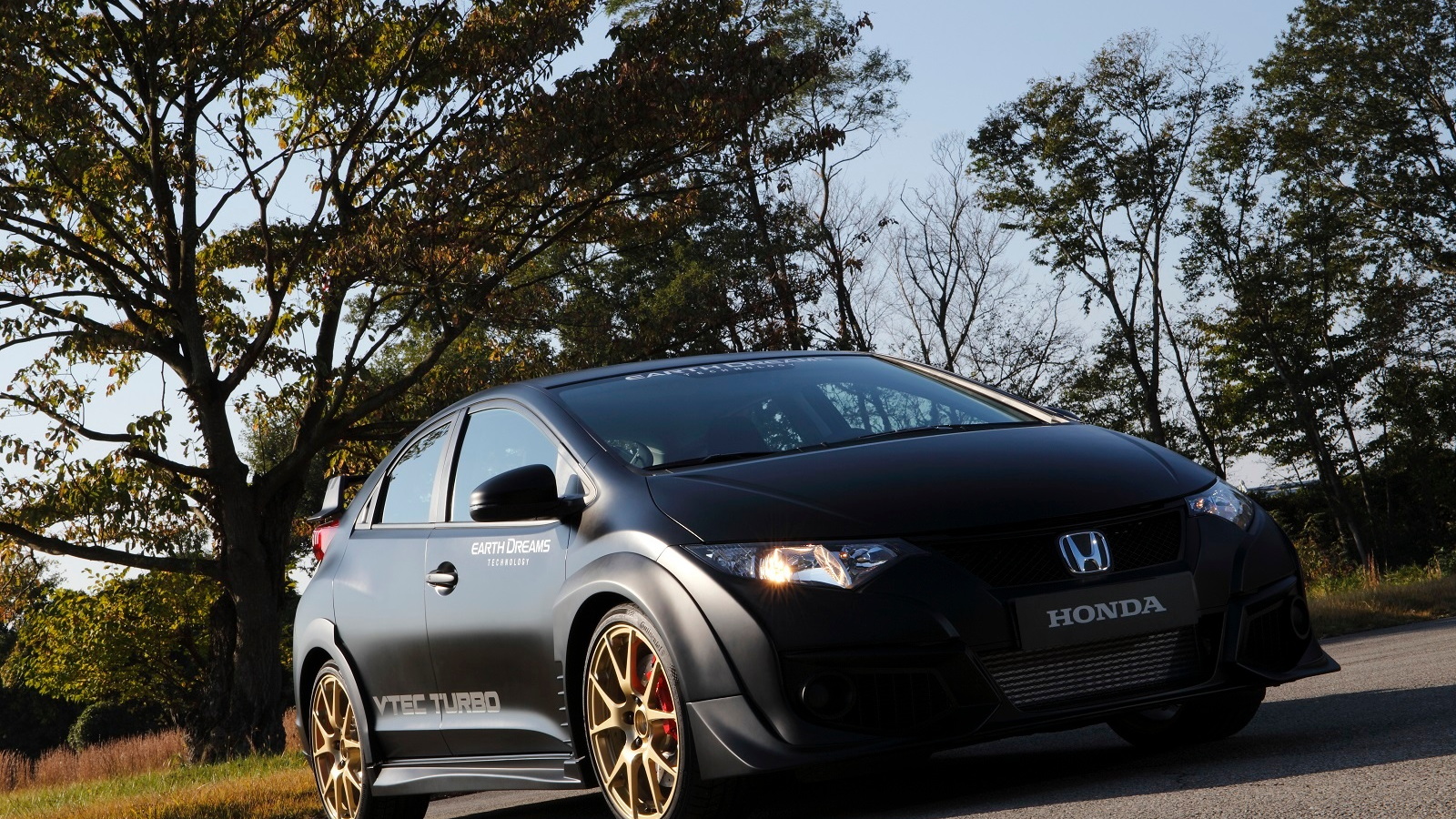 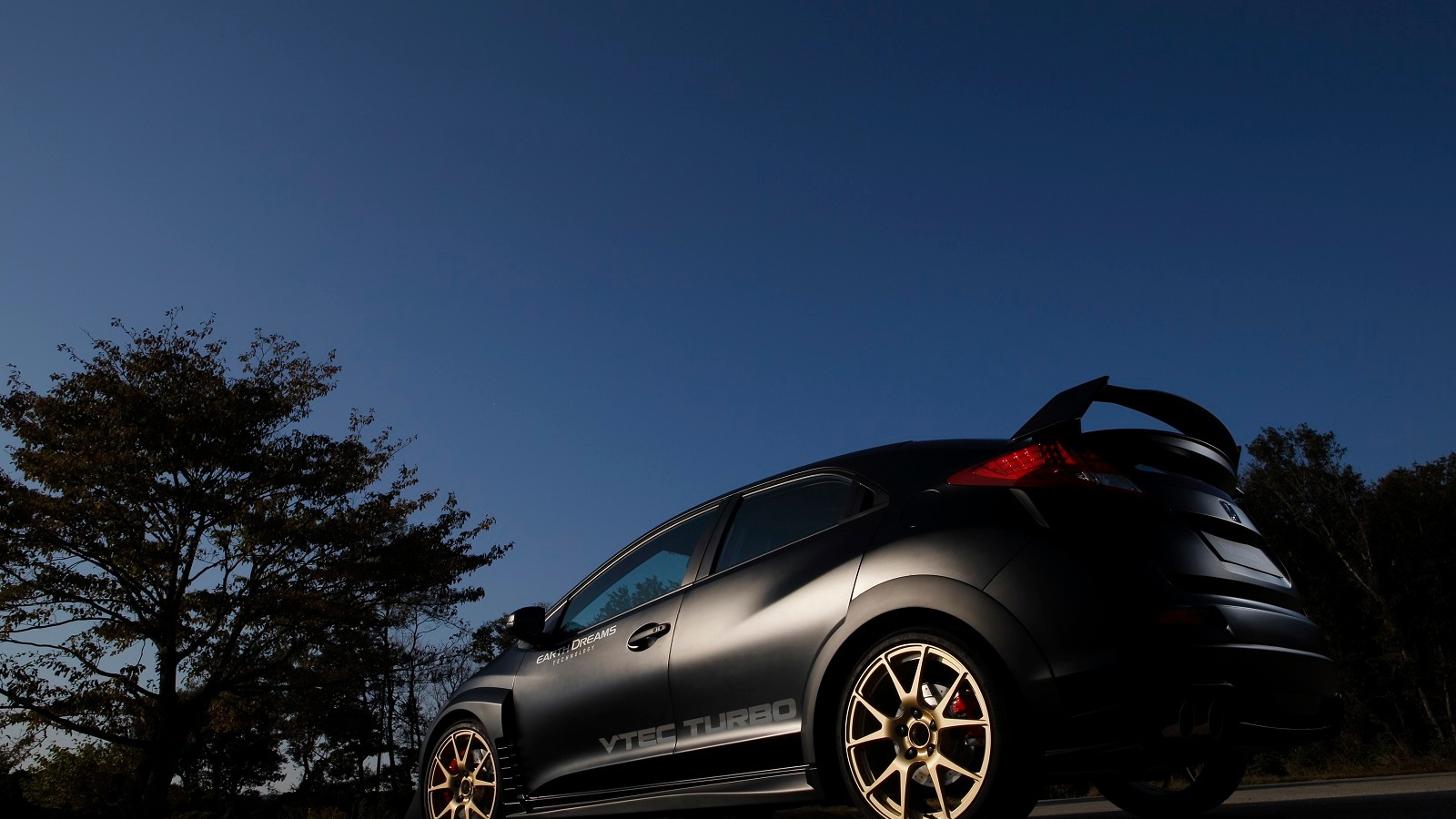 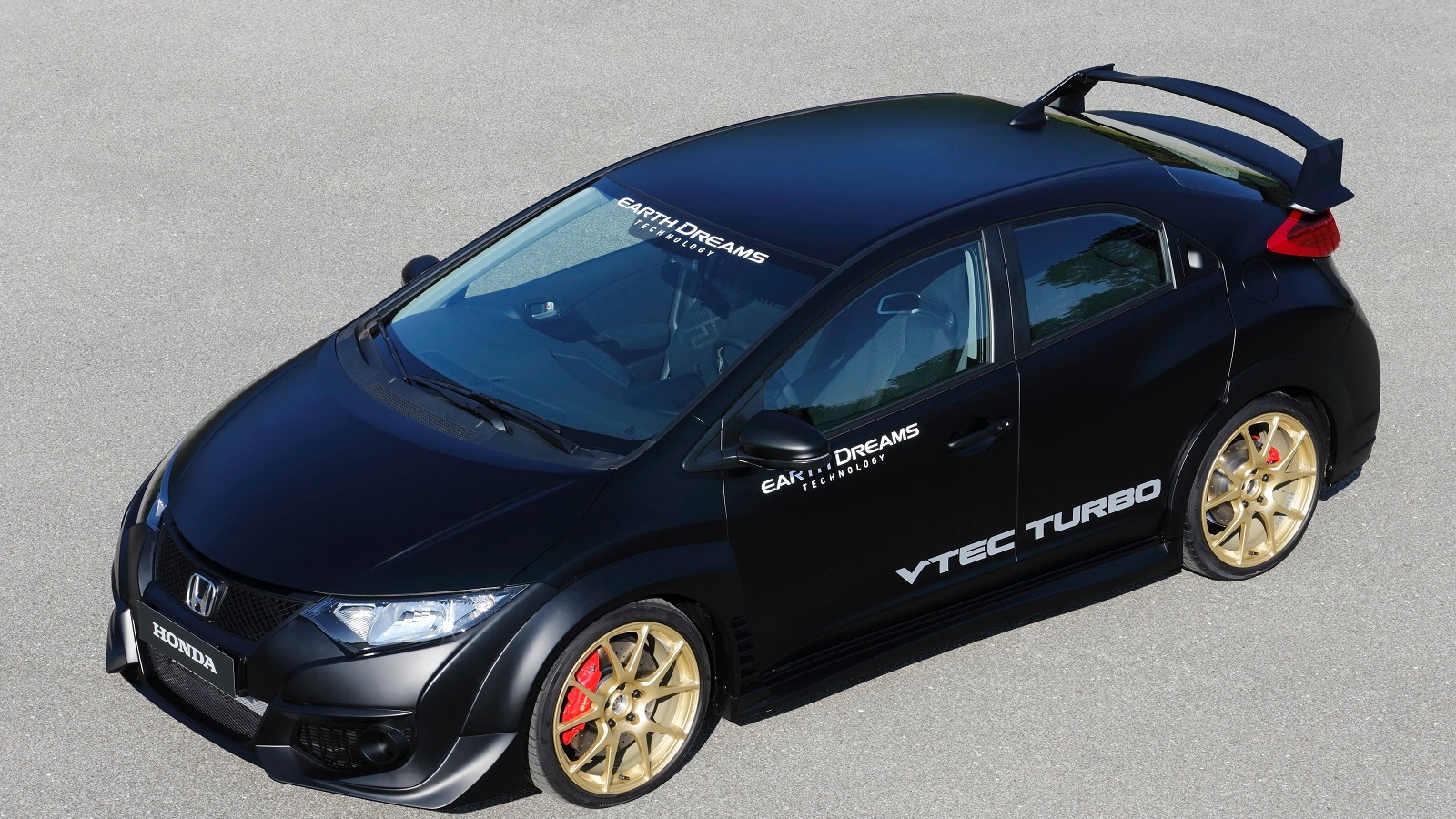 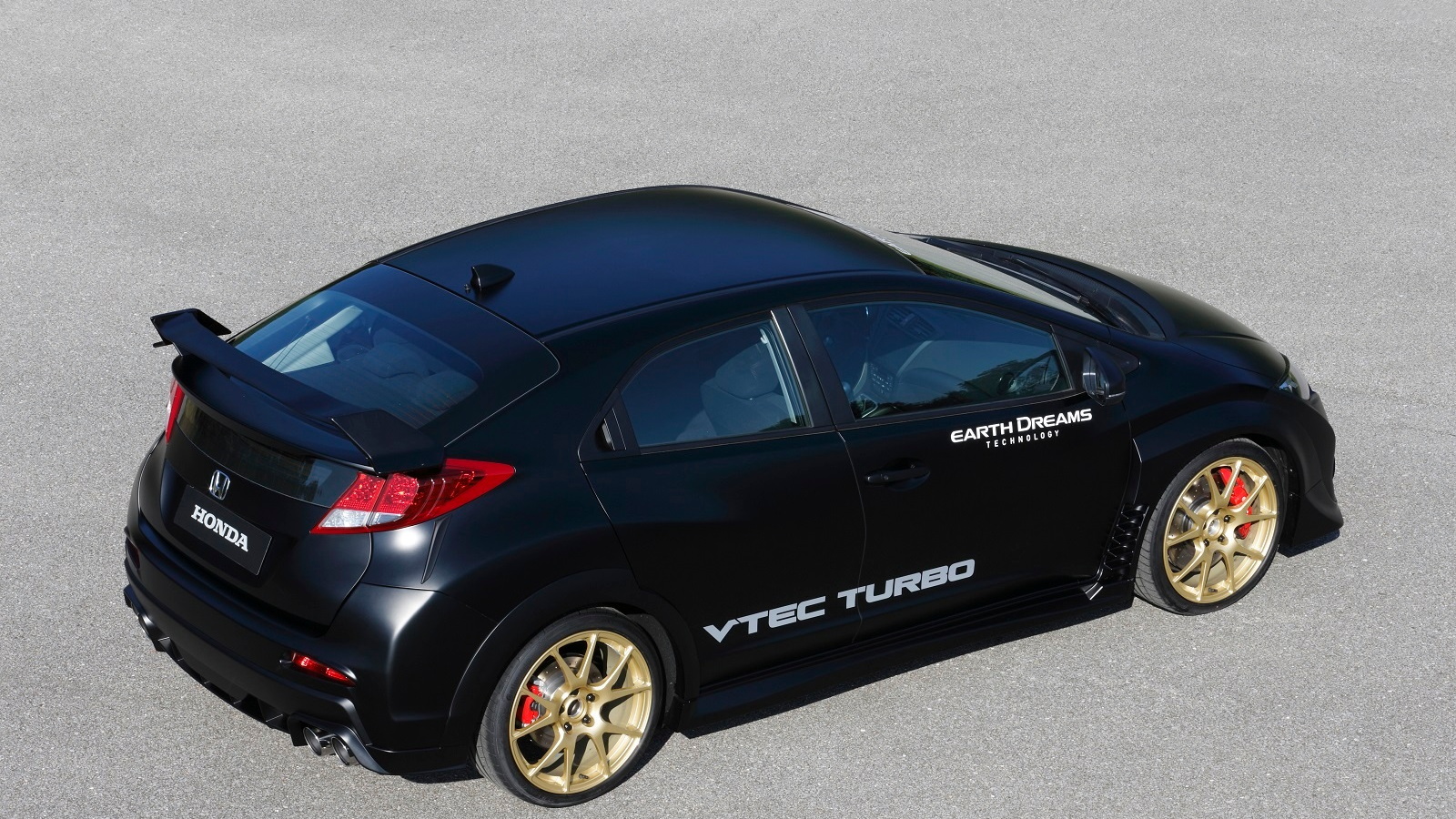 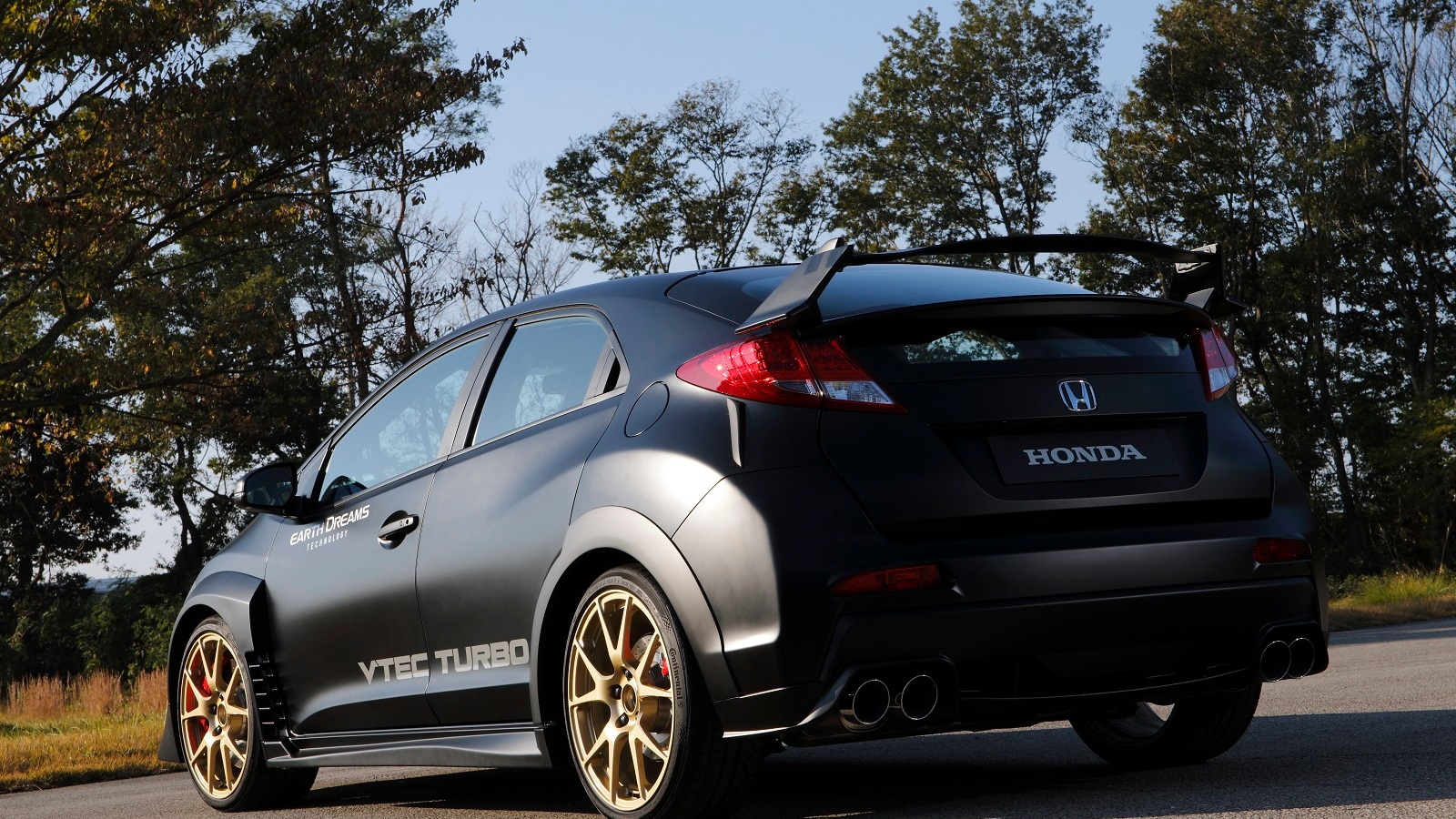 12
photos
We’ve already brought you our own driving impressions of the 2015 Honda Civic Type R, but here’s what current Honda WTCC driver Gabriele Tarquini thinks of it. A veteran of multiple racing formats, including Formula One, Tarquini drove some of the earlier 2015 Civic Type R prototypes around Germany’s Nürburgring and came away extremely pleased with the car.

He loved the power and torque of the car’s turbocharged 2.0-liter four-cylinder engine, but what he was more impressed with was the chassis setup, which he describes as being close to that of a race car. He explains that the car changes direction very quickly and with excellent poise, even around some of the Nürburgring’s toughest corners.

Honda is taking the development of its new Civic Type R very seriously, even setting itself the goal of building the fastest front-wheel-drive production car to ever lap the Nürburgring. We hear output may reach as high as 300 horsepower. This is said to be necessary to beat the current record of 8:07.97, as set by the Renault Megane RS Trophy in 2011.

Look for a sales launch overseas late next year or in early 2015. Sadly, as the car is based on Honda’s global Civic, the one we don’t get here in the U.S., it’s unlikely we’ll get this Type R variant. There is a very slim chance, however, that the next CR-Z might share a platform with this global Civic, meaning some of the Type R’s upgrades may filter across to the new hybrid hatch.