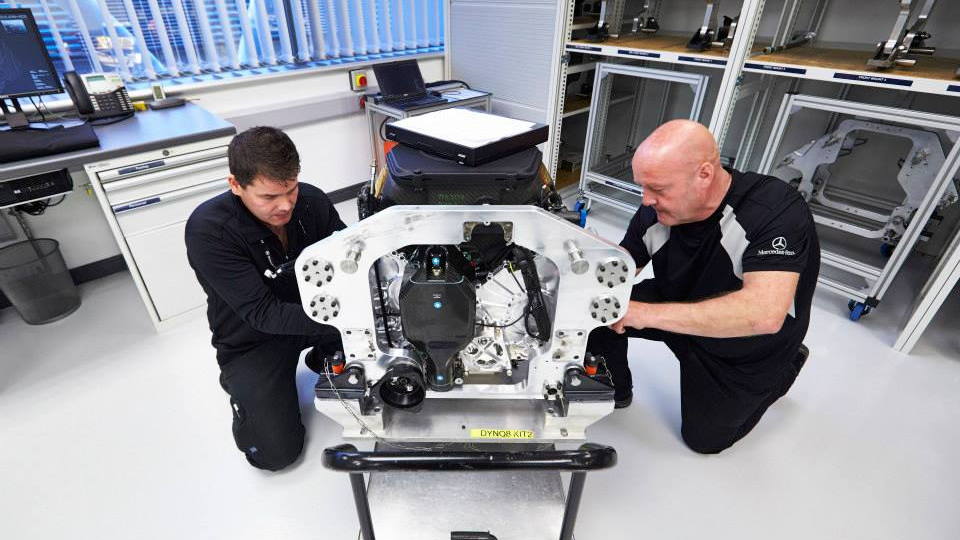 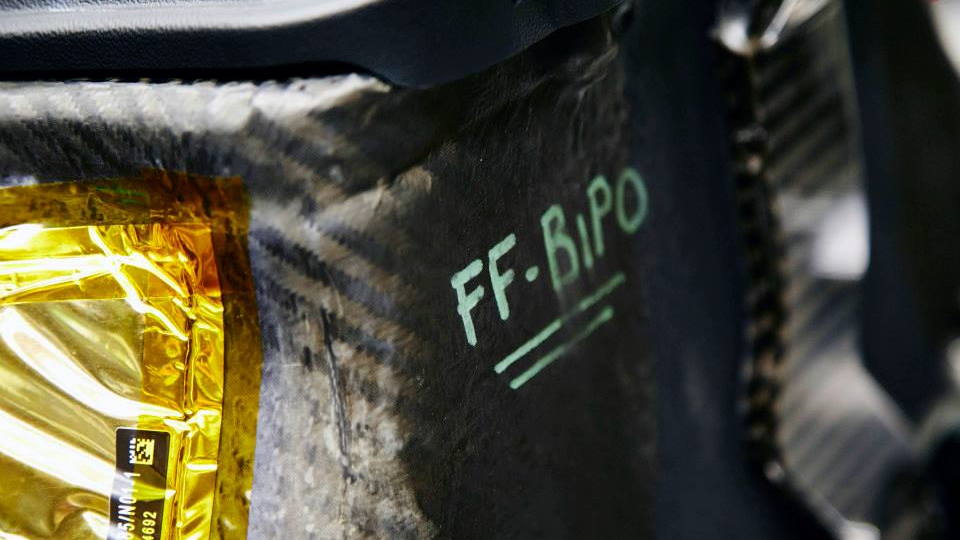 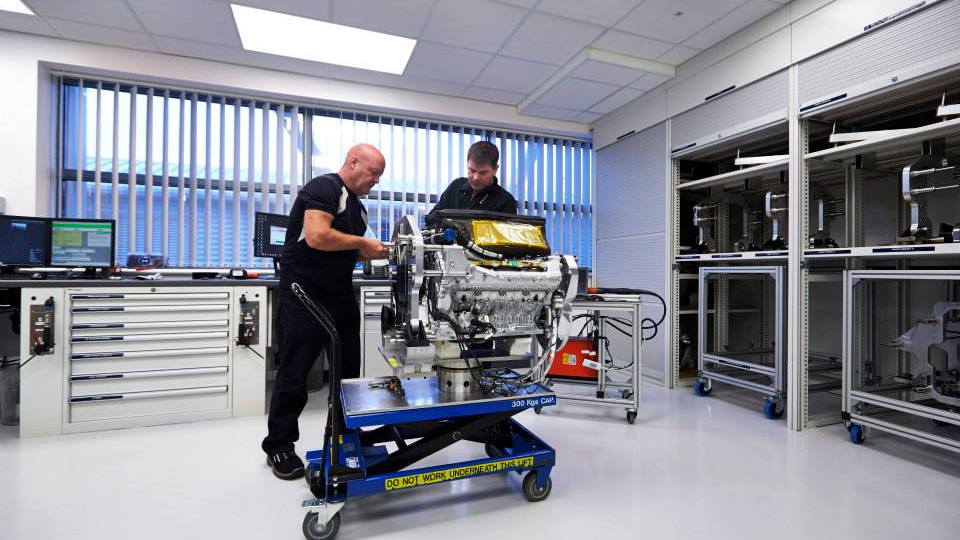 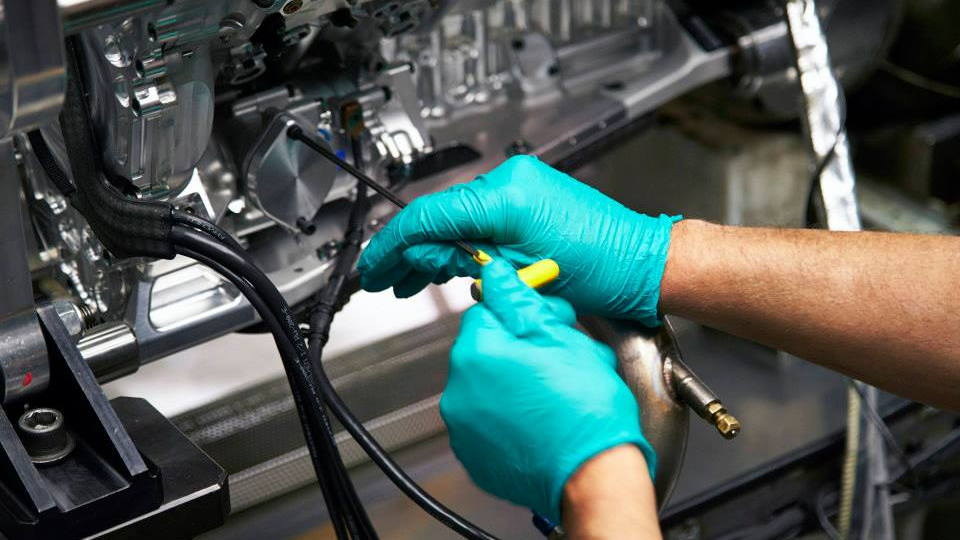 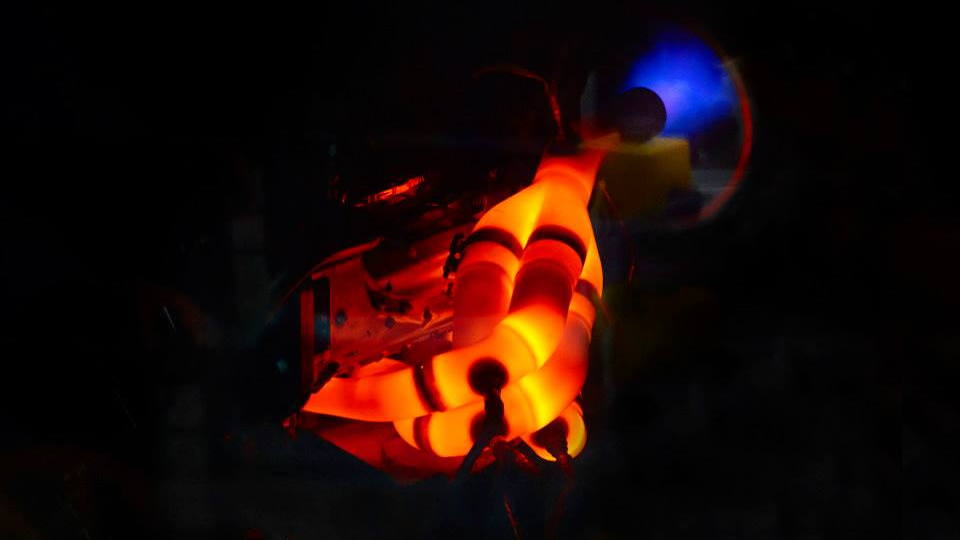 11
photos
Next weekend marks the end of another era for Formula One as new regulations consign V-8 engines to the history books. To celebrate, and perhaps to mourn the passing of the current 2.4-liter V-8s, the Mercedes AMG F1 team has released a series of photos showing its last V-8 being built. Designated FF73, the unit is shown through its final construction and sign-off process at the Mercedes AMG High Performance Powertrains facility in Brixworth, England.

While highly-strung F1 engines do occasionally let their drivers down, each and every one is constructed with fastidious attention to detail and undergoes rigorous testing to ensure it survives the stresses of top-level racing. It's a mark of how incredible these modern engines are that failures really are rare, and the telltale plume of smoke is no longer a regular feature of Grand Prix weekends.

Mercedes AMG has already revealed its new 1.6-liter turbocharged V-6 for next season. The new engines are expected to deliver around 600 horsepower, with a further 150 horses of electric assistance from the now-familiar Kinetic Energy Recovery System, or KERS. The system actually uses two motors, one storing kinetic energy from braking; the other acting as a generator recovering energy via the turbocharger's turbine--also spinning the turbo up at low revs to eliminate lag.

Are you sad to see the V-8 engines go? Leave your comments below.