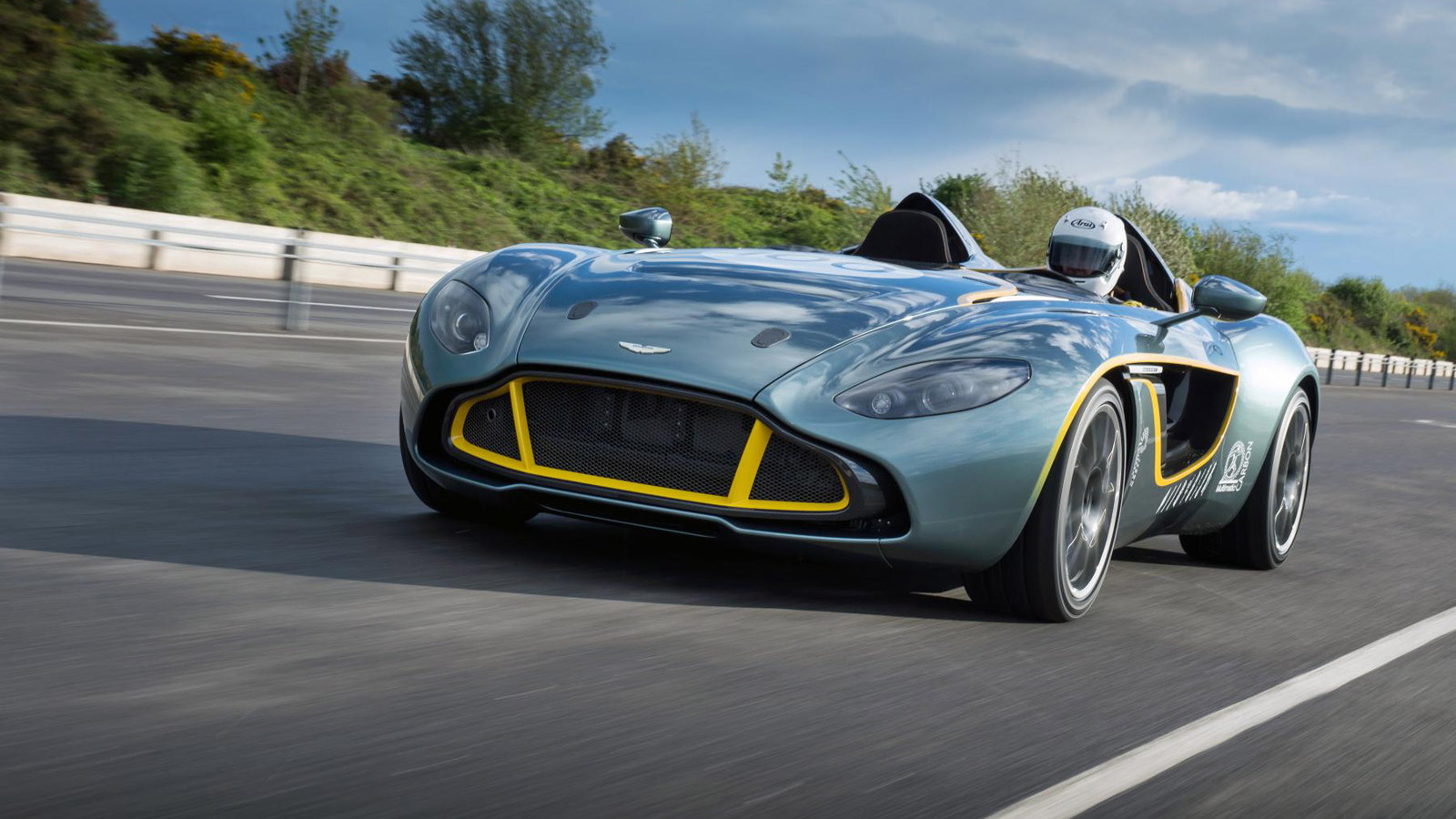 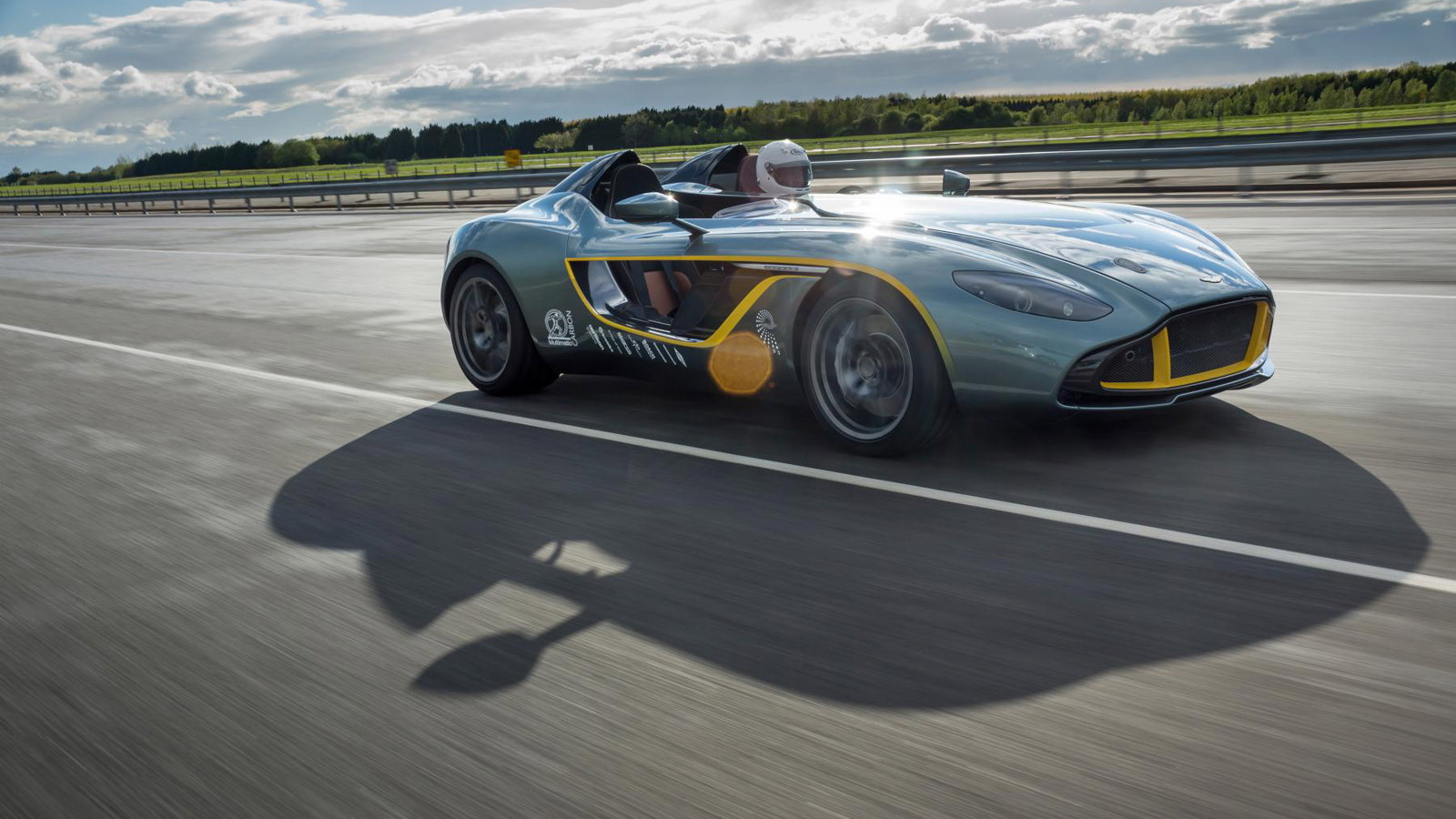 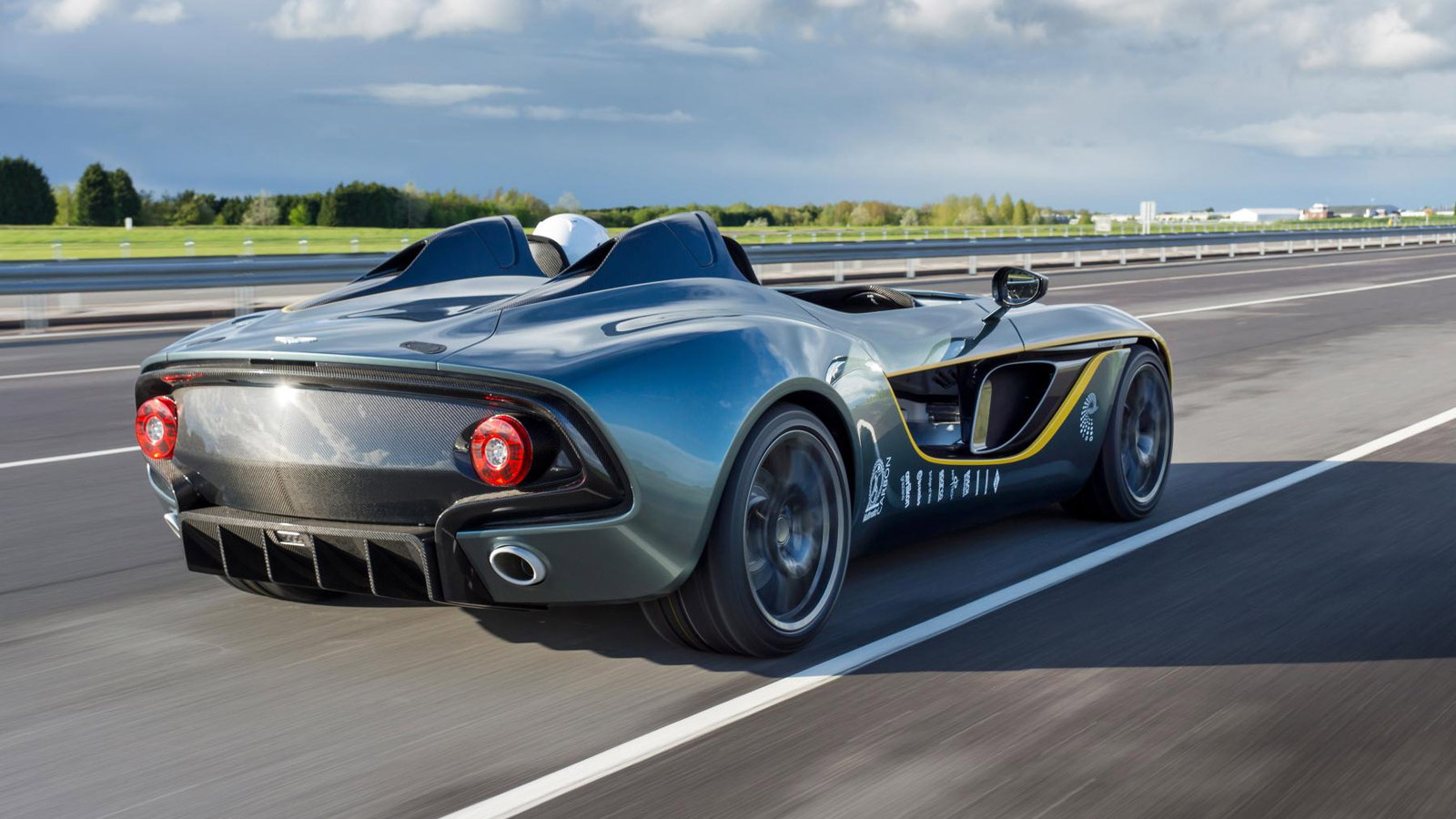 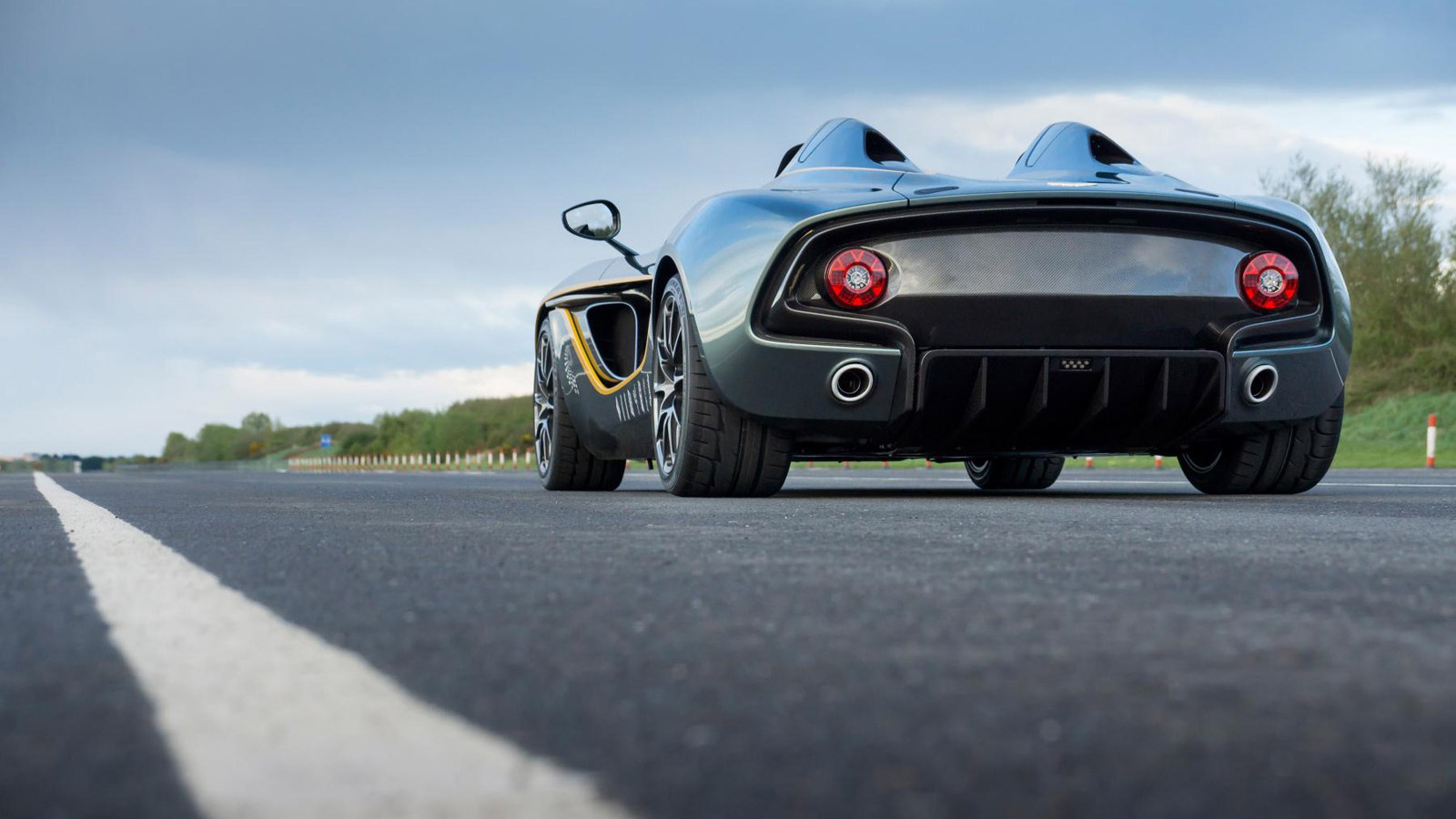 23
photos
Aston Martin celebrated its centenary this year with the unveiling of a striking concept that not only harks back to the automaker’s past but also looks to its future. That concept is the CC100, which features a design inspired by the legendary 1959 DBR1 race car and previews the look of Aston Martin’s next generation of cars.

The CC100 was first shown at the Nürburgring 24 Hours in May, where it made a historic lap of the Nürburgring race track along with 99 other Aston Martins as part of the automaker’s ongoing centenary celebrations. It then made the quick journey south, to the shores of Lake Como in Italy for the 2013 Concorso d’Eleganza Villa d'Este and then to the 2013 Pebble Beach Concours d’Elegance in August where Jay Leno first laid eyes upon its sultry lines.

Only two examples are believed to be in existence, and both are said to be accounted for. One is the concept you see here, and the second is an exact copy sold to one very lucky customer. We’re not sure if that lucky customer was Leno, but the comedian did manage to take the original concept for a quick spin in the latest episode of his web series Jay Leno’s Garage. As an added bonus, Aston Martin also brought out one of its latest Vanquish Volantes for the episode.

The CC100 is based on the chassis of a V12 Vantage, which means it’s packing a naturally aspirated 6.0-liter V-12. Unlike the regular V12 Vantage, however, the CC100’s mill is said to match the 565 horsepower and 457 pound-feet of torque delivered by the more extreme Vanquish. According to Aston Martin, the CC100 is good for 0-62 mph acceleration in just over 4.0 seconds and a governed top speed of 180 mph.