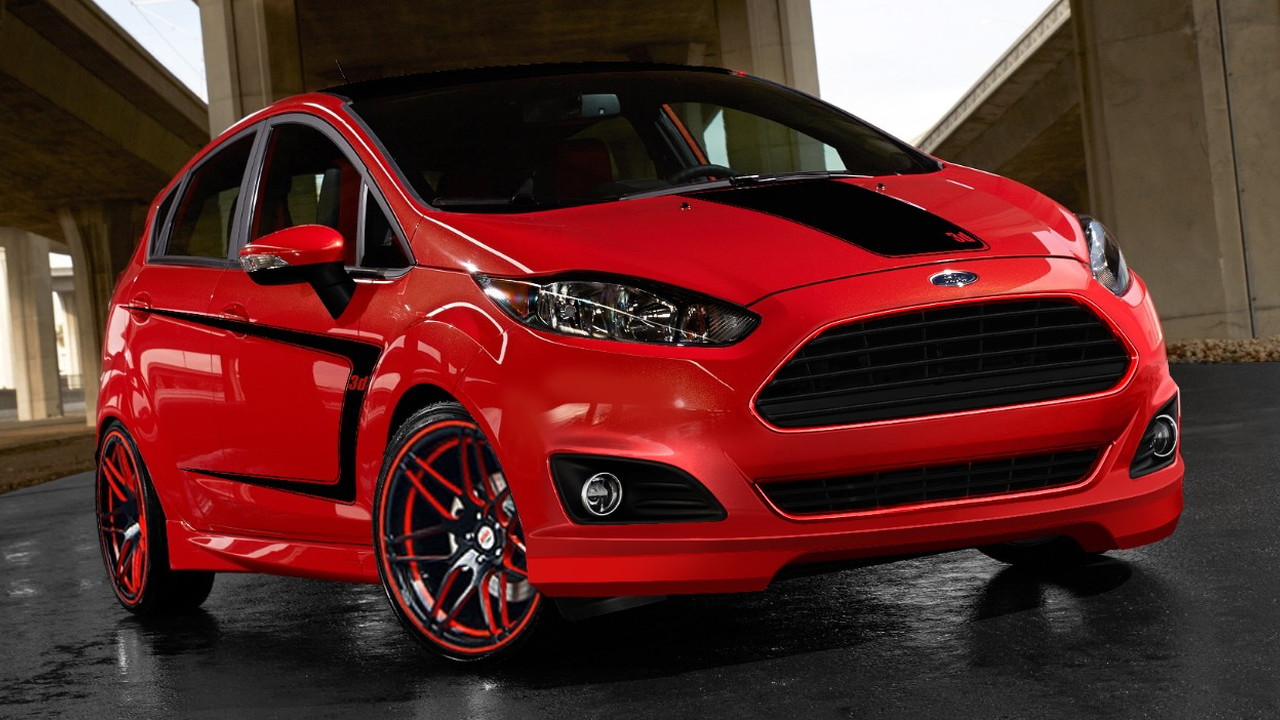 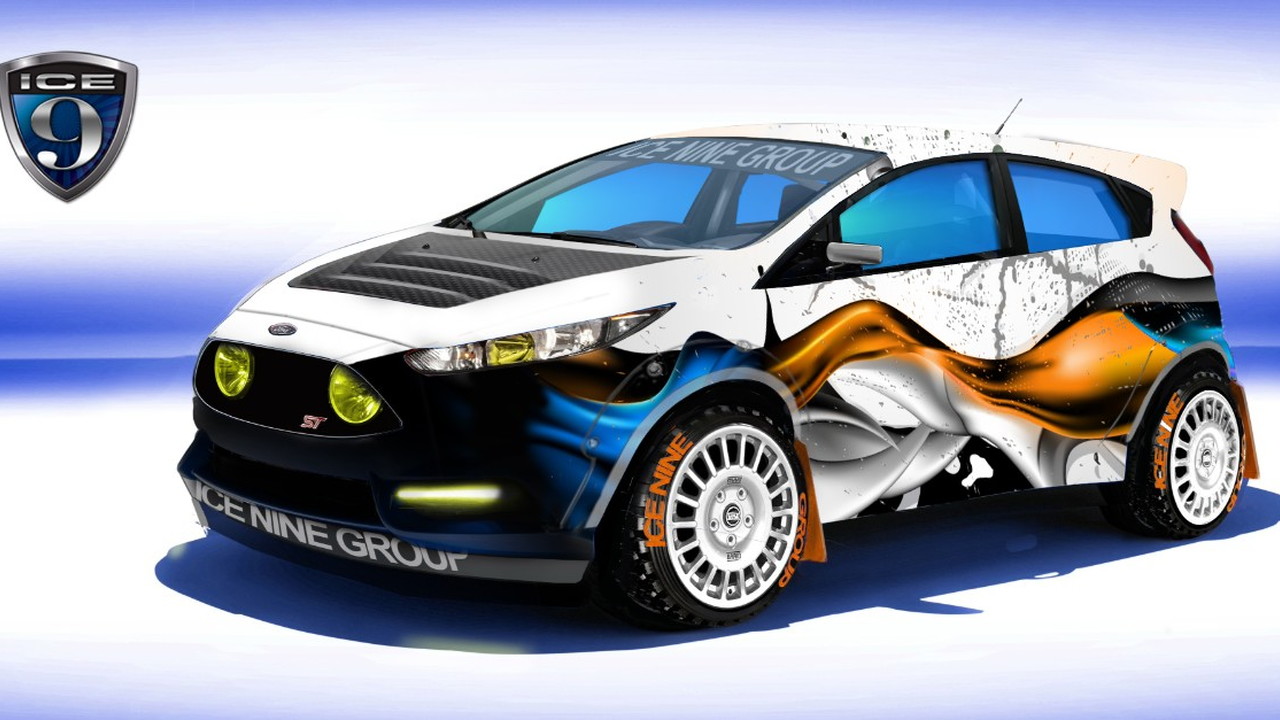 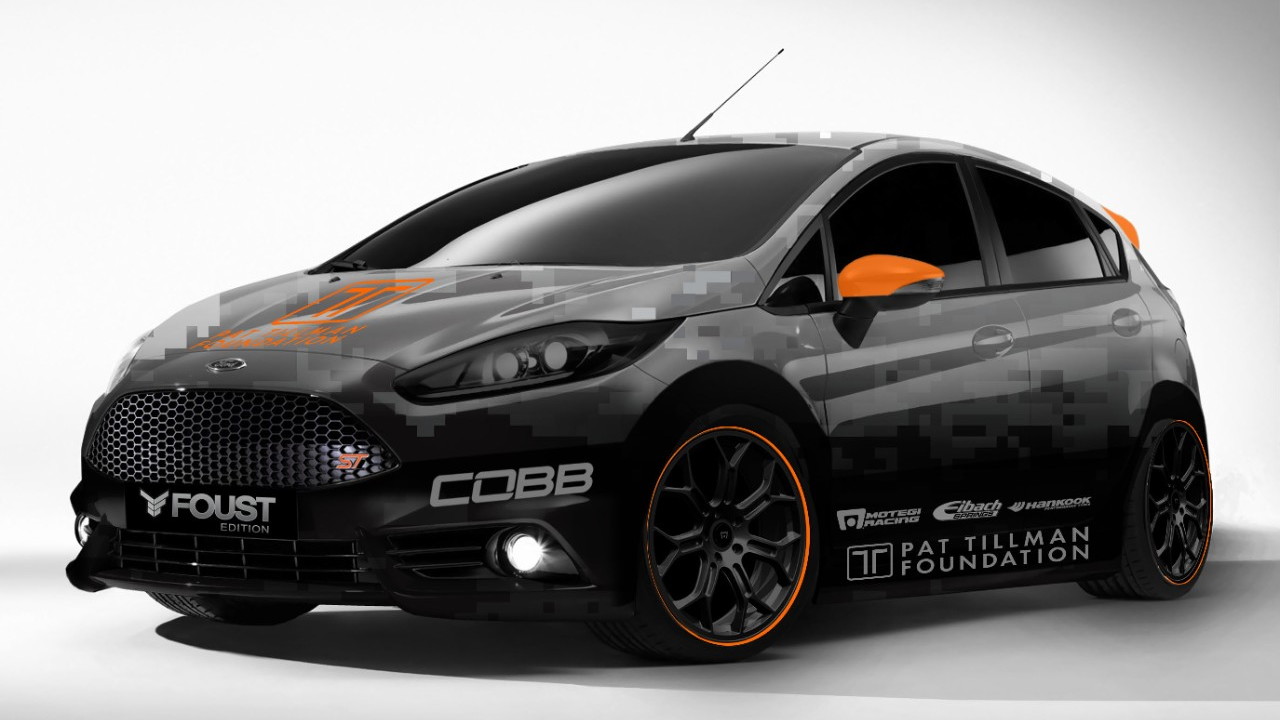 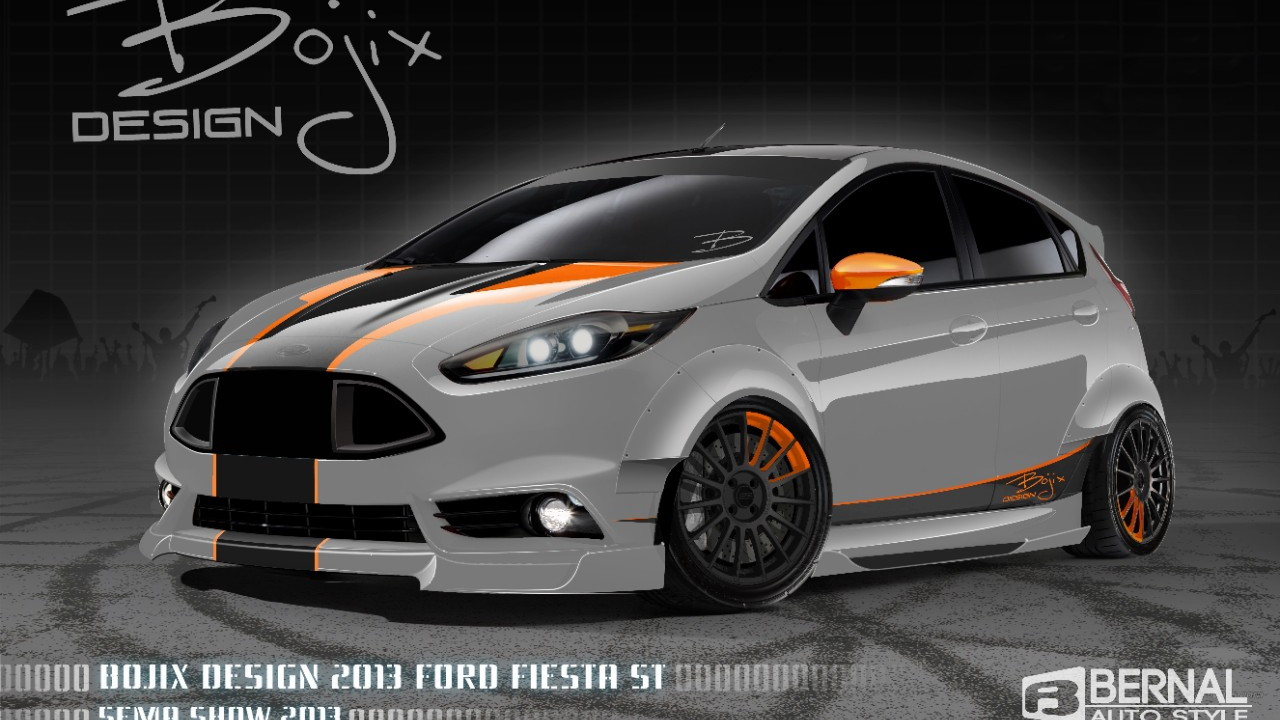 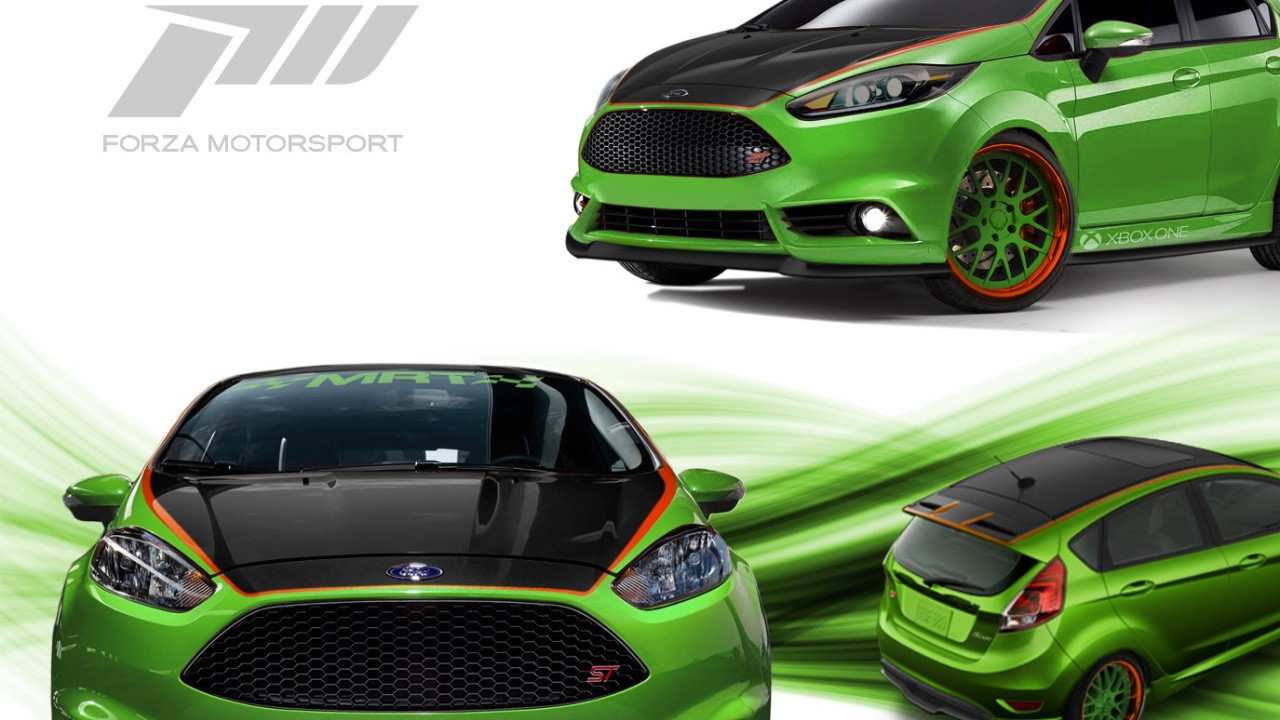 8
photos
Like many car makers, Ford treats the annual SEMA show in Las Vegas almost like another stop on the regular auto show circuit.

Instead of new production models and futuristic concepts, the Blue Oval brings modified versions of production cars to Vegas, hoping to stir the imagination of the aftermarket.

Ford is teasing its SEMA project car lineup for 2013, which so far includes five modified Fiestas and three modified Mustangs.

The 2014 Ford Fiesta netted a restyled exterior, some new tech, and a sporty ST model. Ford is heavily promoting these changes with its SEMA show cars.

The Fiesta frenzy will include one made over by 3dCarbon with a new body kit and retro-looking graphics, as well as four Fiesta STs.

The Ice Nine Group will debut a rally-inspired Fiesta with a full vinyl wrap. Just don't let it come in contact with water.

There will also be Fiesta STs from Bojix Design and MRT; the latter will be featured in Forza Motorsport 5.

Even though attention is quickly turning to the all-new 2015 Mustang, Ford will still have a few examples of the current model at its booth.

One is the supercharged Mustang Yellow Jacket Ford teased last week. It will be joined by the Hollywood Hot Rods Mustang--which features a redesigned roof and an estimated 750 horsepower--and a shiny red custom Mustang from Nitto.

Ford says it will unveil more SEMA cars in the weeks to come, so check out our dedicated hub for the latest news. The 2013 SEMA show opens November 5.