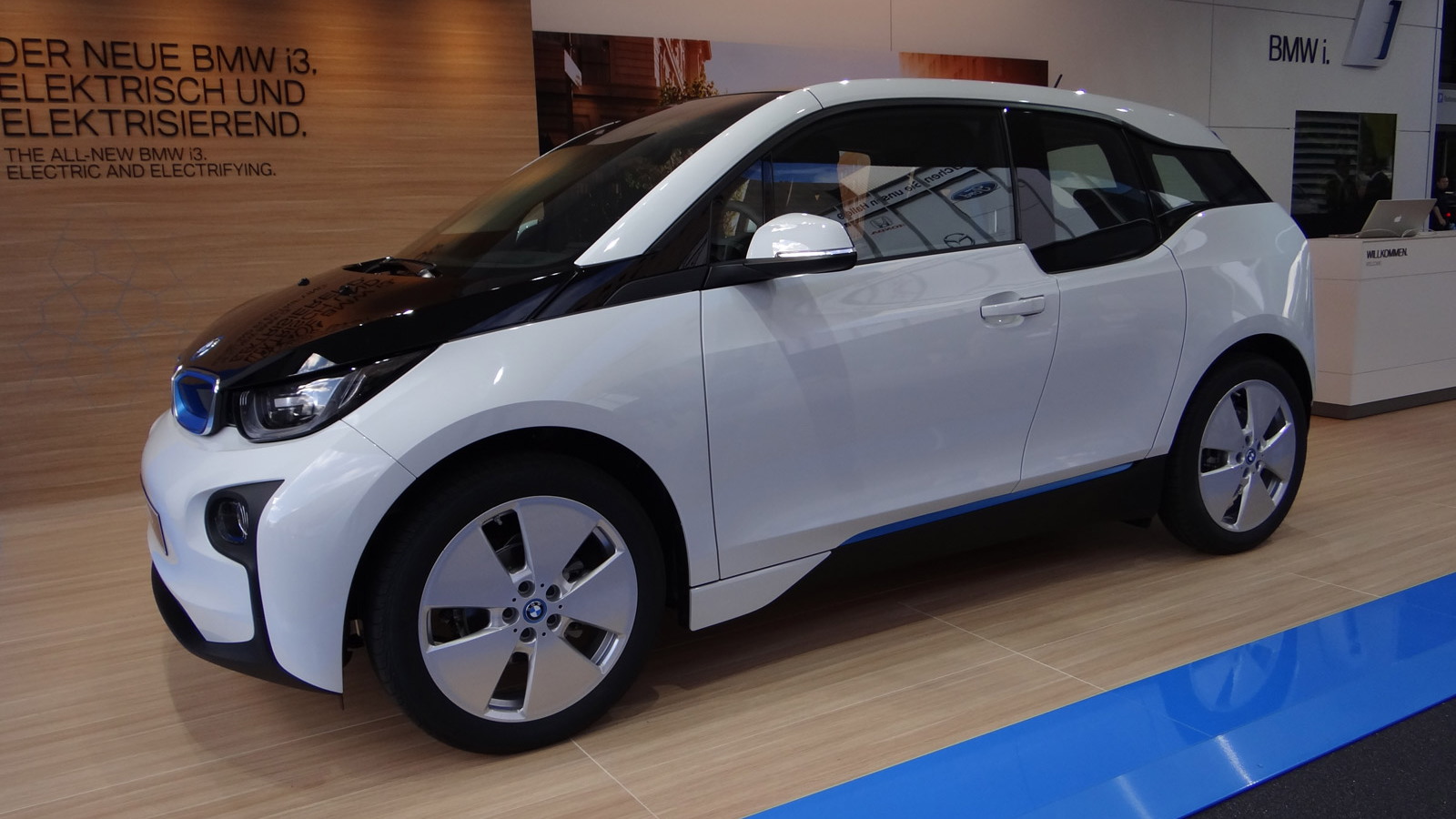 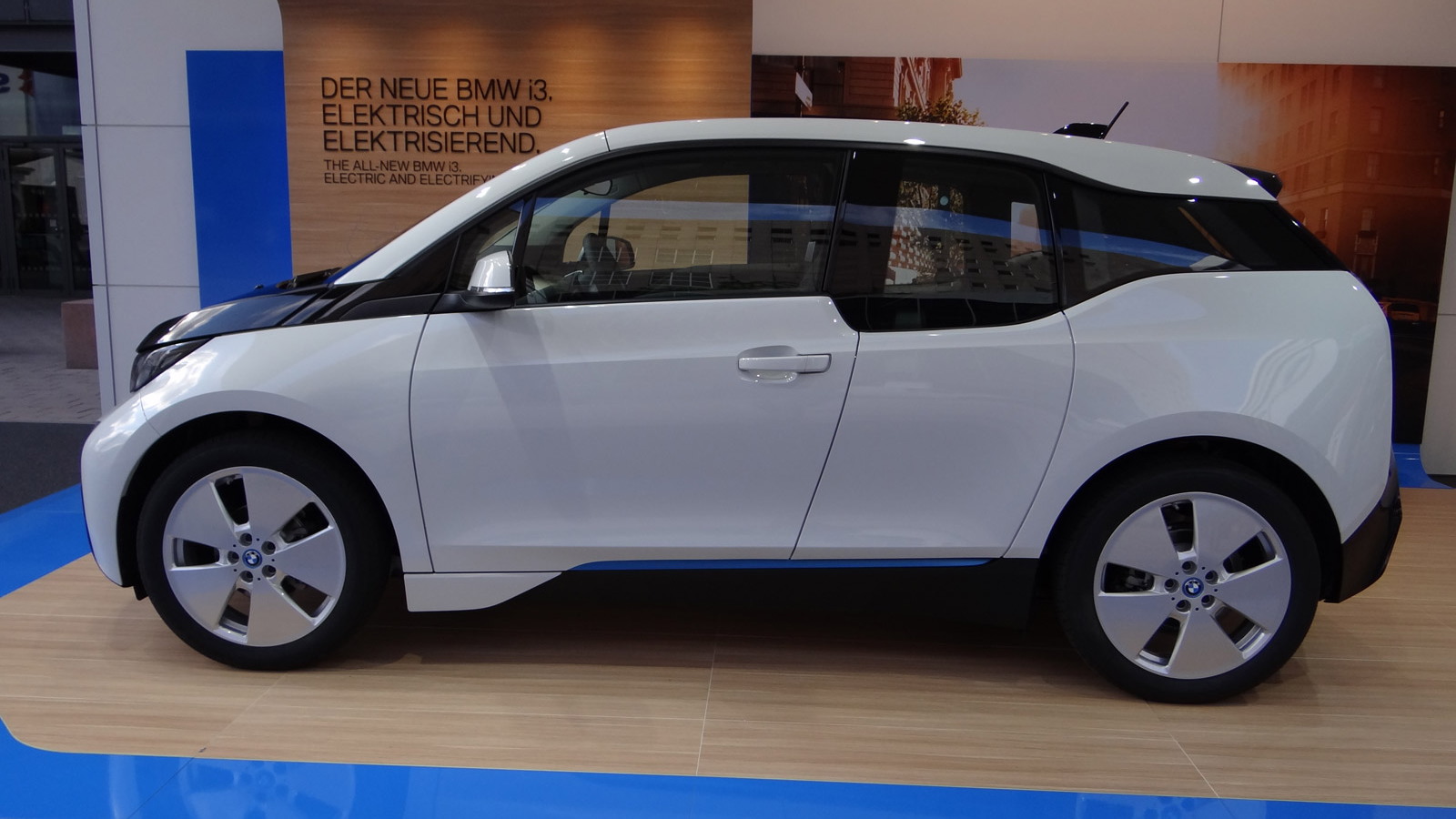 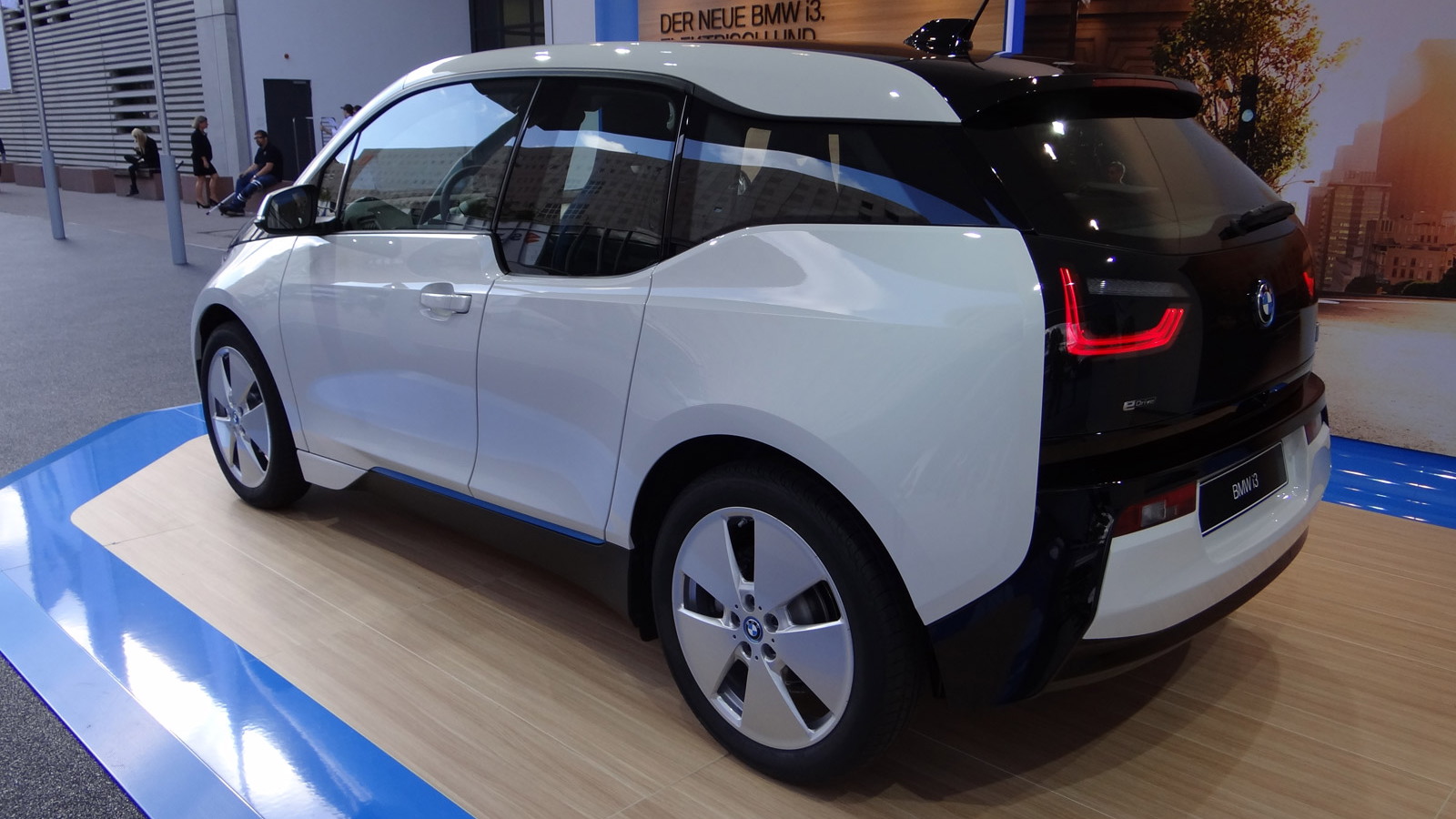 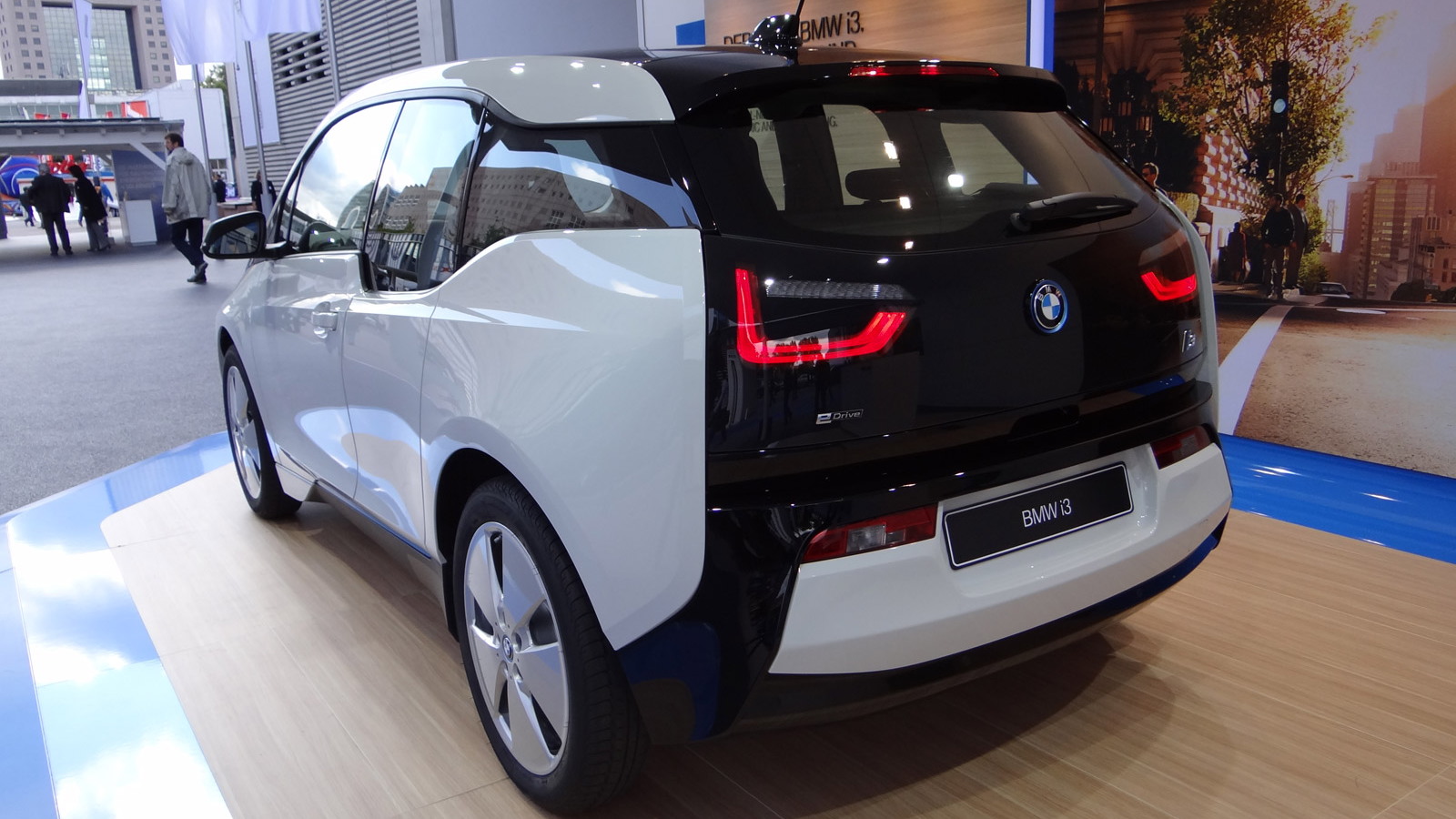 18
photos
Carbon fiber is nothing new to the upper end of the high-performance car world, whether from OEMs or from the aftermarket. It's old hat in racing. But in mass-market vehicles, extensive use of carbon fiber just hasn't taken off yet. BMW hopes to change that with the i3.

Entering production today, the BMW i3 leverages carbon fiber produced in the U.S. at the Washington state Moses Lake facility, which is then processed in the Wackersdorf plant in Germany, before being processed into the finished i3 product in Landshut and Leipzig. It's a serious, concerted effort.

Perhaps more importantly, the use of carbon fiber in the i3 isn't limited to surface panels or individual components, but rather forms the core safety and passenger structure of the car.

2014 BMW i3 electric cars on the assembly line in Leipzig, Germany

The i3 is formed by two main components: the Life module, which is the carbon fiber reinforced plastic (CFRP) cell that wraps around the occupants; and the Drive module, an aluminum subframe that holds the propulsion components. Mated together, they form the primary structure of the i3.

Production of the BMW i3 has required significant innovation in several areas by BMW, including forming its own joint-venture for production of the carbon fiber it needs to build the car at the volume and price levels it has targeted for the i3. The multi-stage, complex process of gathering the materials and putting them together in a package that will cost as little as $42,275 has taken a decade to develop.

For more details, read about the BMW i3's construction, features, and capabilities; the i3's pricing structure; and see live photos and video from the i3's recent Frankfurt auto show unveiling.