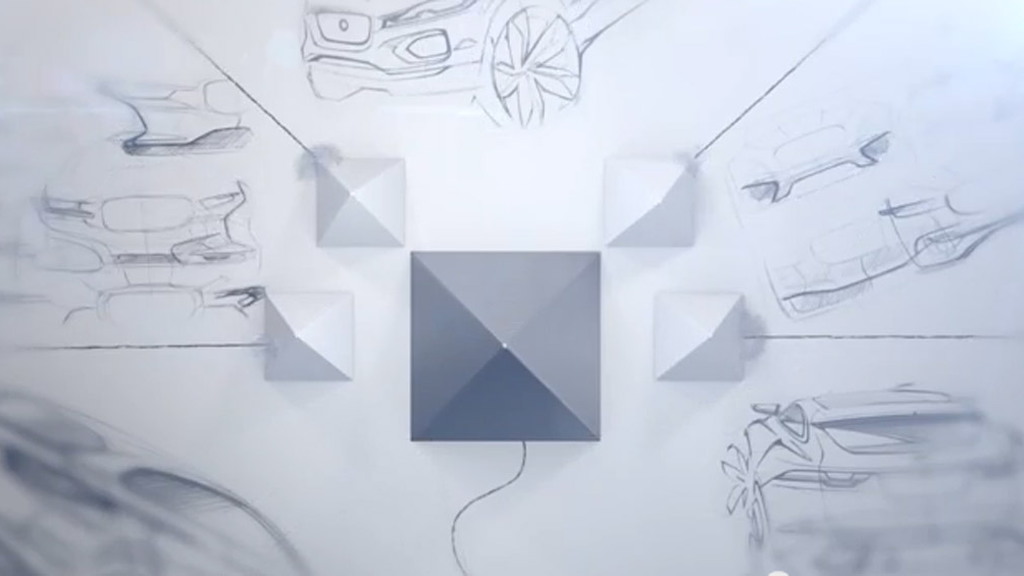 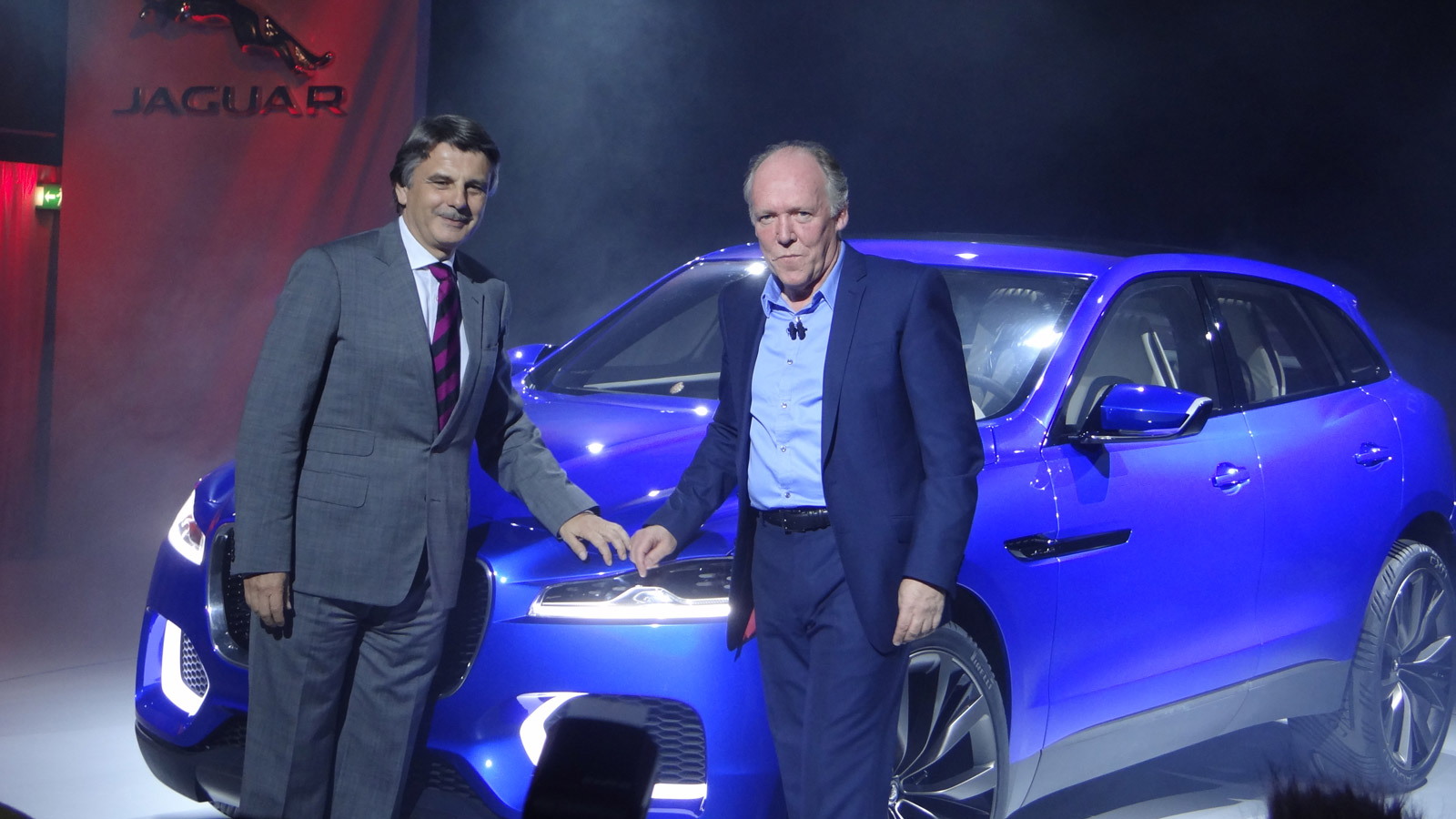 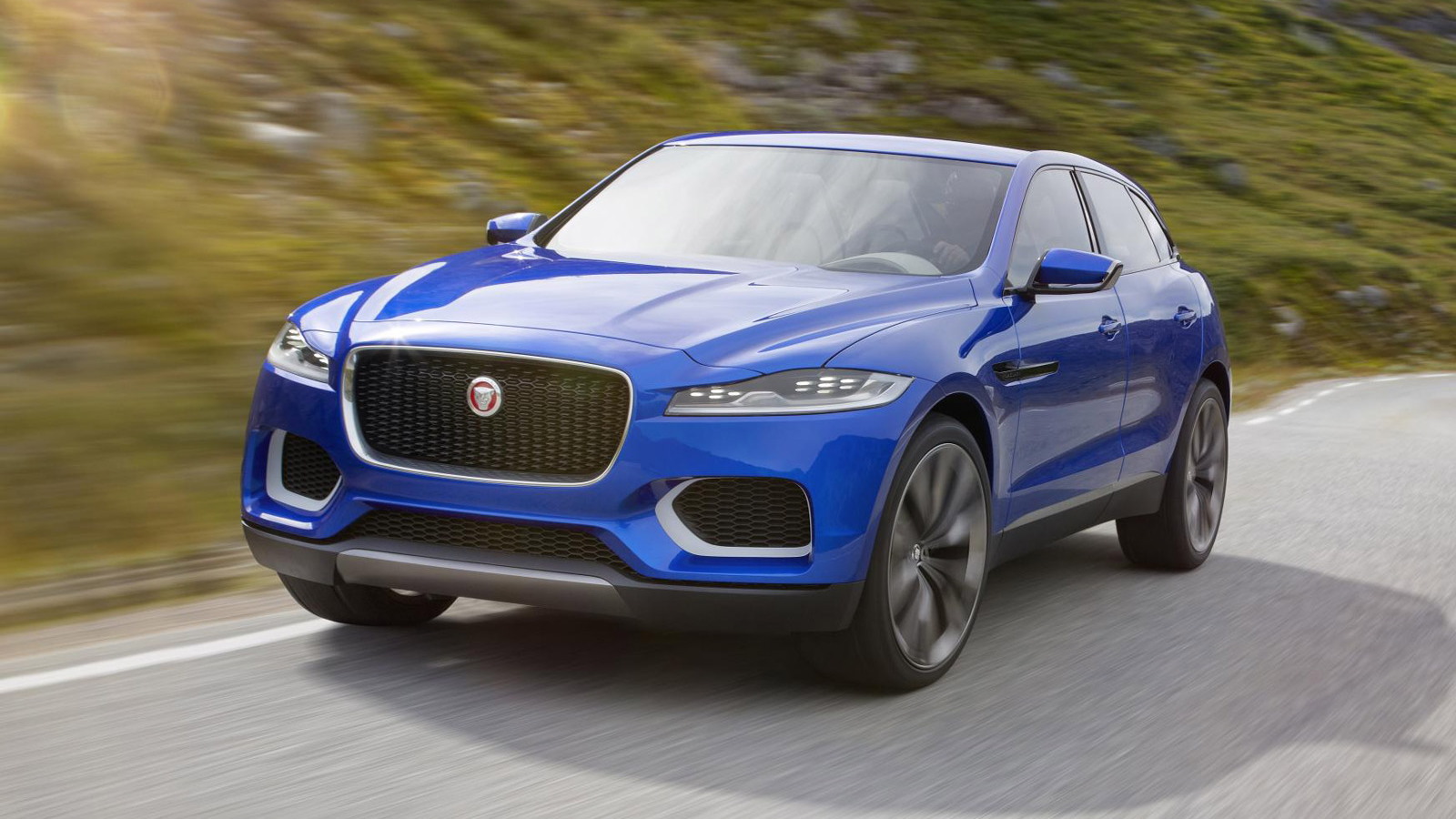 3
photos
At the 2013 Frankfurt Auto Show last week, Jaguar announced a new modular platform constructed entirely of aluminum that will be used to underpin some of the automaker’s future models. The platform, code-named the iQ[Al], was introduced in Jaguar’s C-X17 crossover concept and so far has only been confirmed for a small sedan that Jaguar plans to launch in 2015 as a rival to the likes of the BMW 3-Series and Mercedes-Benz C-Class.

We know that a production version of the C-X17 is also in the works, as confirmed by the sighting of a high-riding Jaguar test mule, and there are likely to be even more models. How many more remains to be seen, but a video featuring Jaguar design chief Ian Callum suggests we may see at least four separate models spawned from the iQ[Al] platform.

In the video, Callum says the iQ[Al] platform “gives Jaguar the potential to create a range of different vehicles.” While he says this, an animation is produced showing a large pyramid followed by four smaller pyramids and a sketch of what appears to be four different vehicles. One of these vehicles is the C-X17 crossover.

Callum then states that the different vehicles each have “their own story to tell.”

Hopefully we’ll find out the identity of all the models soon.