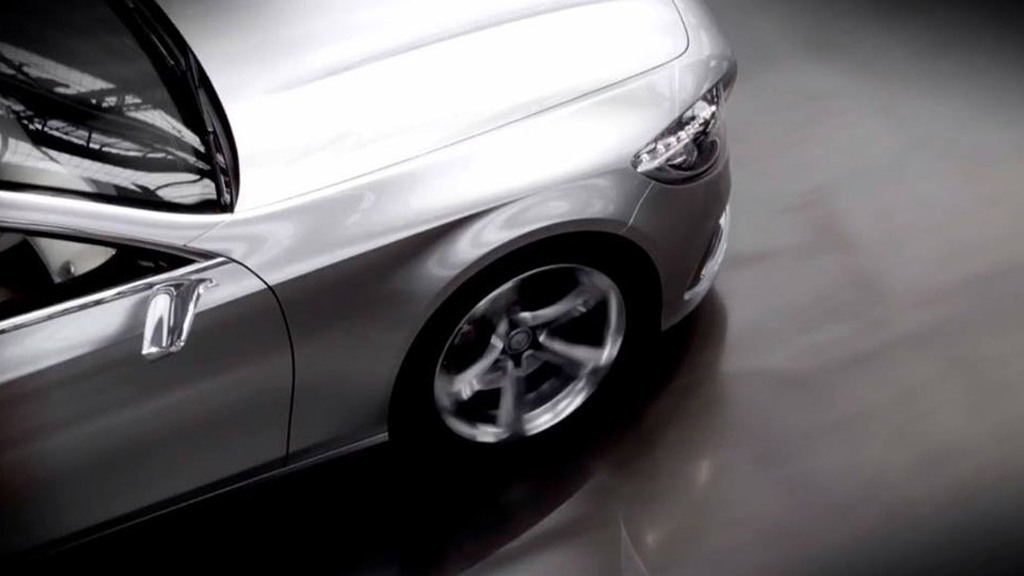 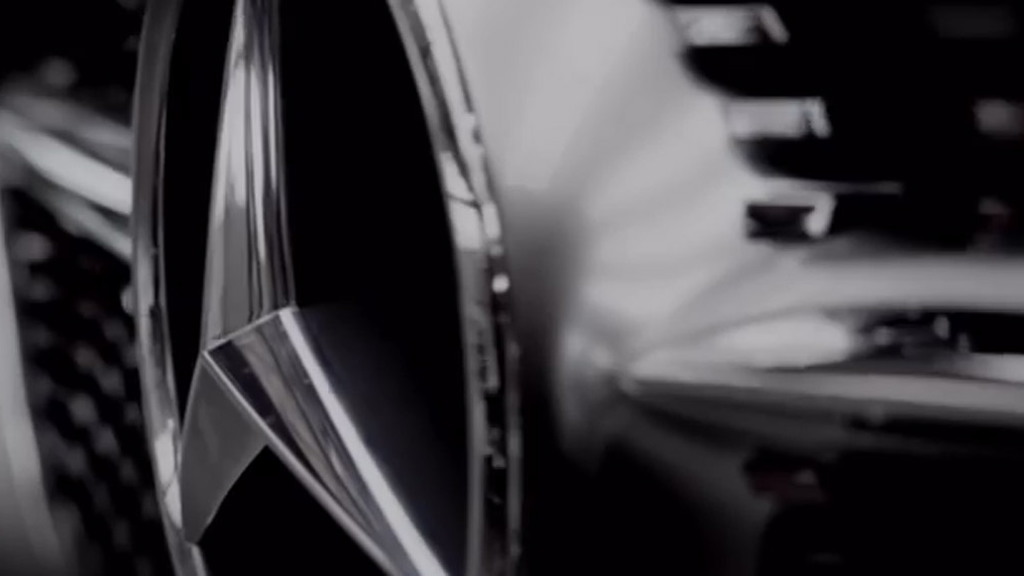 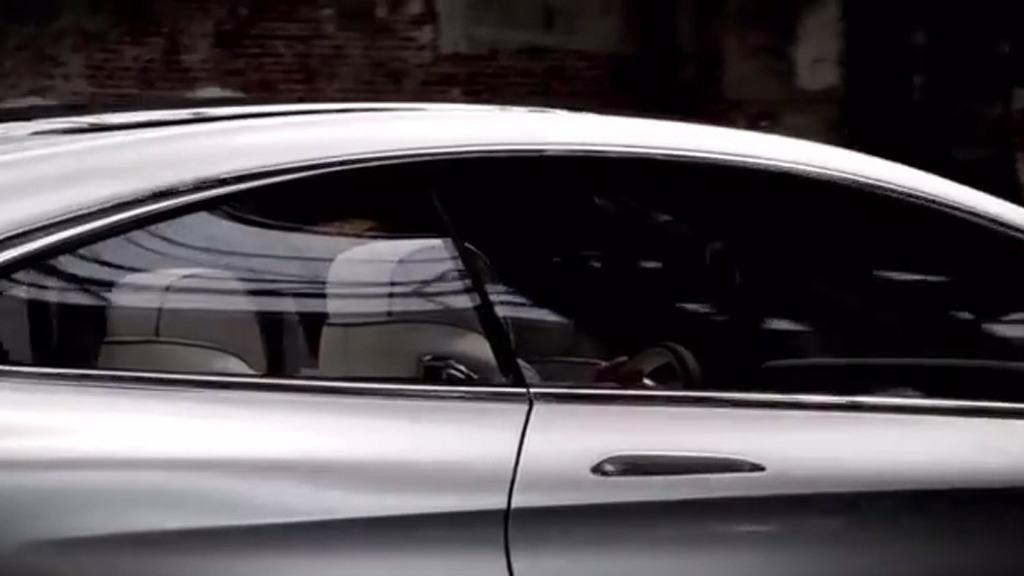 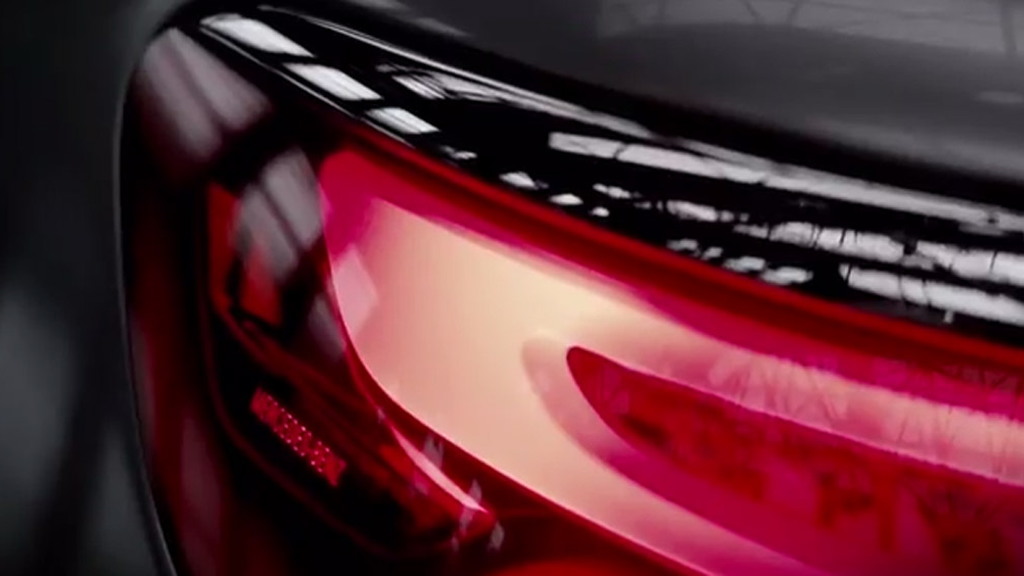 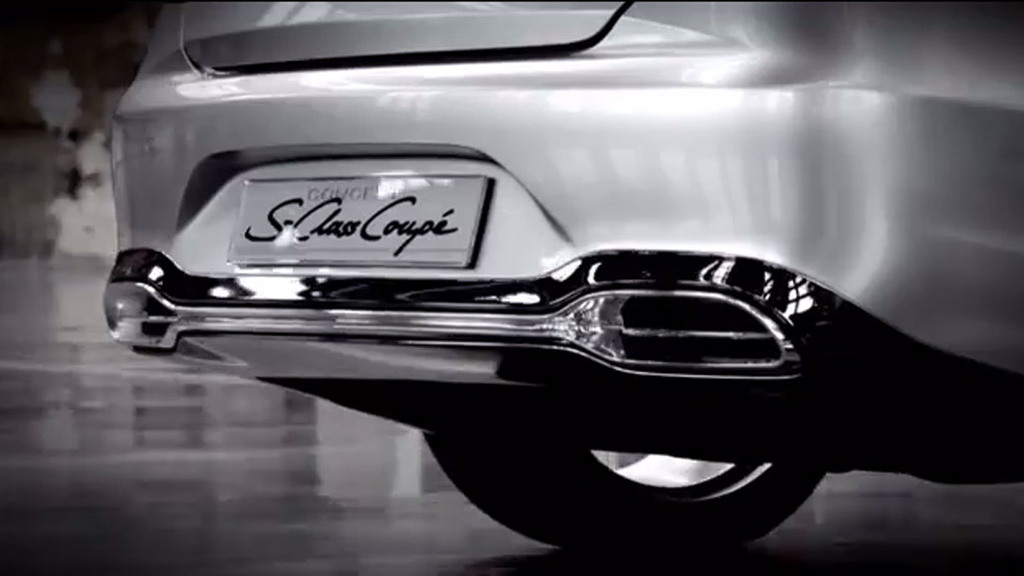 14
photos
It's no secret Mercedes-Benz has been working on a new S-Class Coupe for a long time now, but soon, it will get much closer to public reality: a concept version is coming to the 2013 Frankfurt Auto Show this week. These latest teaser photos and video show just about what you'd expect based on the car's name: a coupe with S-Class design cues. It's labeled as a concept, but the svelte two-door is headed to production in the near future.

From what we can gather from these teasers, the new S-Class Coupe concept is a bit more athletic compared to the current CL. At the nose, it's adopting more of the recent redesigns seen on other sporty Mercedes models, while at the rear there are clear influences borrowed from the SLS AMG supercar.

Previous spy images of the production version have shown the car with "CL 217" markings, indicating it as the next generation of the CL coupe, internally designated C216 in its current form. But with the arrival of these latest teasers, any confusion over the car's name is erased: it won't be a CL, it will be an S-Class.

Beyond the look of the car itself--highly stylized in concept form--there's no new info to work with yet.

We expect the production S-Class Coupe it will spawn to sport similar powertrains to the S-Class sedan when it reaches showrooms next year, including the twin-turbocharged, 455-horsepower V-8 found in the S550. We bet there will also be an AMG version or two.

We'll be live in force at the concept's unveiling in Frankfurt, so be sure to follow our dedicated show hub for all of the latest info.