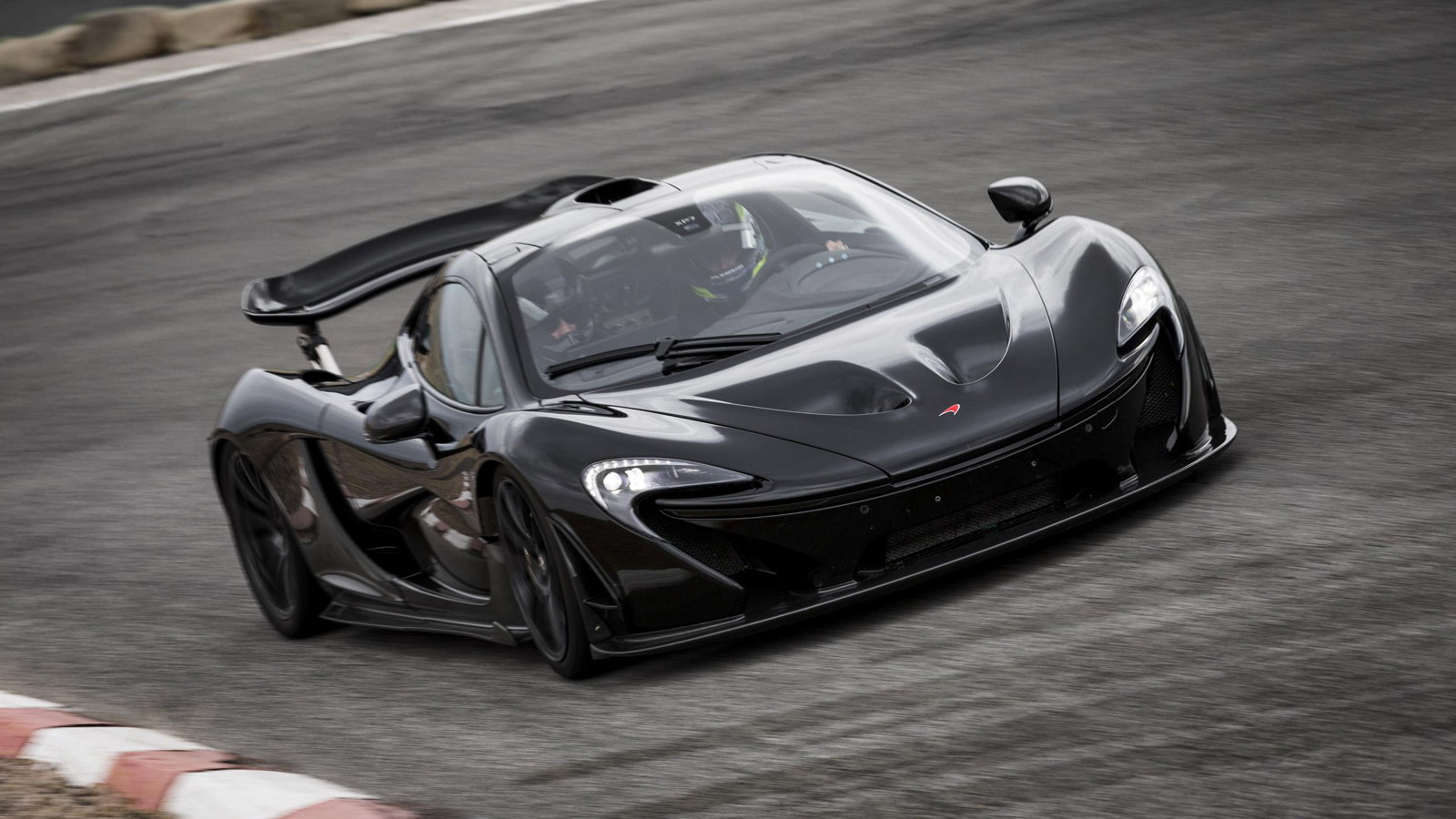 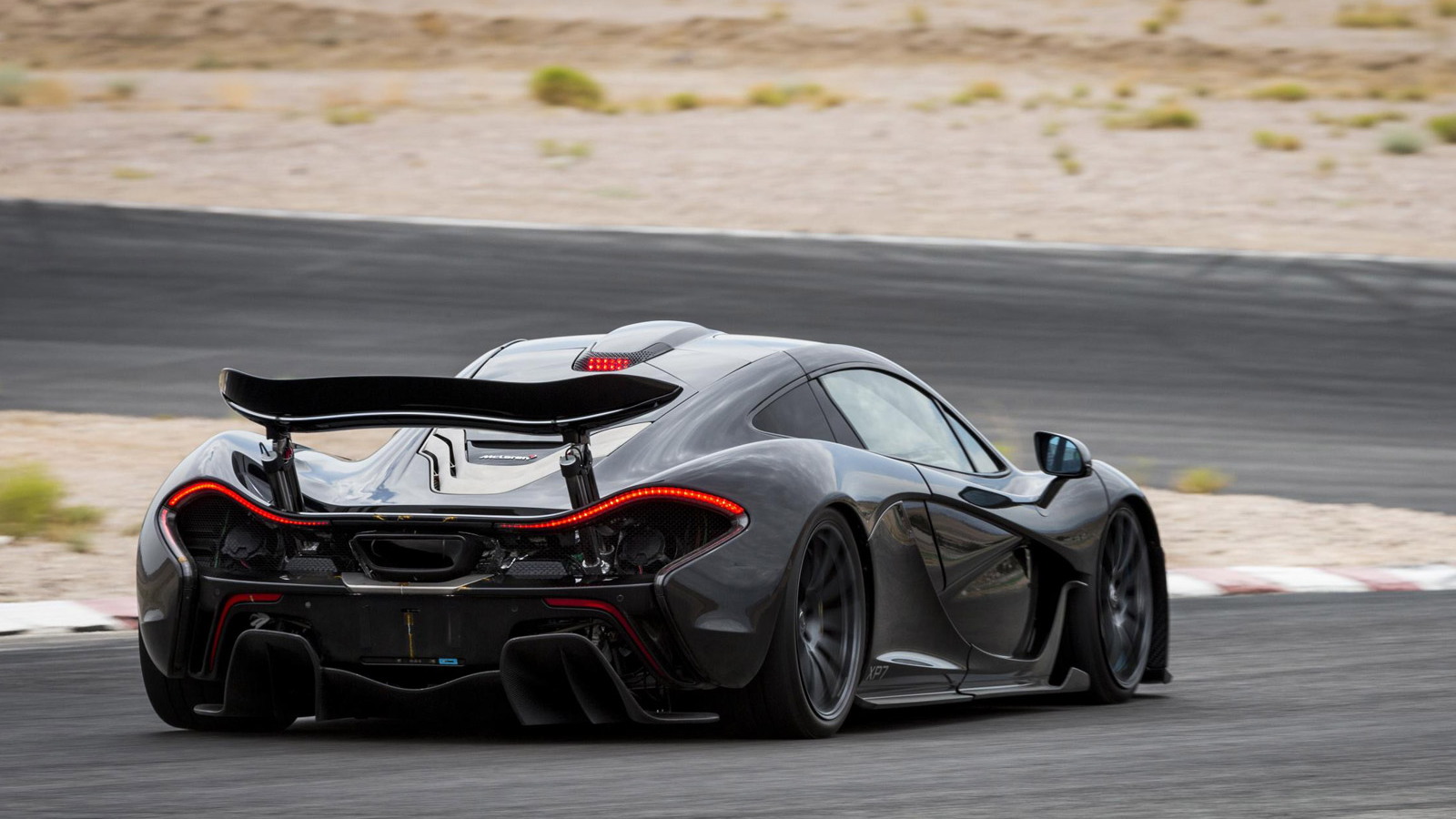 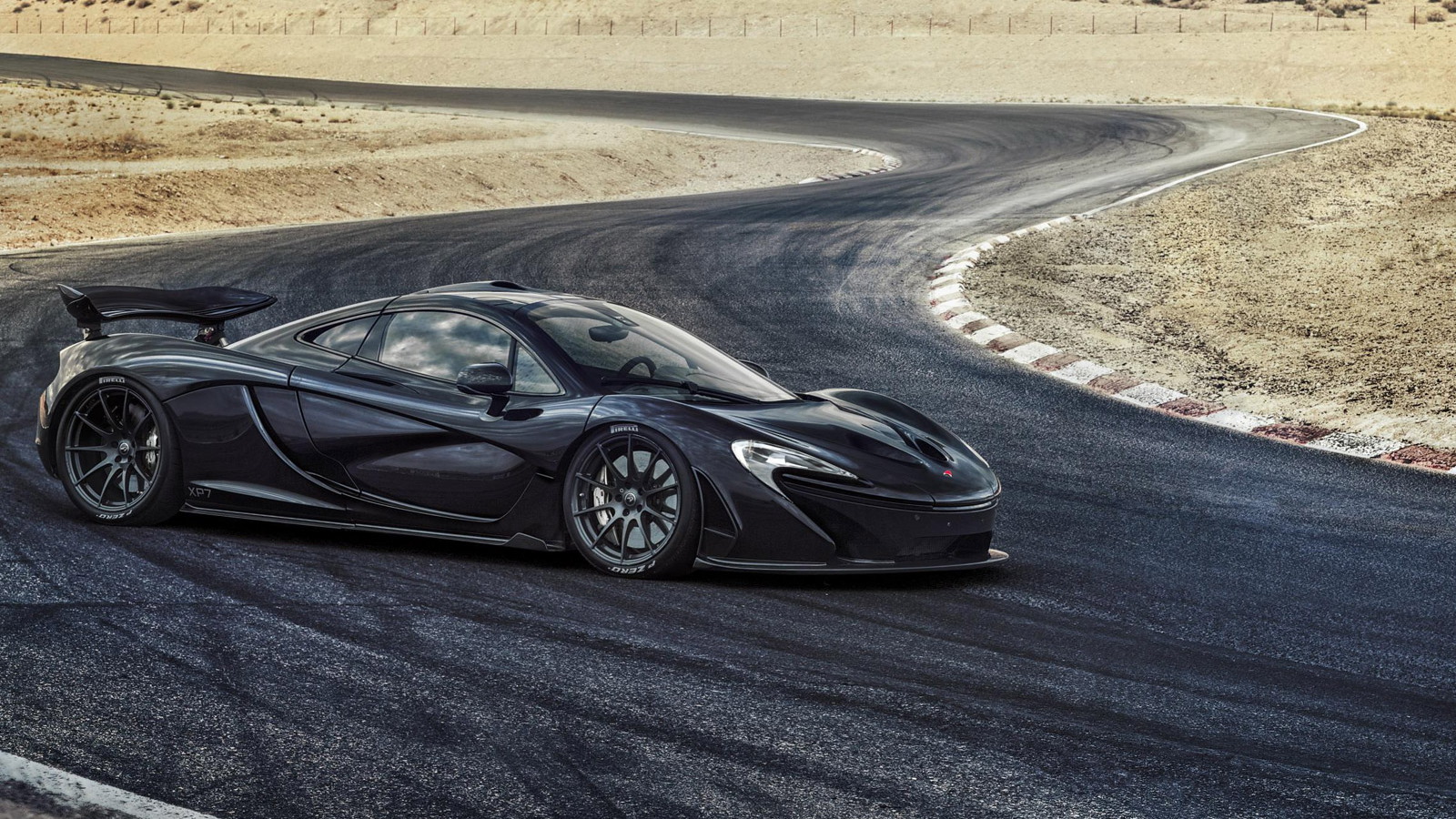 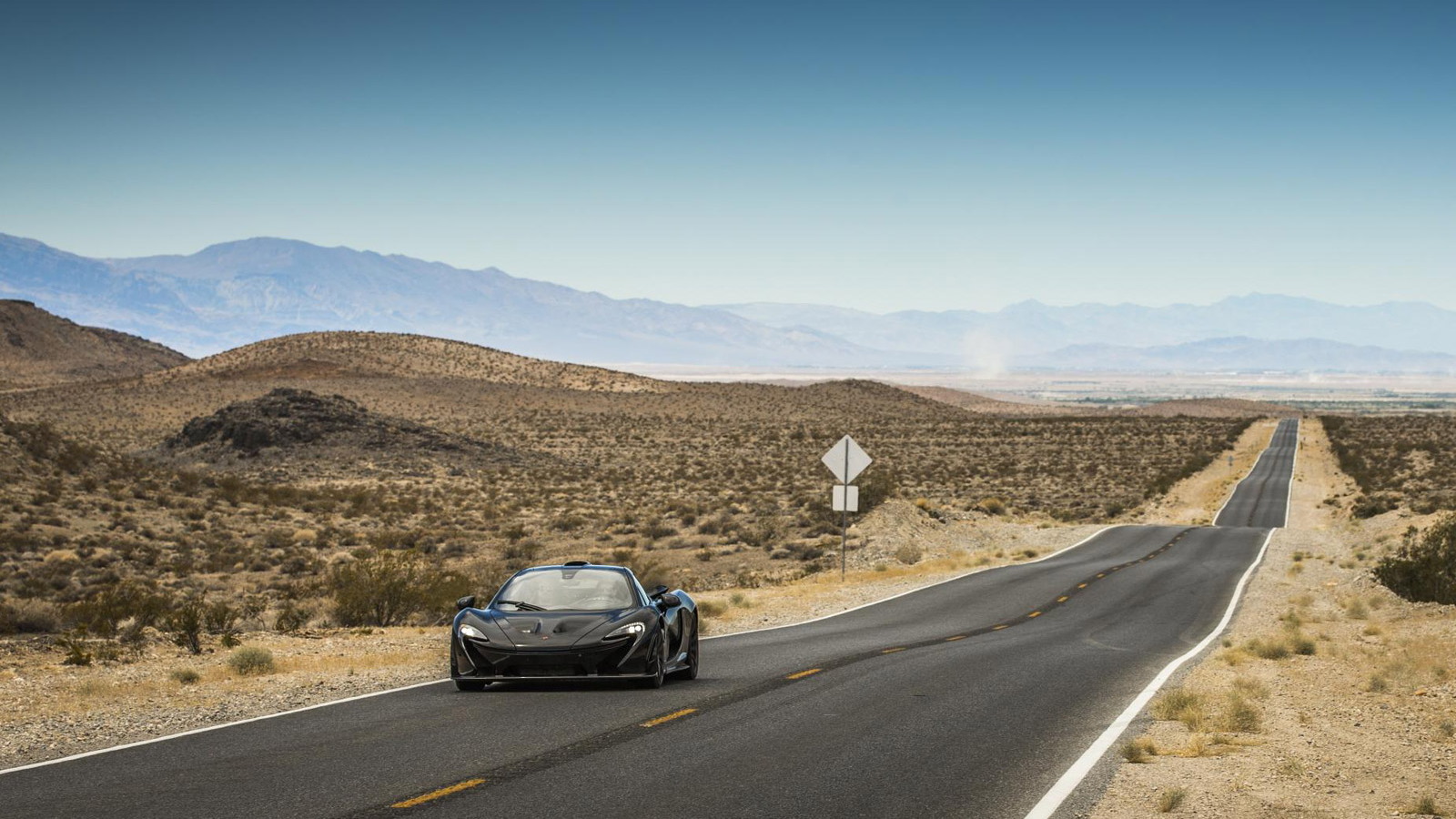 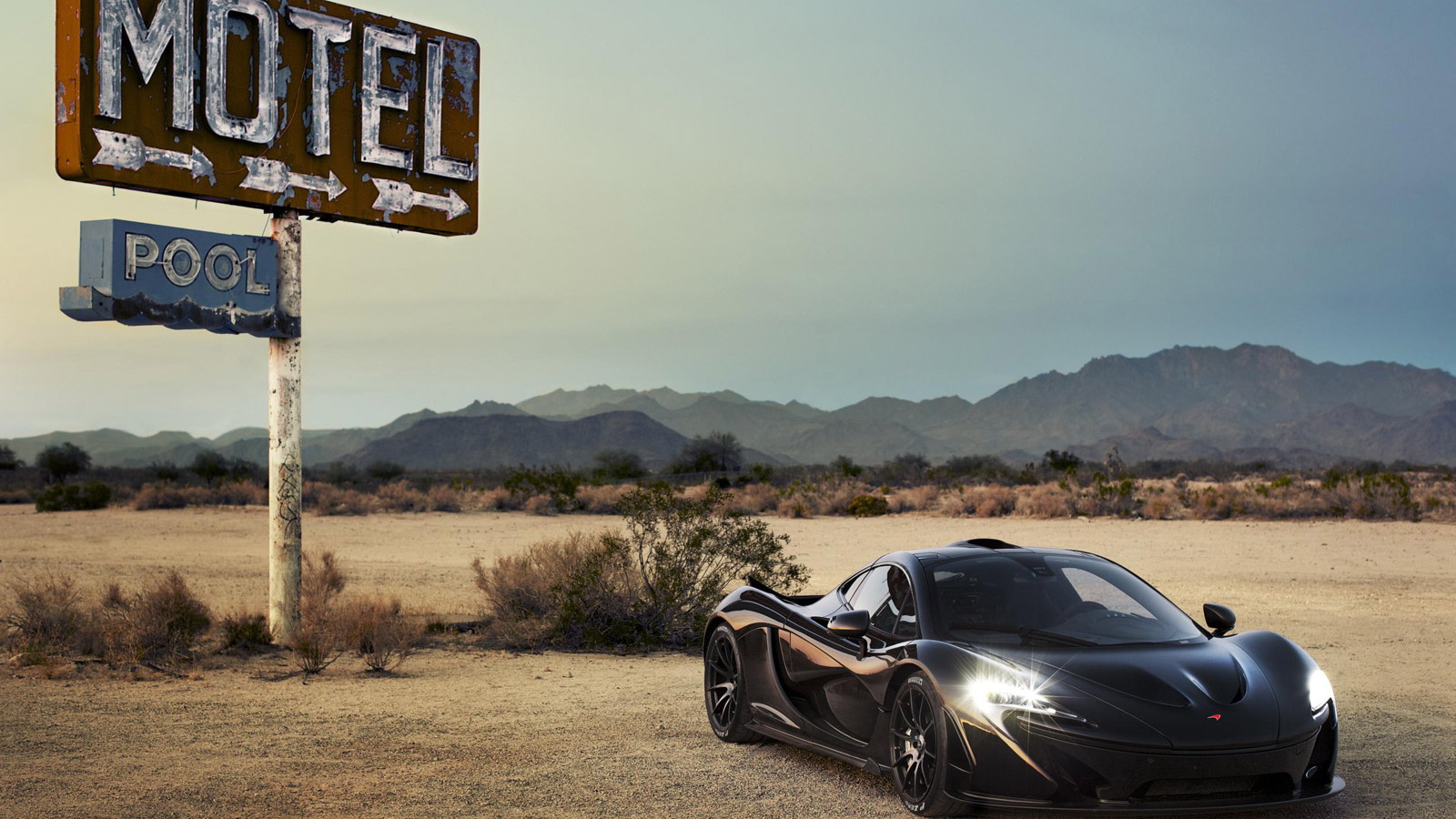 9
photos
The first customer examples of the McLaren P1 are just a few weeks away from being built, which means those lucky few that have placed an order will be getting their chance to drive the car very soon. One of those lucky few, comedian Jay Leno, has beaten the rest to the punch, however.

McLaren is now in the process of final validation testing. Last winter we saw a prototype take to the colds of northern Sweden, and not long ago another prototype was tested on the grueling Nürburgring. One of the last tests, however, is surviving the extreme heat of summer in the states of Arizona, California and Nevada where temperatures get as high as 126 degrees F (52 degrees C).

This latest video shows one of the P1 prototypes being put through its paces in the hot conditions. As the goal for designers is to create the best driver’s car for both the road and track, the P1’s test program has seen prototypes driven across challenging road surfaces as well as pushed to the limits on race tracks.

McLaren turns 50 this month and the first P1s will be delivered this month as well. Only 375 examples will be built, at the rate of one car per day. Pricing starts at $1.15 million, which gets you a plug-in hybrid supercar delivering 903 horsepower and 663 pound-feet of torque. This is enough for 0-60 mph acceleration of under 3.0 seconds, 0-124 mph acceleration in under 7.0 seconds, and a top speed electronically limited to 217.5 mph.

For out complete coverage on the car, click here.