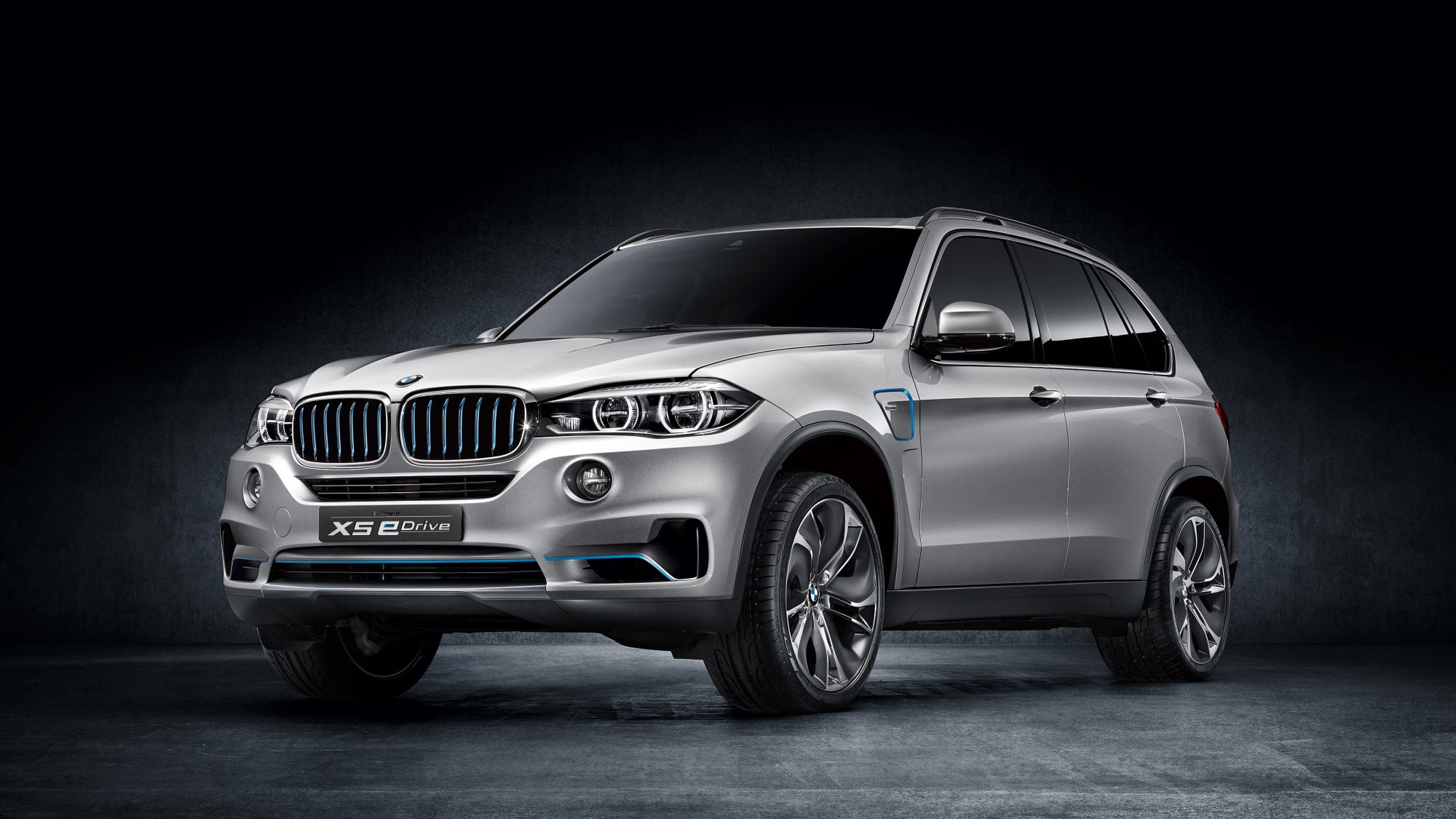 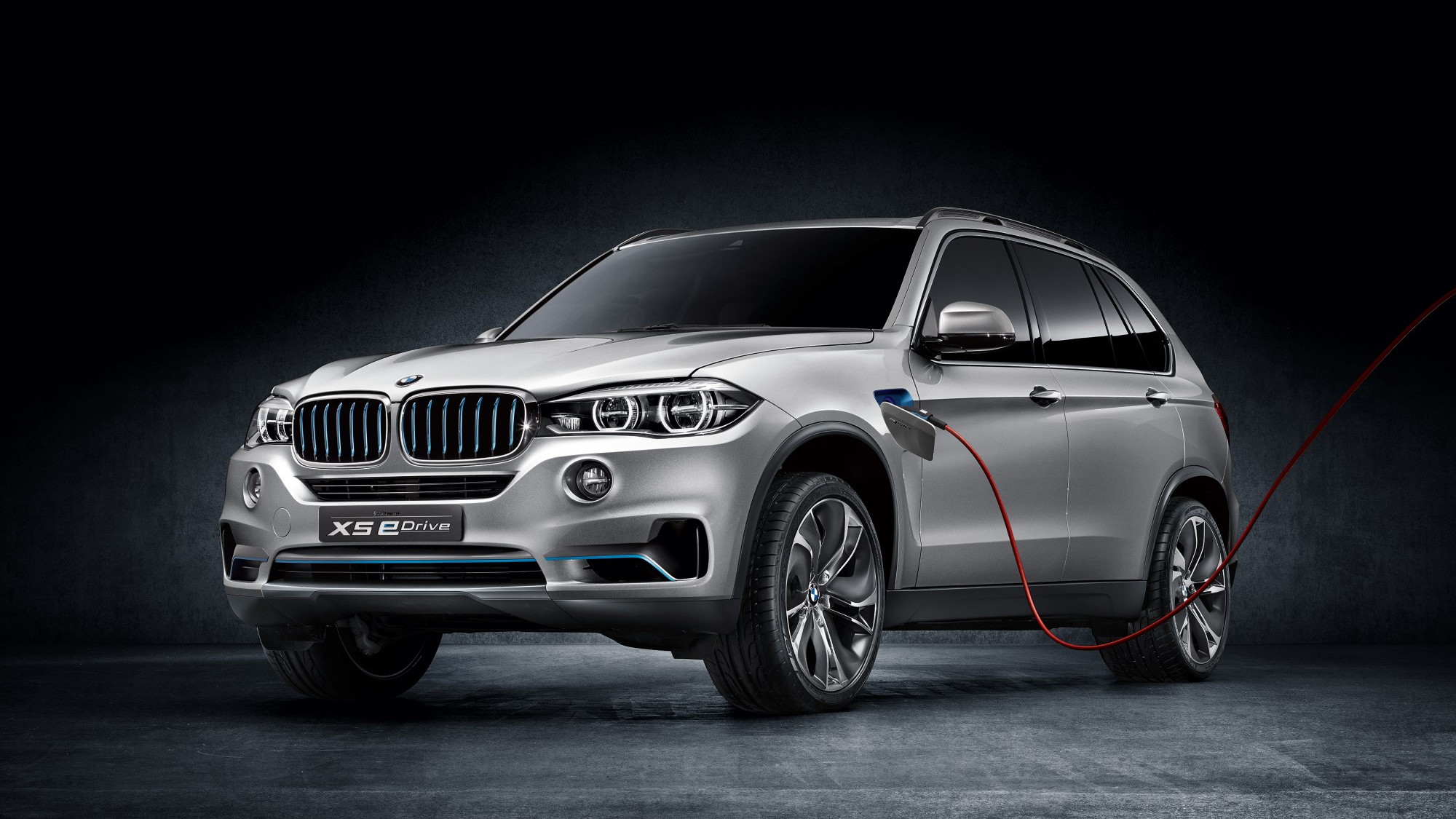 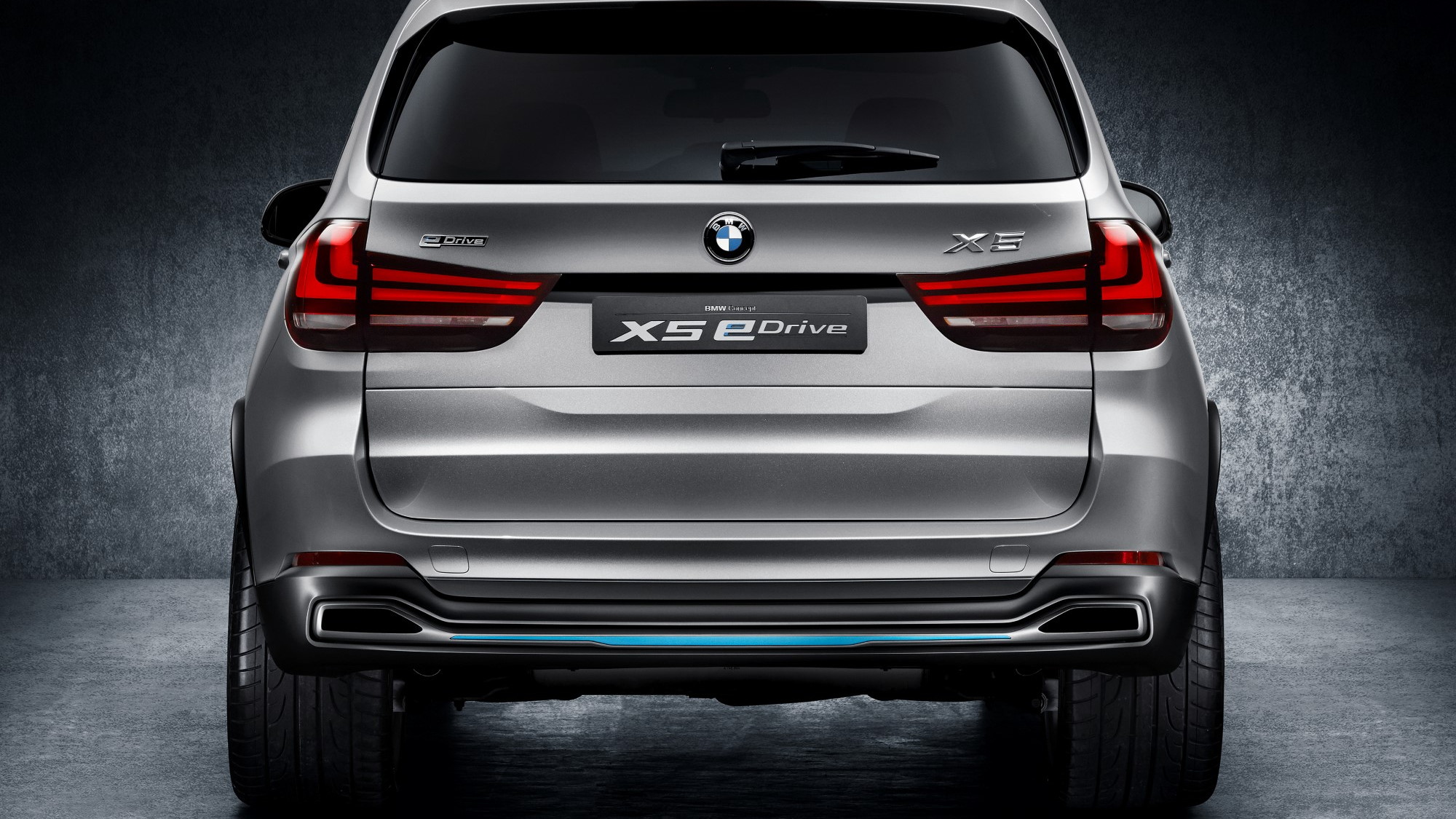 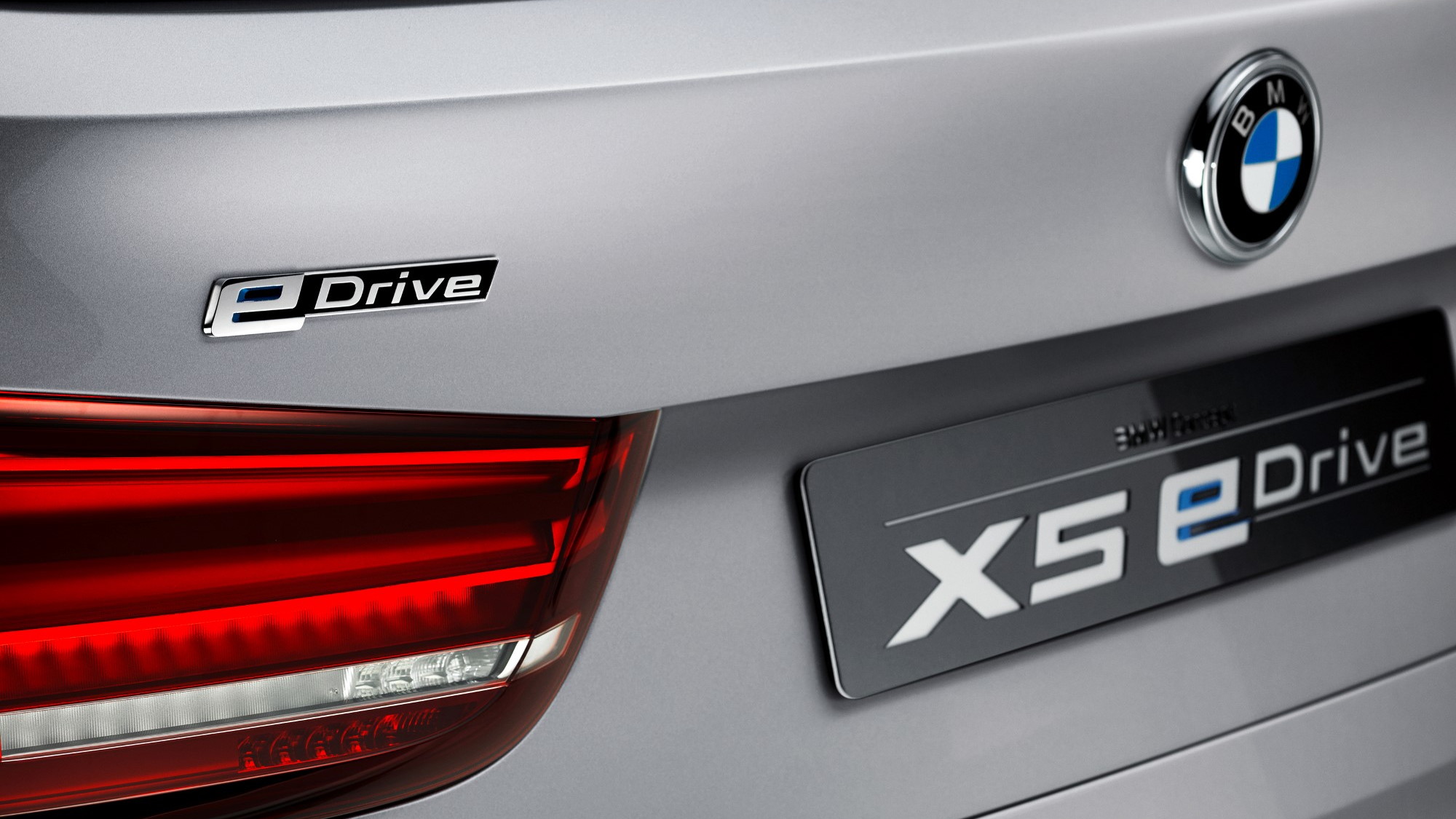 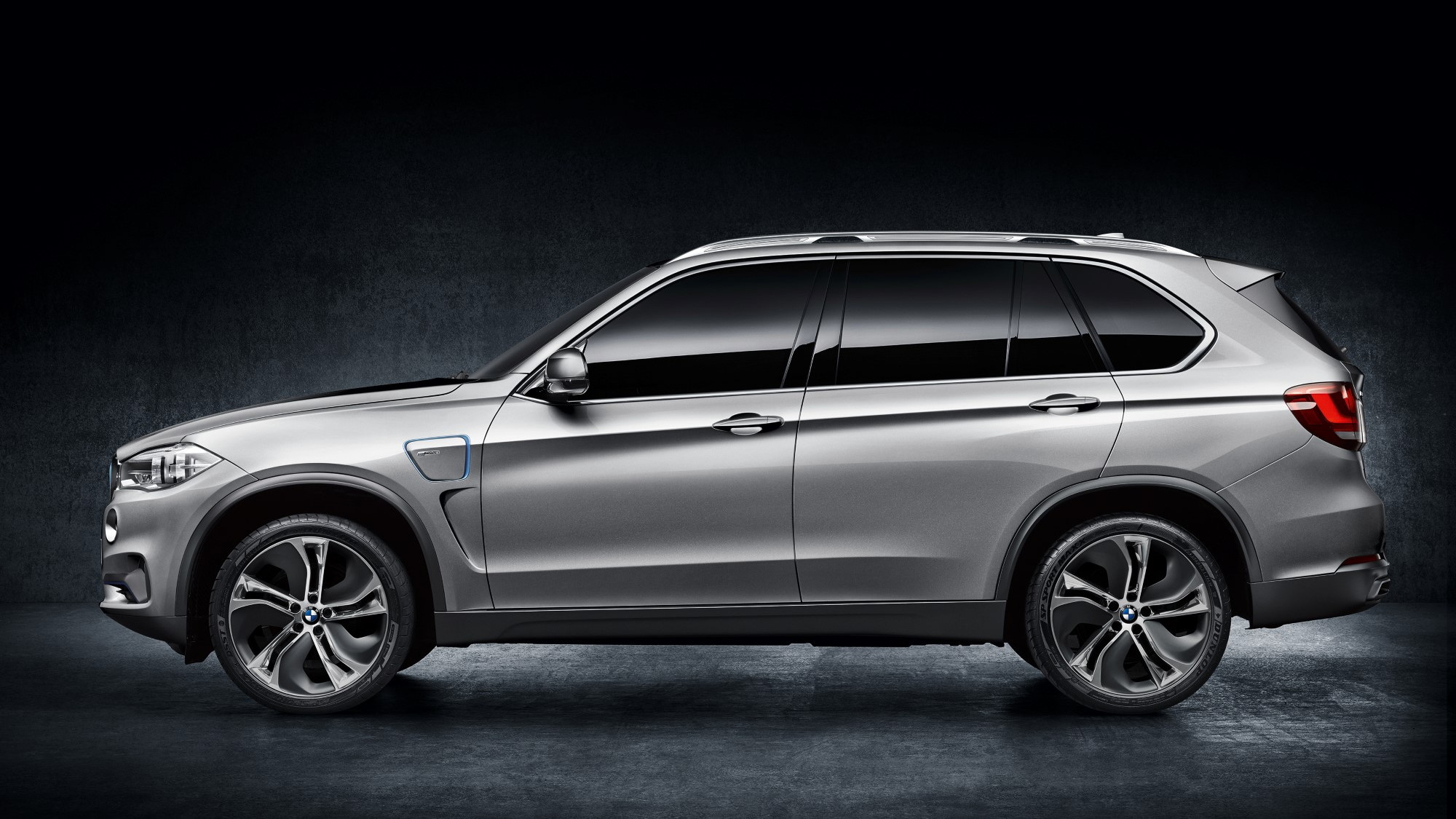 13
photos
Hybrids, even plug-ins, can be fun these days. But can they also be useful for more than ripping off righteous 'Ring laps and waddling back and forth from the grocery store? Say, perhaps, some mild off-roading while toting a team's worth of peewee-league soccer players and gear? Perhaps.

At least, that appears to be the idea behind the BMW Concept X5 eDrive, due to debut at the Frankfurt Auto Show next month. The Concept X5 eDrive sport activity vehicle (SAV) claims gas mileage of about 61.8 mpg (3.8 L/100 km), speeds up to 75 mph on electricity alone, and an all-electric range of up to 19 miles. At the same time, BMW says the Concept X5 eDrive will hit 60 mph in just 7.0 seconds. 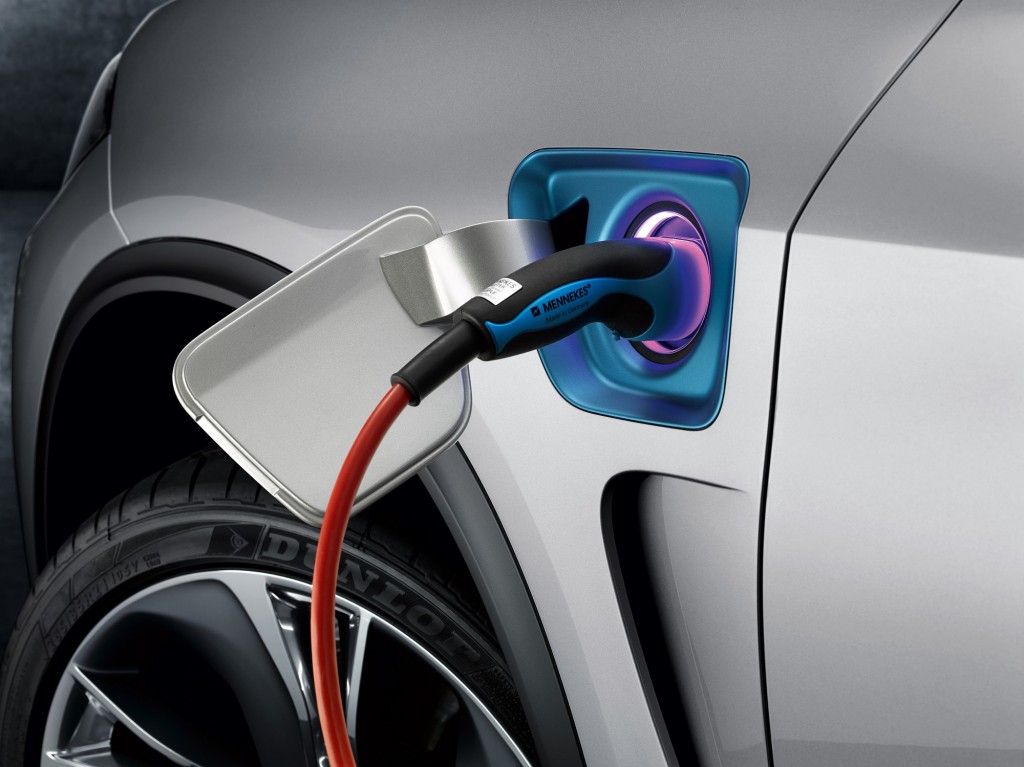 That sounds very efficient while remaining useful, though the Ford C-Max Energi is, too, despite its C-Max Hybrid sibling's EPA gas mileage woes--but it's not exactly off-road worthy. There's also the Mitsubishi Outlander Plug-In Hybrid. In other words, there's still a lot of room in the market for a larger, luxury plug-in hybrid SUV. But BMW needs to act quickly, as Porsche has its own plug-in Cayenne planned.

The BMW Concept X5 eDrive's 90-horsepower electric motor is setup in synchronous drive with the four-cylinder turbocharged combustion engine (of unstated power output) so it's able to drive the all-wheel drive X5 by itself, or add its output as a power boost for sporty bursts of acceleration.

In addition to all-electric and hybrid modes, the Concept X5 eDrive also offers a "Save Battery" mode, which maintains the current battery charge. 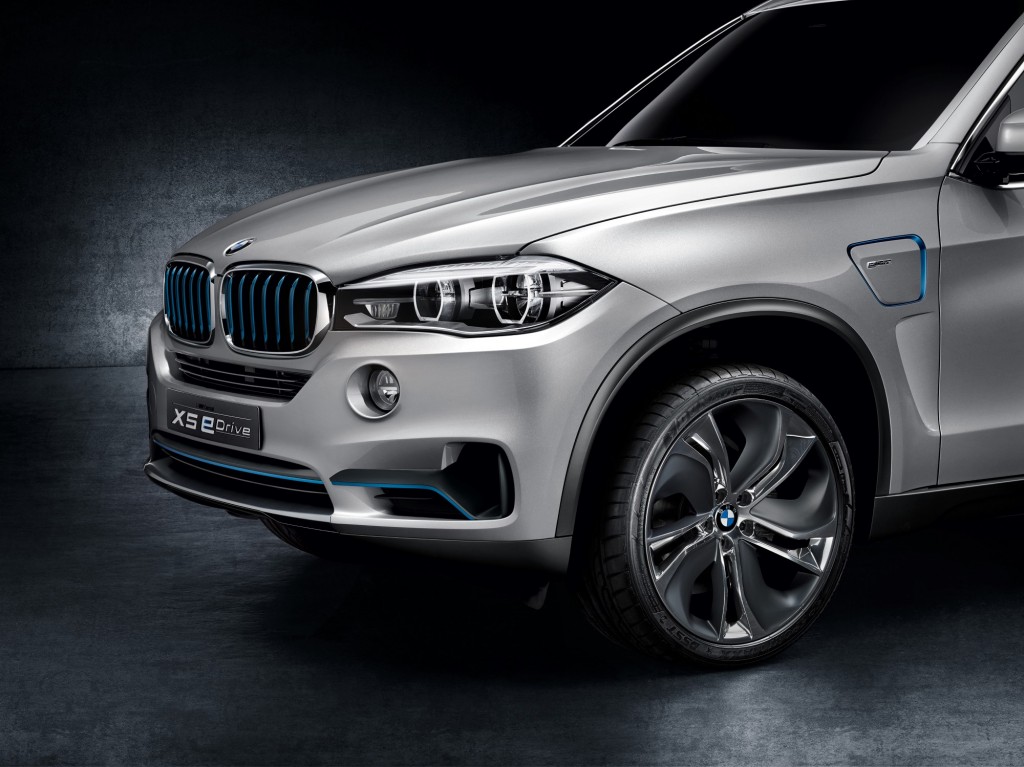 We'll have full details and live photos from the BMW Concept X5 eDrive's debut at the Frankfurt Auto Show next month, so stay tuned for more.