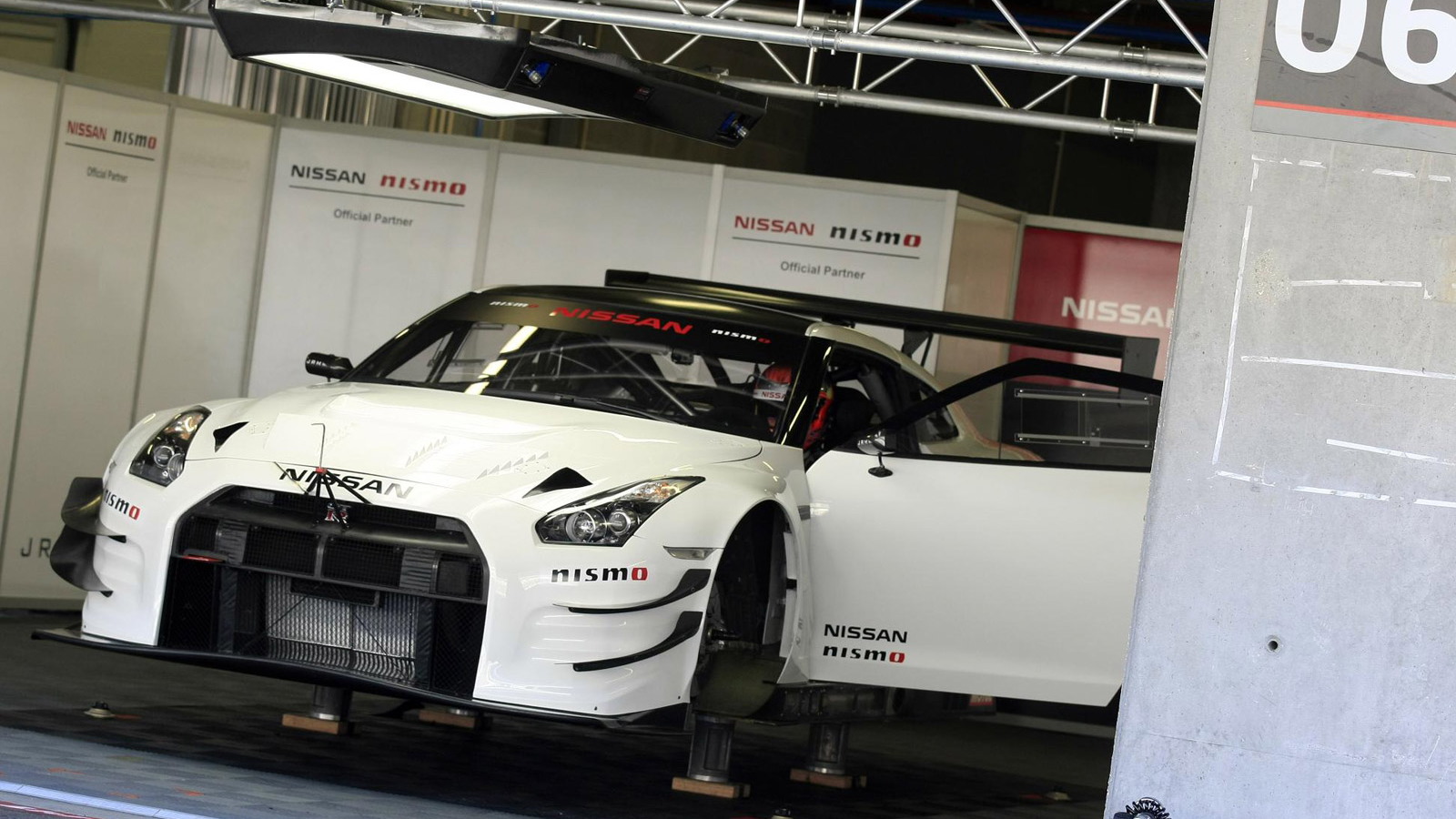 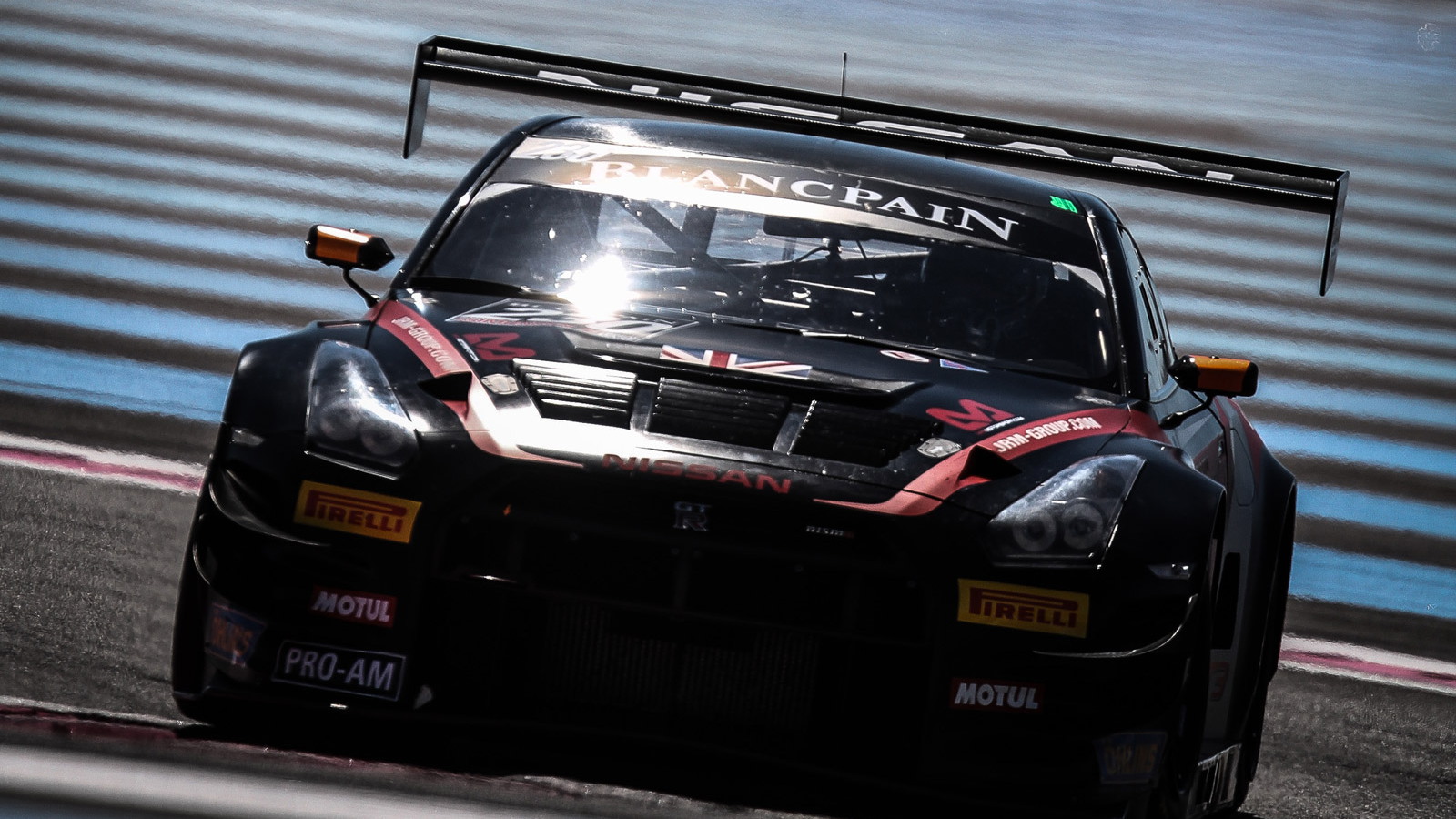 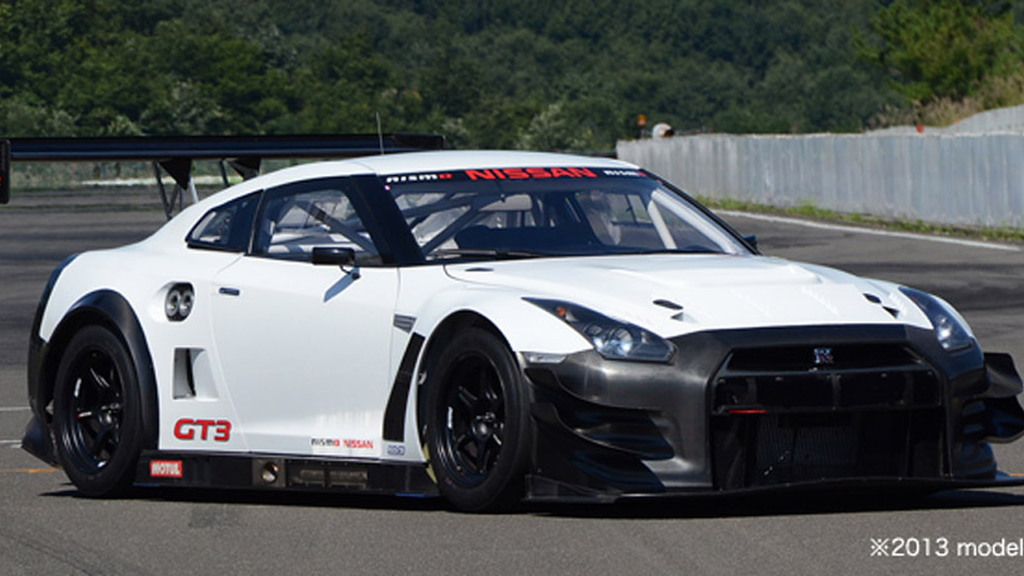 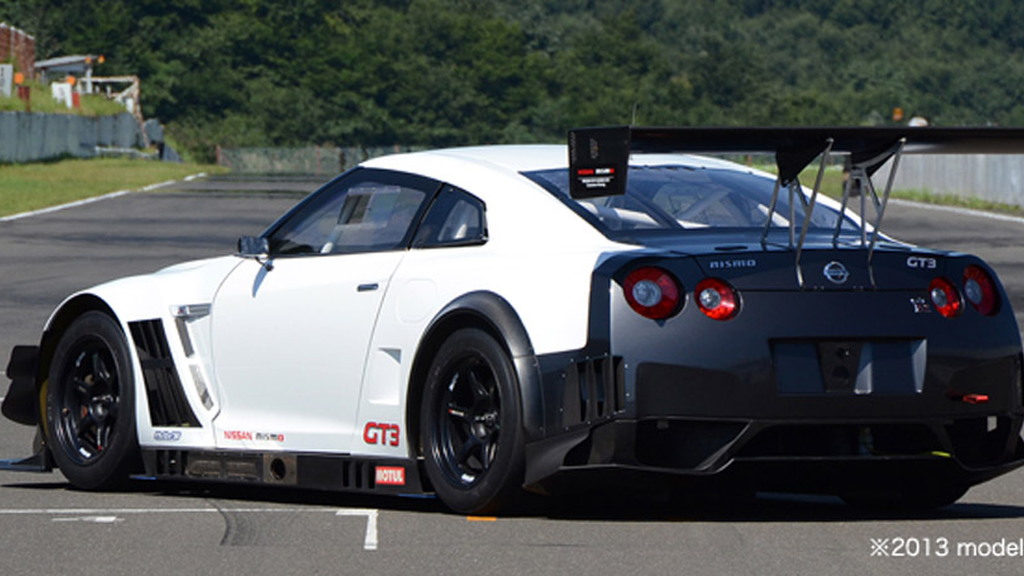 4
photos
In the secretive world of race car development, it’s rare that a constructor will allow just about anyone to test one of its cars. Heck, constructors even withhold engine specs to maintain whatever edge they think they have over the competition.

But in a rare opportunity, Nissan will allow drivers and engineers considering competing in GT3 competition next year to test drive its 2013-spec GT-R NISMO GT3 race car.

Together with its motorsports partner JR Motorsports, responsible for building the GT-R-based racer, Nissan will host a test drive event at France’s Paul Ricard Circuit later this month that will provide participants with substantial seat time in the car.

Power comes from a twin-turbocharged 3.8-liter V-6, just like in the road-going GT-R, however, but many of its internals have been reinforced to improve durability. Peak output is rated at more than 543 horsepower and 469 pound-feet of torque.

Drive goes to the rear wheels only, and the six-speed dual-clutch transmission has been replaced by a six-speed sequential manual unit. Overall weight is just 2,866 pounds.

It should be noted that lessons learned from the development and motorsport participation of the GT-R NISMO GT3 race car will benefit a road-going version of the car, the 2015 Nissan GT-R NISMO, set for reveal at the end of the year.

“A string of podiums across Pro and Pro-Am classes and a top 10 finish in the Spa 24 Hours underline the performance the Nissan offers in some of the most fiercely contested GT championships,” JR Motorsports  executive director James Rumsey, said in a statement. “The test will highlight to professional and amateur drivers how competitive and predictable the car is, together with the extensive technical support we offer all our customer teams.”