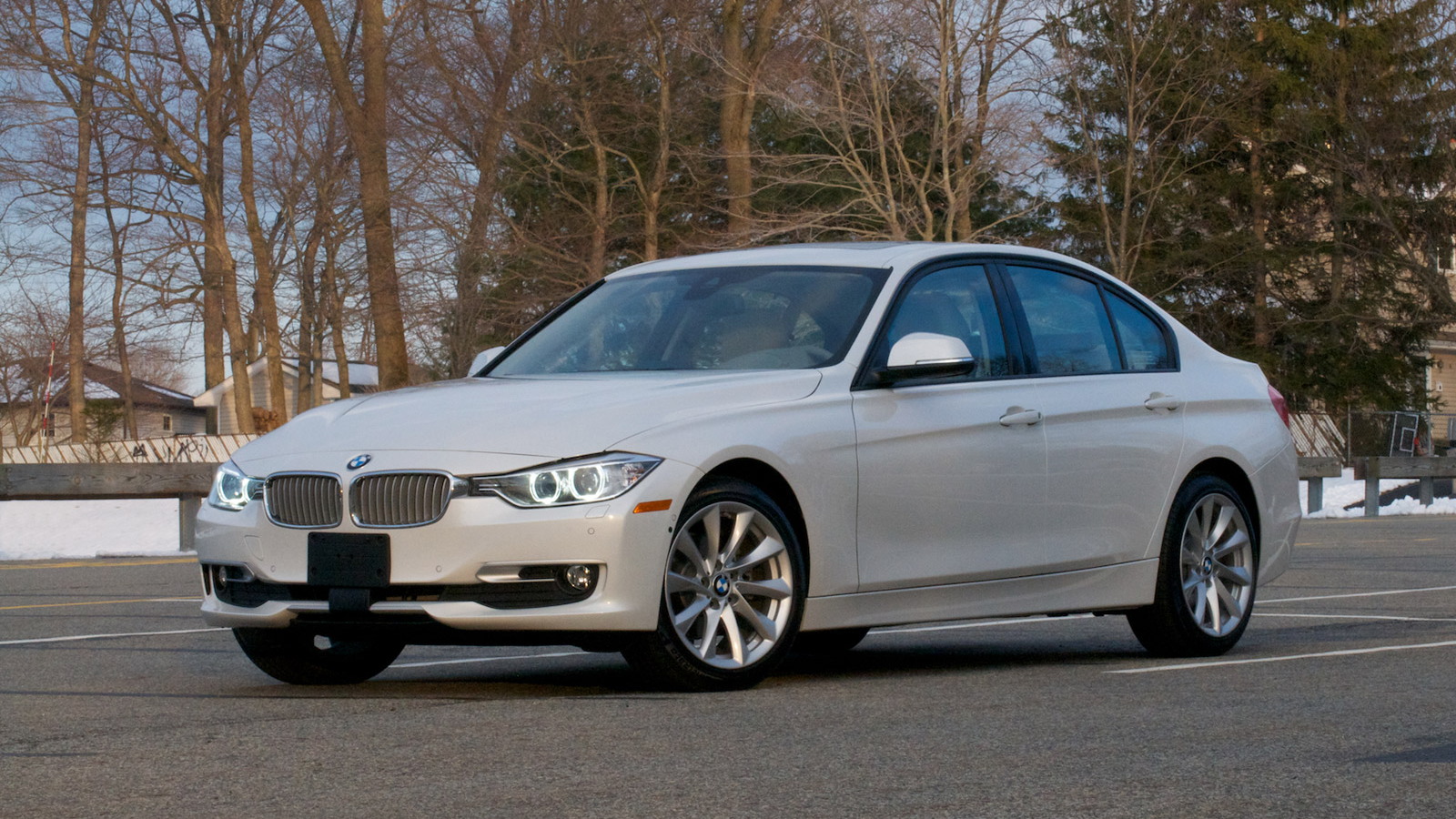 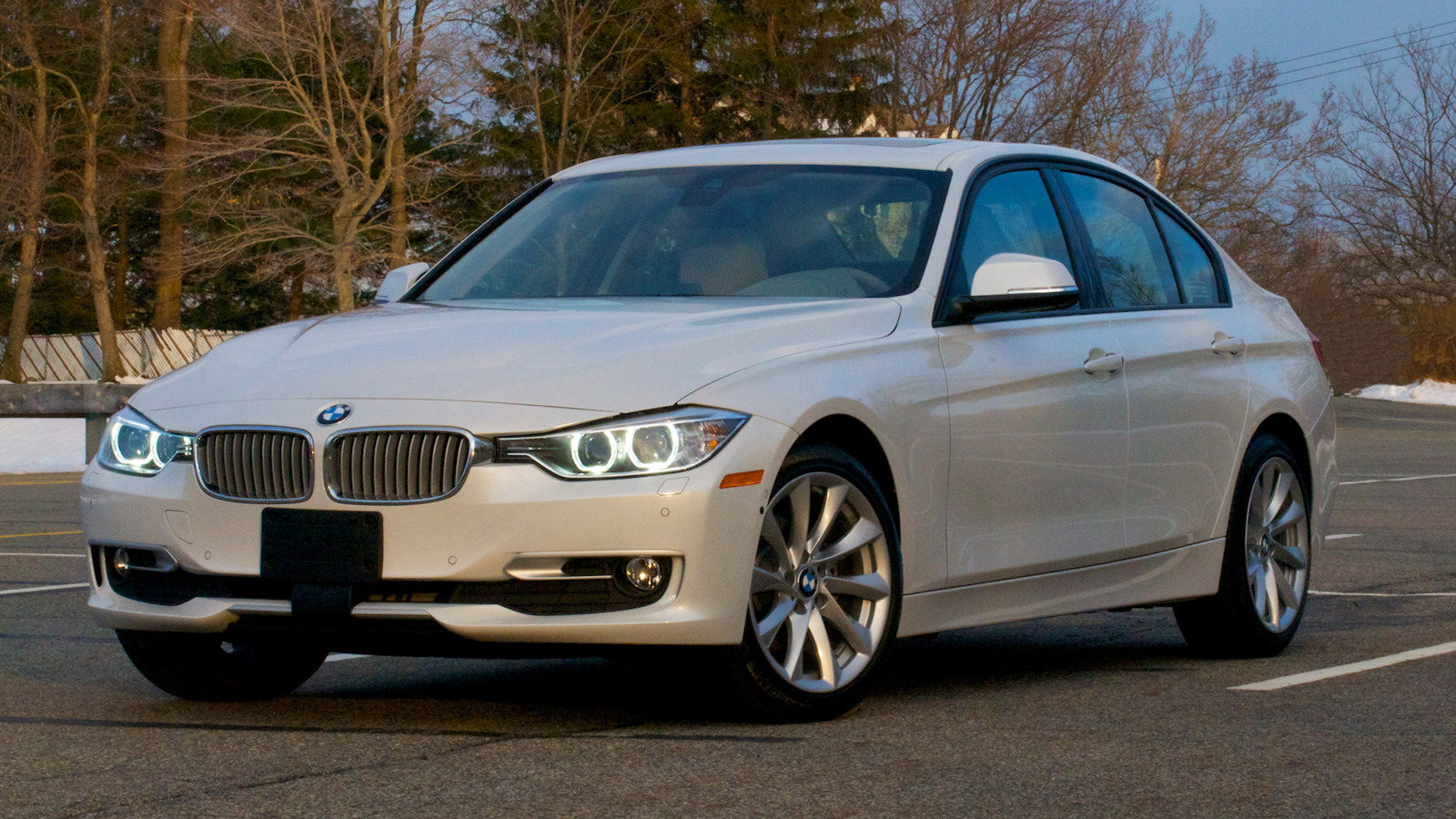 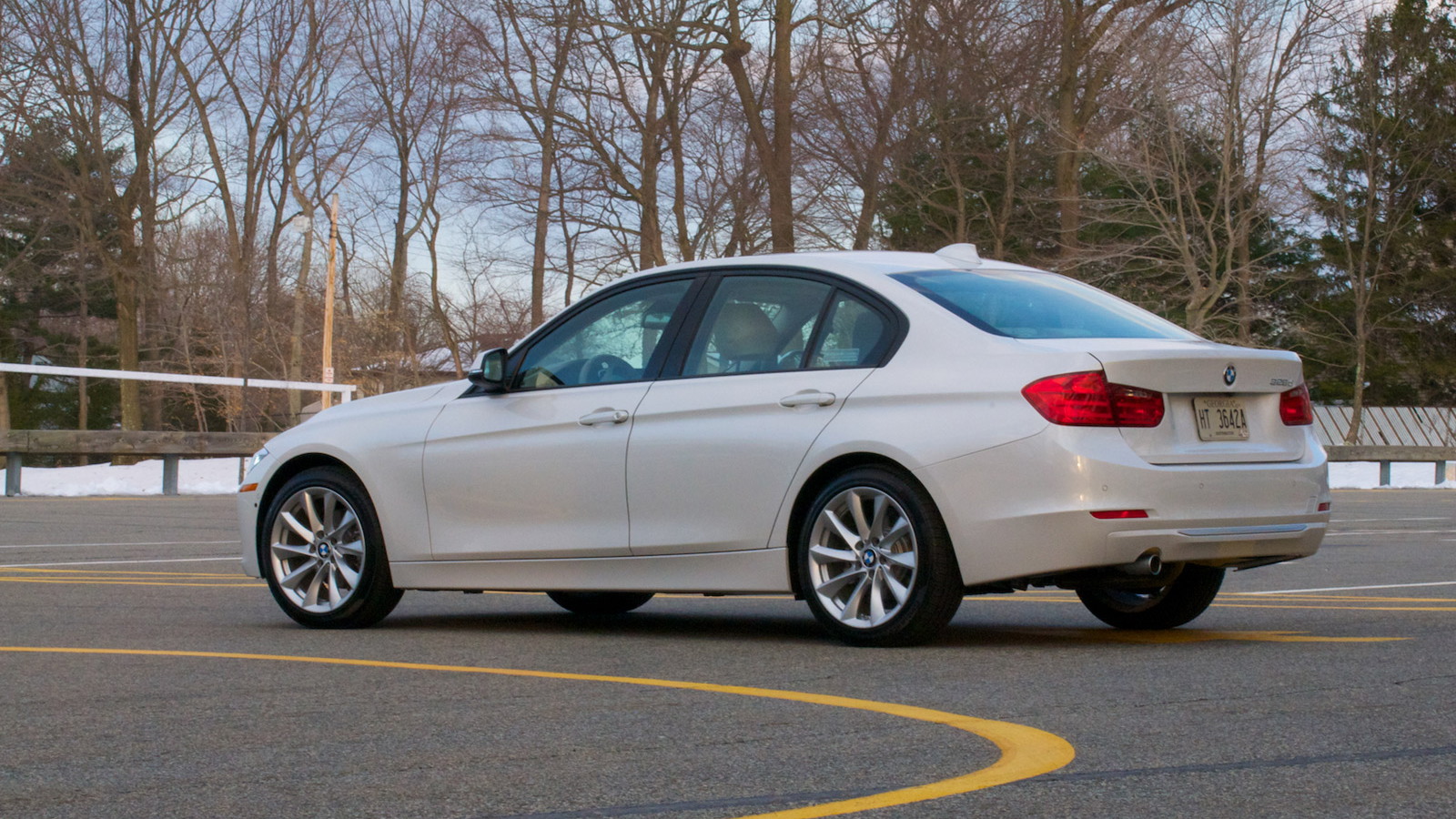 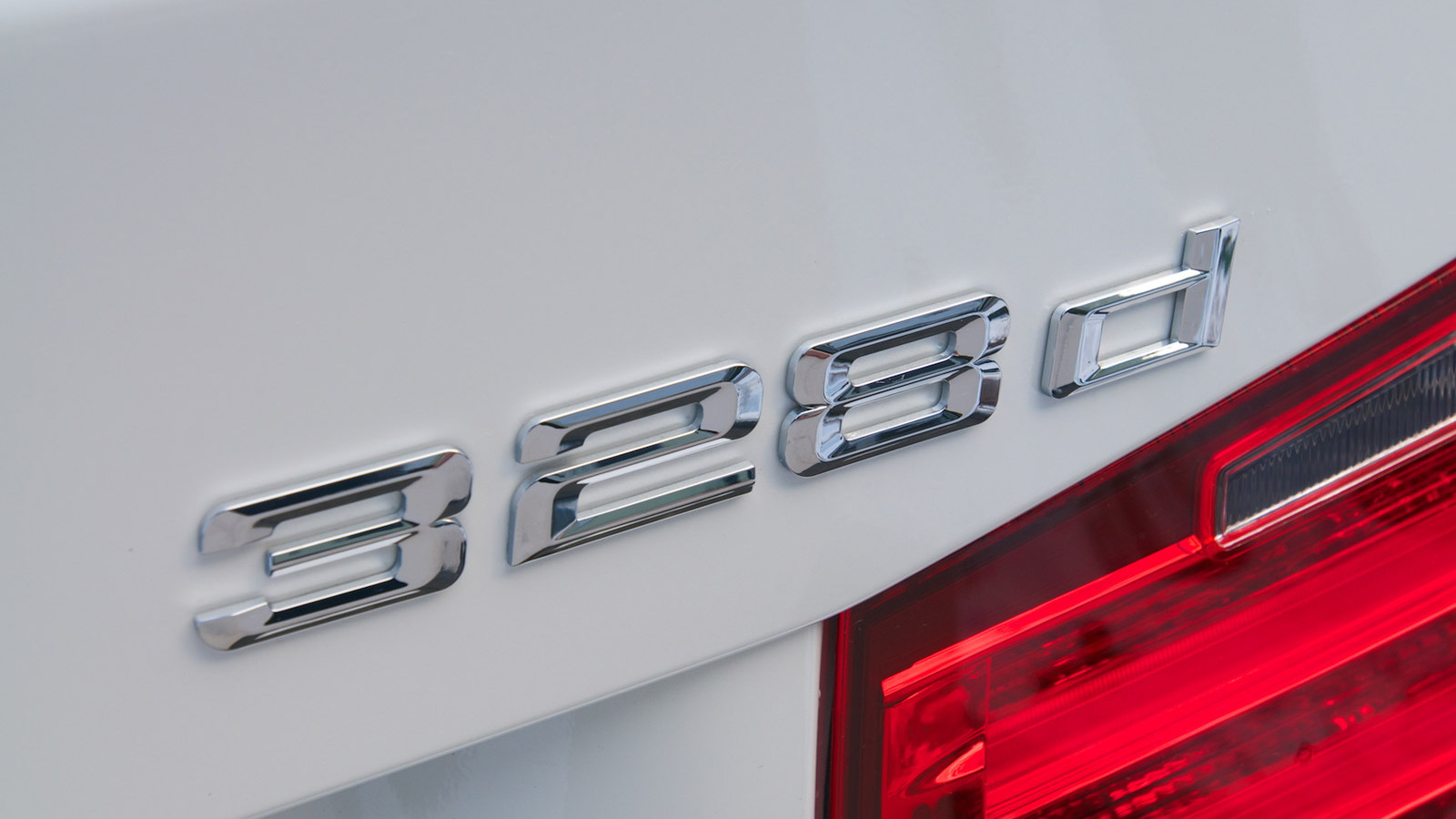 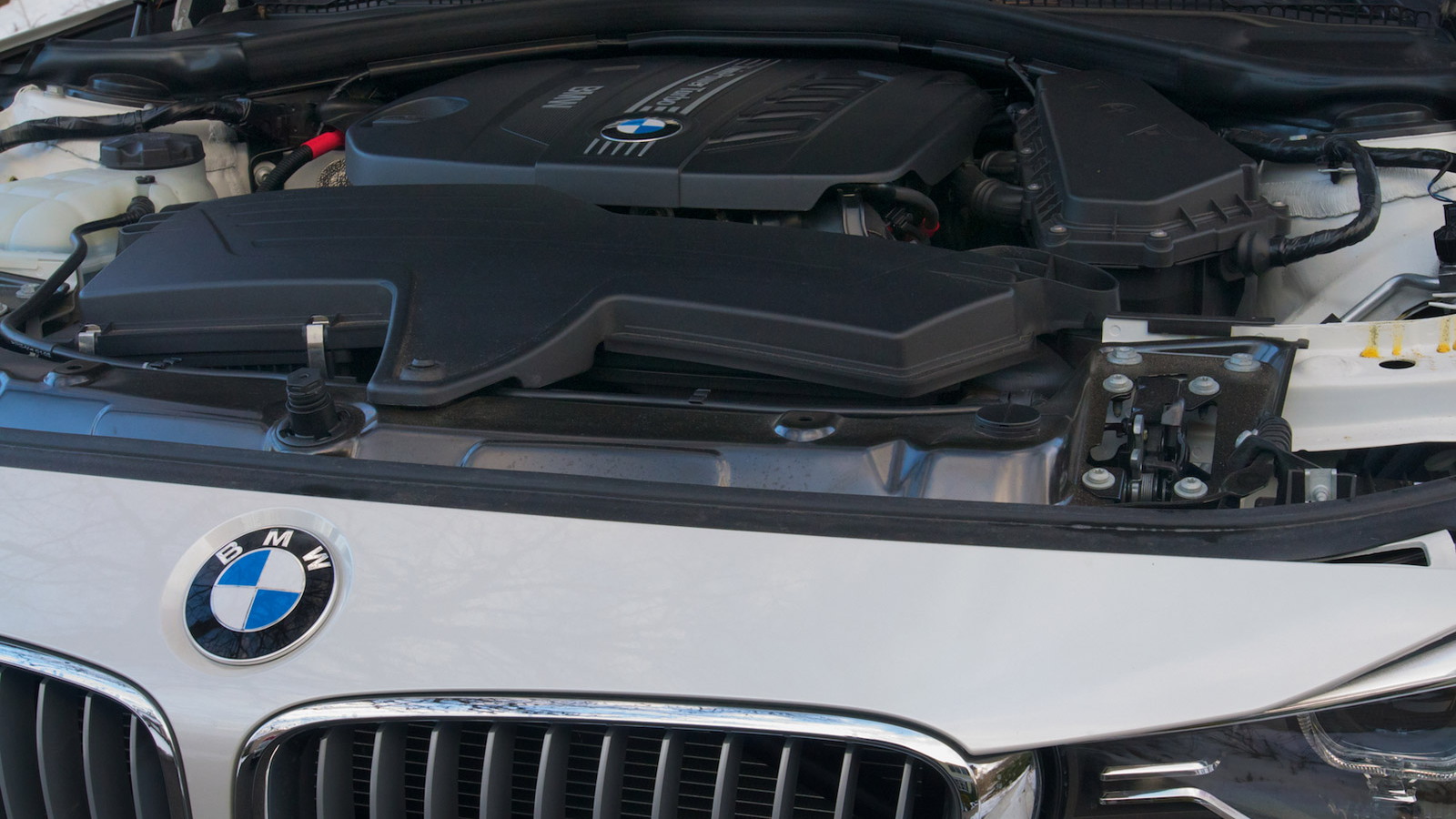 7
photos
Buyers looking for performance, luxury and stellar fuel economy, your car has arrived. Yes, with the new 2014 BMW 328d, you really can have it all.

The complete 328d range, which includes sedan and wagon bodystyles, the latter offered exclusively with all-wheel drive, comes with a 2.0-liter four-cylinder turbodiesel engine that develops a stout 180 horsepower and 280 pound-feet of torque.

BMW says the engine should deliver 0-60 mph times of just over seven seconds when matched to a standard eight-speed automatic.

This week, the EPA released its fuel economy figures for the range and the most frugal, as expected, is the rear-wheel-drive 328d sedan, which rates in at 32/45 mpg city/highway and 37 mpg combined. As the guys at Autoblog point out, that’s better than the smaller Volkswagen Jetta TDI’s 30/42 mpg.

It’s also significantly better than the former 335d, which rated only 23 mpg in the city, although its six-cylinder engine was more powerful than the four-cylinder unit in the latest 328d.

Add xDrive all-wheel drive to the 328d sedan and the EPA figures deteriorate slightly to 31/43 mpg city/highway and 35 combined. The figures are the same for the 328d xDrive Sports Wagon.