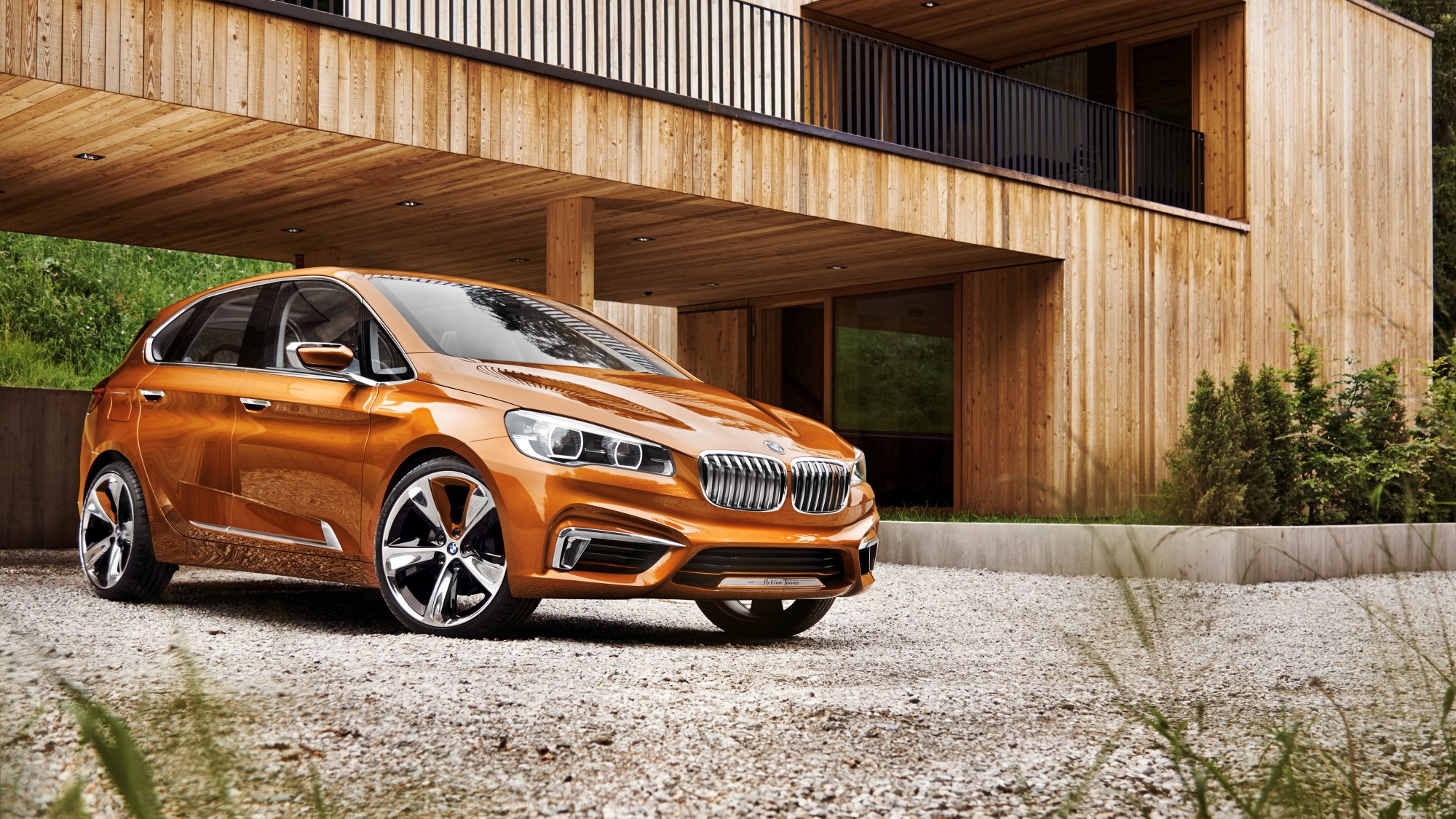 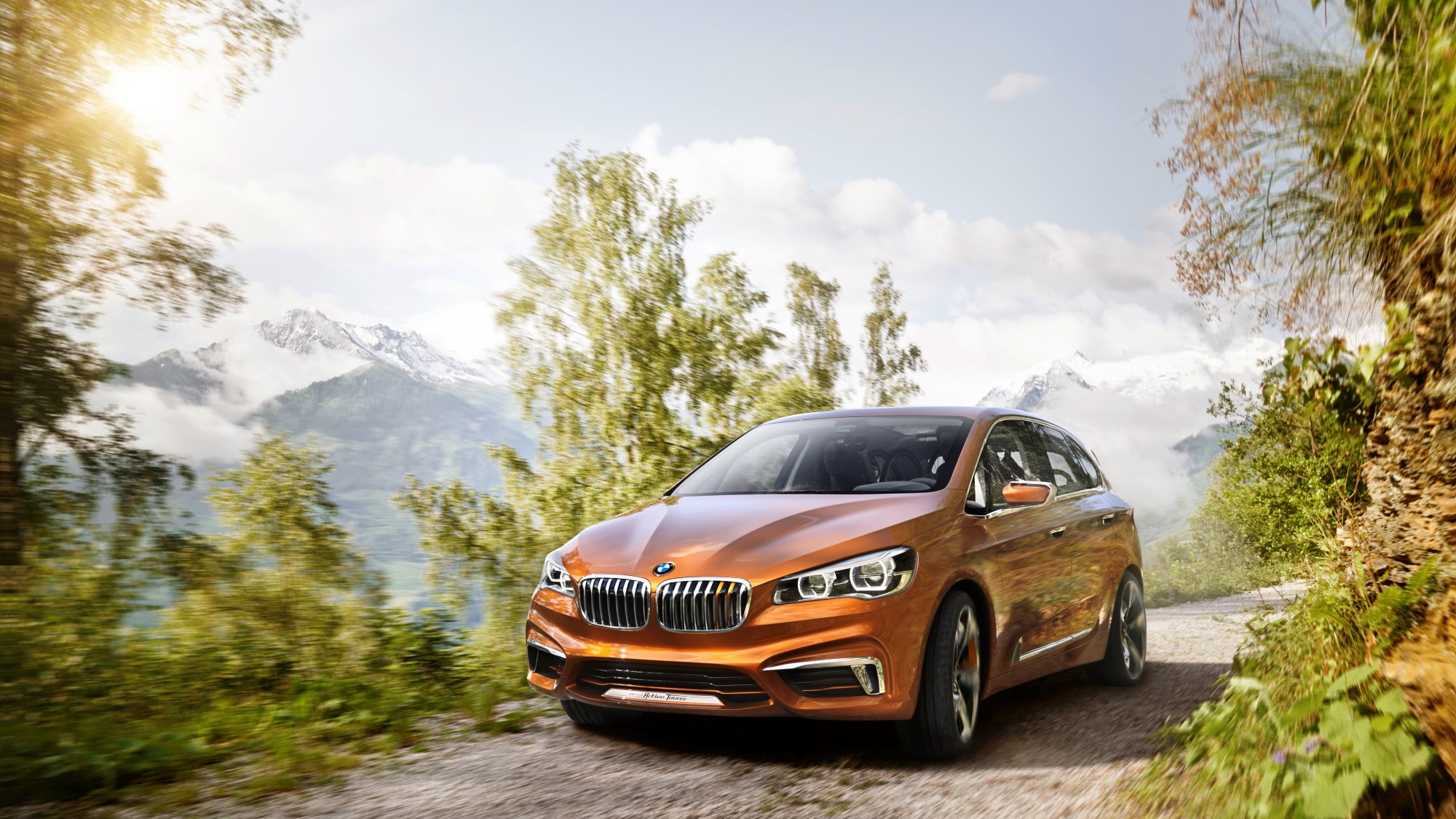 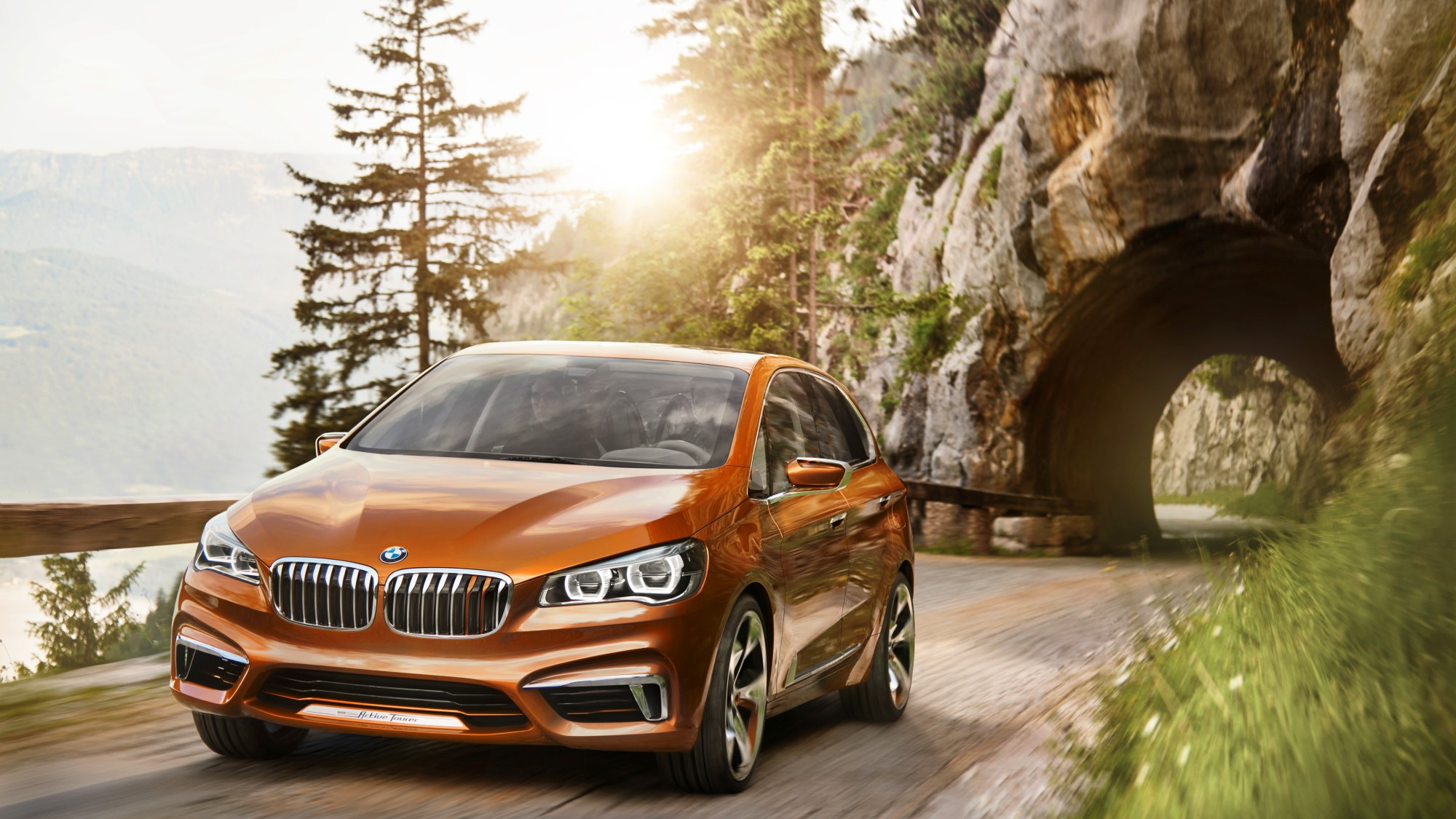 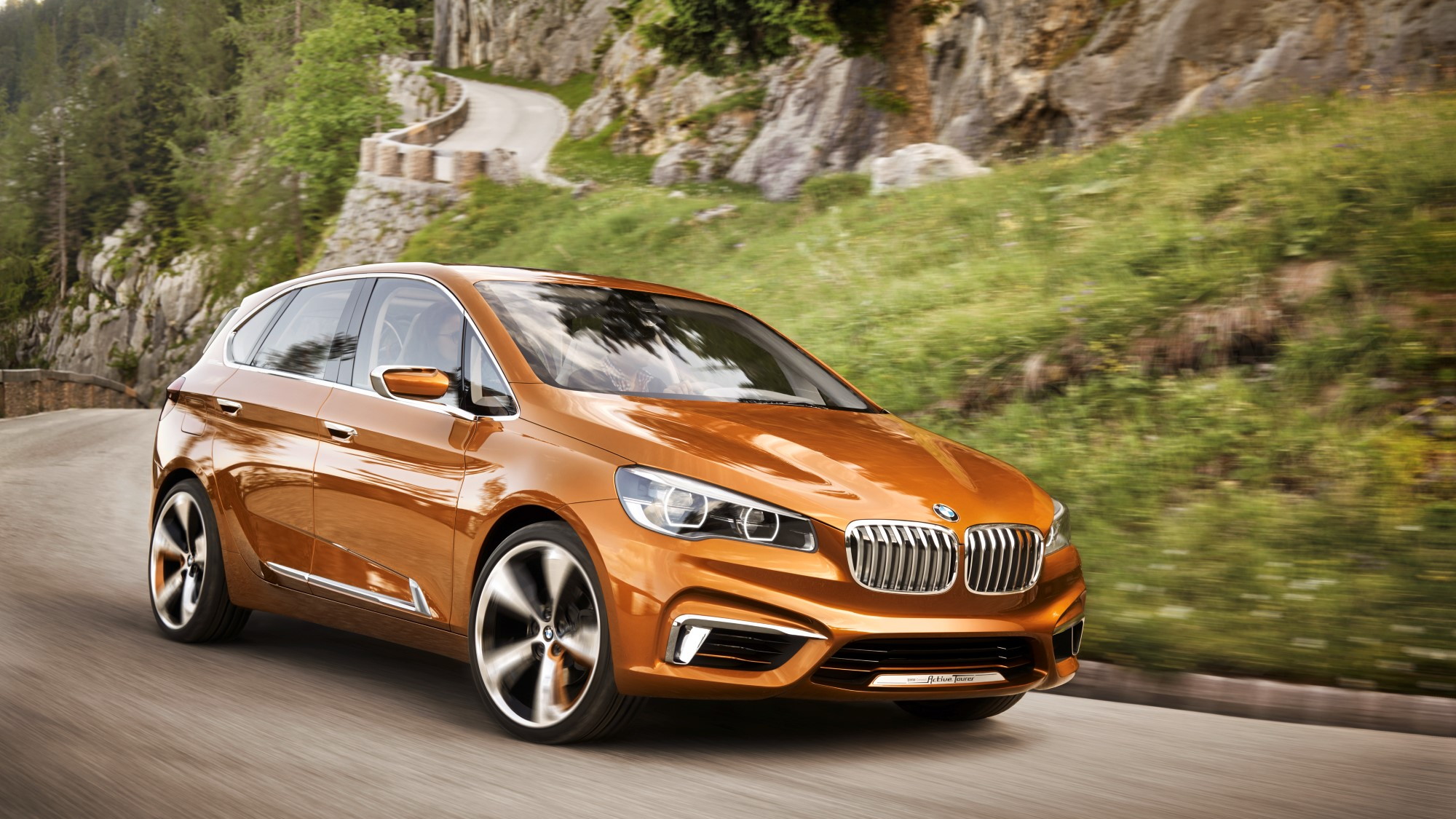 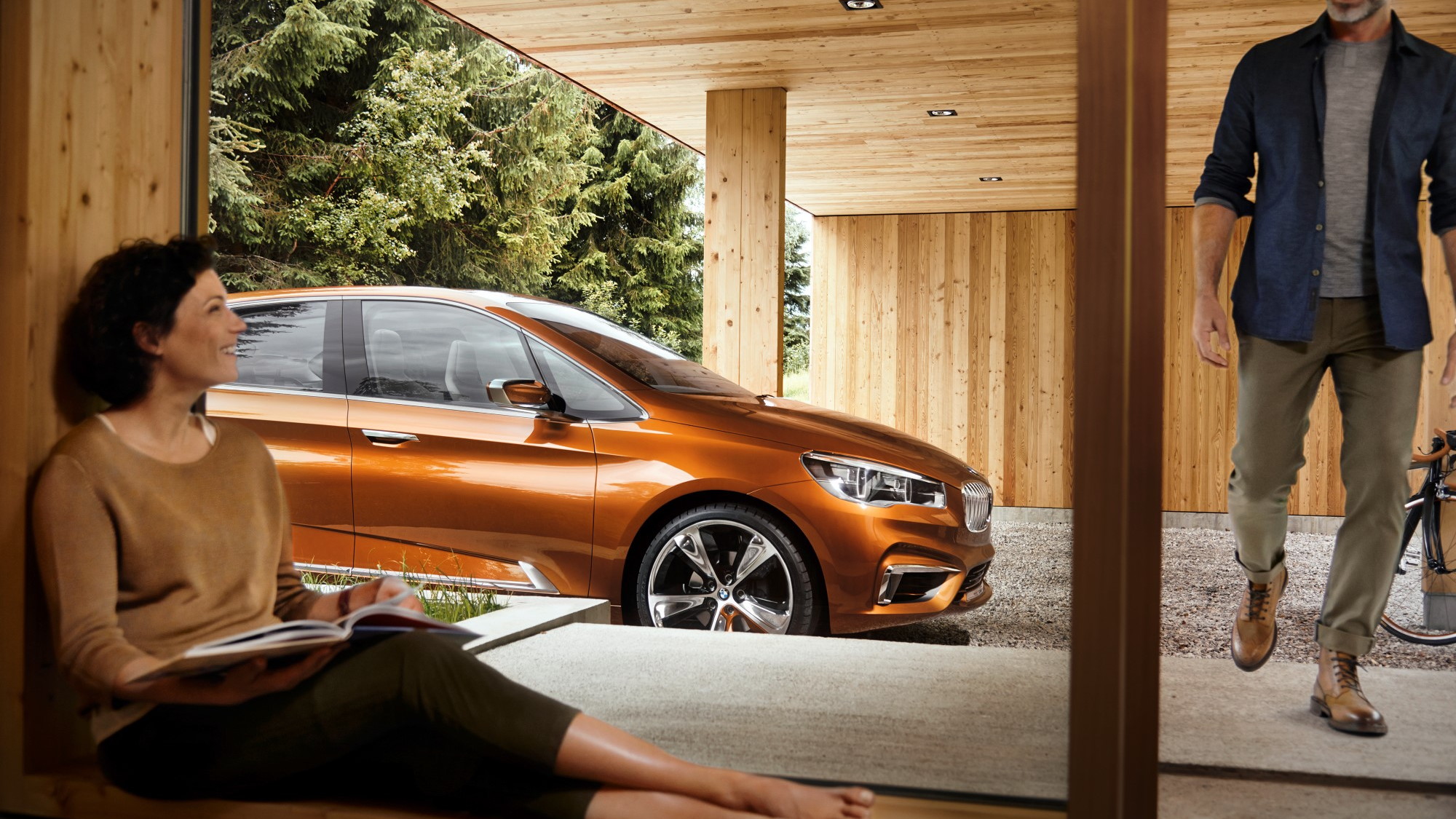 21
photos
It's rare that concept cars are very concept-y at all anymore. BMW is one of the worst offenders, showing what are basically production cars with funky wheels and calling them concepts. But sometimes we don't care.

BMW's Concept Active Tourer Outdoor is ostensibly aimed at outdoorsy types. We don't really even care about the two-bike transport system inside the cargo area.

We just want to gaze at this paint job all day.

The color is "Gold Race Orange," and it's fantastic. That color on, say, a 4-Series Coupe? Or an M6 Gran Coupe? Yeah, we could go for that.

As previously reported, the Concept Active Tourer previews BMW’s upcoming 1-Series Gran Turismo (a final name is yet to be confirmed), which we’ve spied in prototype form on a number of occasions. The car will be BMW’s first front-wheel-drive model and share its platform with the next-generation MINI family.

Both five- and seven-seat versions are expected, and engine options should include regular gasoline and diesel units as well as a plug-in hybrid option.