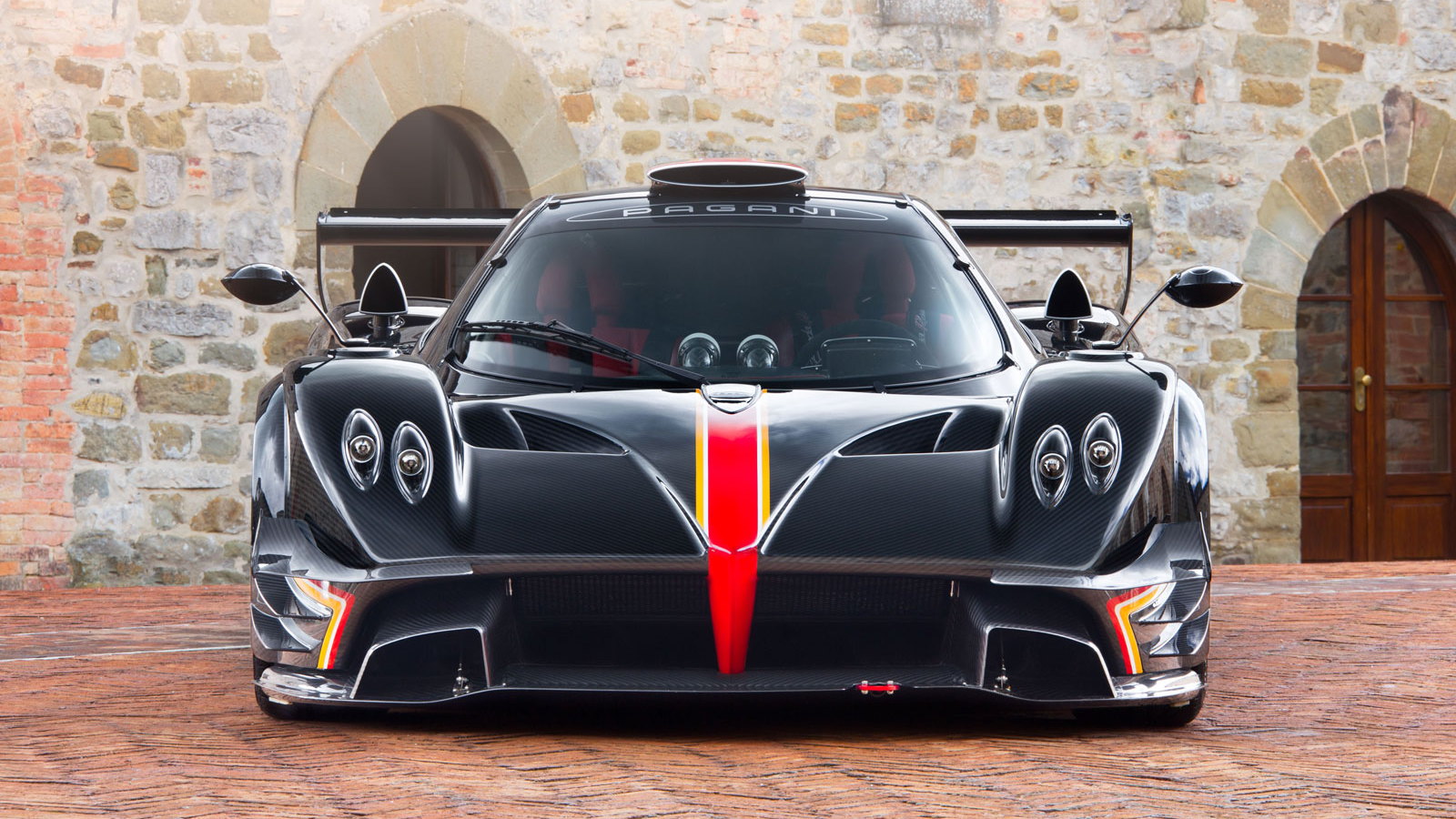 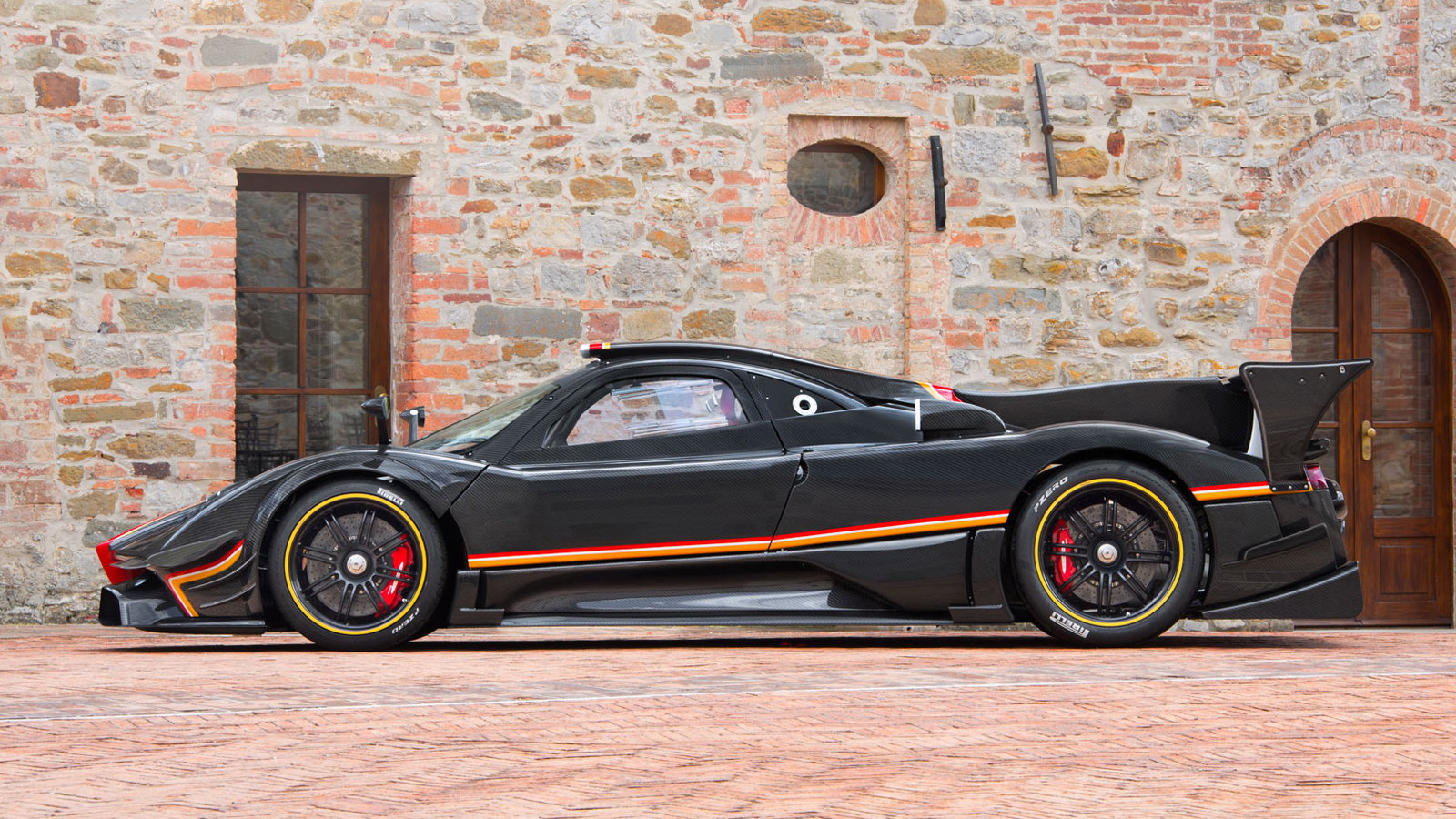 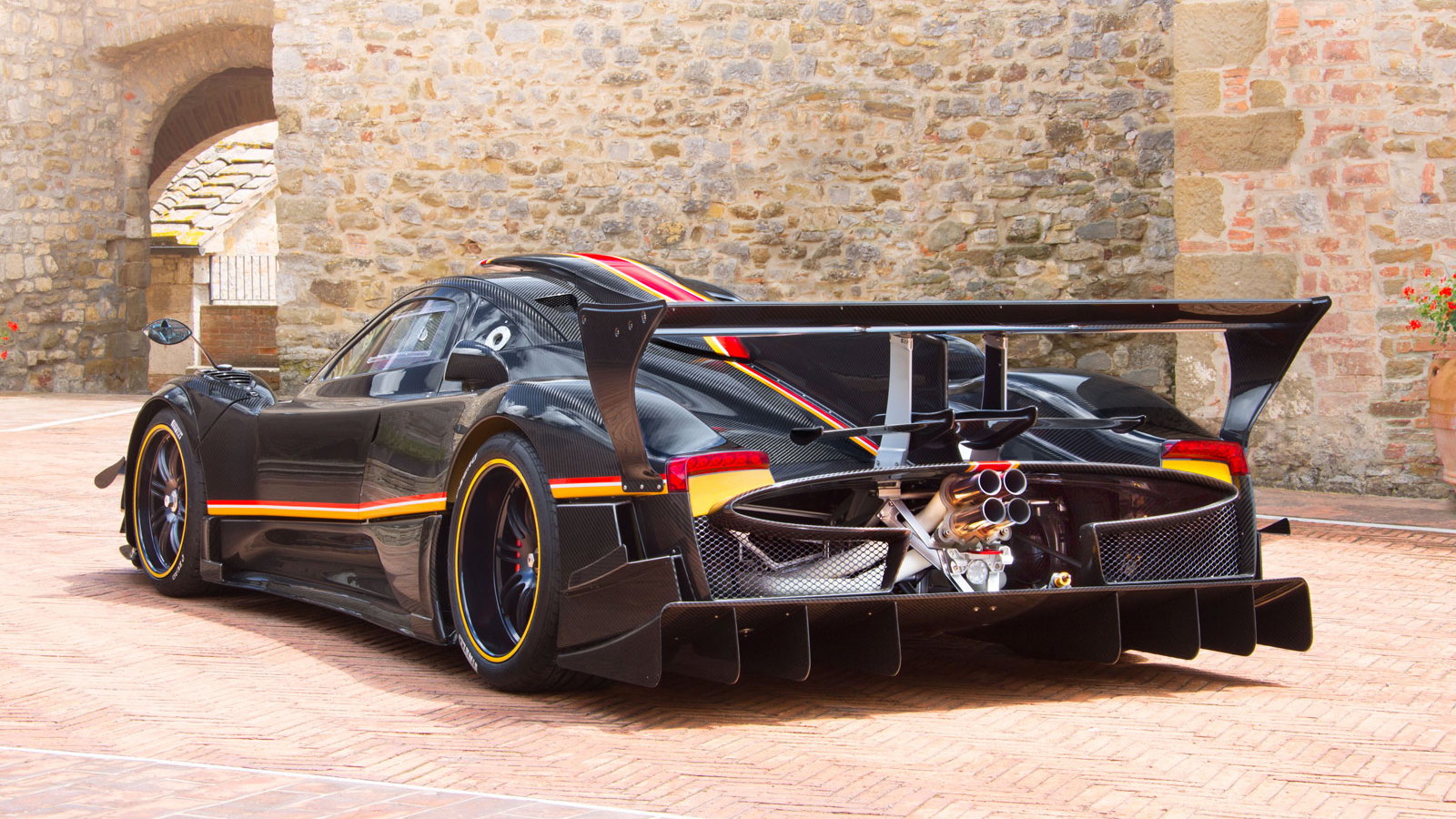 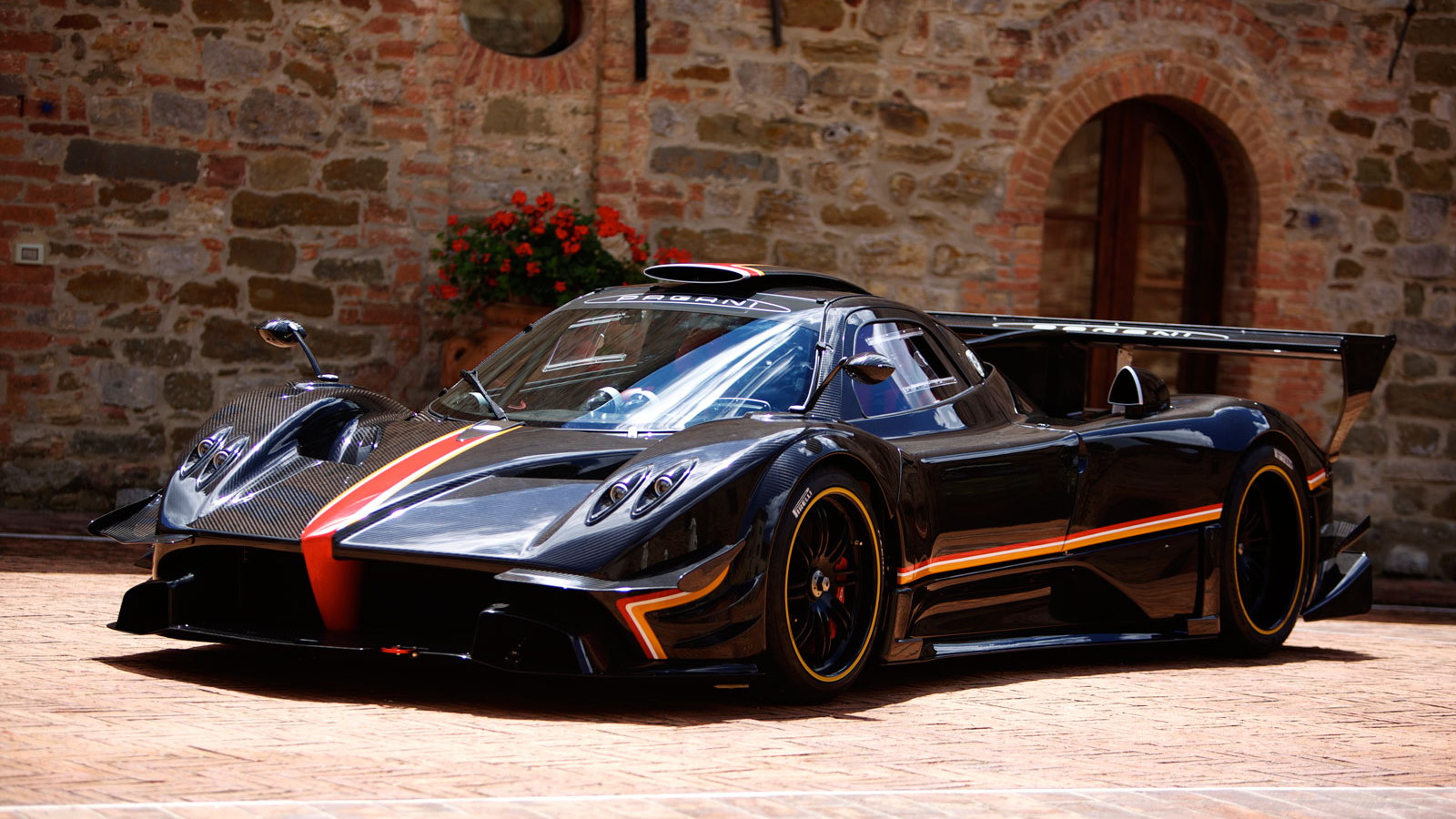 29
photos
Just when you think you’ve heard the last of the Pagani Zonda, Horacio Pagani and his crew at Pagani Automobili in San Cesario sul Panaro, Italy roll out yet another iteration of the legendary supercar, each offering more power, more exclusivity and most lust worthiness.

The latest is the Zonda Revolucion, which Pagani promises is the final evolution of the Zonda, which first appeared on the scene back in 1999 as the Zonda C12.

Since the car’s reveal a week ago, Pagani has now released dozens of new photos which we have reproduced for our gallery.

It’s amazing, that even after all of these years, the original Zonda shape remains as appealing as ever. But while the exterior may not have changed much, the car’s internals have been given a complete overhaul.

The Zonda Revolucion packs Pagani’s latest technology, including an 800-horsepower version of the 6.0-liter V-12 engine fitted to the previous Zonda R. This engine is derived from the unit featured in the original Mercedes-Benz CLK GTR endurance racer.

Sadly, only five examples of the Zonda Revolucion will be built, and since the car isn’t road legal you’ll probably never see one. As Pagani explains, this one is designed to amaze on the track or in a private collection. In case you were wondering, it’s priced at over $2.8 million.

At the reveal of the car, Horacio Pagani said: "Limits are made to be overcome. We knew that Pagani Zonda R was already a fast car, the fastest ever on the Nürburgring Nordschleife. We knew it would be very difficult to design and build a car that was even more extreme. But thanks to the creativity of our designers, engineers, and the whole Pagani family, we created a beautiful object and the fastest Pagani vehicle ever. A car that I am sure will electrify all our customers and fans all over the world."