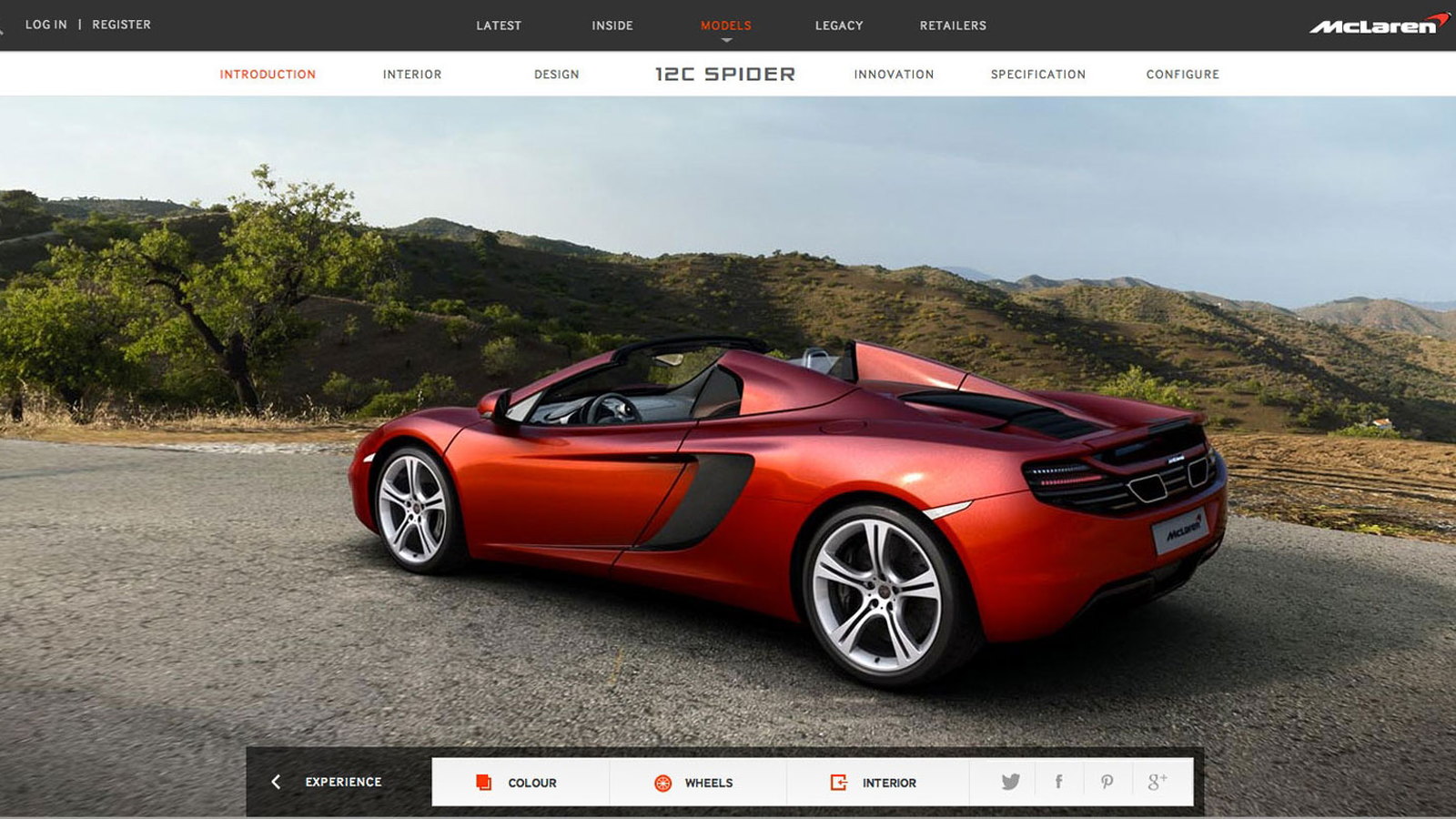 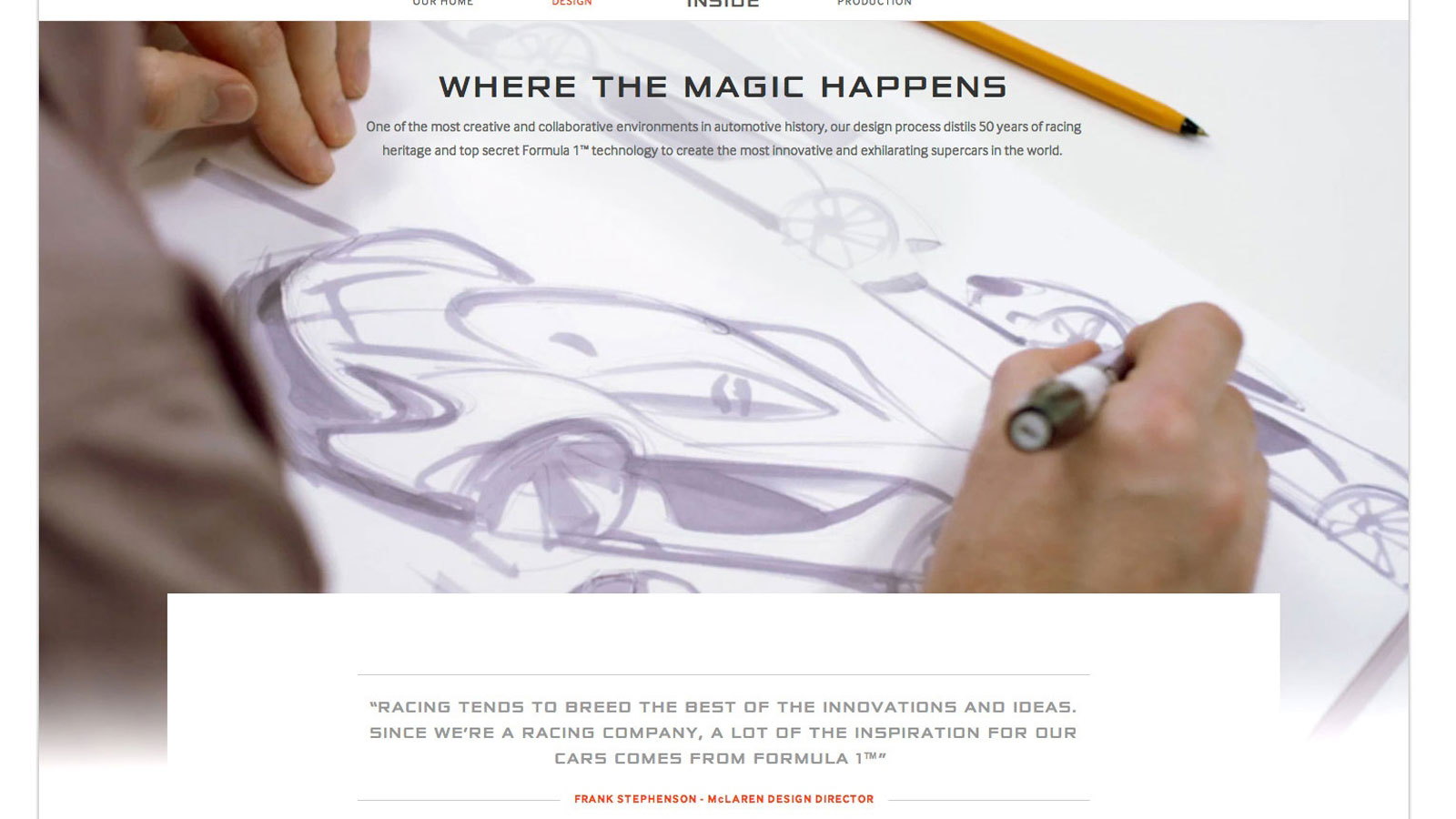 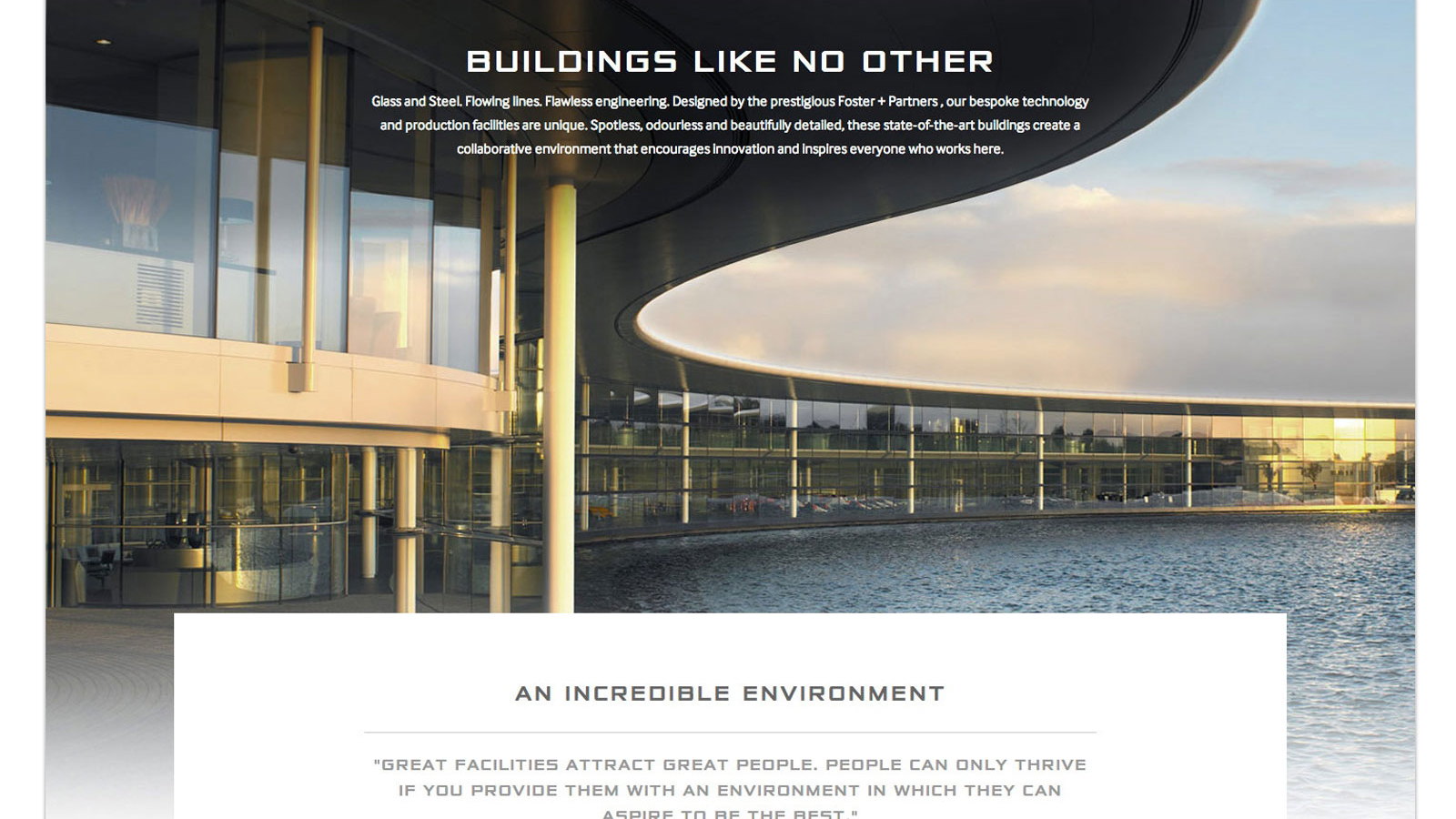 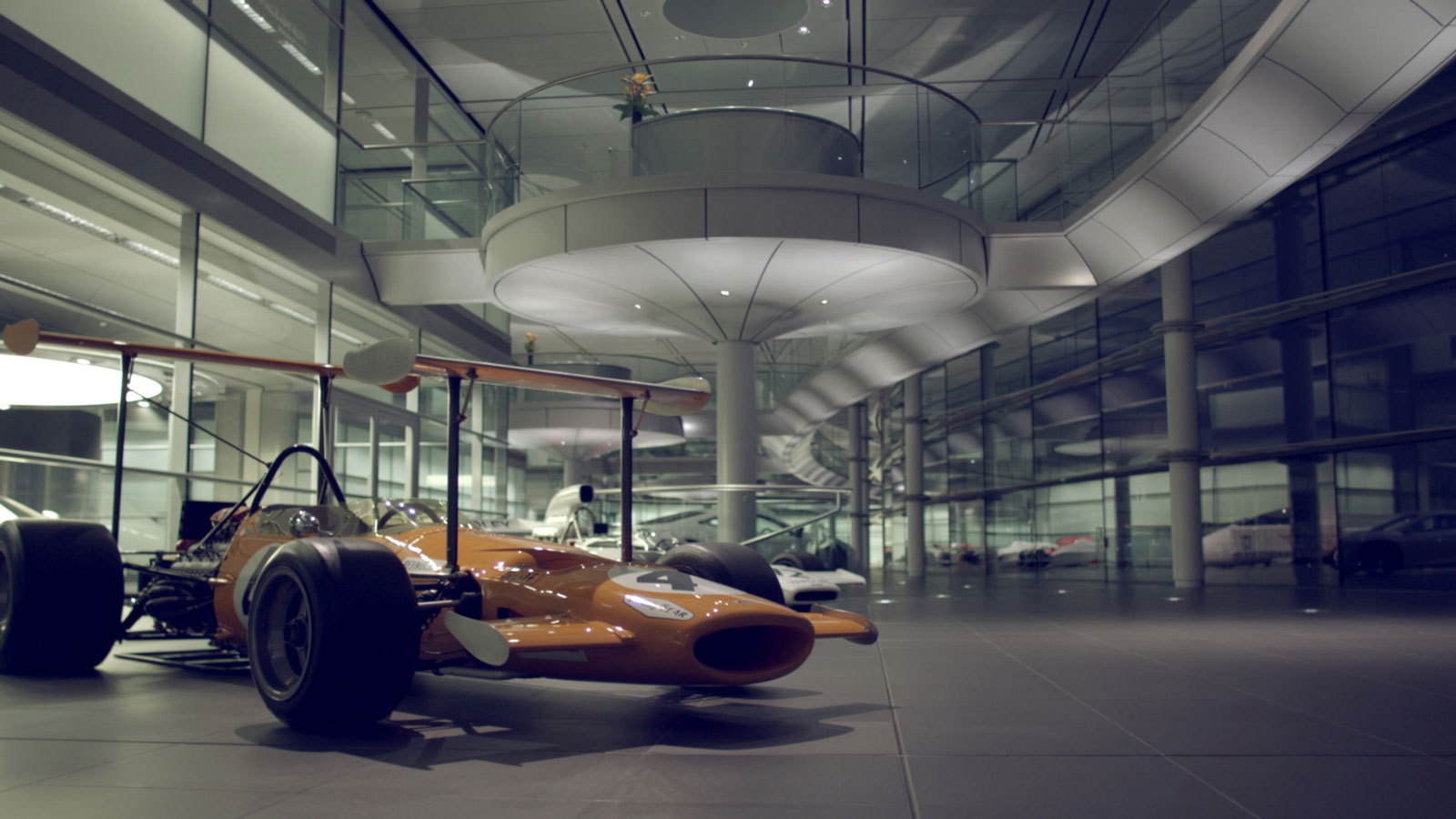 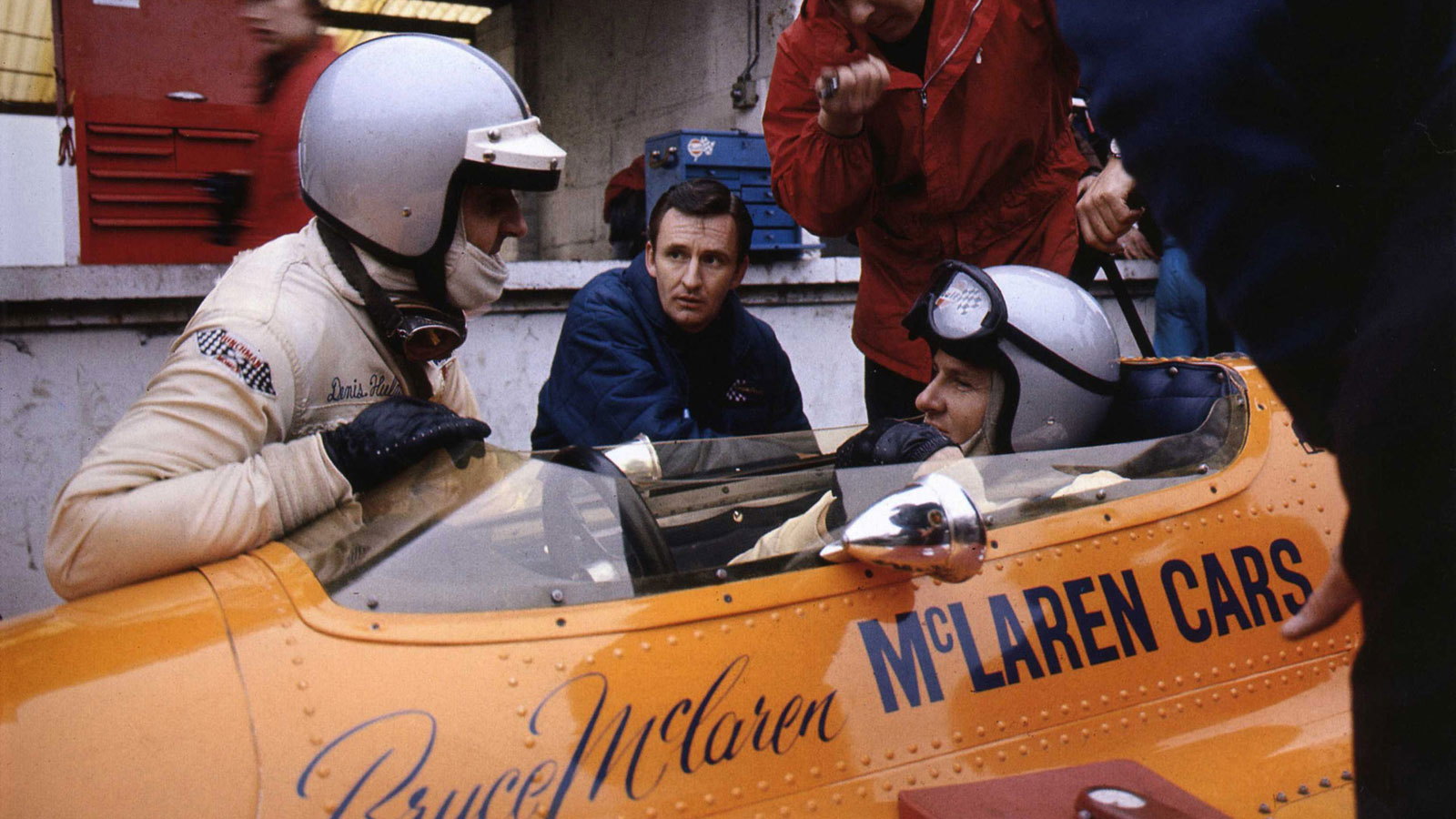 5
photos
The newly established sports car manufacturing arm of McLaren, McLaren Automotive, has launched today a new web portal where fans of the brand, young and old, can get deeply familiar with the brand and its philosophies.

The new site is aimed at offering unparalleled inside access to McLaren, with never-before-shown photos and videos helping provide information on the brand’s 50-year history.

In addition to all the juicy specs, the site includes stories told by the engineers and designers who were integral to the development of McLaren’s cars, offering intimate details not previously shared with the outside world.

Some of the insights include the original goal of the McLaren F1's designers and how nature has influenced the look of the current breed of McLarens, the 12C and P1.

A configurator is also included, allowing users to build their ideal McLaren.

The video above gives a quick preview of some of the content offered, but if you’re ready to check it out yourself the site can be accessed at the address cars.mclaren.com.