The IS sports sedan is a crucial model for Lexus as it tends to be the brand’s third best-seller.

Given its importance, it’s no surprise Lexus has continued to update the IS over the years. The latest in the line of updates will be revealed at next week’s 2016 Beijing Auto Show. 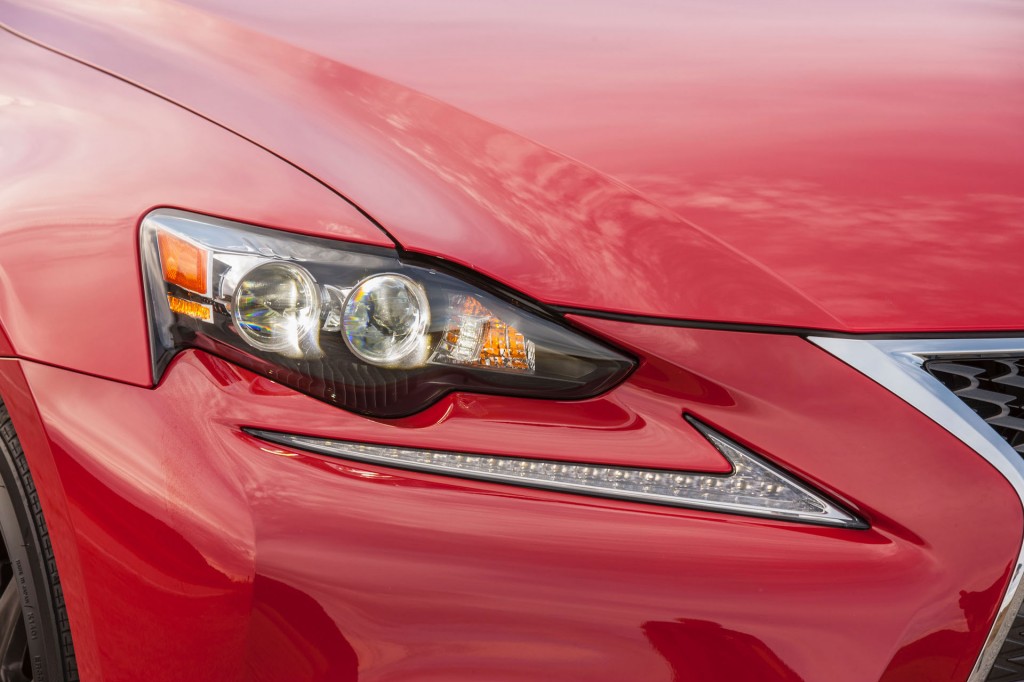 Lexus has released a single teaser shot of the car, which we’re expecting to go on sale this fall as a 2017 model. Comparing the teaser with a shot of the 2016 IS, we can see that the headlights have been tweaked and the front bumper too.

We’re not expecting any major mechanical mods as the IS just saw its engine lineup revised for the 2016 model year. However, we could see some new tech features like an updated infotainment system and extra electronic driver aids.