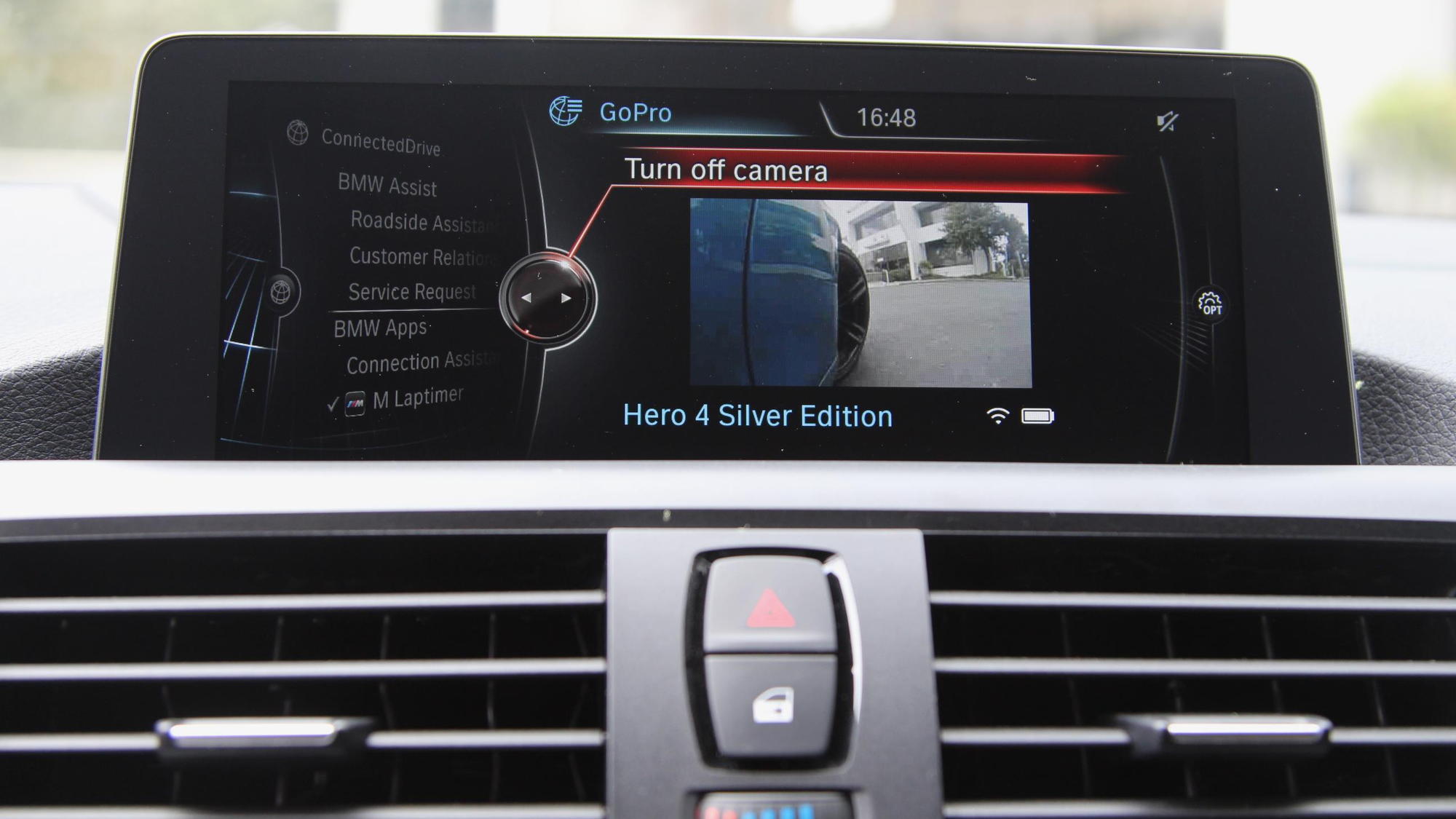 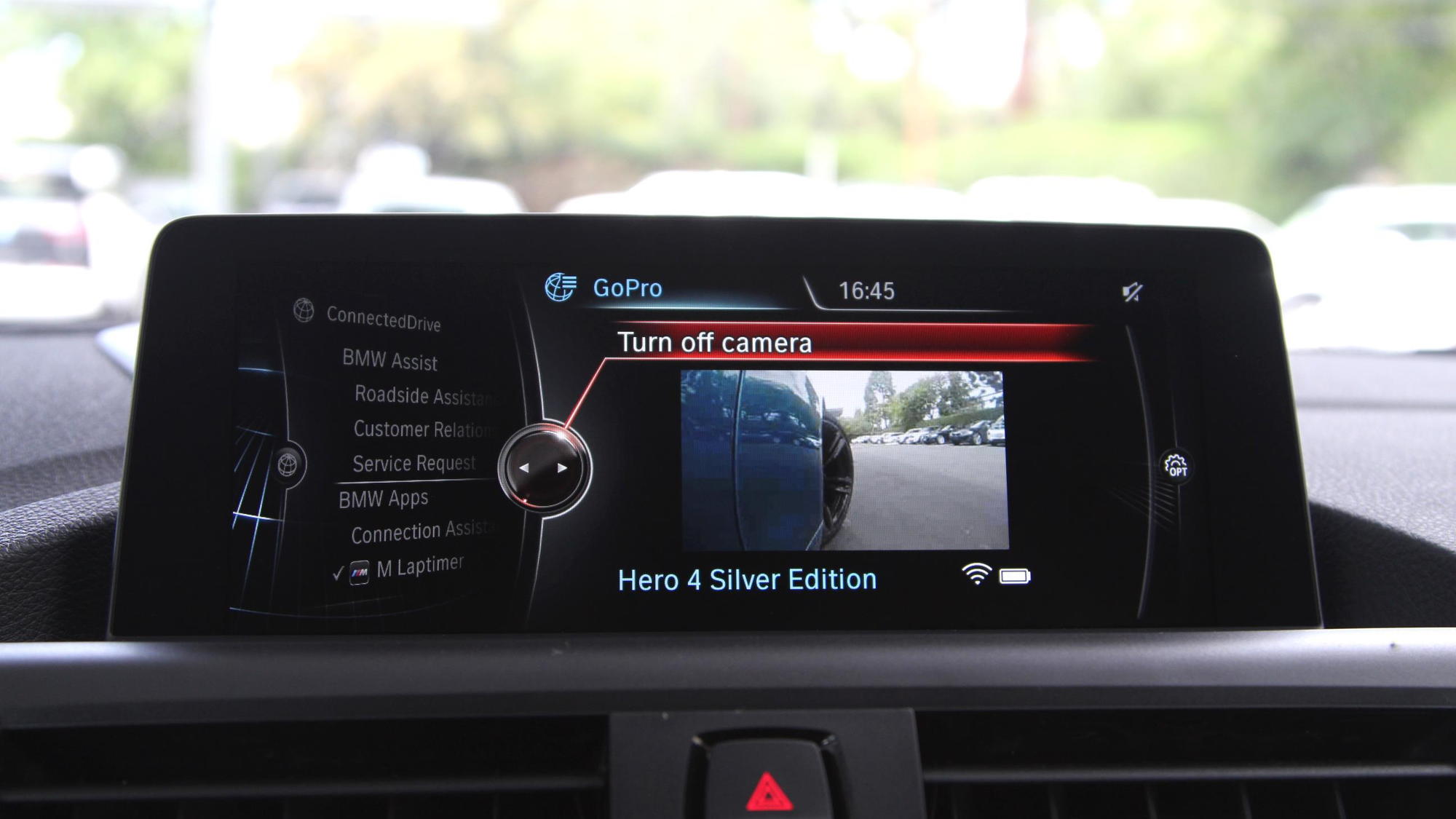 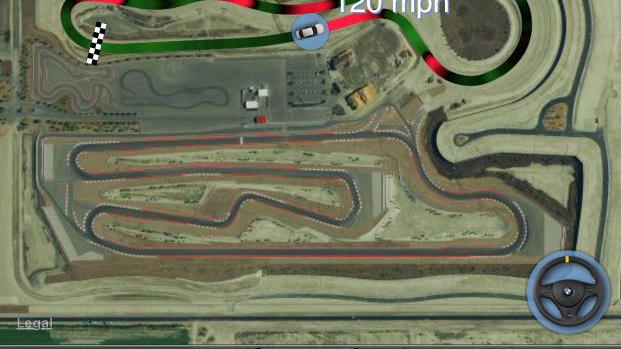 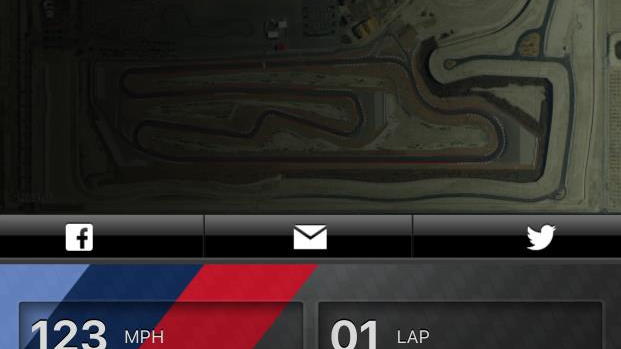 BMW says its M Laptimer app will now allow users to control a GoPro camera via the company's iDrive controller and infotainment screen.

When users start up the M Laptimer, they'll also automatically activate their GoPro camera (as long as it is connected via an iOS device). Turning the M Laptimer app off will also deactivate the GoPro.

The system will also record a low-resolution version of whatever the GoPro captures and store it on the users' iOS device in order to be played back next to the M Laptimer's map view screen.

The integration launches this summer. A GoPro tab will appear on the M Laptimer app within the car's iDrive system.

The M Laptimer app launched a few years ago to help BMW drivers make the most of their on-track driving.