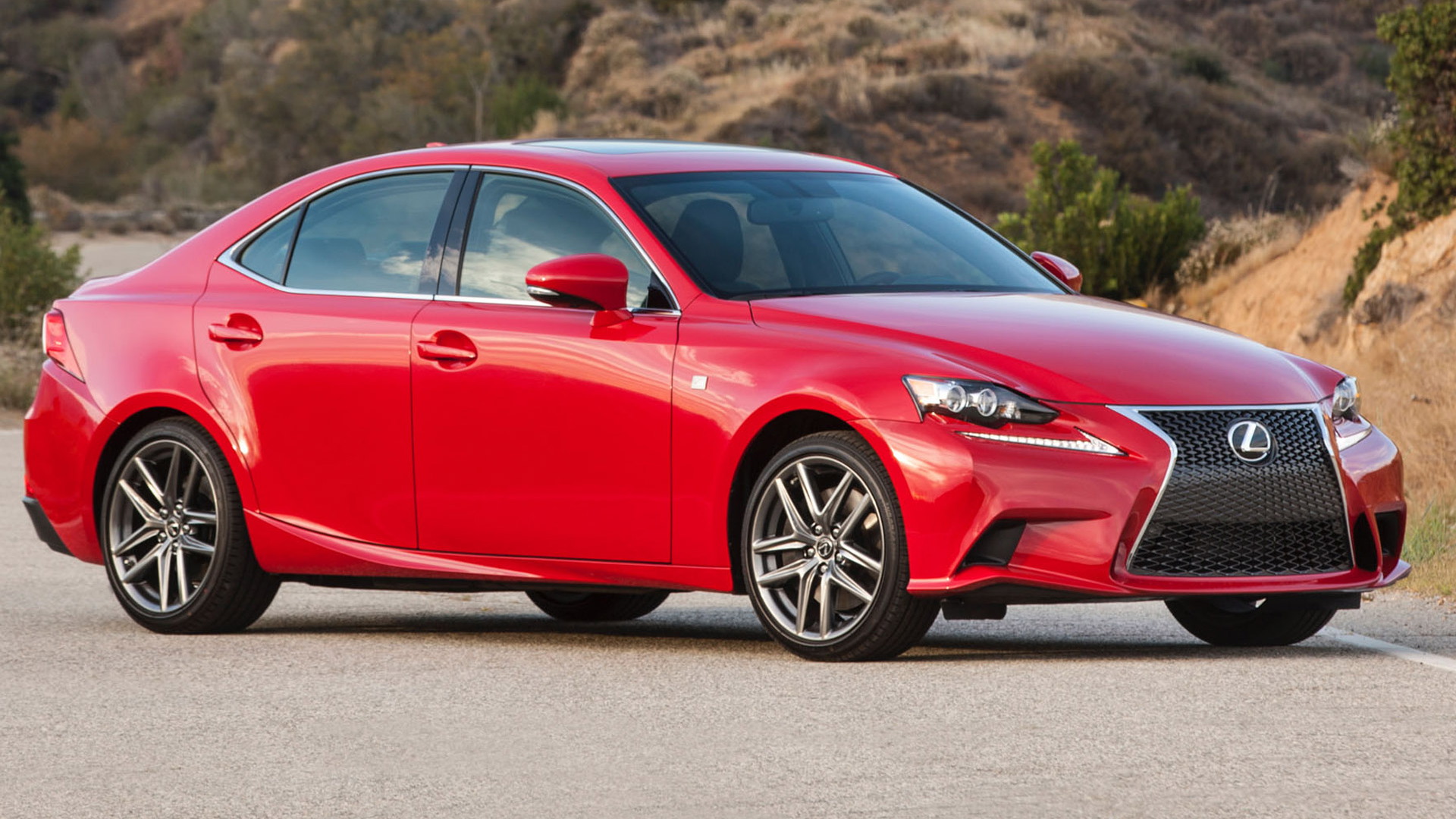 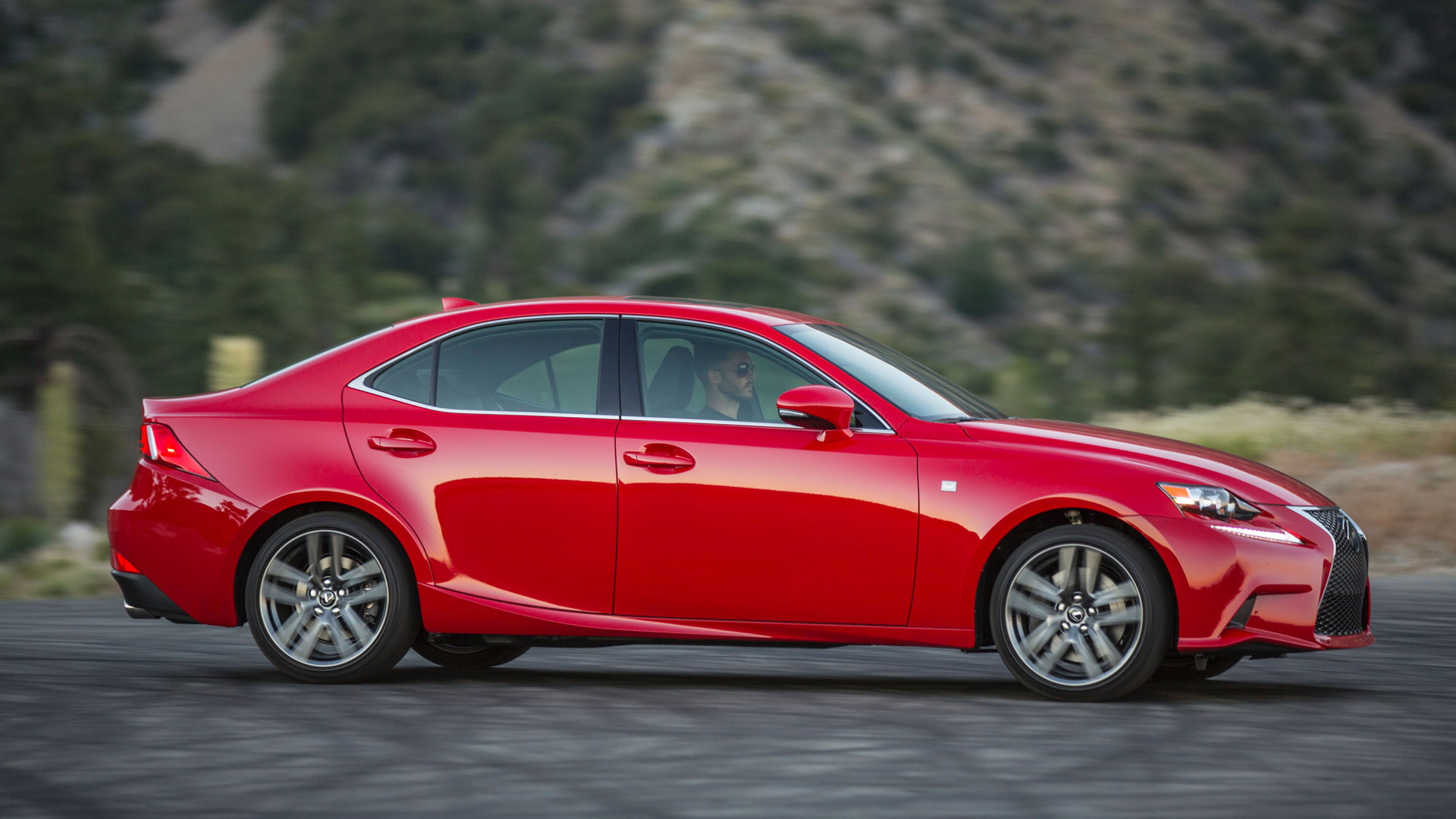 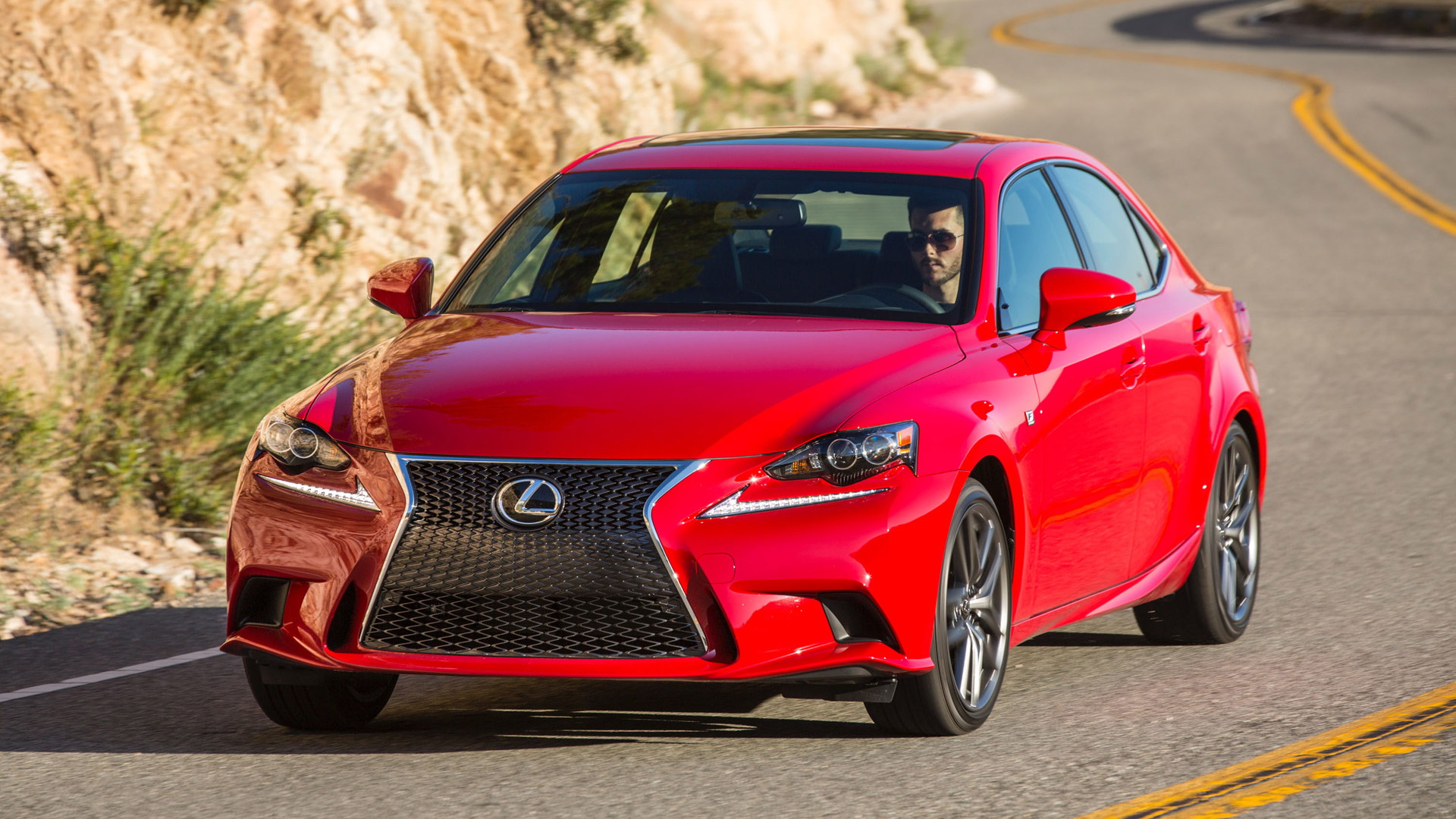 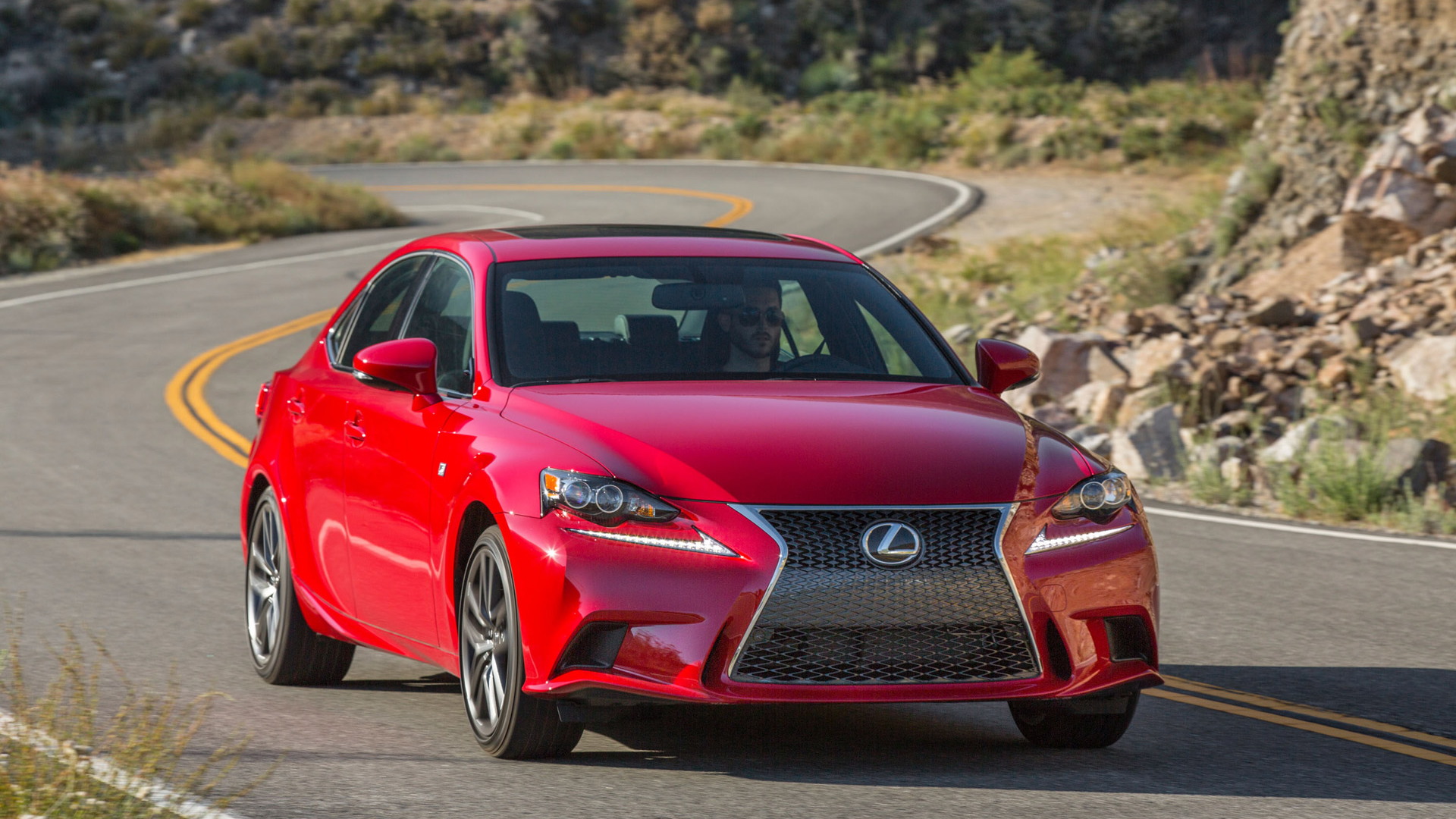 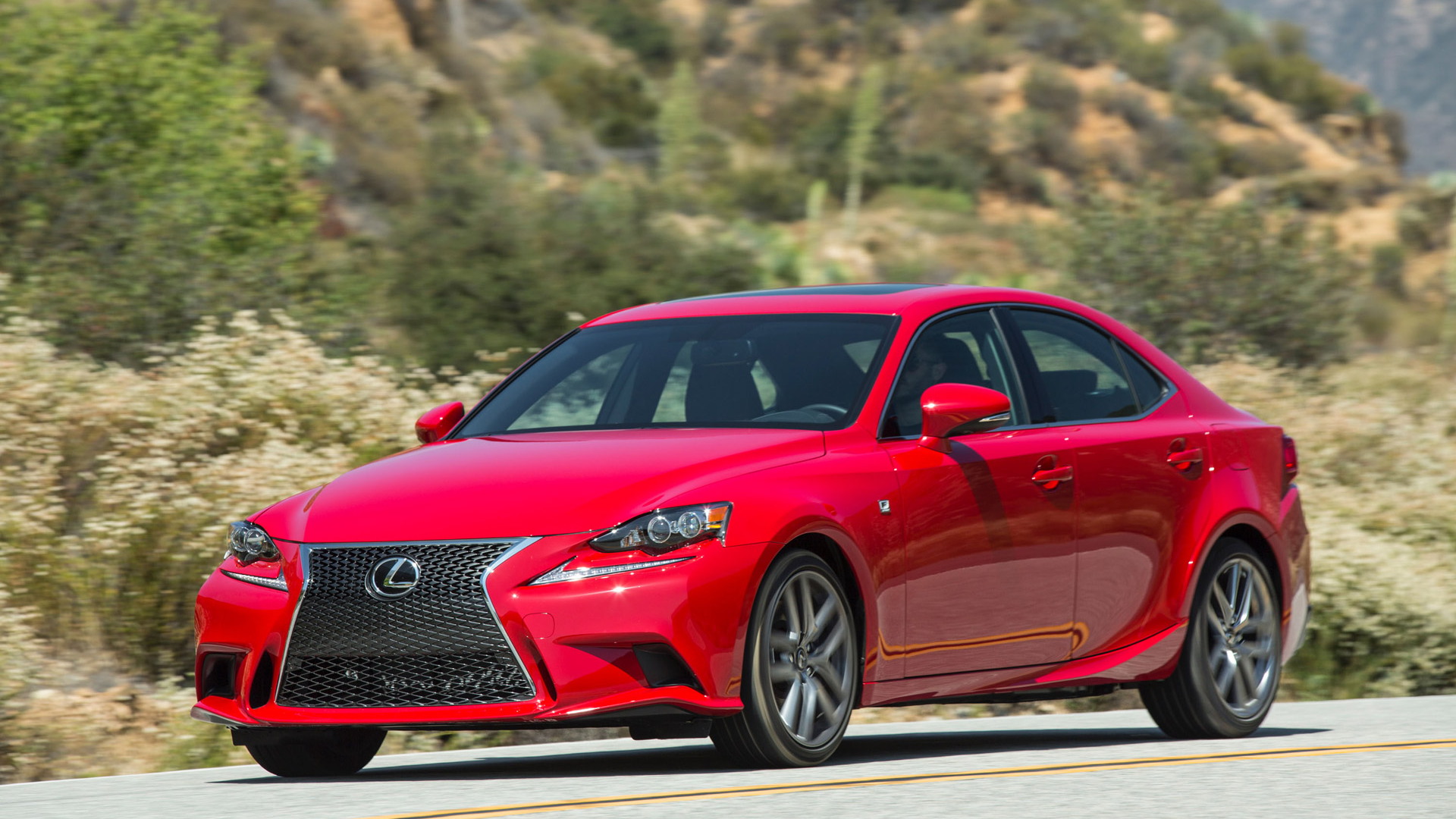 With the arrival of its new NX crossover last year, Lexus joined the wave of automakers introducing downsized turbocharged engines to help meet tough new fuel economy and emissions regulations. Around the same time as the arrival of the turbocharged NX, badged an NX 200t, we discovered that Lexus had registered the trademark “IS 200t”, suggesting that the IS small sports sedan was next in line to receive the turbo treatment.

Lexus has now confirmed the arrival of an IS 200t as part of its 2016 IS sedan range for the United States (it was confirmed for other markets last month). Other IS variants include an IS 300 and IS 350, both of which get a 3.5-liter V-6. The IS 250 and its anaemic 2.5-liter V-6 has finally been dropped from the lineup.

The IS 200t features a turbocharged 2.0-liter four-cylinder engine, the same unit fitted to the NX 200t. The engine delivers 241 horsepower and 258 pound-feet of torque in the IS sedan, the latter of which is available from just 1,650 rpm. It’s paired with an eight-speed automatic and drives the rear wheels only. Performance estimates include a 0-62 mph time of around 7.0 seconds and a top speed of 143 mph.

Next up is the IS 300, which is another new addition for the 2016 model year. This one is available exclusively with all-wheel drive and comes with only a six-speed automatic. Its 3.5-liter V-6 is rated at 255 hp and 236 lb-ft.

Those looking for the most grunt should opt for the IS 350. This model is available with rear- or all-wheel drive, and like the IS 200t it has an eight-speed automatic. Its engine is rated at 306 hp and 277 lb-ft.

Along with the new powertrain options there have been a few minor tweaks made to the 2016 IS range. There’s a new Premium Plus Package that includes things like rain-sensing wipers and a powered tilt/telescopic steering wheel. In addition, a heated steering wheel is now available as a standalone option and the IS 350 adds standard 18-inch five-spoke wheels with all-season tires. The Lexus Enform connectivity feature is also available across the range.

Another available feature is the F Sport package. This adds some minor performance mods such as a body kit, special suspension tuning and 18-inch wheels. And for the V-6 models, the F Sport package includes a special intake that creates a sportier engine sound.

Sales of the 2016 Lexus IS range start later in the summer.