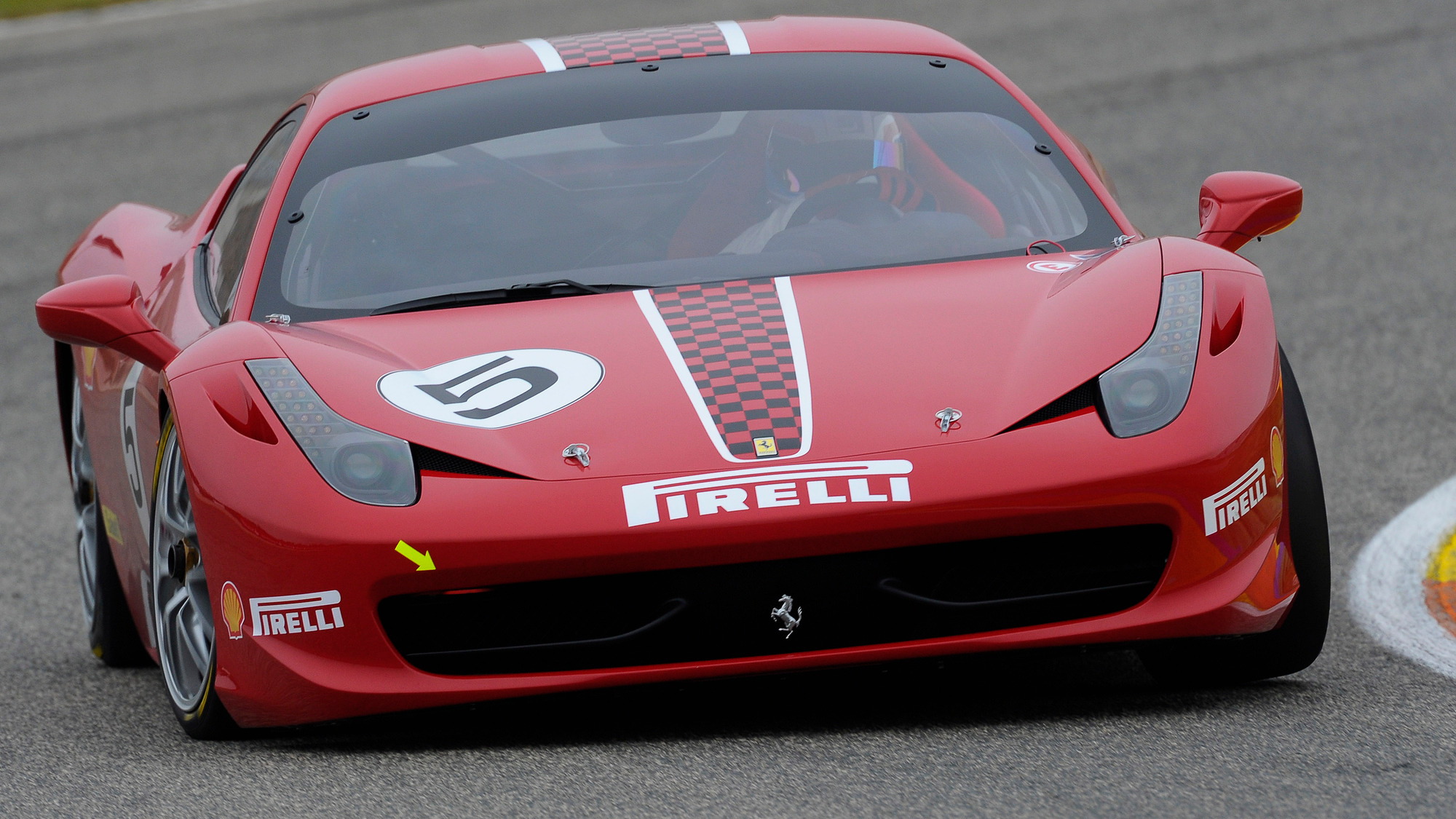 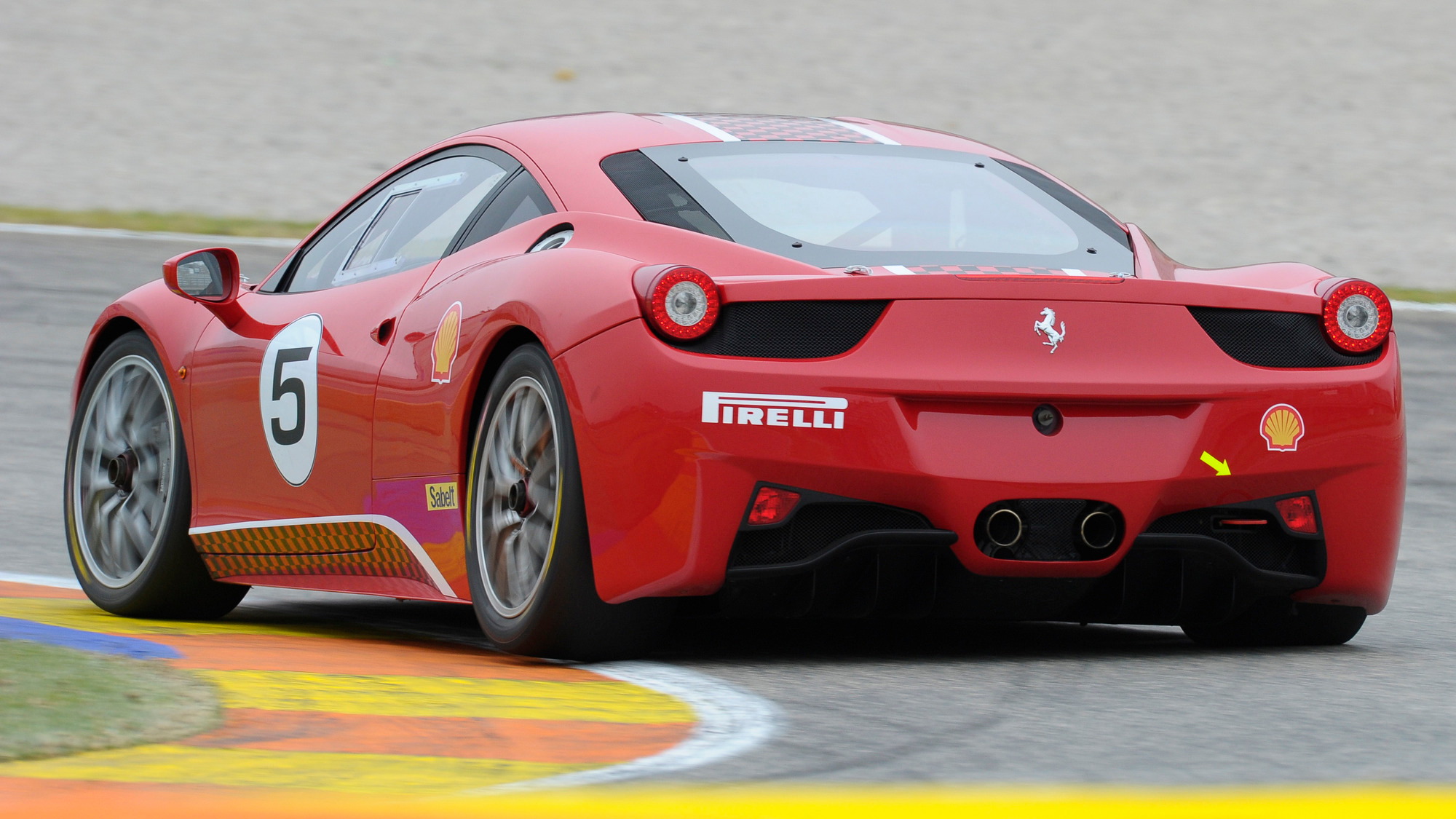 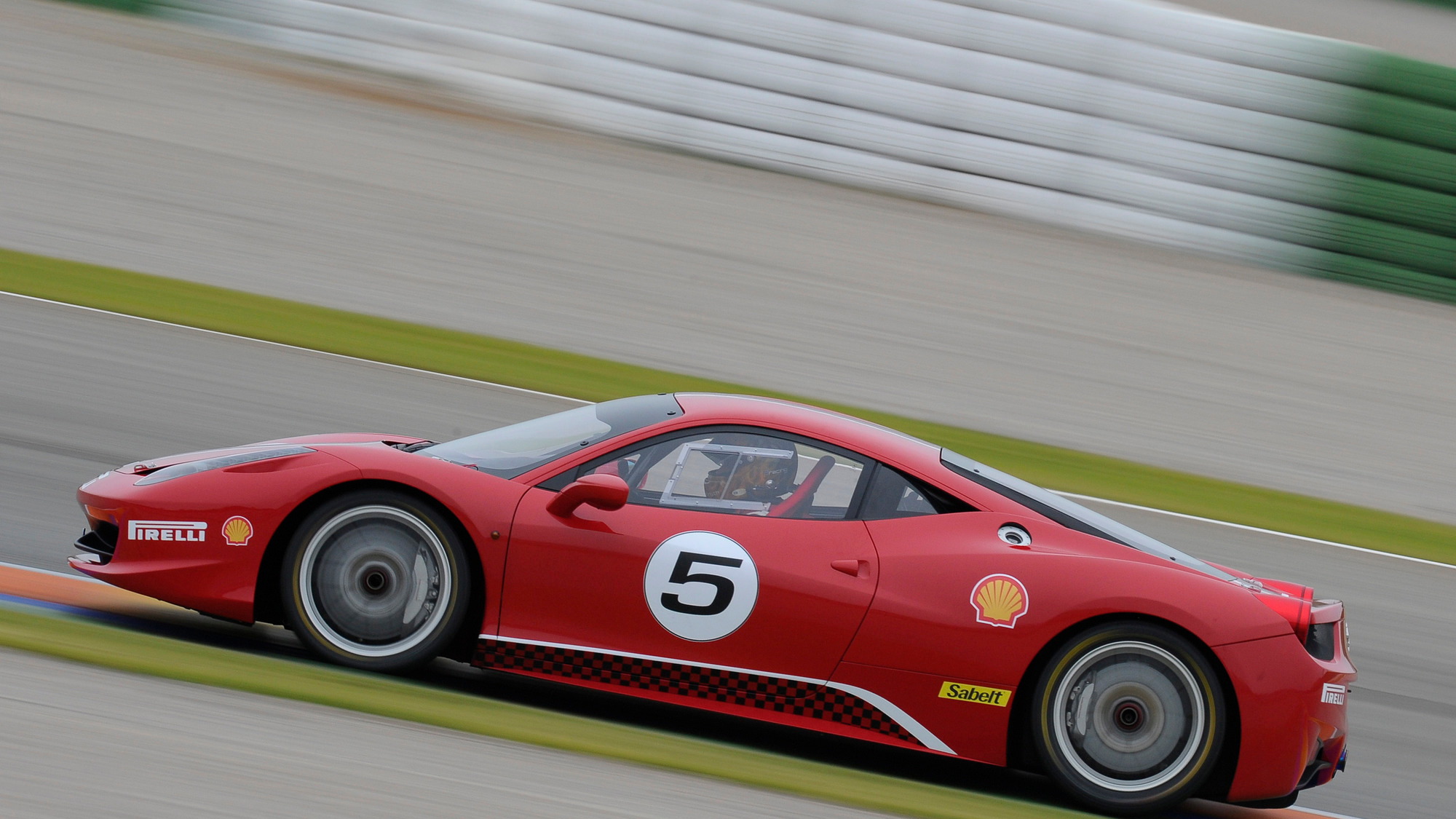 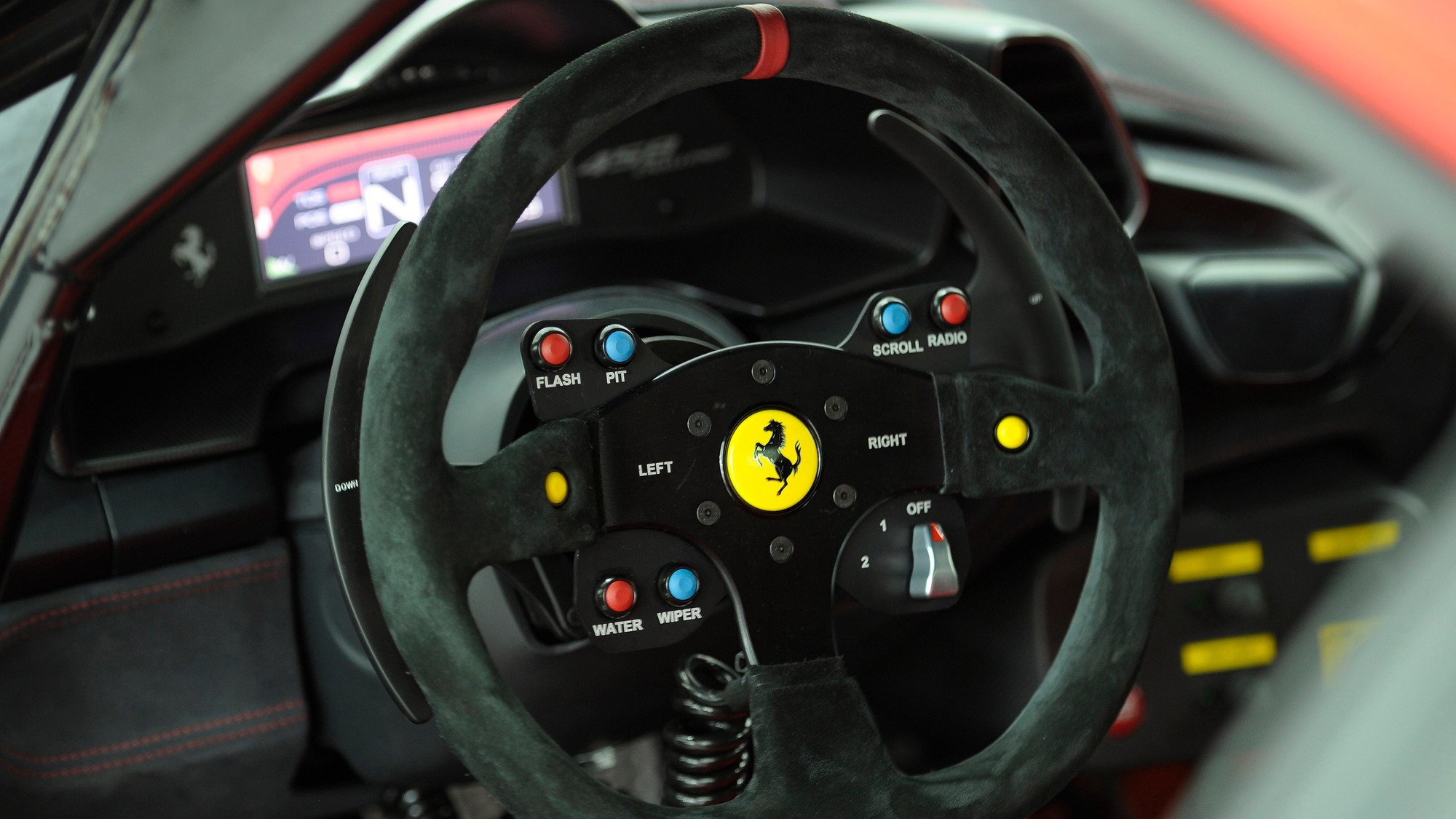 5
photos
The hardcore version of Ferrari’s 458 Italia supercar, the spiritual successor to 2007’s 430 Scuderia, is reportedly set for debut at the 2013 Frankfurt Auto Show this September.

The biannual event has been favored by Ferrari of late for debuts concerning its entry-level mid-engine model, with 2007’s Frankfurt Auto Show playing host to the debut of the 430 Scuderia followed by the debut of the 458 Italia at 2009’s event and the 458 Spider at the most recent 2011 show.

Thus, it’s easy to see why Car and Driver is reporting that the new hardcore 458, which some are suggesting will be called the 458 Challenge Stradale or perhaps even a 458 Monte Carlo, will be shown in Frankfurt in just a few months.

The car is also expected to borrow a number of elements from the 458 Challenge race car and utilize knowledge learned during development of the new LaFerrari flagship supercar. Look for new gear ratios and a more tightly calibrated tune for the 458 Italia’s seven-speed dual clutch transmission.

There should also be stiffer suspension, uprated brakes, stickier rubber and the aforementioned lighter curb weight.

Peak output from the 458’s 4.5-liter V-8, meanwhile, is reported to see an increase to around 600 horsepower, up from the current 562-horsepower rating. This is said to be courtesy of forged internals, the redline moved up 300 revs to 9,300 rpm, and the exhaust system made less restrictive.

Finally, new aerodynamic features are said to be planned, including the use of active winglets on the rear diffuser.

Oh yes, one of the best-performance V-8 cars on the market is about to get a whole lot better.