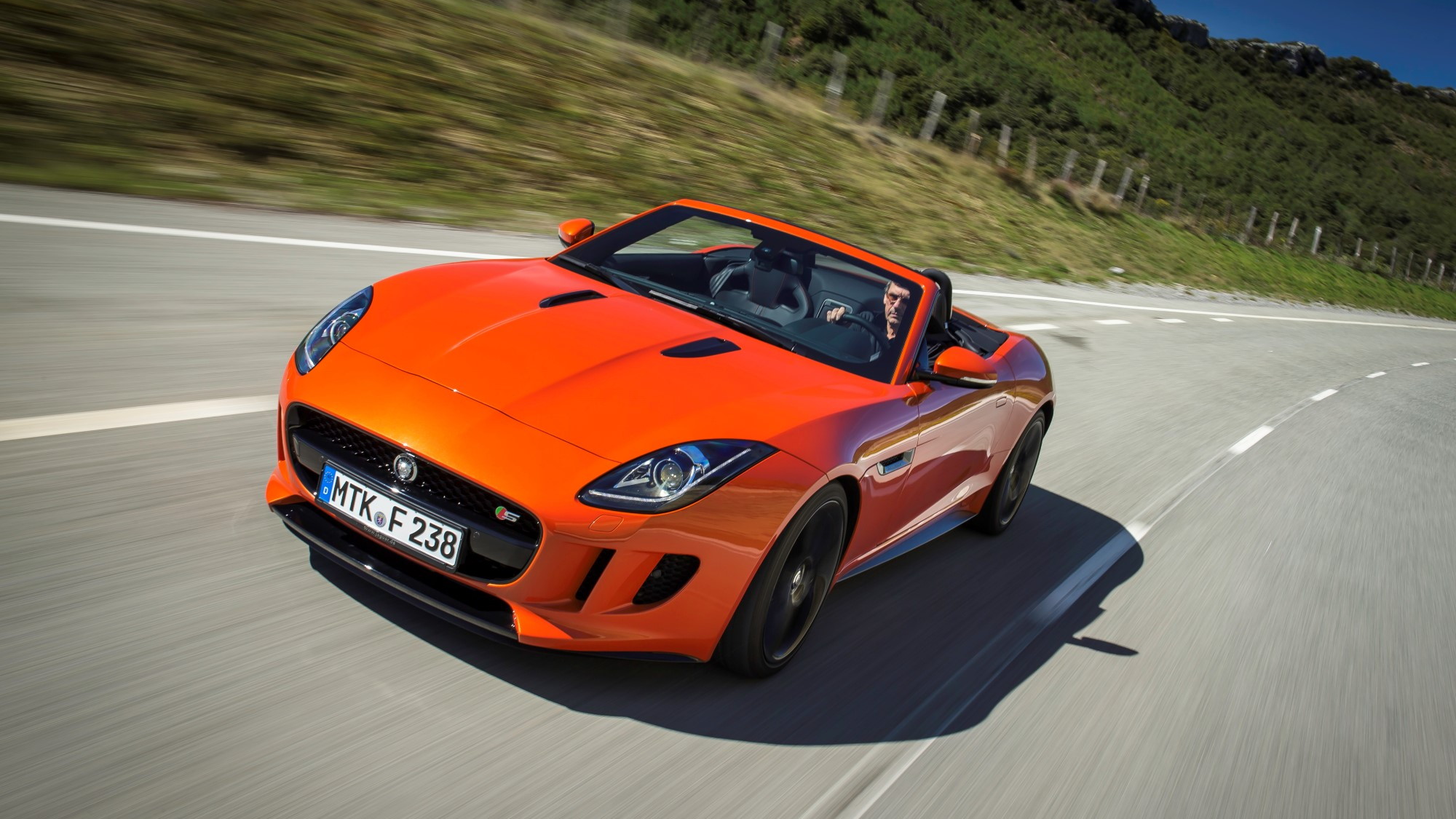 There's no debating the fact that Jaguar is extremely excited to show off the all-new F-Type to the world. Every corner of the globe is eager to get a closer look at the svelte, sleek sports car from the leaping cat stable. Now, thankfully, it's our turn because Jaguar is ready to give America a taste.

The global media campaign is called "Your Turn", and like it says it's finally our turn. Jaguar is bringing the F-Type to the masses via social media, traditional advertising, and videos on YouTube. It's that last one that's caught our eye at the moment. The first video depicts a F-Type flying through the countryside, across a few bridges, and finally ending up in a major metropolitan area. Along the way it passes a seemingly endless line of onlookers, including a woman who's so intrigued she bites her lip as the car passes by.

Finally, the driver stops and flips the keys to the first person in line. It's our turn indeed... on video. We want our turn in real life!

Okay fine, Nelson already got a turn... I mean I want my turn. The royal "we" only goes so far.