As its name suggests, the 6-Series M Sport Edition is based around the car’s M Sport package but adds some extras at no additional cost.

All the models and engine variants of the 6-Series range can be ordered in M Sport Edition trim, including the Coupe, Convertible and four-door Gran Coupe, and their respective xDrive all-wheel-drive variants.

Some of the extras added include adaptive LED headlights; an available Sakhir Orange paint finish, previously only available on dedicated M models; BMW Individual stitching; Nappa leather for the dash and a ski bag.

There are also plenty of additional tech goodies such as a head-up display; a premium sound system (12 speakers for the Convertible and 16 speakers for the Coupe and Gran Coupe); ConnectedDrive Navigation with 10.2-inch, voice activation and online services; parking sensors and a backup camera.

For those opting for the 650i trims, the M Sport Edition also adds active safety systems, speed limit info, and side- and top-view camera systems.

No changes have been made to the engine lineup, so 640i models still come with a turbocharged 3.0-liter six good for 315 horsepower while 650i models get a turbocharged 4.4-liter V-8 with 400 horsepower on tap. Both manual and automatic transmissions are also available. 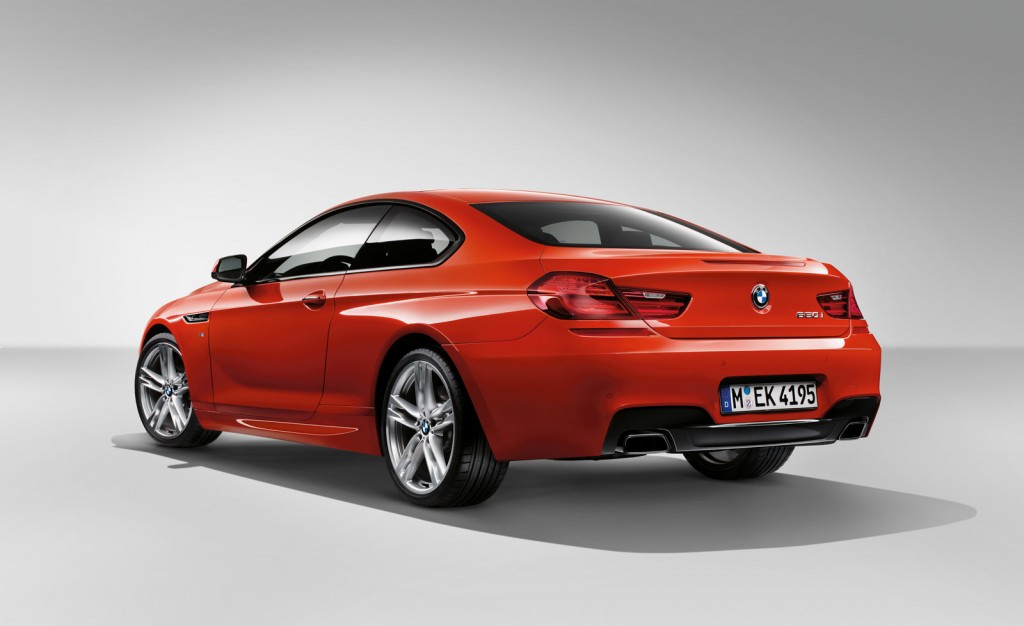