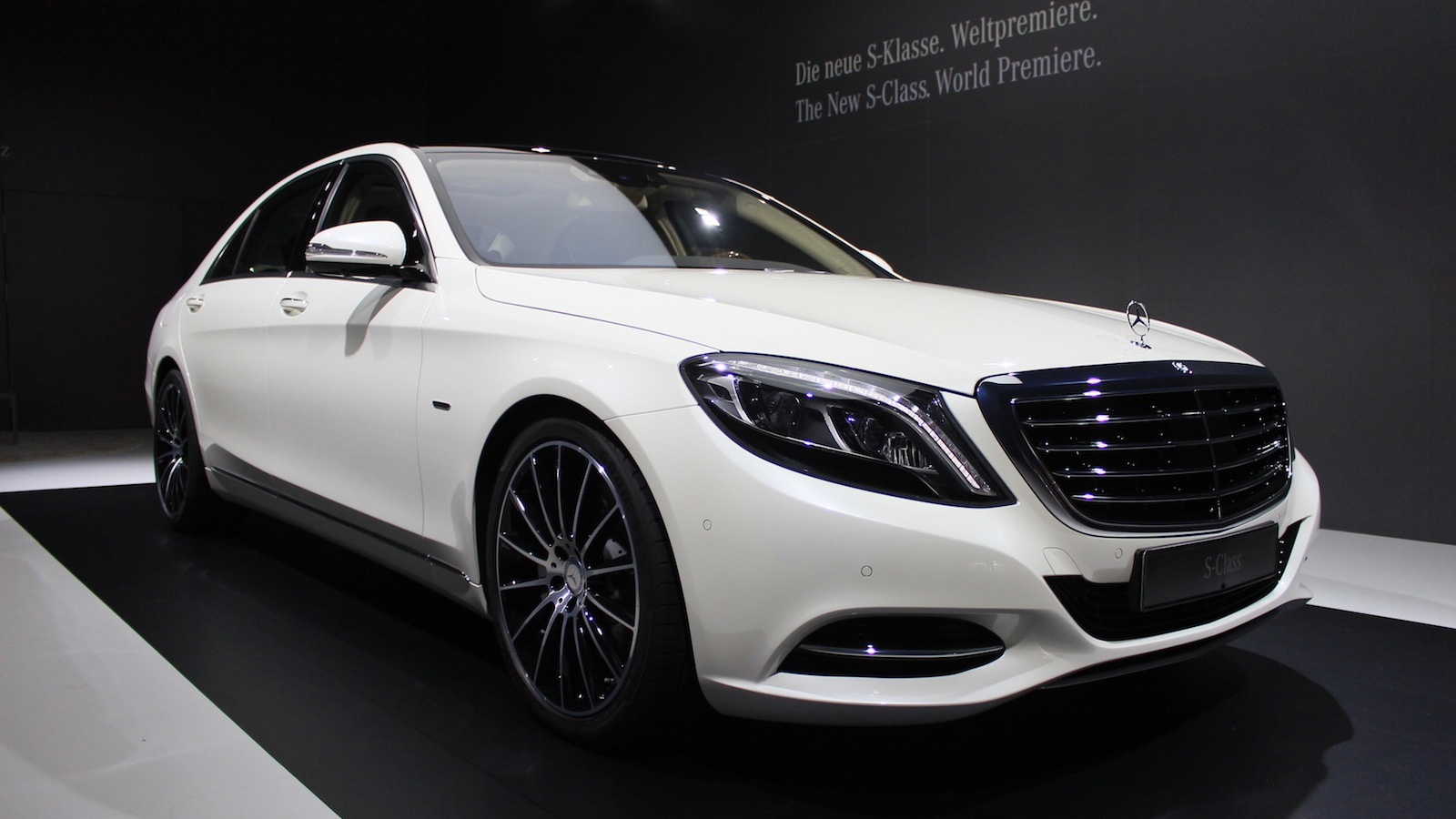 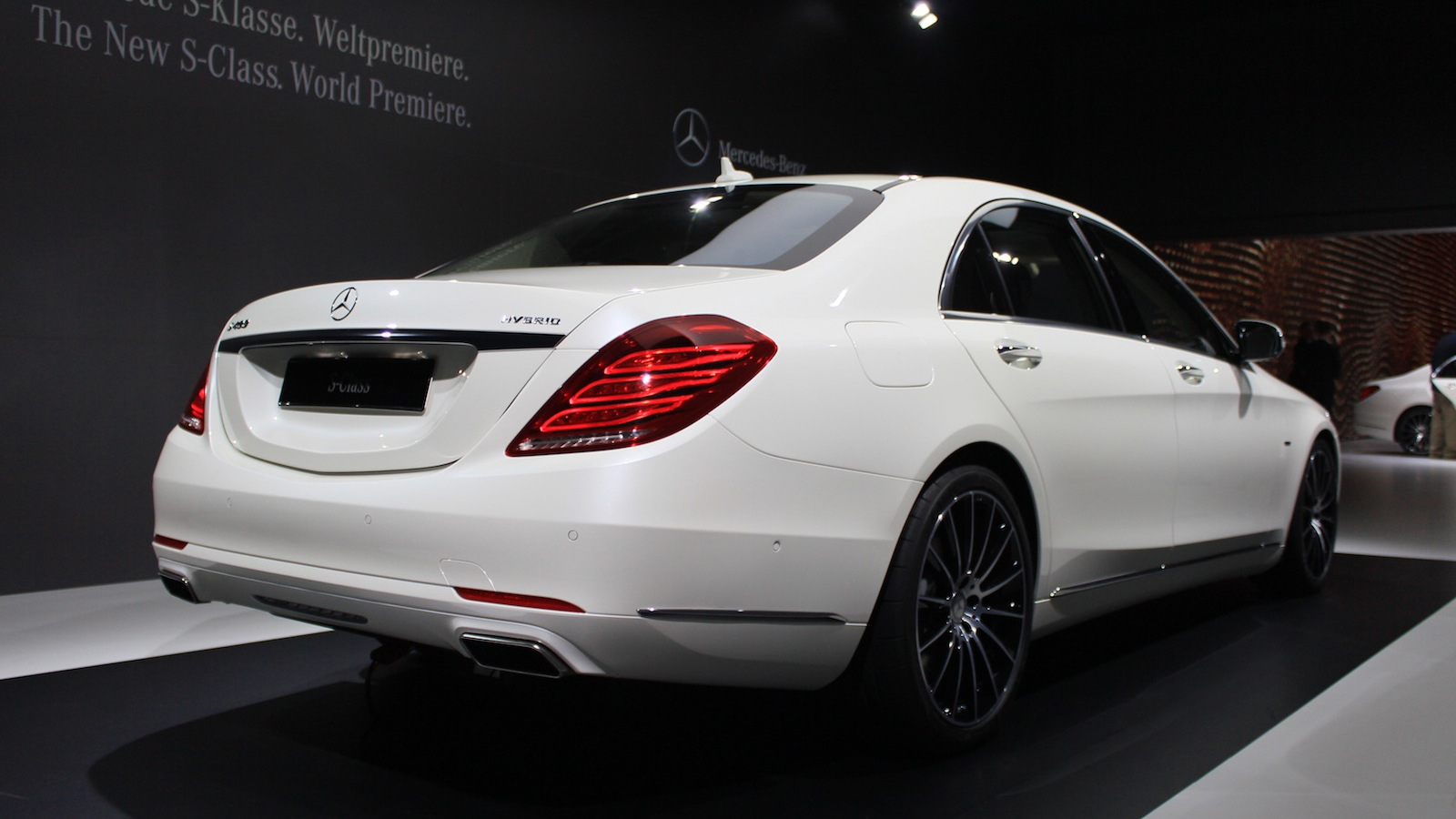 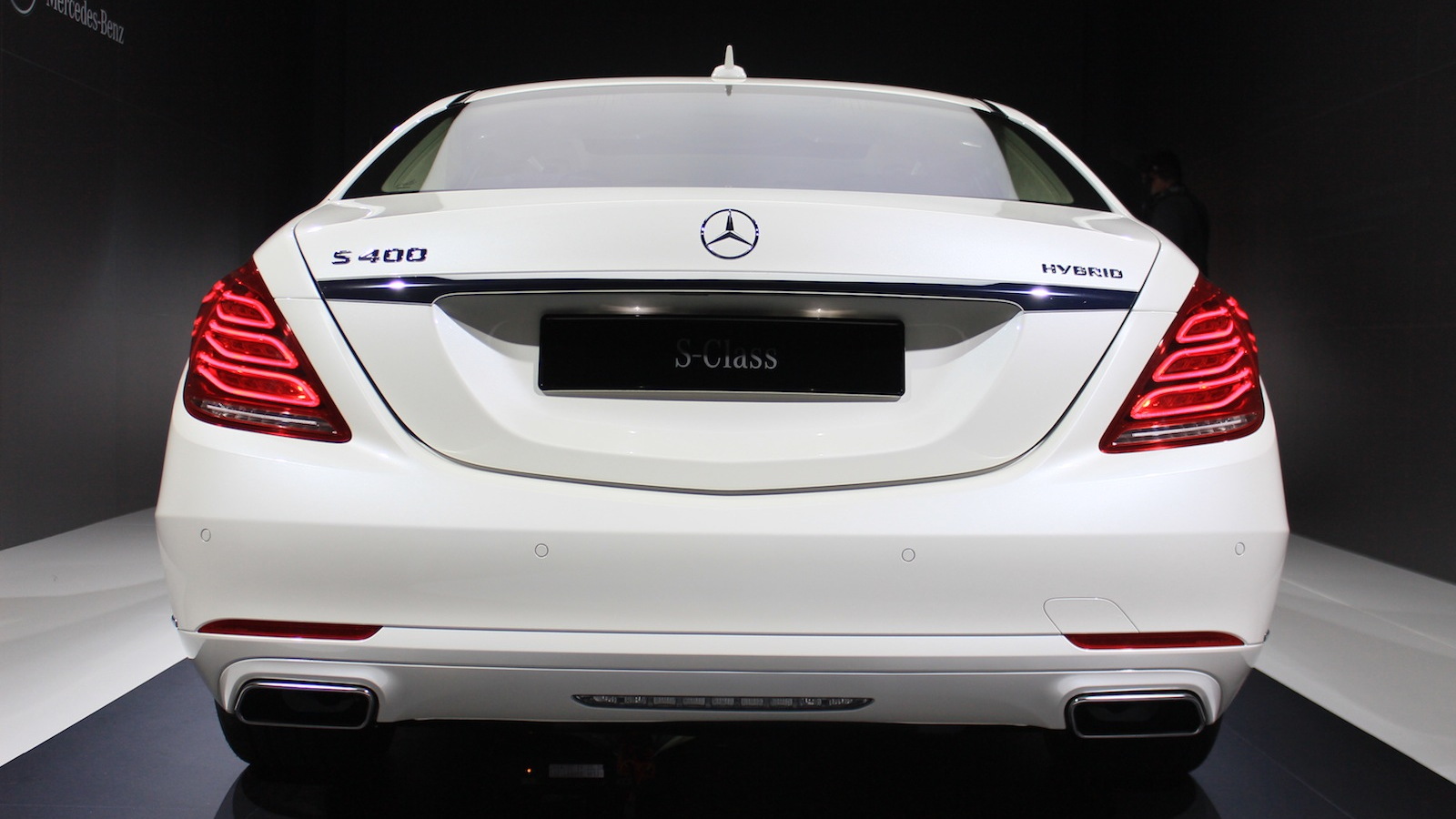 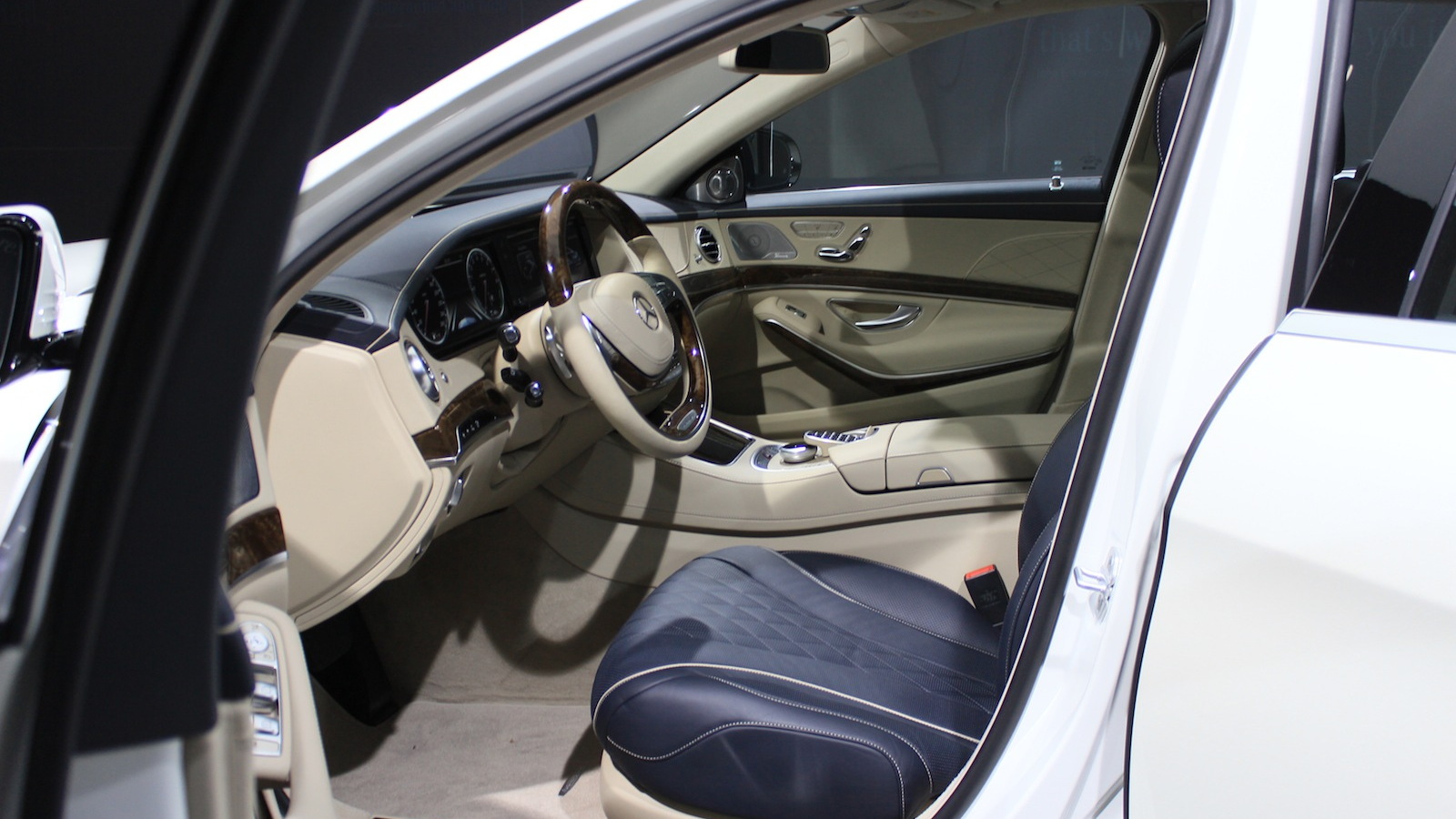 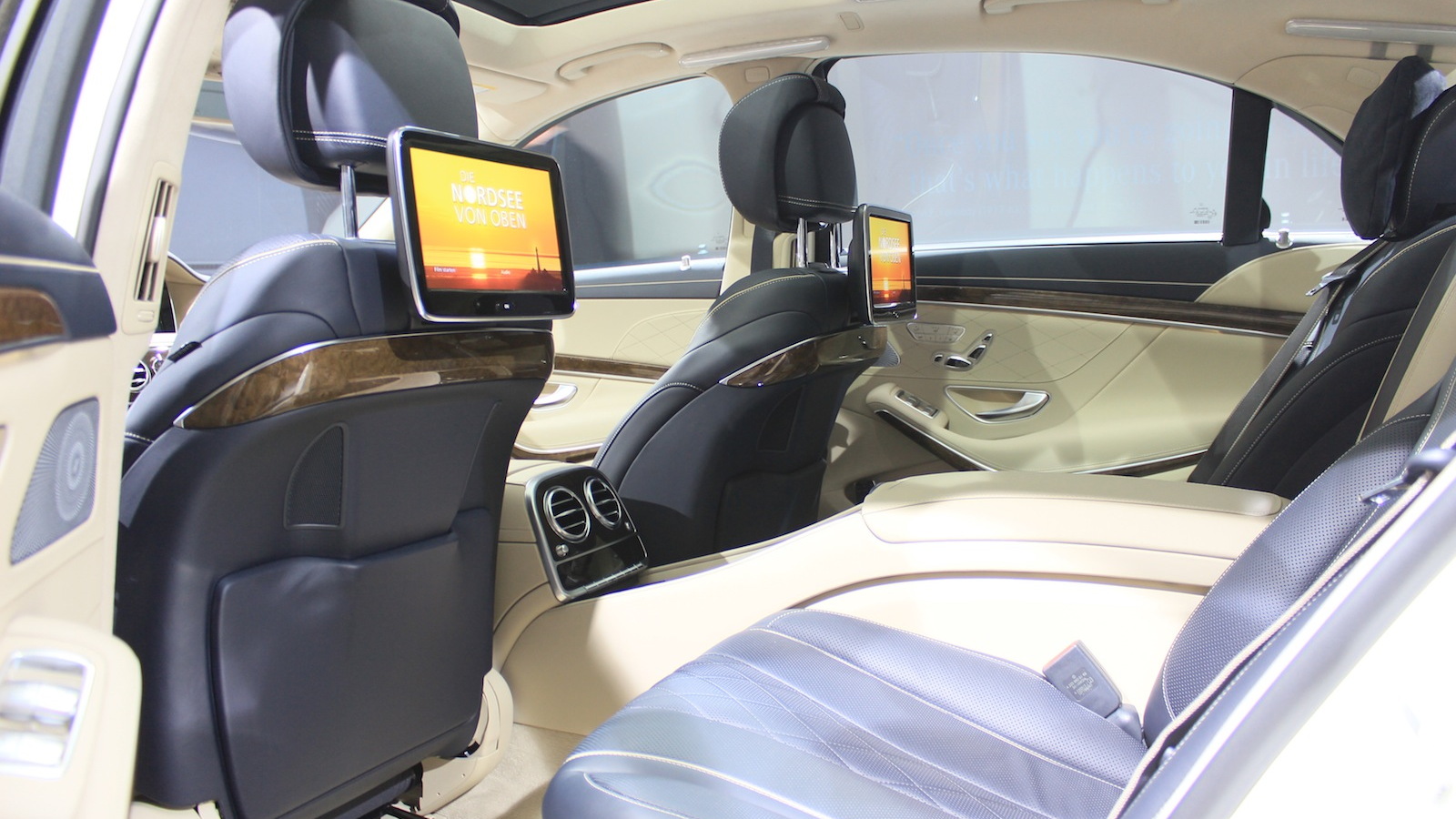 63
photos
The 2014 Mercedes-Benz S Class was just unveiled this evening at an event in Hamburg. We were there to grab the live photos so you can see what the car looks like outside of a staged Arizona desert scene.

The short of it: the new S Class is impressive. The interior is even more dramatic an improvement than the exterior; it's almost halo concept-level style and finish, but in a production form.

Most noticeable upon first sight in person is the balance of aggression and understatement at the front end; the slight nod to Maybach at the rear; and the huge twin screens mounted in the instrument panel and center stack.

On a closer look, the fit, finish, and general design of the interior is remarkable, especially in the way Mercedes managed to keep the rear seat at or above the level of the front seat--something that's not always true in the previous S Class, or its rivals.

With the U.S. slated to get only long-wheelbase versions, and only S550 versions confirmed with statistics, there's still much to be revealed about the new 2014 S Class. As the fall draws nearer, we expect to learn about U.S. specs and pricing, as well as details on the S63 AMG.

Moving into 2014, we'll begin to learn more about the plug-in hybrid variant that's coming, as well as a few other powertrains that may be on tap--potentially including a diesel, a V-12, and more.