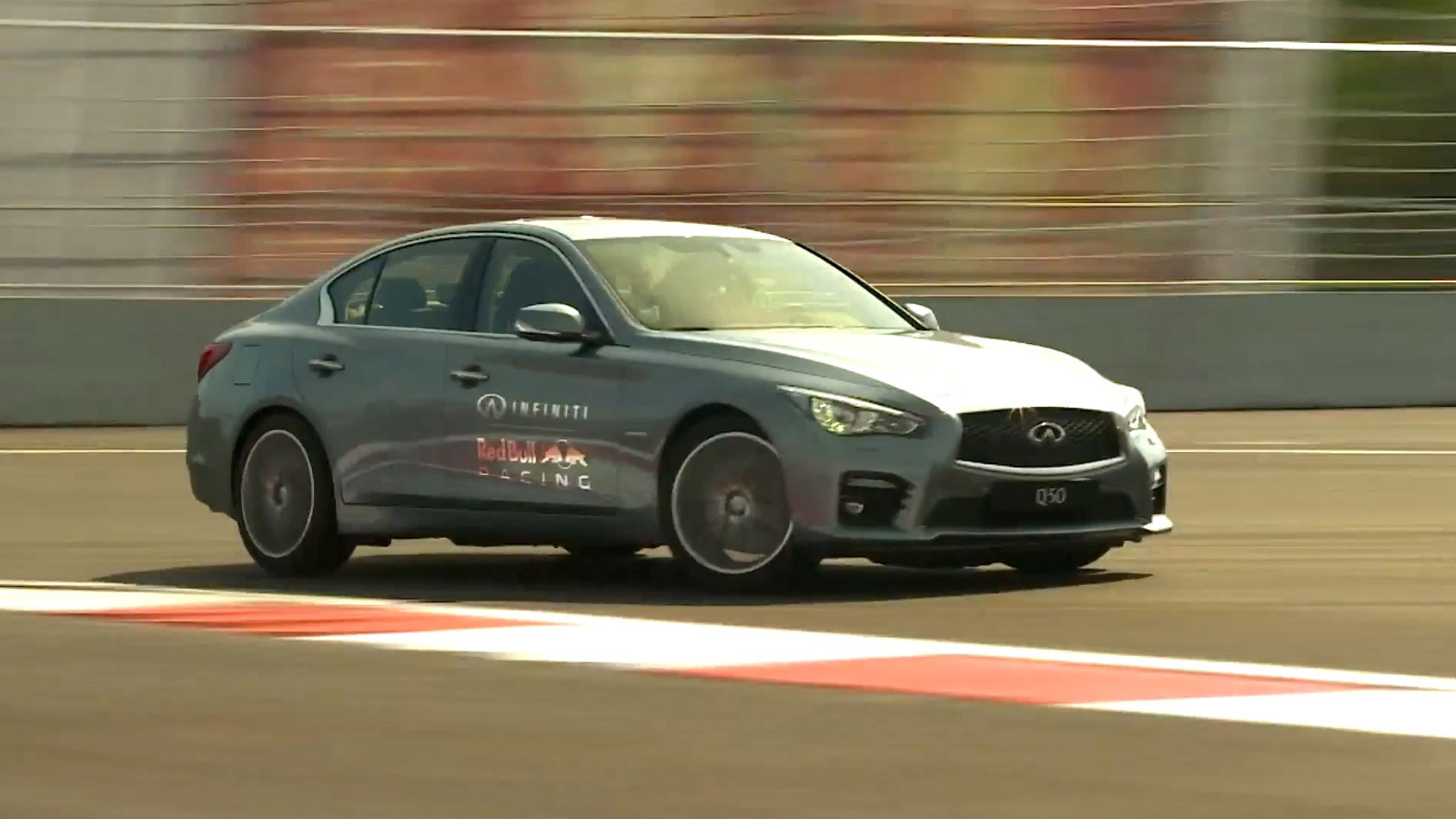 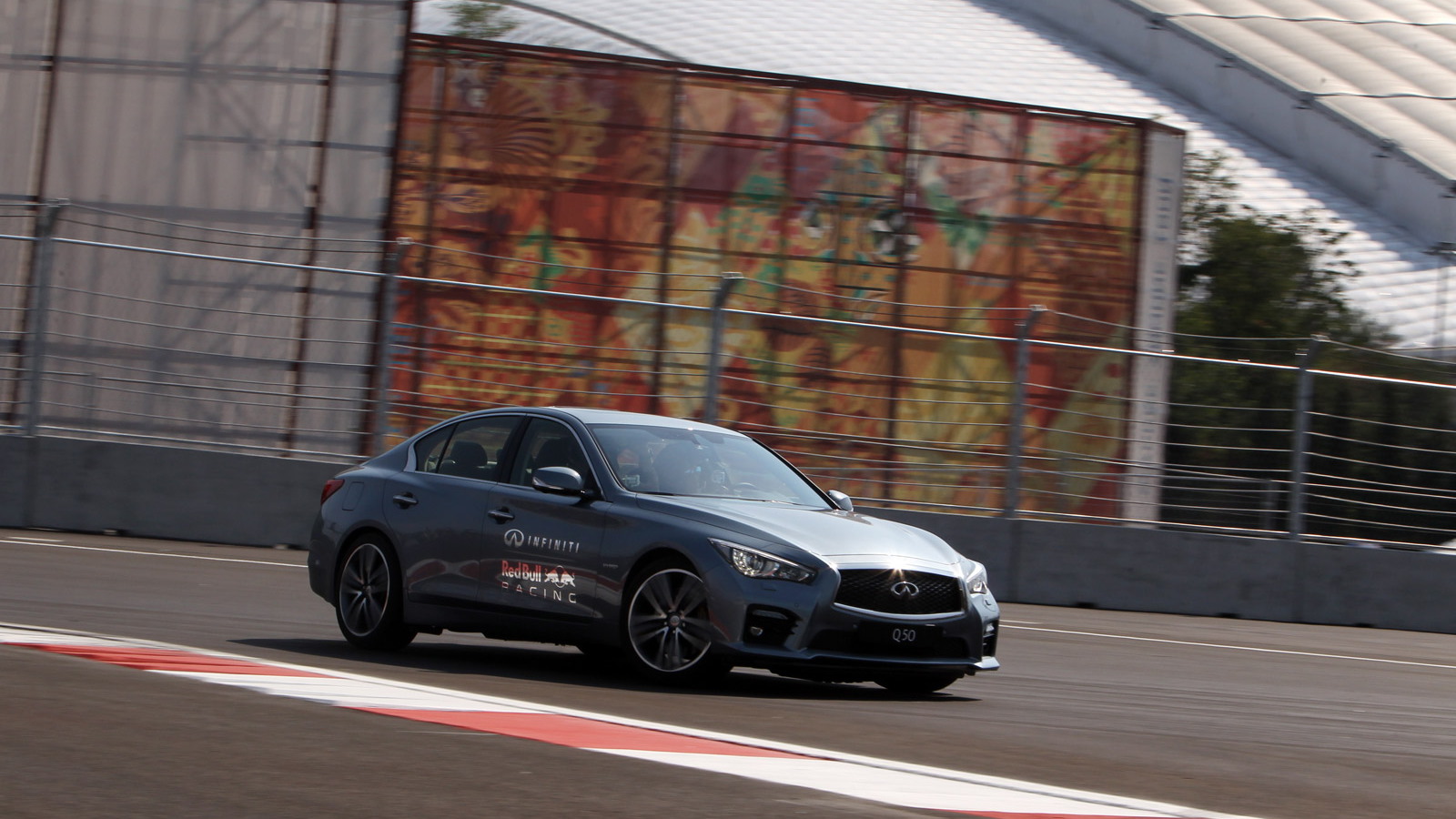 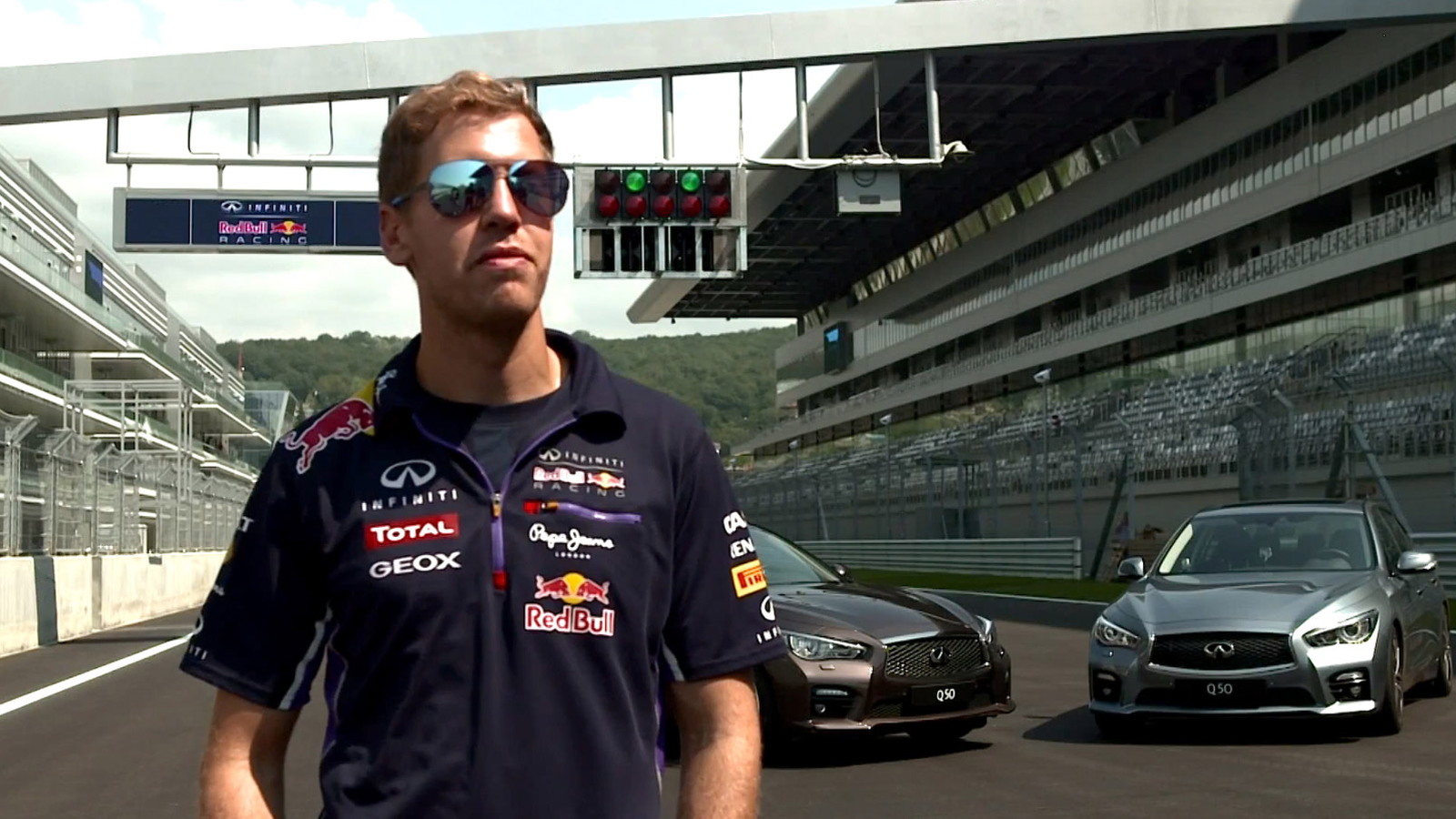 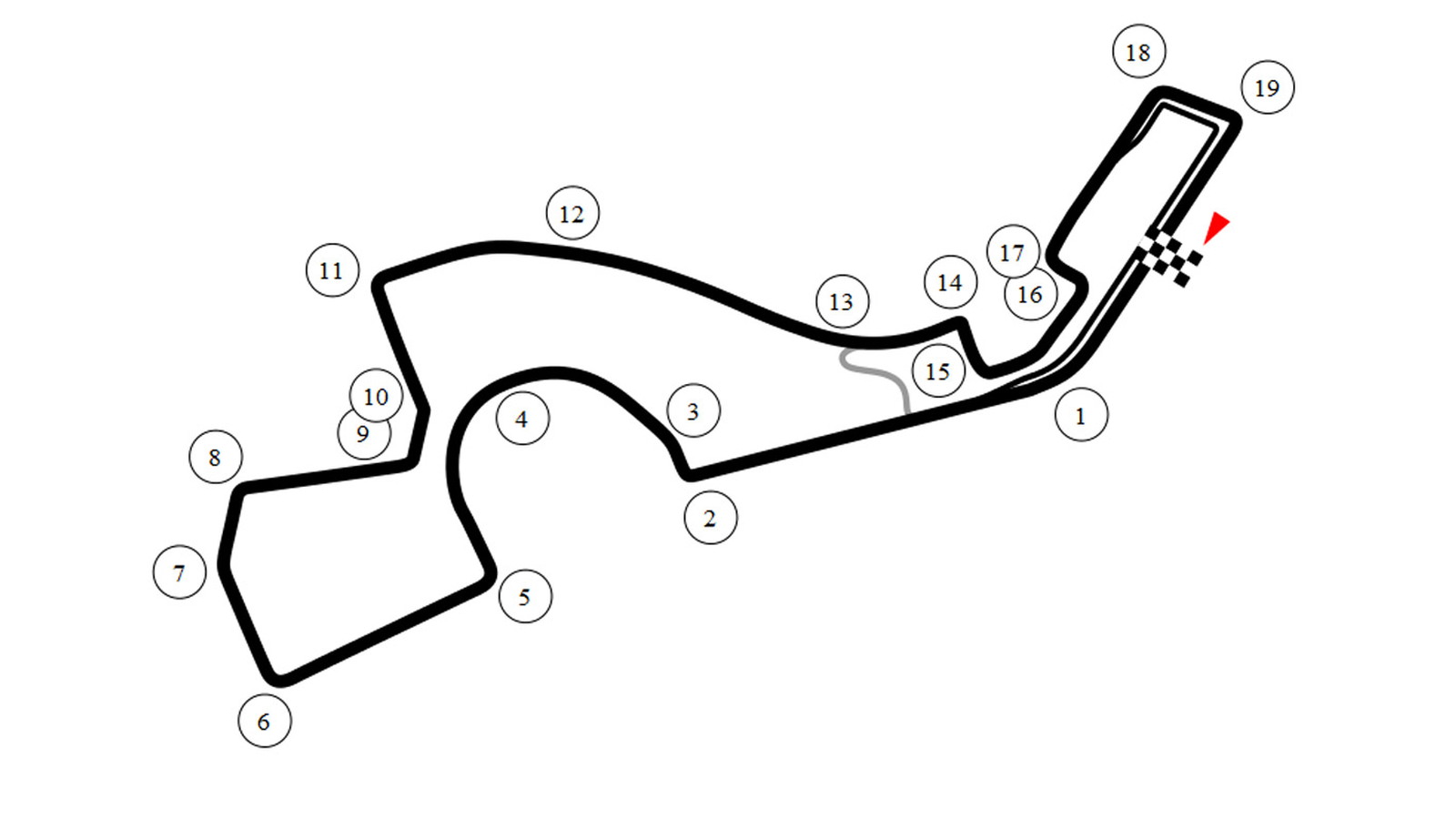 Infiniti Red Bull Racing’s Sebastian Vettel recently became the first Formula One driver to sample the completed Sochi Circuit, which next month will hold the inaugural Russian Grand Prix. Now, the four-time world champion has given us his thoughts on the new track.

Vettel wasn’t in his F1 car, though. Instead, he drove around Sochi in an Infiniti Q50 Hybrid. He also gave some Russian media a scare with his high-speed driving. Note, this wasn’t Vettel’s first time at the track—he sampled it more than a year ago back when it was still a huge construction site.

MUST WATCH: Huracán Takes On A Jet, Is Now A Proper Lambo: Video

The Sochi Circuit is the latest to be designed by famed F1 architect Hermann Tilke. It features 18 corners and stretches 3.6 miles in length, making it the third longest on the calendar behind Spa-Francorchamps and Silverstone.