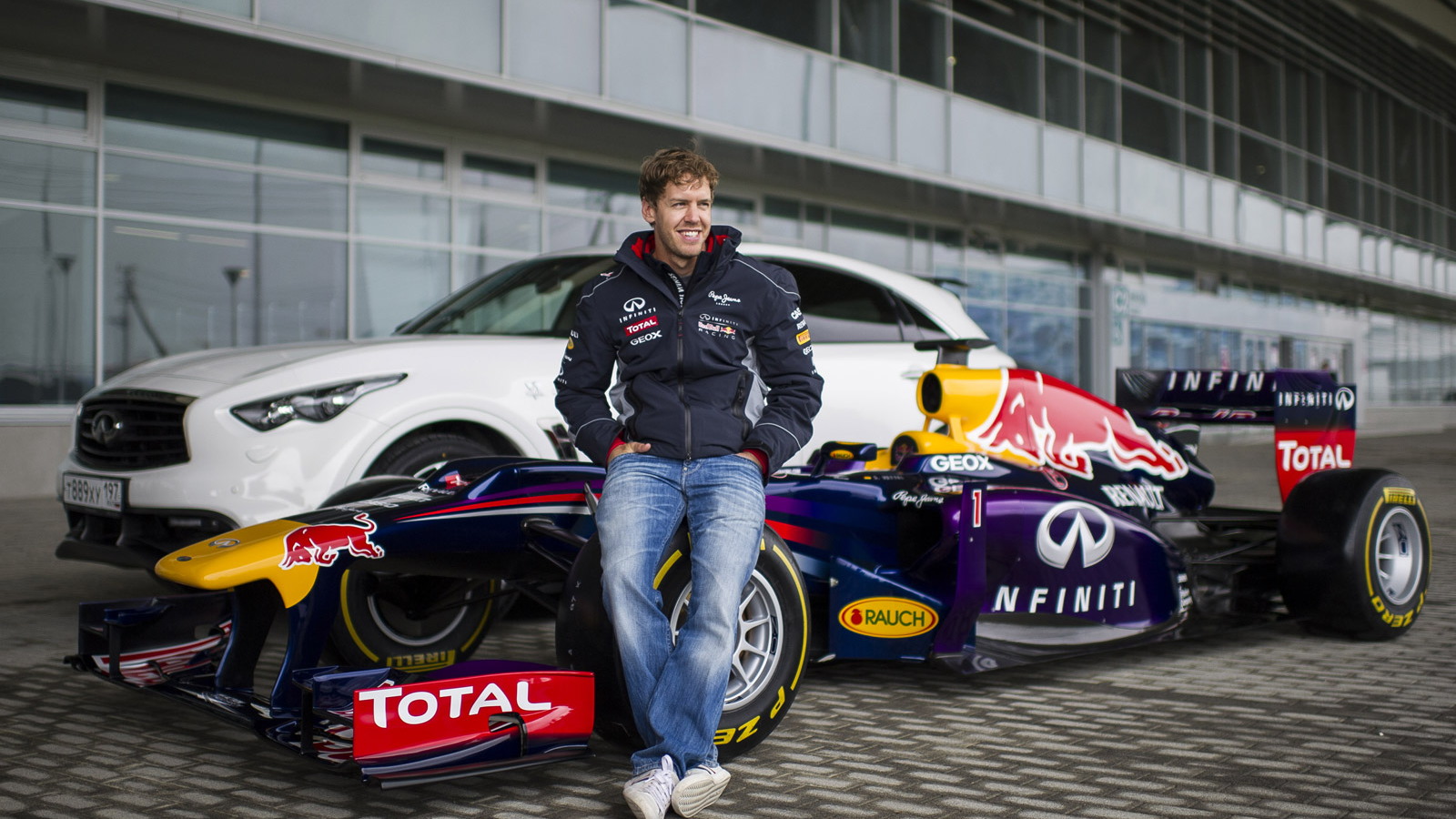 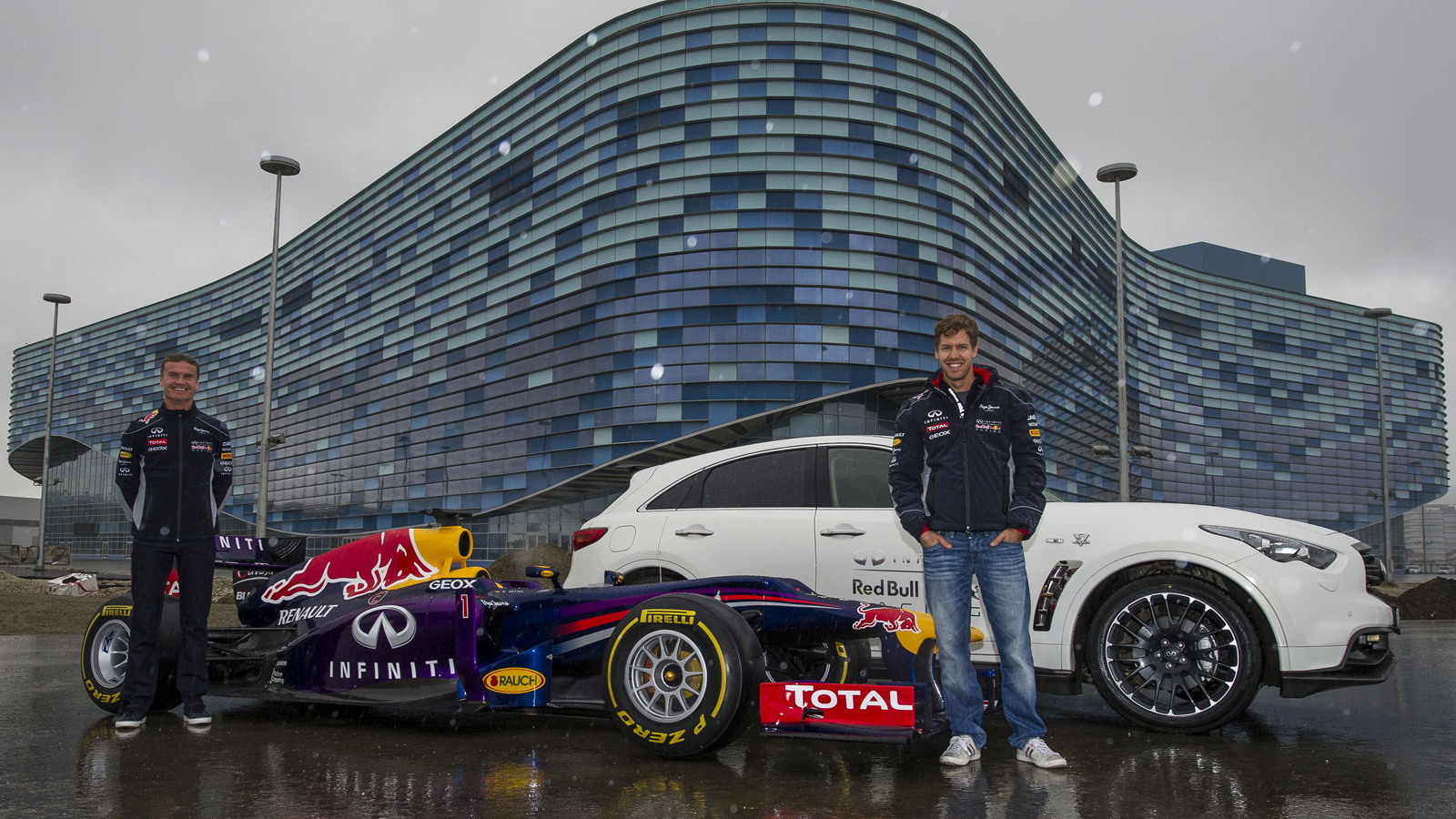 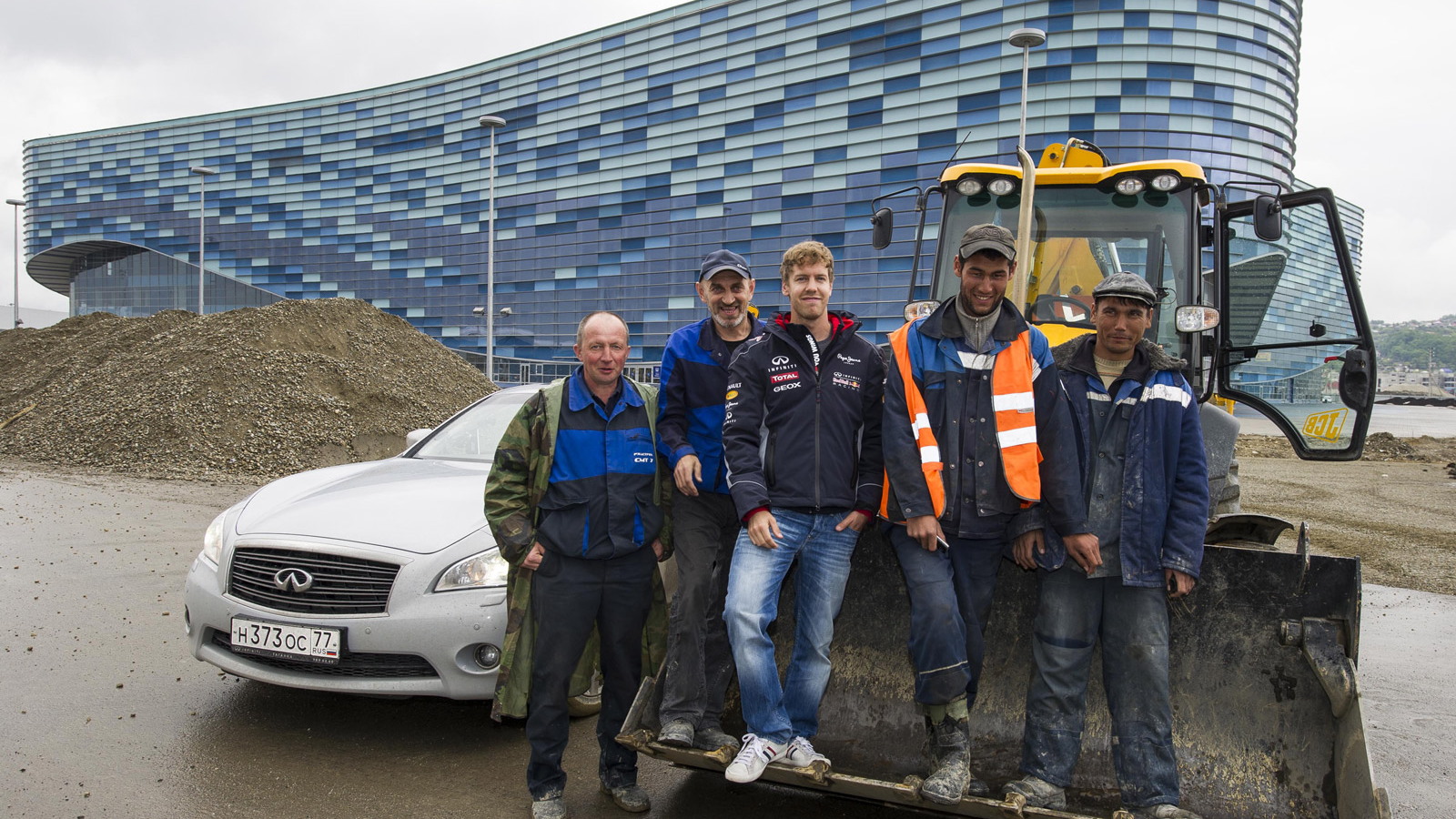 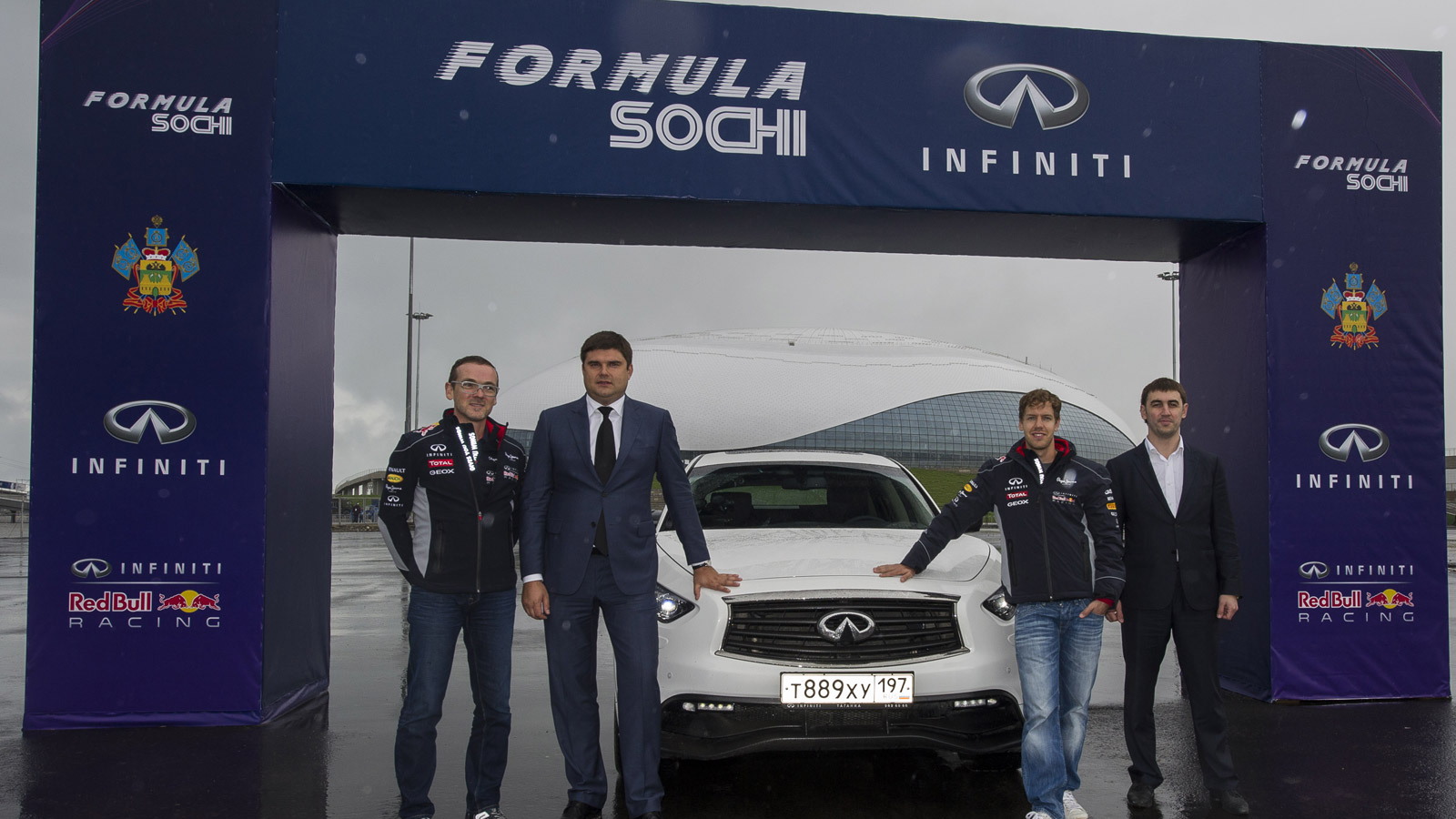 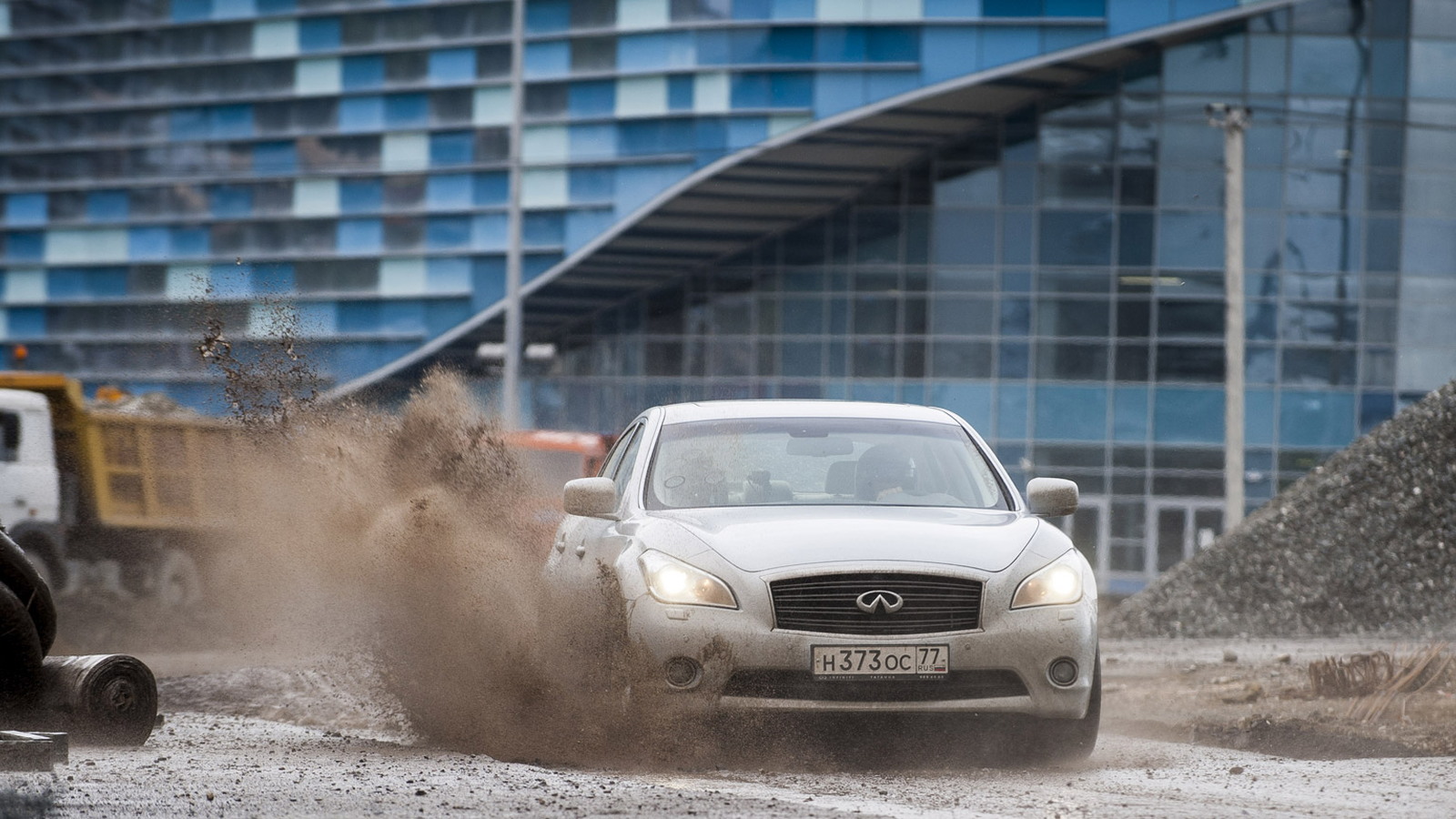 A new Russian Grand Prix will feature on the 2014 F1 calendar and will be raced on the  Sochi Olympic Park Circuit.

As its name suggests, the circuit forms part of an area that will also host an Olympic Games event, in this case the 2014 Winter Olympic Games.

It will stretch some 3.7 miles, which will make it the third longest circuit on the current F1 calendar behind Spa Francorchamps in Belgium and Silverstone in the UK.

Responsible for its design is renowned German architect Hermann Tilke.

Unfortunately, Vettel wasn’t able to drive the entire length of the track as many parts are still under construction. However, he came away quite impressed with the portion he did sample, despite his choice of ride, his own Infiniti FX Vettel Version, being considerably slower than a typical F1 car.

“It is a great privilege to be the first F1 driver to visit the new Sochi venue,” Vettel said after his quick drive. “I'm really looking forward to coming back here for the Grand Prix next year.”

The visit marks the second time the reigning world champion has been the first to sample a new Grand Prix venue. In June of last year, he took the wheel of an Infiniti G37 Coupe and drove the first ever lap of the planned New Jersey F1 circuit.