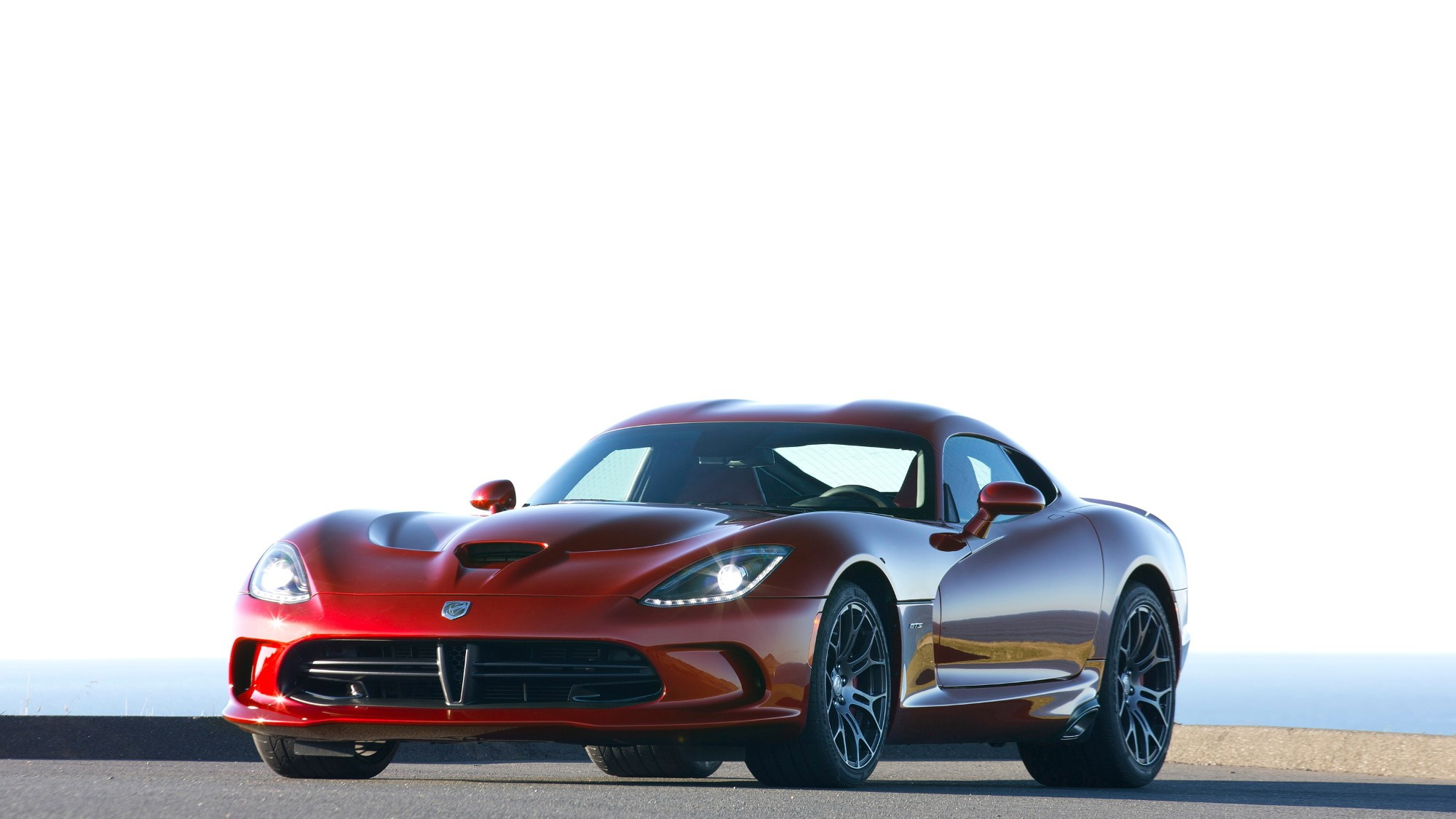 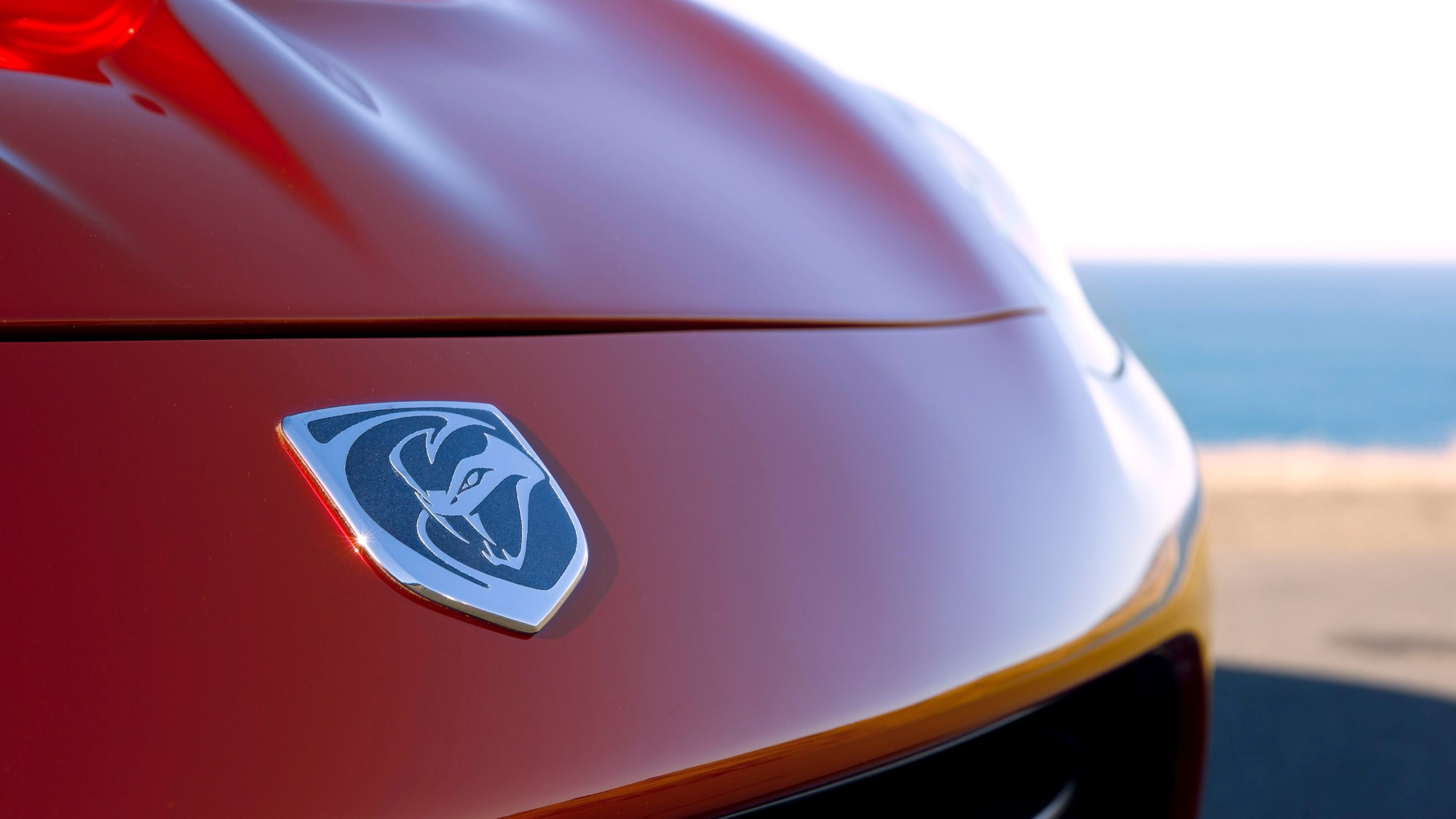 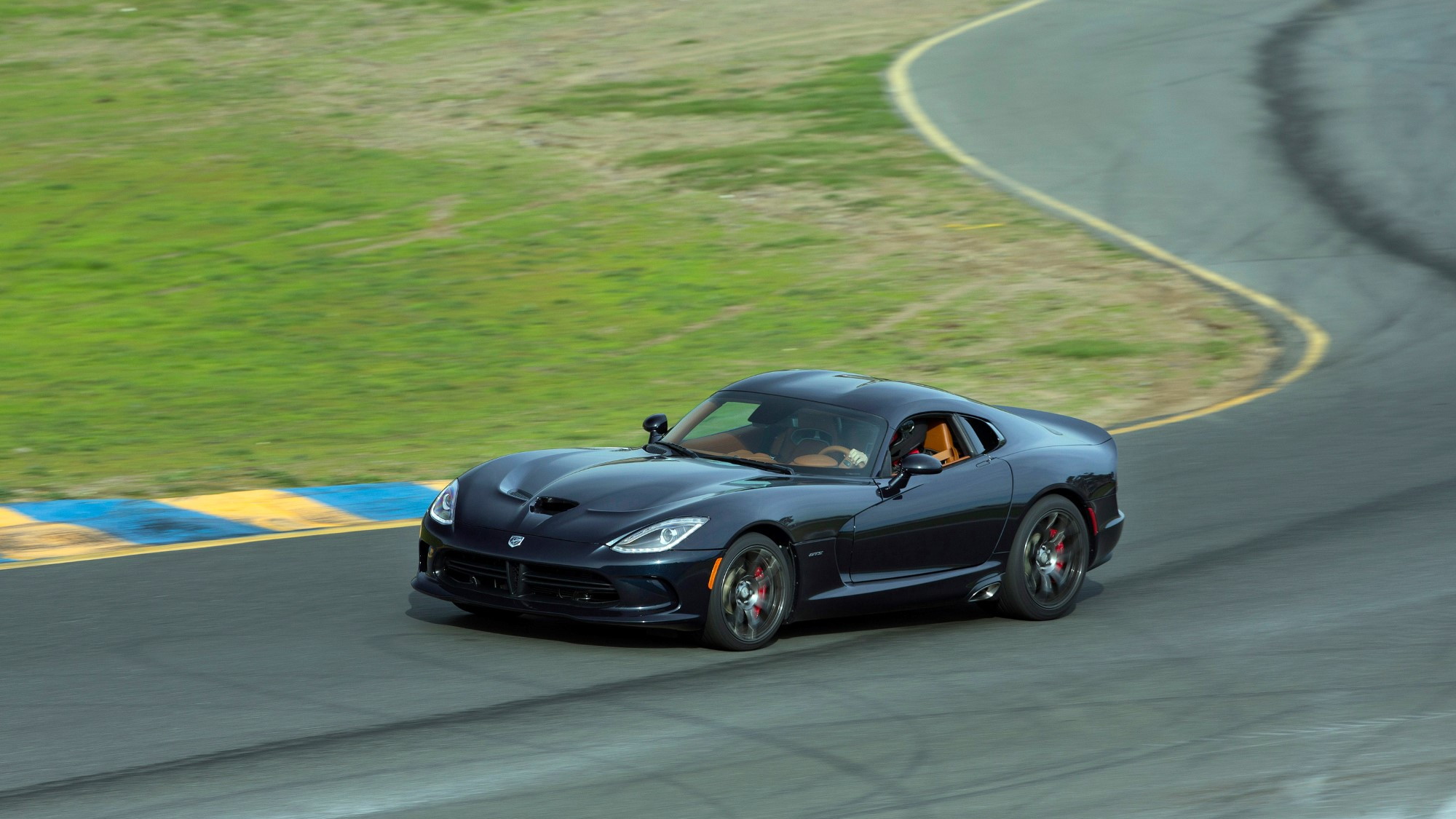 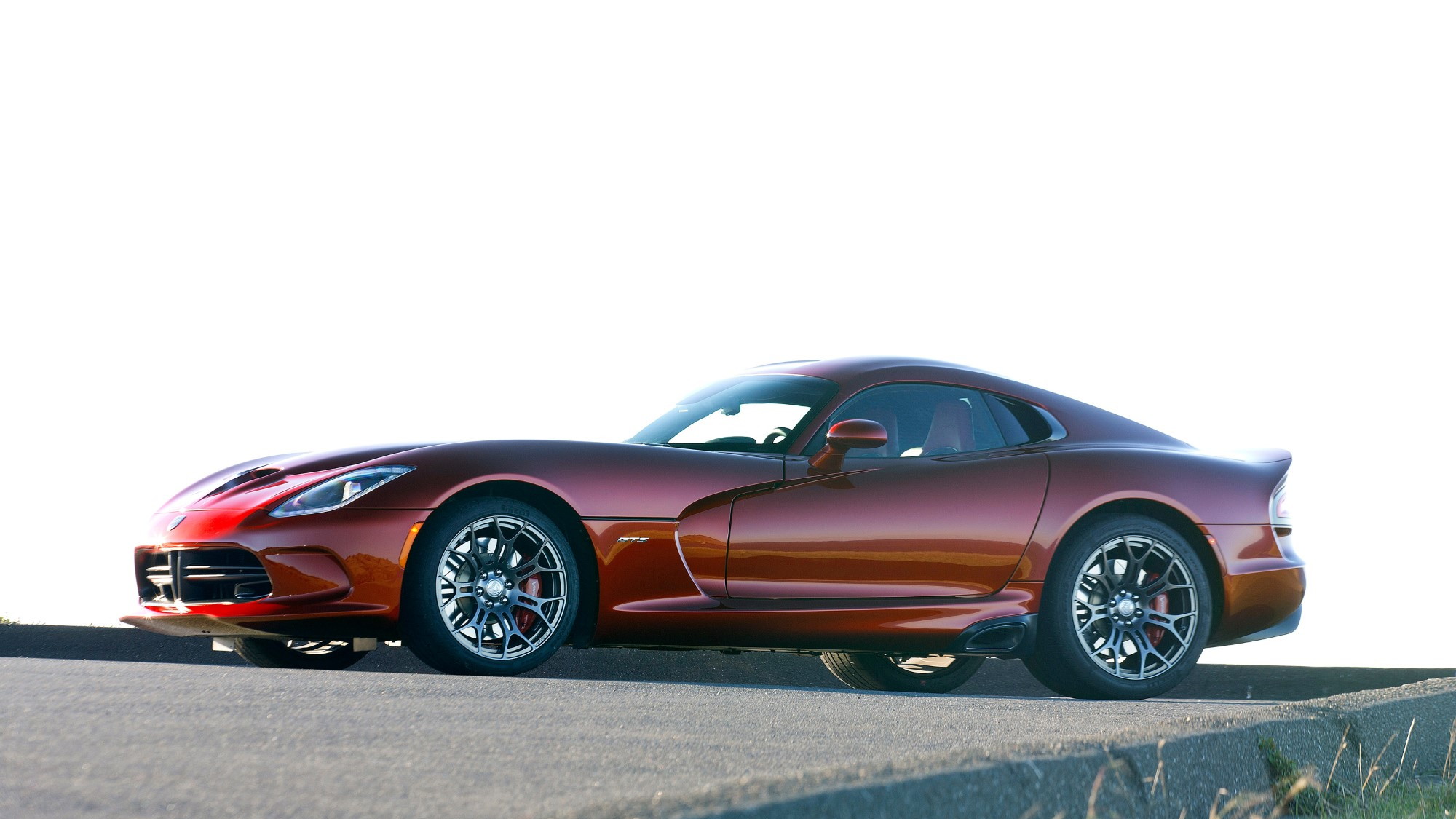 But how does that translate on the drag strip?

Well, the guys at DragTimes were recently lent a Viper by SRT and were kind enough to post up their results.

The car they used was a 2013 SRT Viper with around 2,500 miles on the clock and a set of Mickey Thompson drag radial tires.

The tires were taller than the stock rubber fitted to the Viper, which, combined with the car’s relatively long gearing, especially in first gear, meant getting a clean launch was difficult.

Running the strip using both the Viper’s available launch control system as well as launching the old-fashioned way saw similar results, with the best elapsed time over the quarter mile coming in at 11.1 seconds at 127.4 mph.

That elapsed time is about even with a Chevrolet Corvette ZR1 tested under similar conditions and just off the pace of a Nissan GT-R’s time of 10.79 seconds, although the Nissan benefits from an all-wheel-drive setup and dual-clutch gearbox versus the rear-wheel-drive and manual gearboxes of the two American supercars.

Hit play now to watch the action unfold, and don’t forget to read our First Drive report to see how the Viper performs away from the strip.