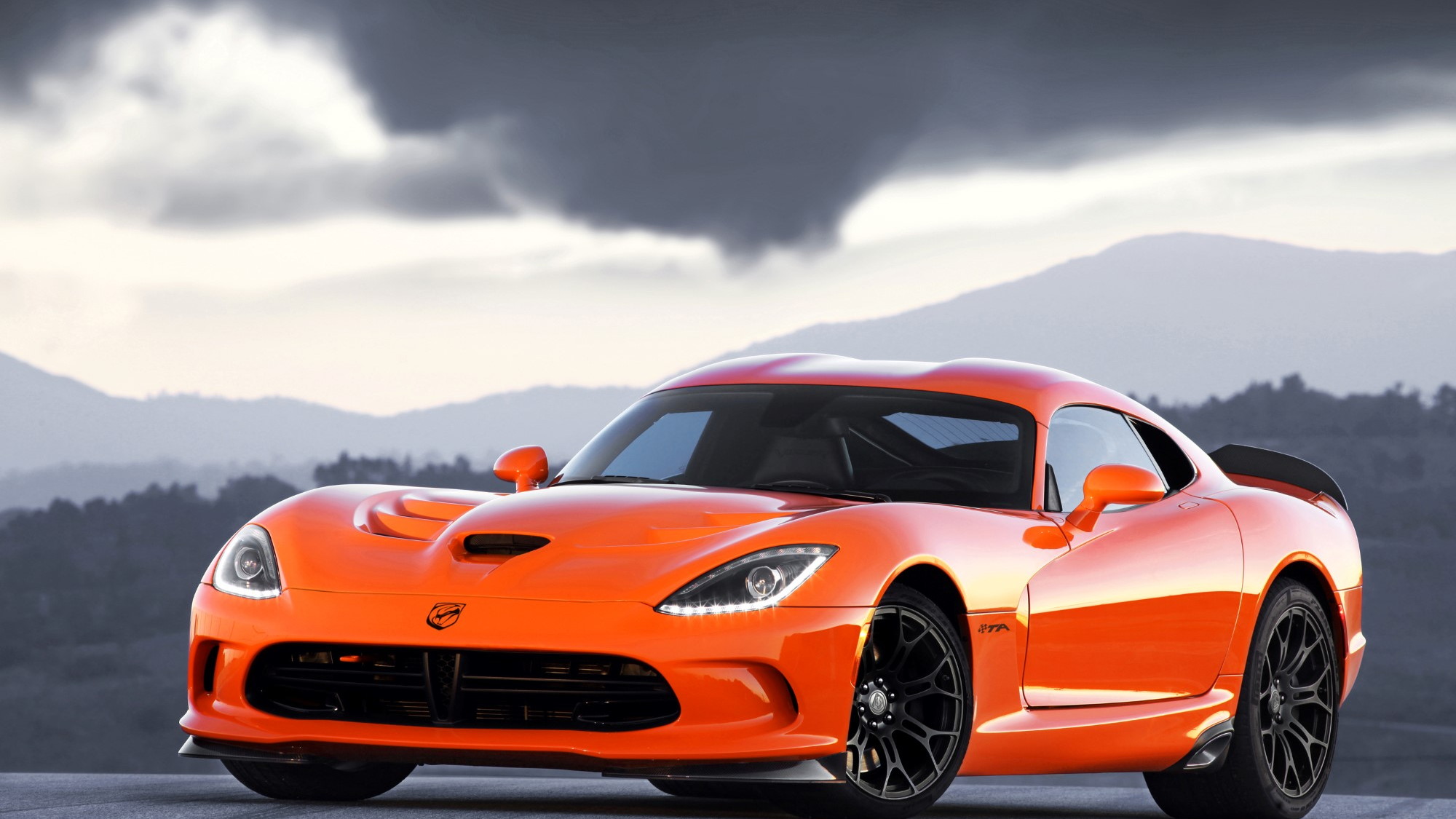 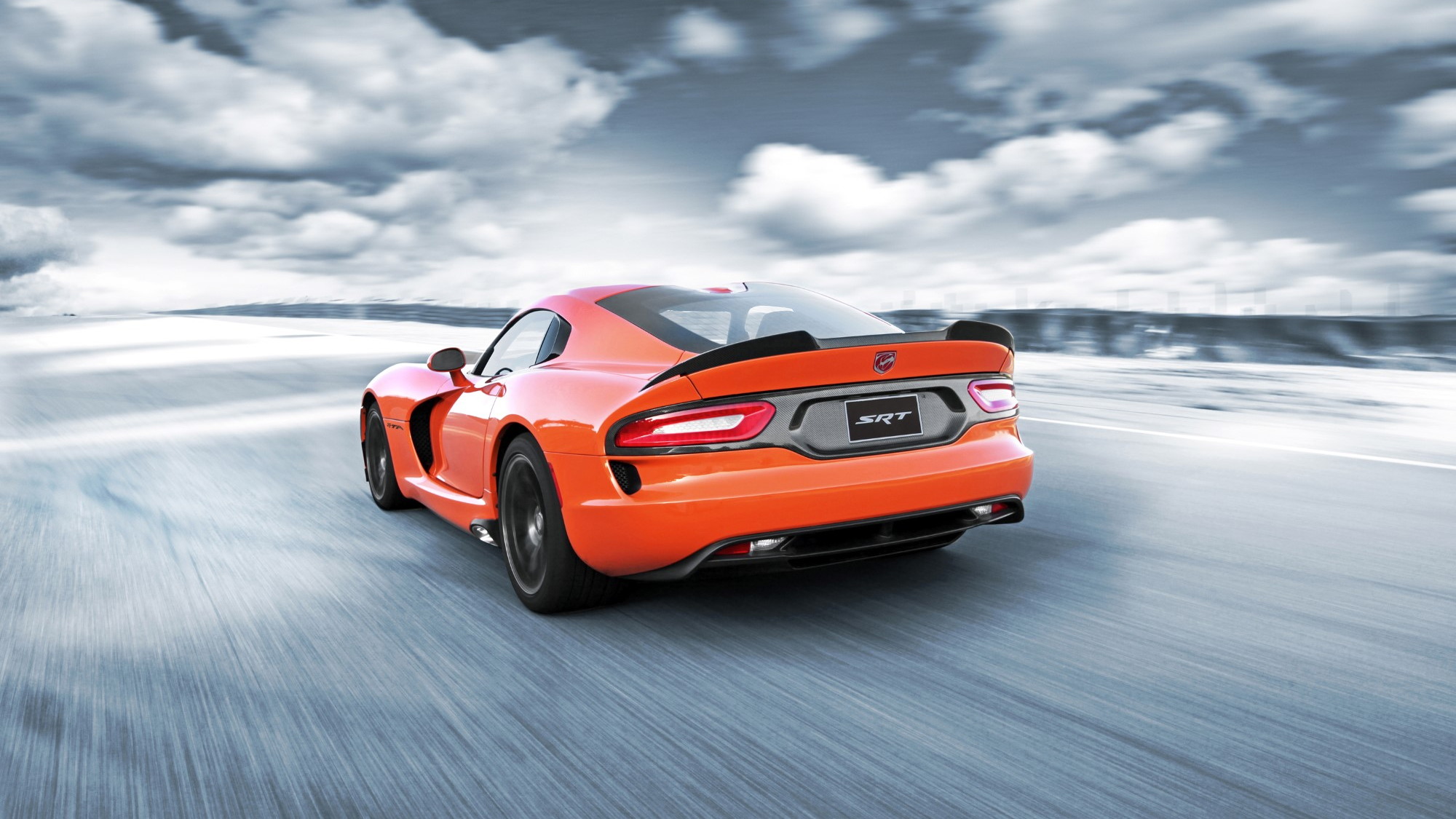 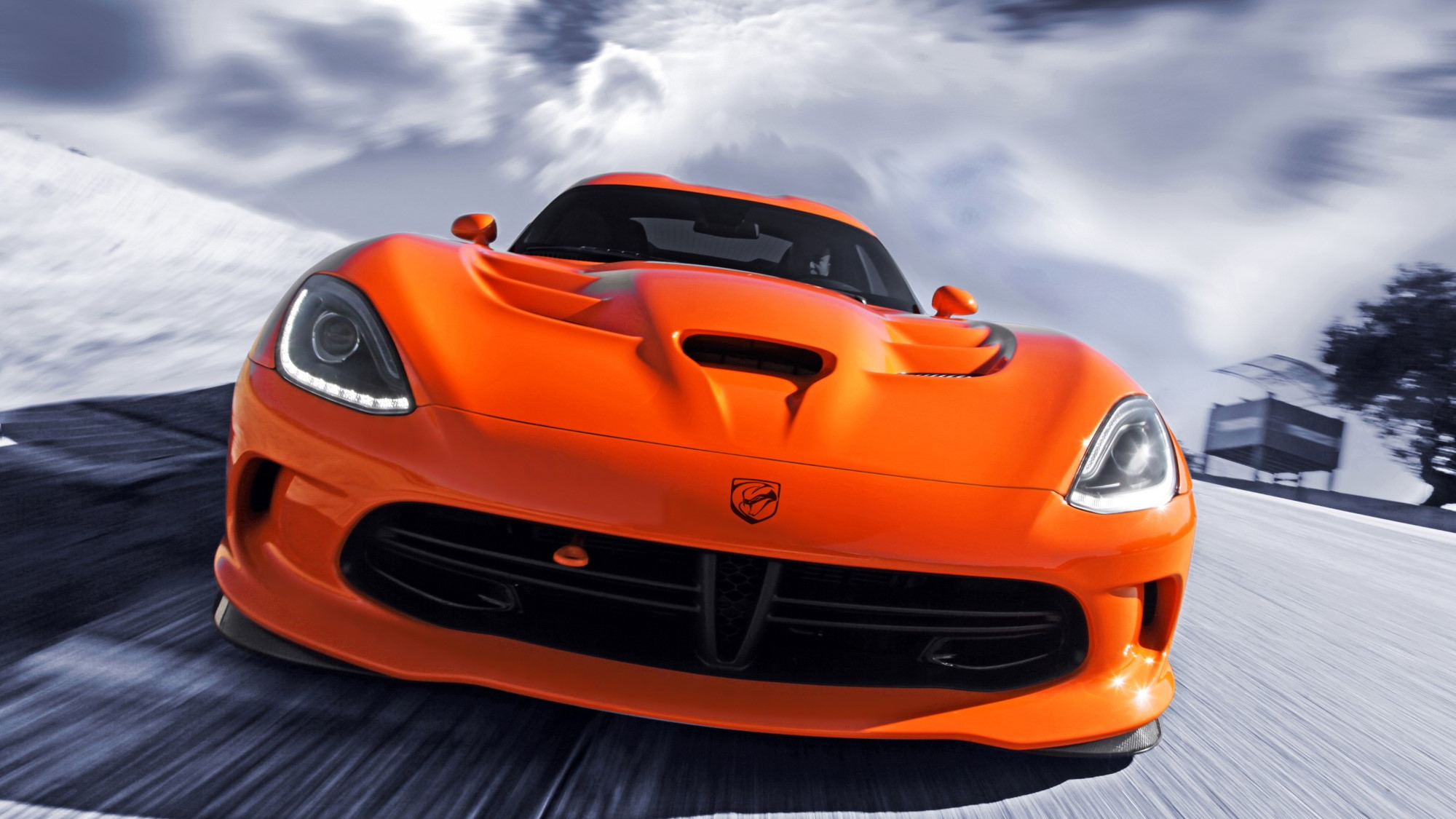 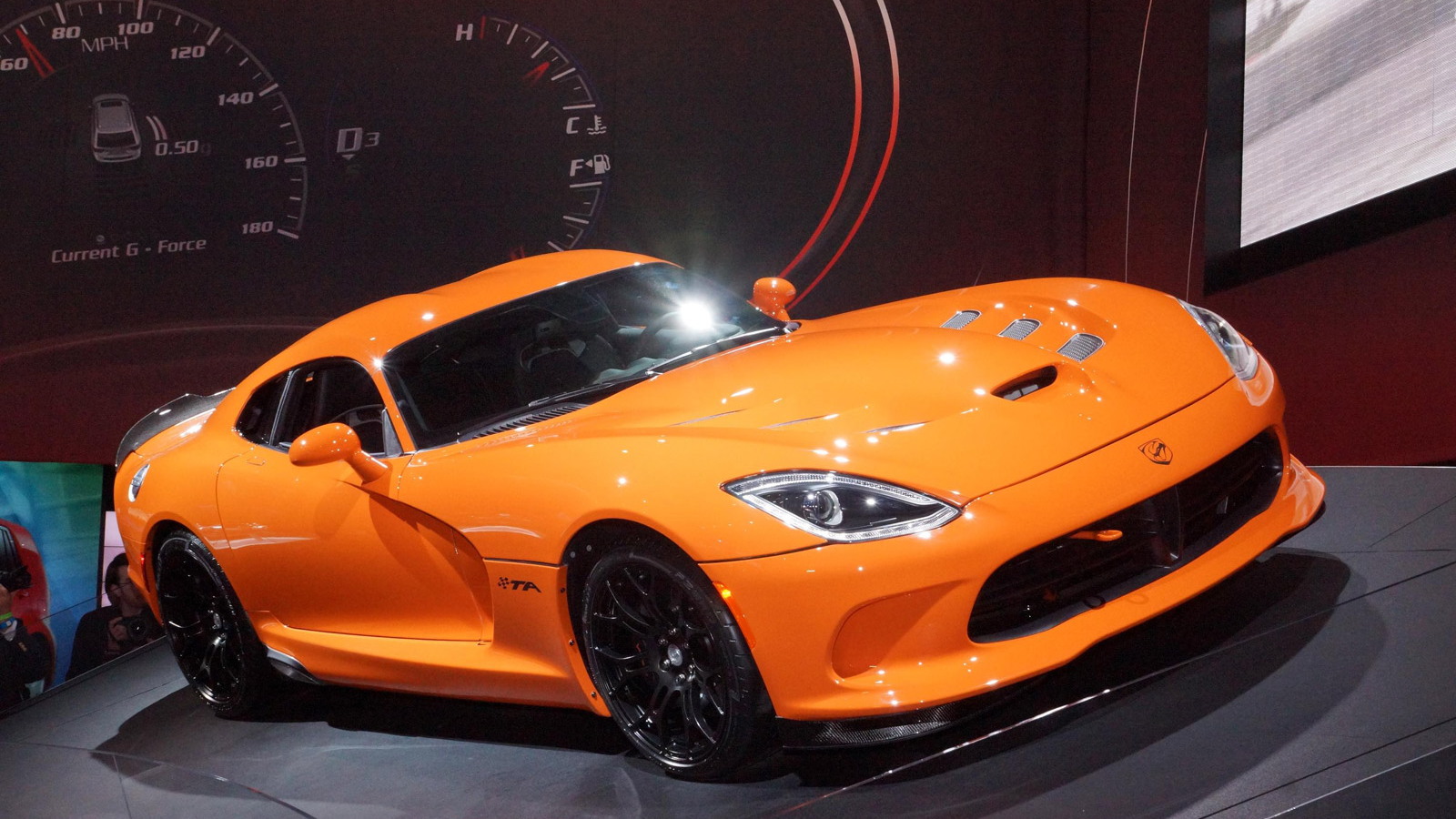 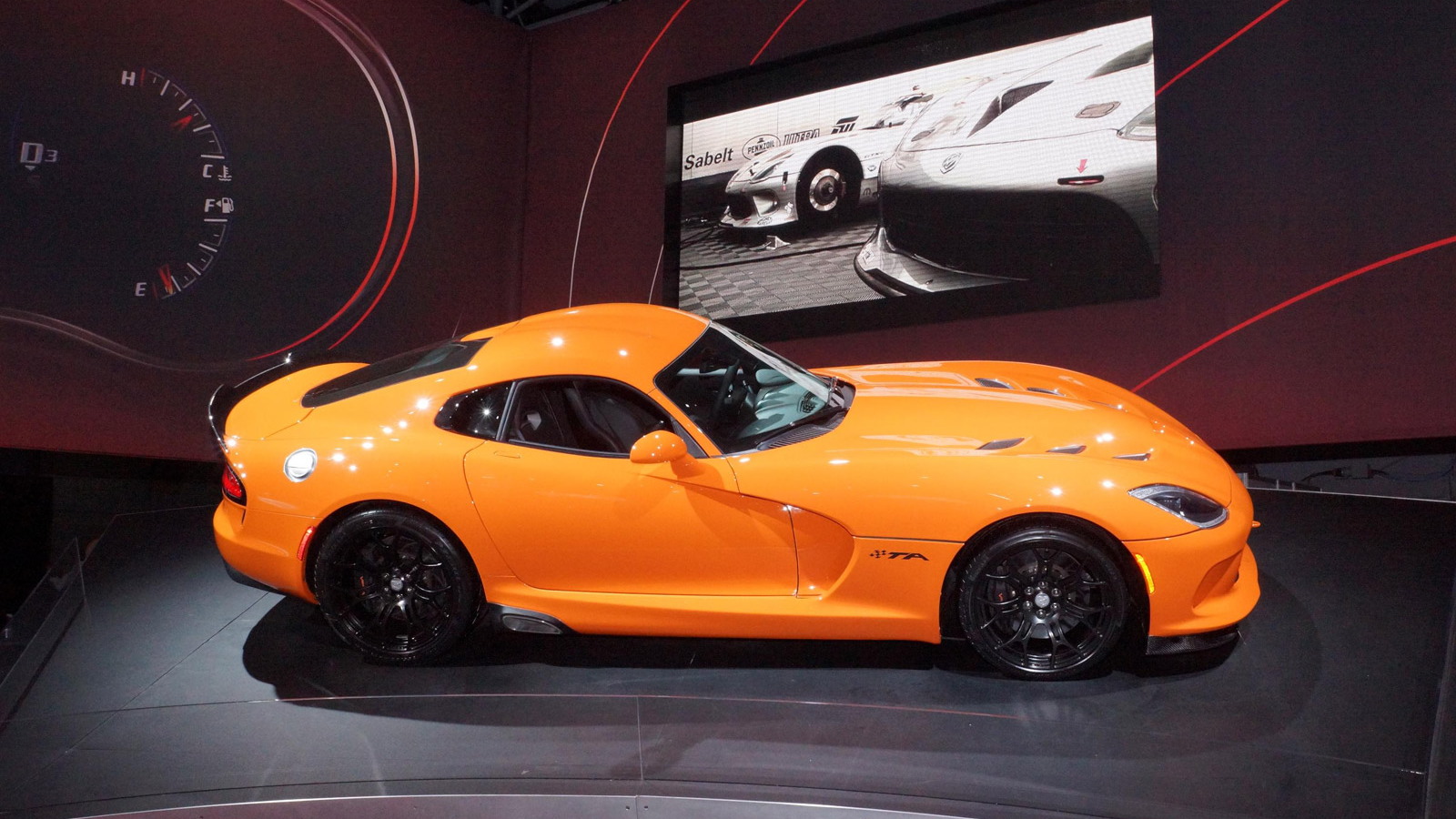 Since then the car has continued to be fine-tuned at race tracks all across the country, including at Laguna Seca Raceway in California where this video was filmed.

The video comes to us directly from SRT and features the Viper’s chief engineer, Graham Henckel, and vehicle line director, Russ Ruedisueli, explaining many of the updates that have been implanted in order to make the car’s lap times quicker than before.

No extra power is offered on this model, though it gets some uprated suspension, a lighter curb weight and a host of extras.

One of the most important updates is the new aero setup, which includes the addition of a carbon fiber rear spoiler and a two-piece front splitter. Together, they help increase downforce by as much as 280 pounds.

As mentioned, no additional power has been dialed up from the Viper’s 8.4-liter V-10. This means peak output still stands at 640 horsepower and 600 pound-feet of torque.

In case you wanted one, chances are you’re too late. Only 33 examples of this beauty will be built and it’s likely all of them have been accounted for.

Production of the 2014 SRT Viper TA commences at the Viper’s Conner Avenue Assembly plant in the third quarter of this year.