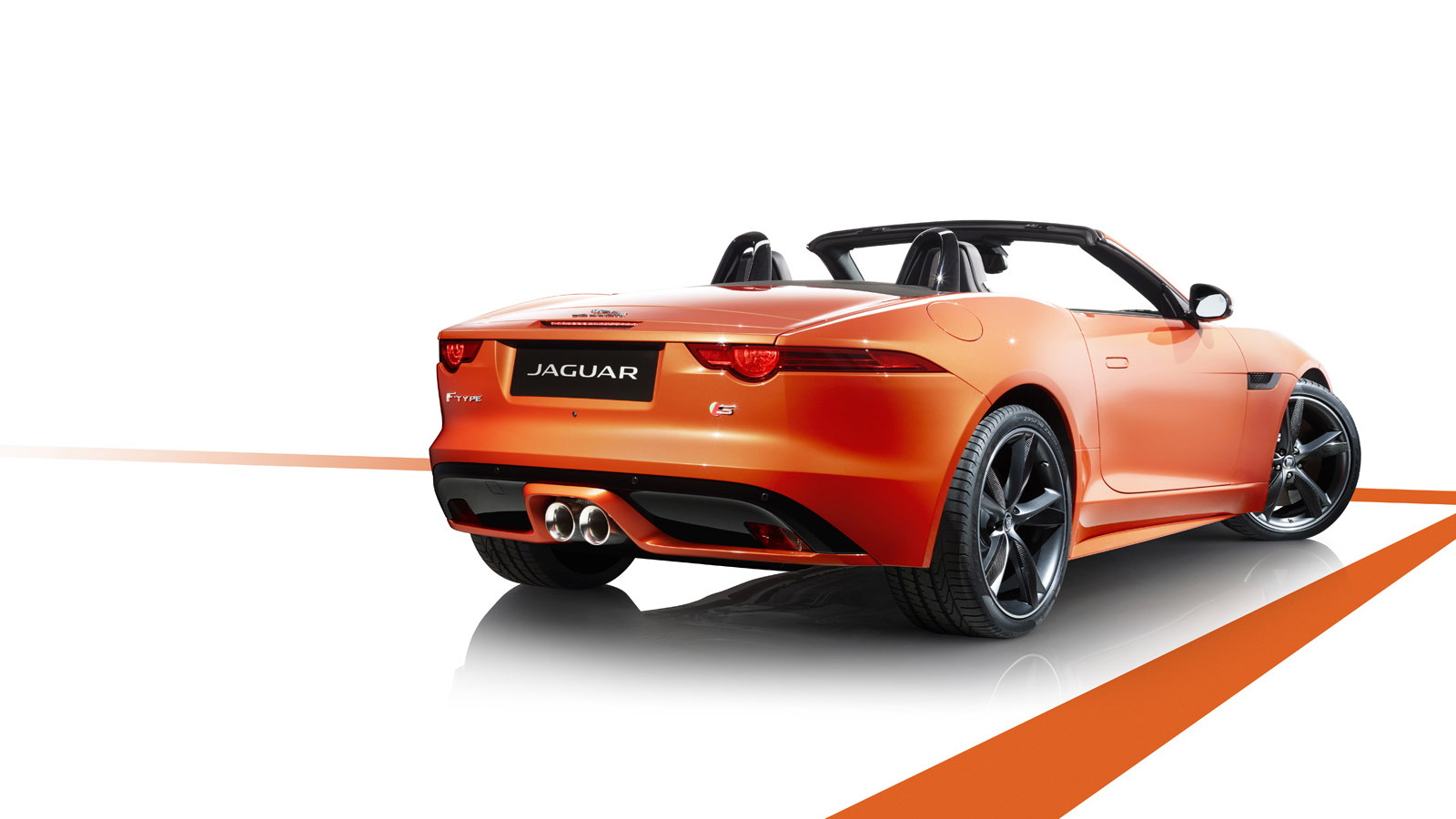 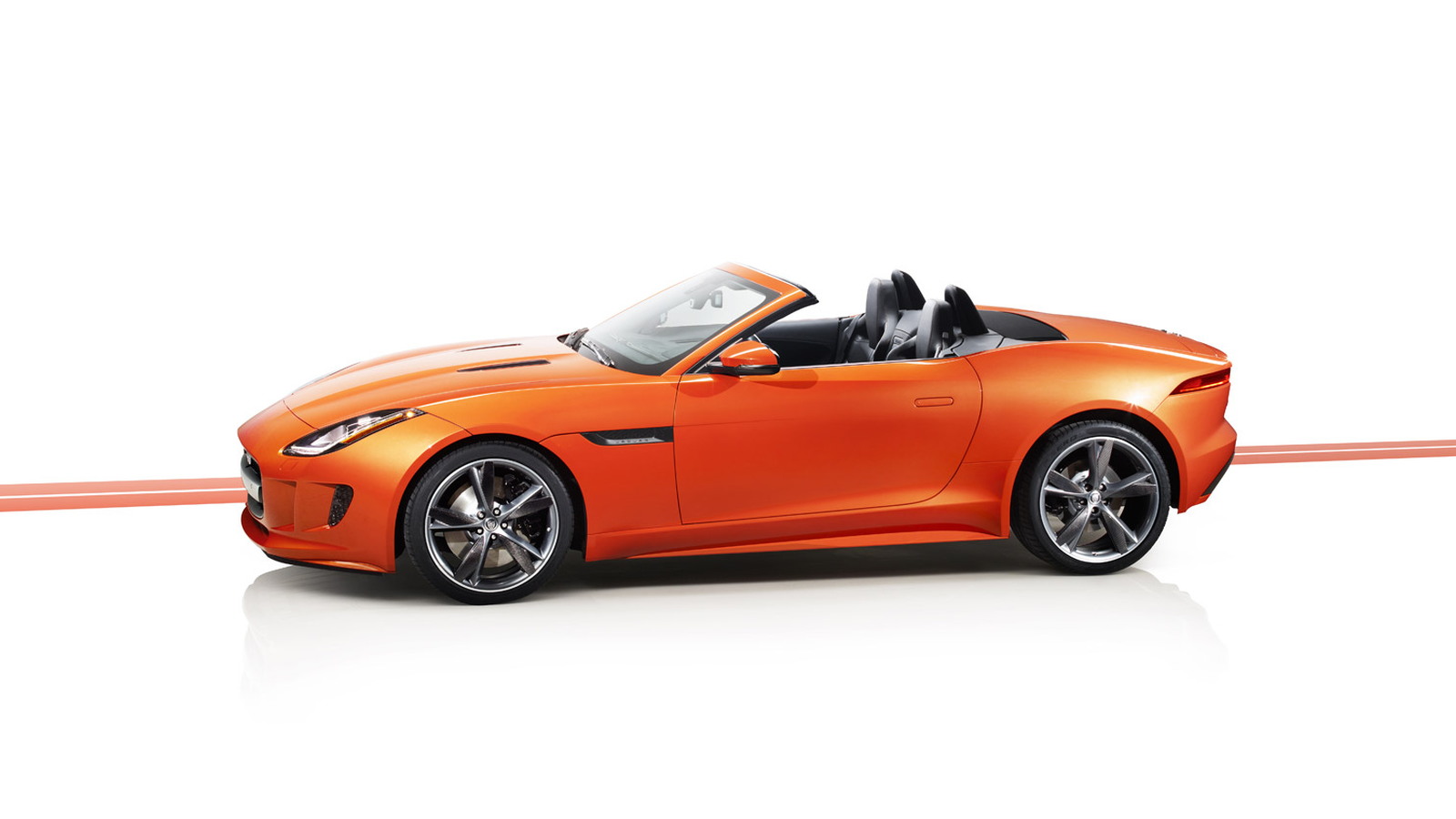 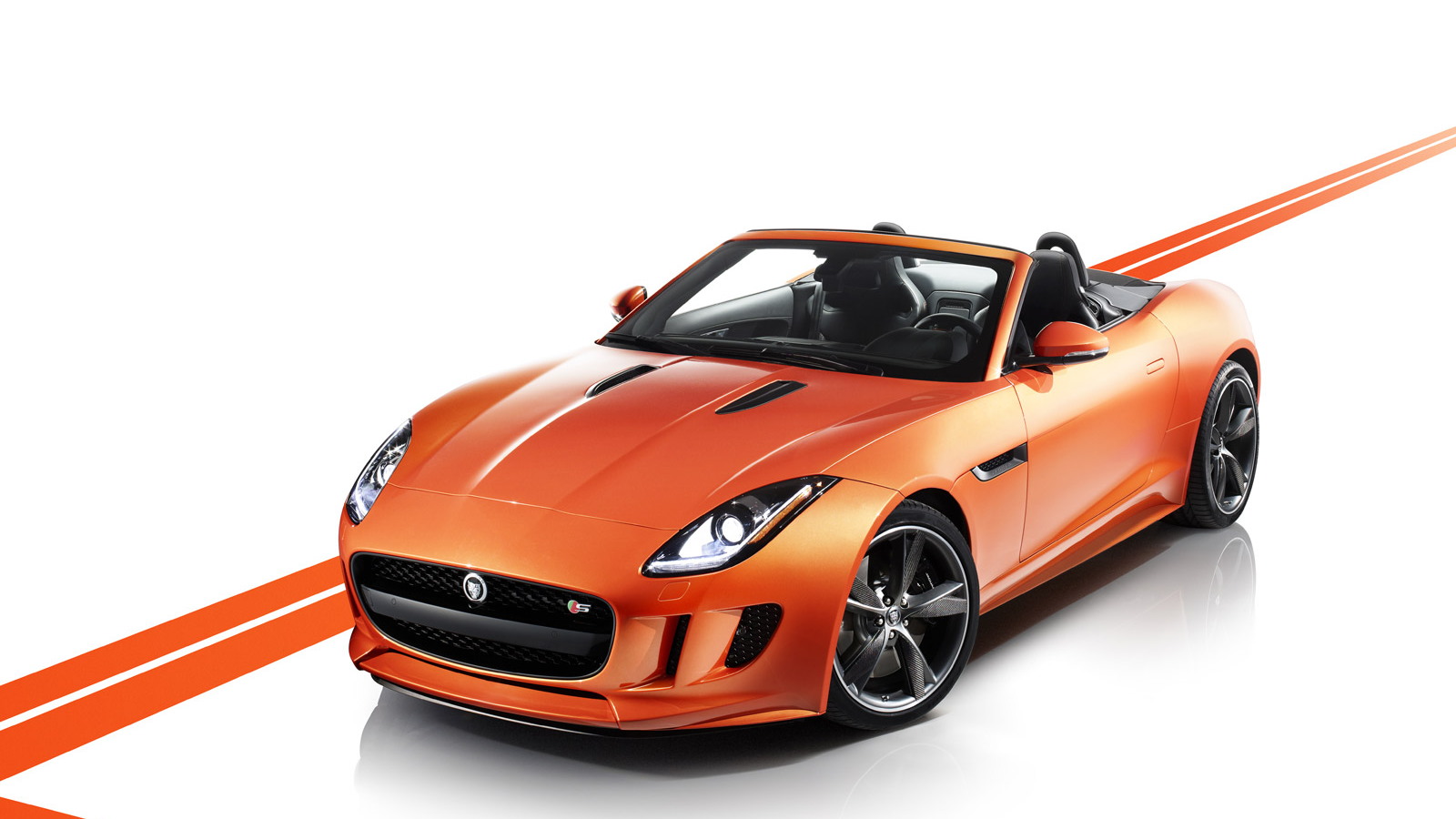 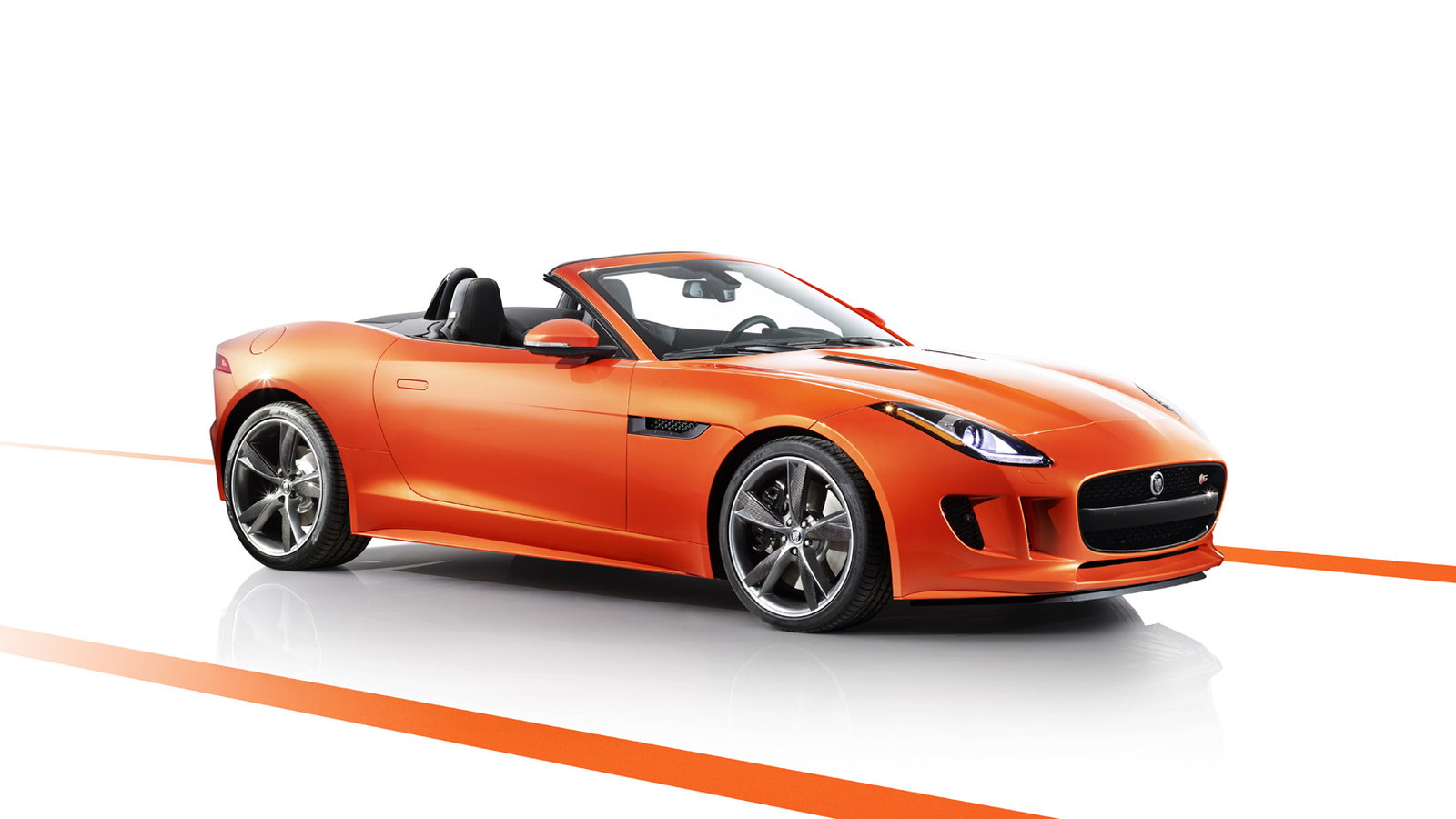 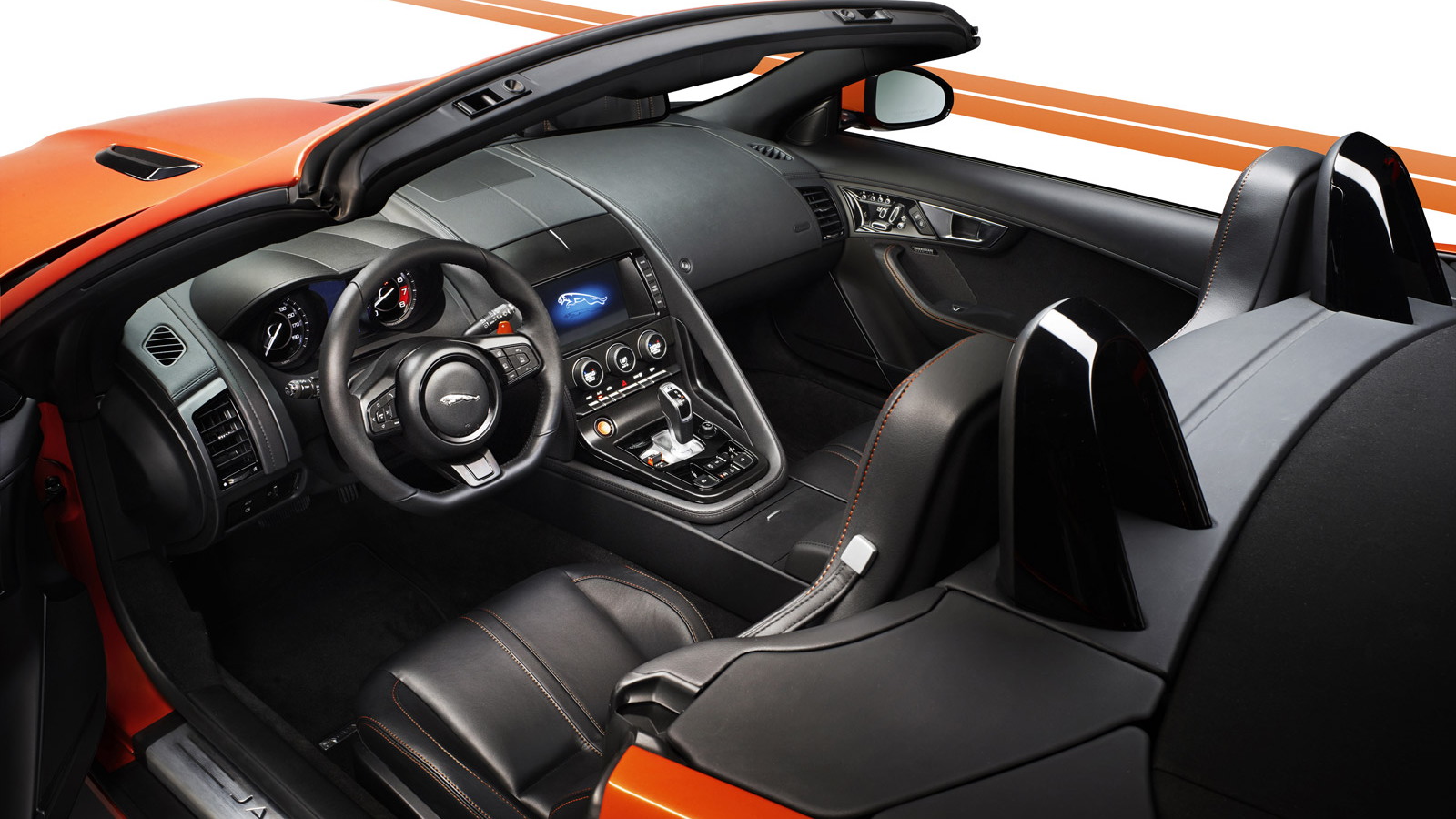 11
photos
While we understand a carmaker offering a new product, especially one as anticipated as the F-Type, in their home market for a while before releasing it to the world, we wish that weren't the case with the F-Type.

Americans won't get the new F-Type until next month, but lucky buyers in the U.K. will get a crack at the car on real-world roads starting later this week.

The ceremonial start of dealer deliveries is planned for April 18 in Coventry's Ricoh Arena. There, 59 F-Types will be handed over to 59 dealers.

Considering the F-Type's beauty, it's hard not to be envious.

To learn more about the F-Type, be sure to check out our upcoming first drive review later today, and our ongoing 30 Days of the 2014 Jaguar F-Type series.