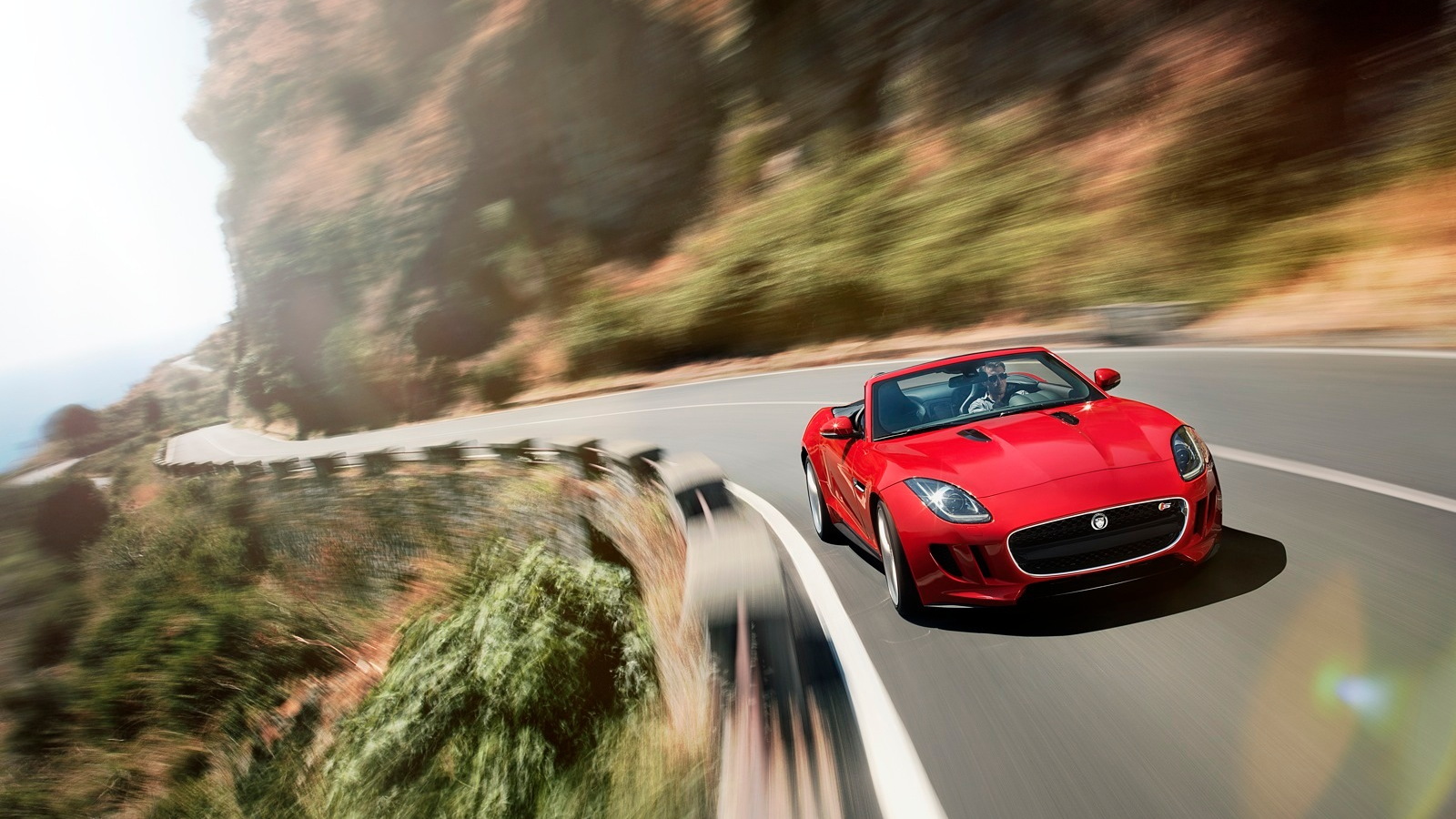 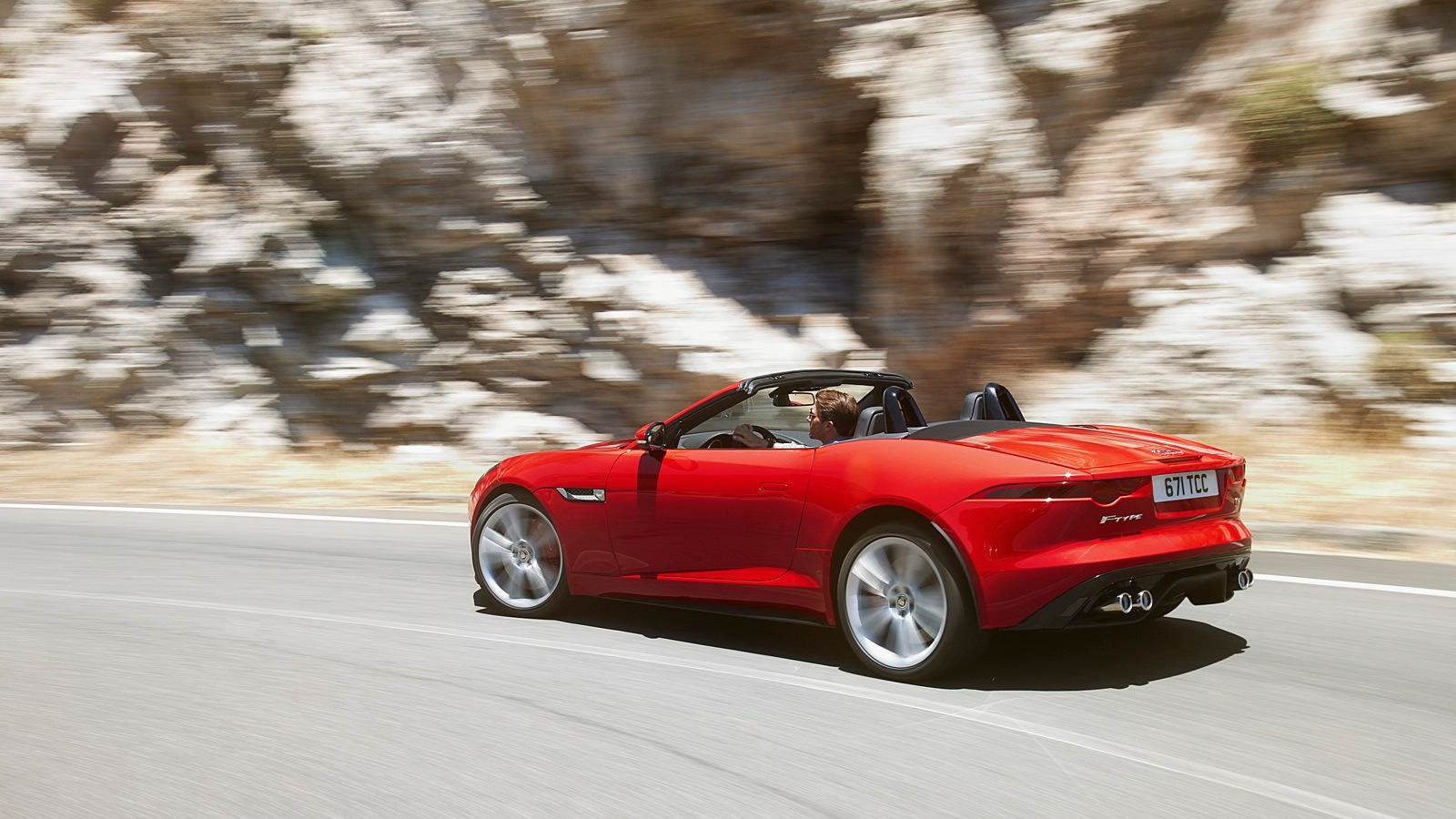 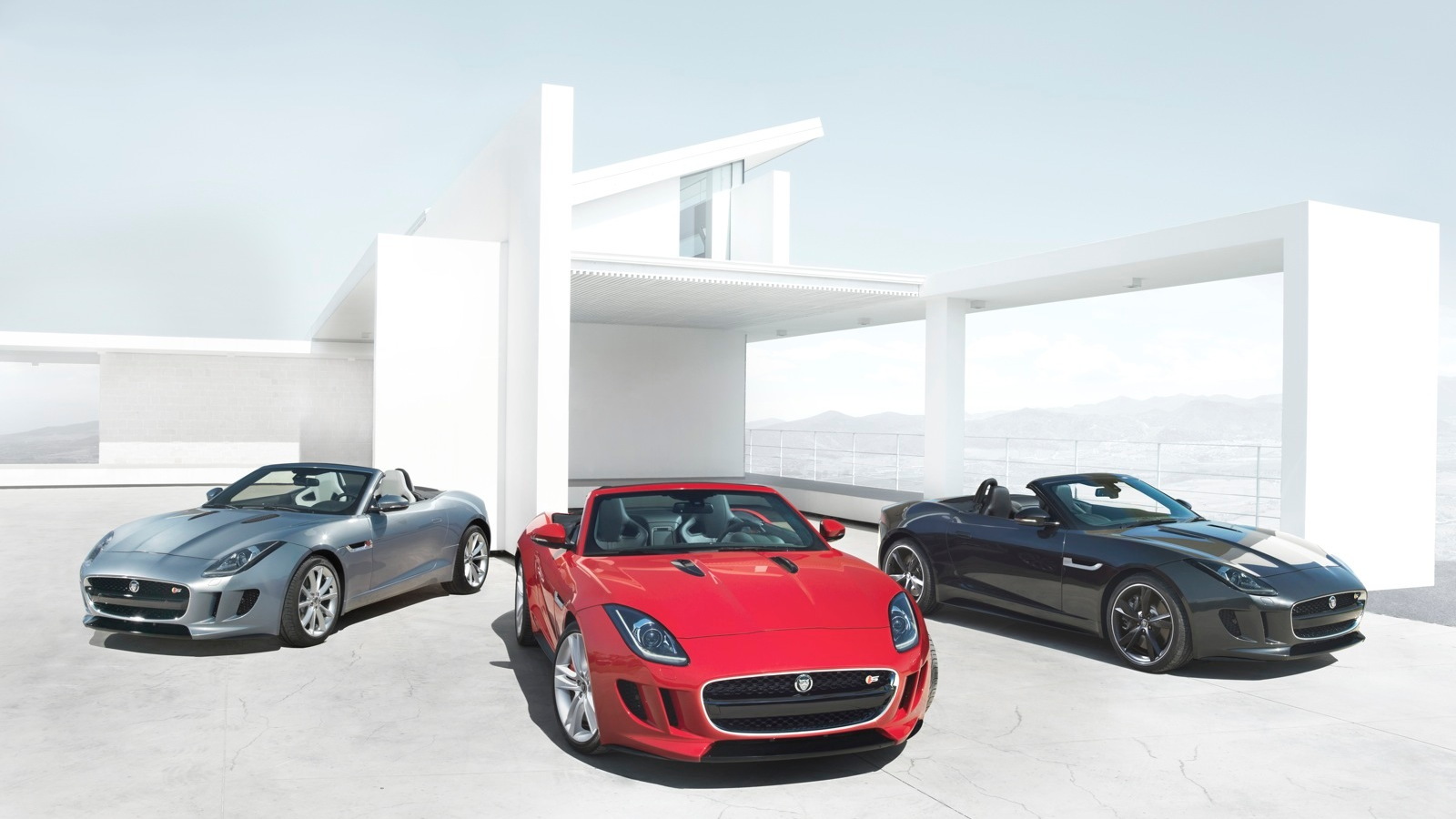 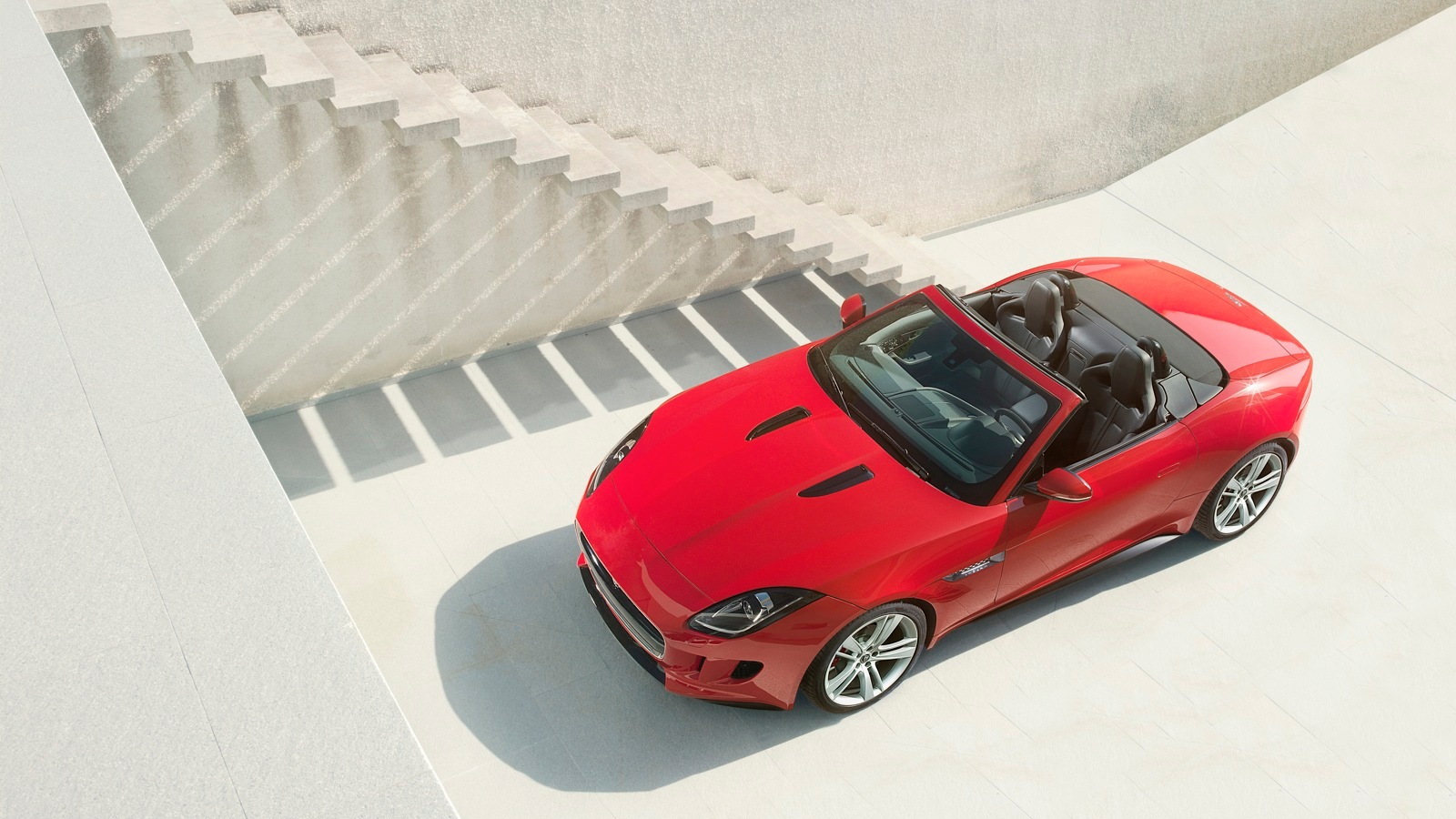 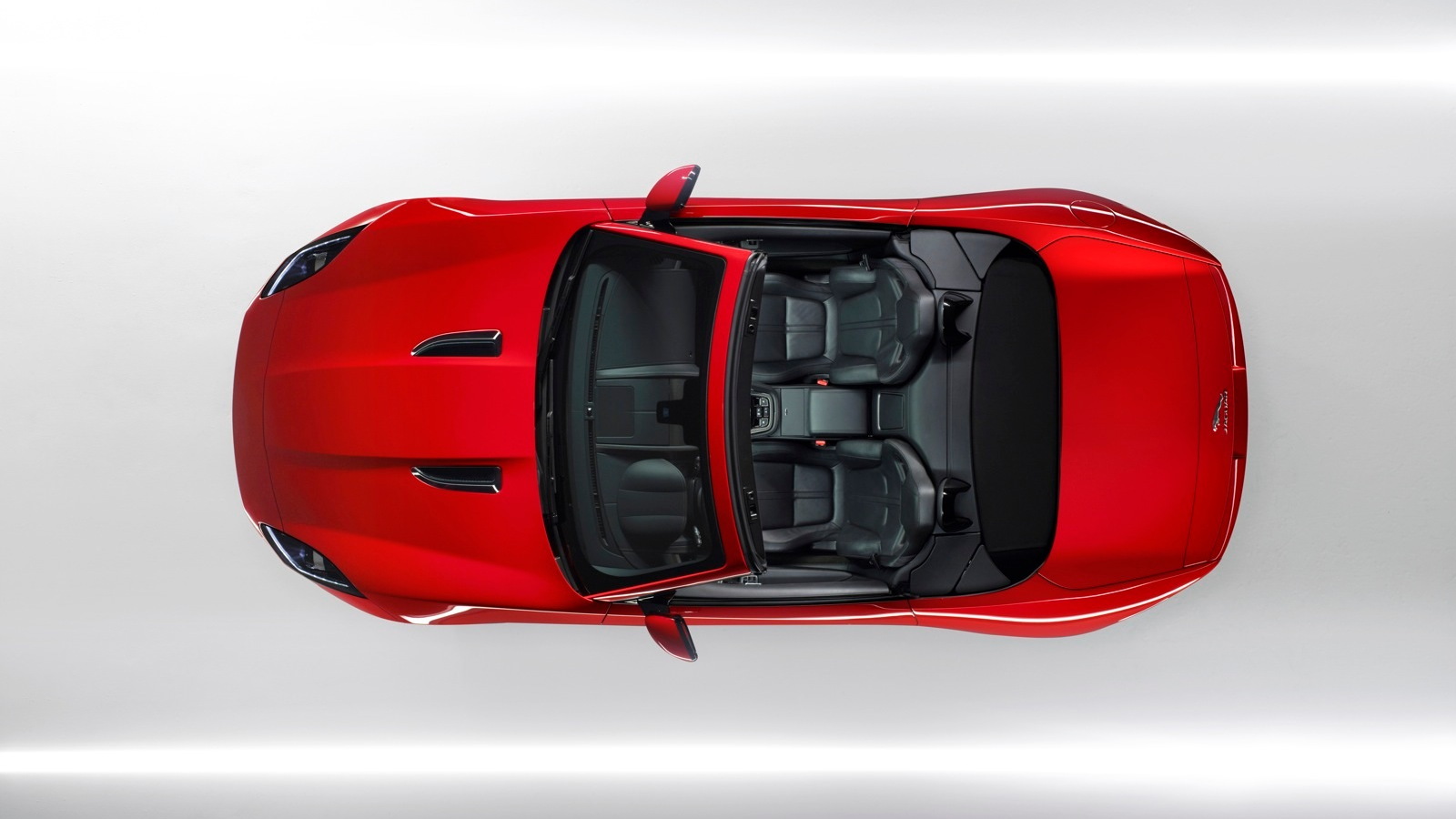 Most of those orders come from customers in Europe, where the F-Type made its official debut, but the U.S. is likely to be one of the biggest markets for the car.

Jaguar’s current sales are still a long way from the peak of 140,000 cars it sold prior to 2008’s global financial crisis, though the company is hoping the introduction of the new F-Type will help invigorate its brand image in the eyes of consumers.

Speaking with What Car?, Jaguar’s global brand director Adrian Hallmark explained that there’s a lot of potential in the sports car segment, and that the success of the F-Type should have a flow-on effect on its other models, particularly its future models such as the rumored X-Type replacement. Hallmark is expecting sales of the F-Type to reach as much as 10,000 units annually by as early as 2014.

No matter which model you choose, all F-Types will be able to reach 60 mph from rest in around 5 seconds or less, so they’re all quite capable when it comes to acceleration. Of course, cars  with the V-6 are likely to feel more nimble and use less fuel, while those with the V-8 come with more grunt.

An F-Type coupe will be available in the near future as well.