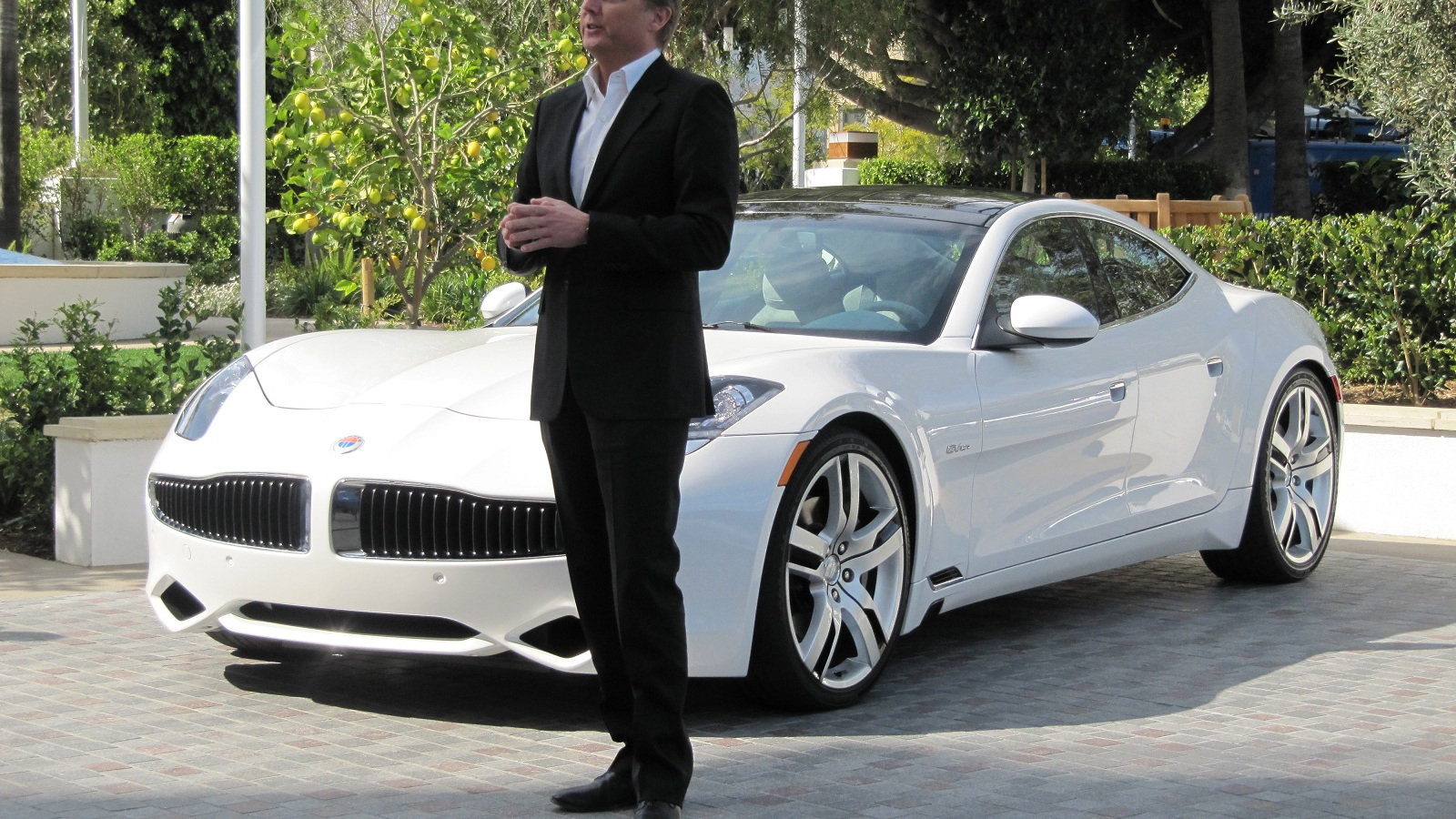 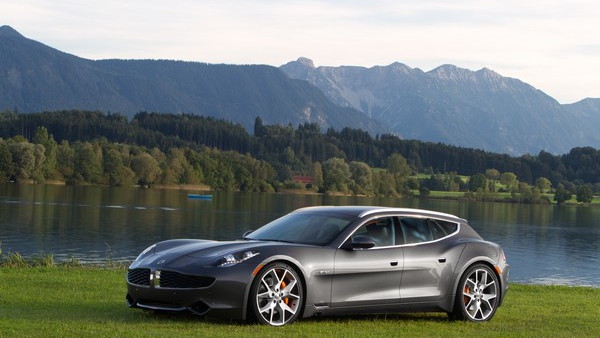 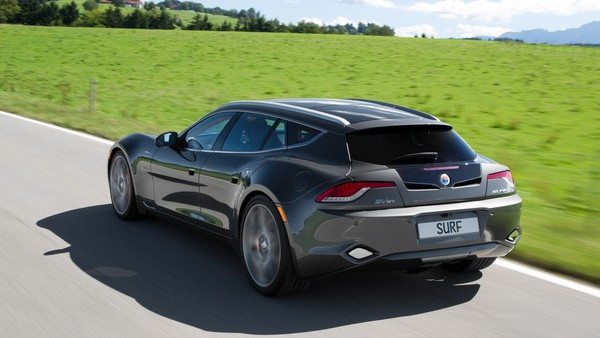 16
photos
This morning, Fisker laid off all of its communications staff and most of the rest of its labor force. Far from the beginning of the end, the news today comes as the final flameout for a company that has been reduced to smoldering wreckage for some time now.

That's meant both figuratively and literally.

Starting out like a wildfire, the beauty of the Karma in concept form, as well as the Sunset and Surf concepts that followed it, spread the Fisker name far and wide--far wider than founder Henrik Fisker's work designing cars for other automakers over the course of his career.

Fanning the flames with celebrity reservations from the likes of Leonardo DiCaprio and Justin Bieber as the car headed toward production, Fisker continued to seek the heat of success.

Government-sourced accelerant in the form of Advanced Technology Vehicle Manufacturing (ATVM) loans splashed the company back across the headlines in 2009, but an attempt to throw gasoline on the fire with an IPO in 2010 (a subject that arose again in 2012) in an effort to raise funds for further development of its planned range of cars fizzled.

Fisker's Karma, the only car it actually managed to build despite plans for a six-car lineup, is no stranger to fire. In fact, three Karma fires made national news over its brief lifespan.

The first case of Karmic self-immolation caused a house fire at a new Karma owner's home in Texas, due to an unknown fault.

The second saw a Karma in California burn to the ground at the roadside due to a faulty cooling fan. Fisker issued a voluntary recall to fix the defect shortly after.

The third was the infamous Hurricane Sandy flood-fire incident that claimed 16 Karmas by fire (a total of about 230 were destroyed), and eventually cost Fisker quite a lot of money.

Where the fault may lay for any of these fires, the theme has proved apt for the company as a whole.

Screen capture from video by Aaron Wood of fire in 2012 Fisker Karma in Wooside, CA, August 2012

Then Henrik Fisker sparked speculation about the company's future last month by resigning, even as the brand sought partners for another cash infusion, its factories idled since the middle of 2012.

Today's announcement, in context, is the final flameout, leaving only the dying embers of what was once Fisker Automotive to hire lawyers and prepare for a possible bankruptcy.

For a comprehensive, in-depth look at the rise and fall of Fisker Automotive, read The Car Connection's Fisker: An Influential Disaster and Green Car Reports' Fisker Lays Off Most Of Its Employees; Is This The Final Blow?

But enough about the brand's tendency toward inflammatory events. What of the Karma and other planned cars?

We've been fortunate enough to spend time in the Karma, and several of our staff have driven the car. It's actually not a bad car.

Yes, it's beautiful, and yes, it's fairly quick, but it's miserably inefficient. In fact, it's no more efficient than many conventional V-8-powered cars of similar performance, and less efficient than some.

Powered by two electric motors drawing from a 20.1-kWh lithium-ion battery pack, as well as a GM-sourced 2.0-liter four-cylinder turbocharged Ecotec engine as on-board range extender, for a total of 408 horsepower, the Karma seemingly had the right ingredients to be a successful, efficient advanced powertrain vehicle.

It has also been, from day one through the most recent examples we've seen, only one small step away from a kit car. Fit and finish vary widely, not just car-to-car, but from one portion of a car to the next.

Fisker, like Tesla Motors continues to do, constantly over-promised on its product. Unlike Tesla, however, Fisker consistently under-delivered. In most cases, in fact, Fisker has yet to deliver at all.

Those cases include the Sunset, the two-door convertible version of the Karma, and the Surf, the shooting break-style version. Both cars were shown at auto shows and promised for production-form unveilings by late 2012, but neither materialized.

Also on the vaporware list lies the Atlantic, the more compact, more affordable take on Fisker's series hybrid design. The Atlantic was supposed to begin construction at the company's Delaware plant by the end of 2012, but by last October, Fisker had delayed the Atlantic's arrival by two years and was seeking an additional $100 million to fund its development.

Now sounding what may be its death knell, we have to wonder where, exactly, Fisker's more than $1 billion in private funding and $192 million in U.S. government loans have gone.