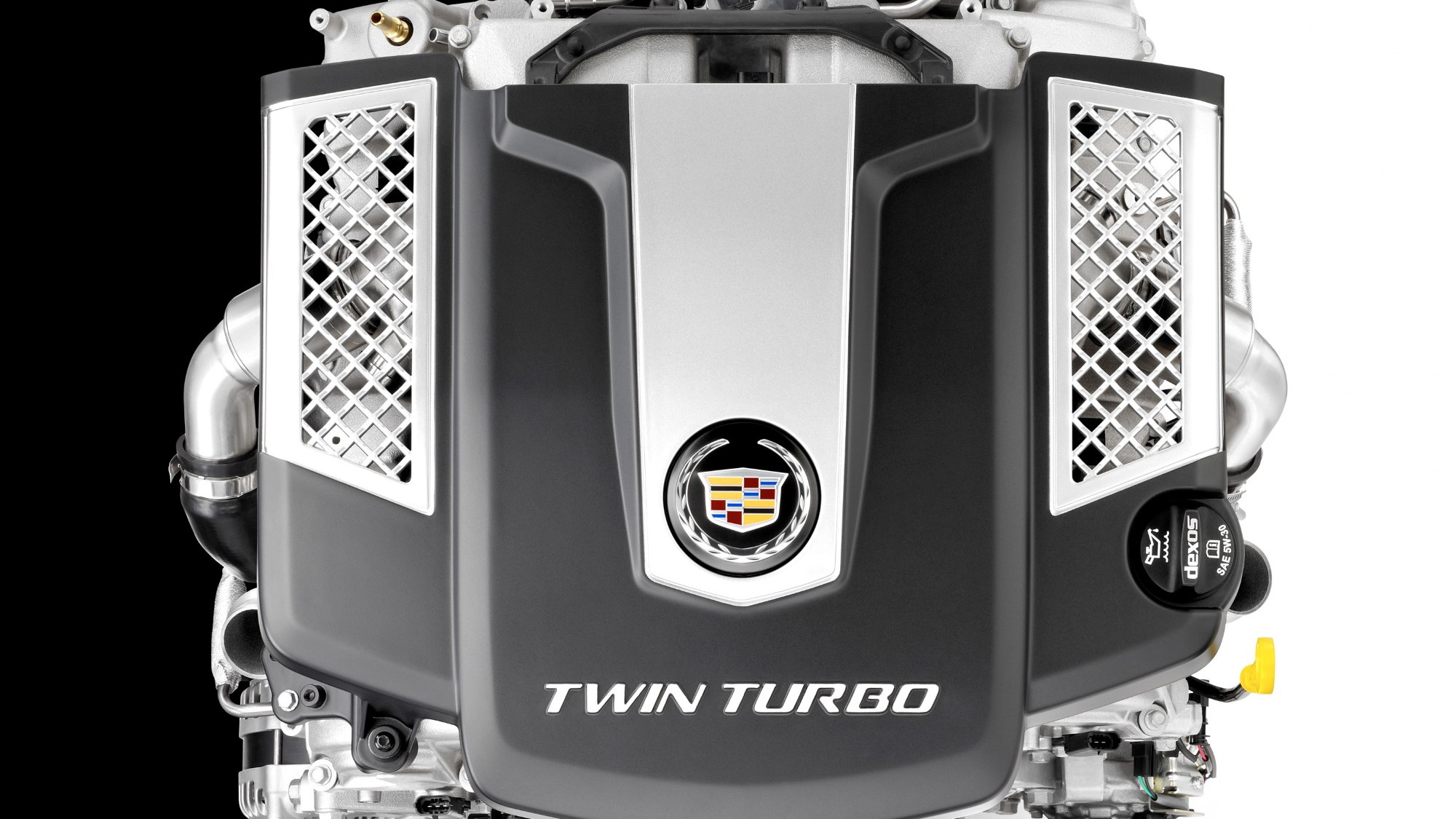 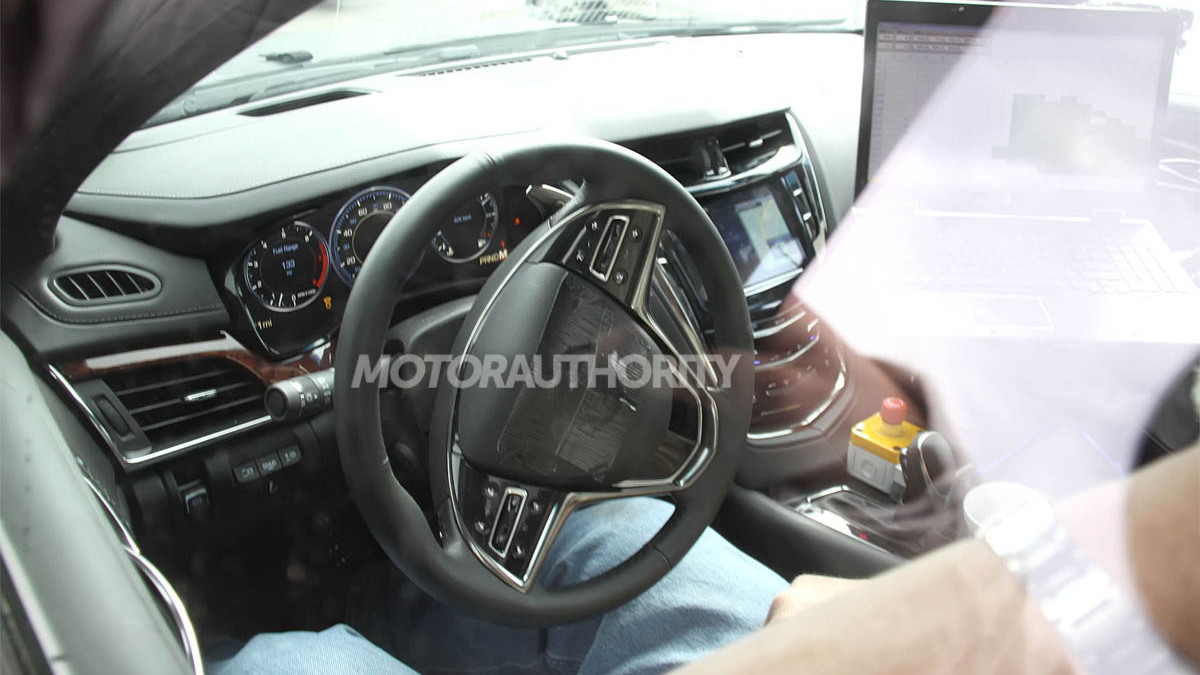 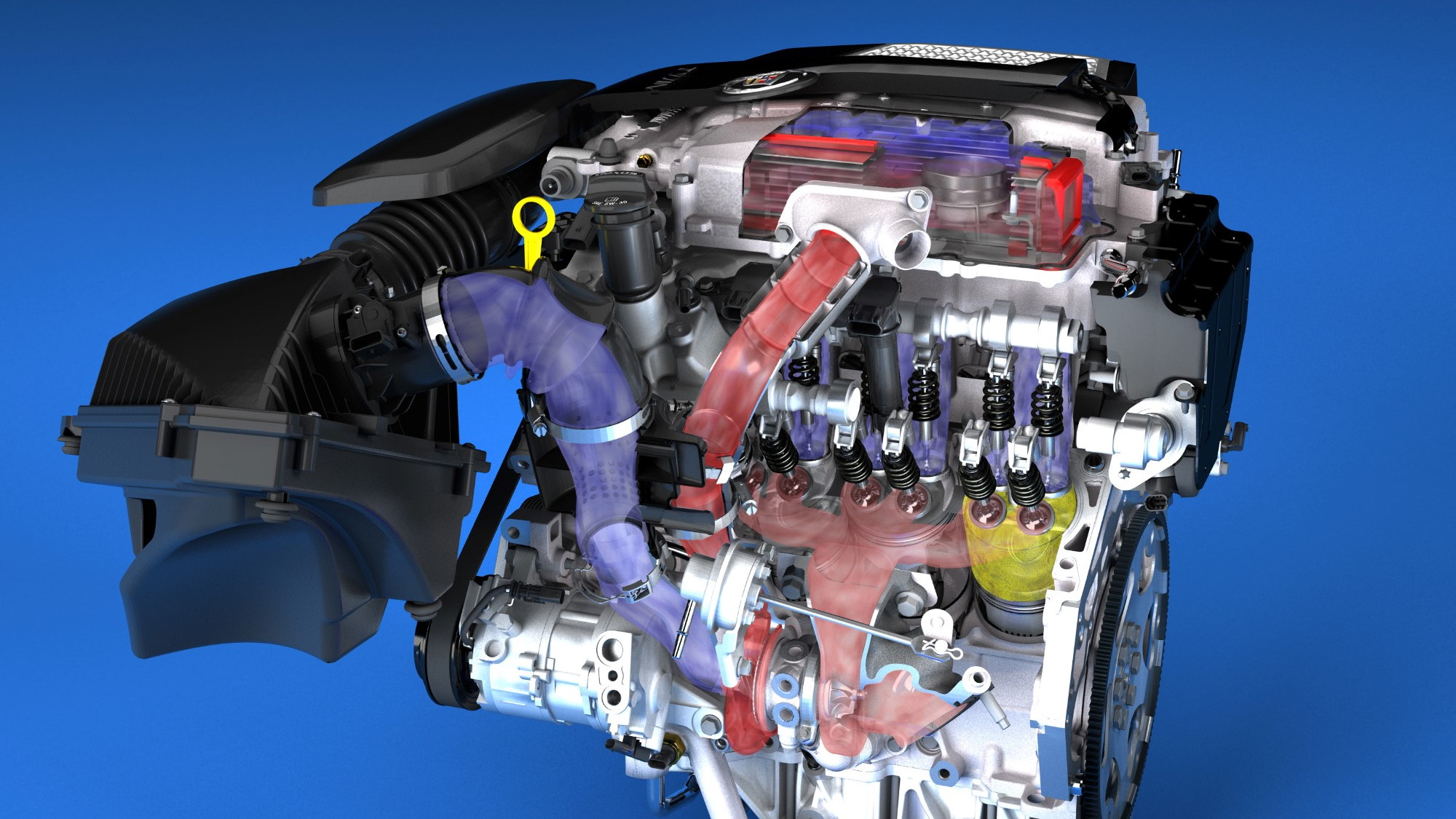 9
photos
The Cadillac ATS has just finished making the rounds of the awards circuit, nabbing accolades everywhere, including the North American Car of the Year. The larger CTS will soon be all-new as well, due for the 2014 model year--and it'll bring a twin-turbo V-6 engine with it, rated at 420 horsepower and 430 pound-feet of torque. It will be capable of 0-60 mph in just 4.6 seconds and a top speed of 170 mph.

The engine isn't for the next-gen CTS-V, either--this is for a "normal" CTS. The stout TT V-6 will be paired with an eight-speed automatic transmission. No manual transmission option has been announced. Despite the eight-speed gearbox and massive torque, gas mileage is estimated at 17 mpg city and 25 mpg highway.

Based on the current 3.6-liter V-6 found throughout most of Cadillac's lineup, the new engine is nevertheless significantly redesigned and revised for twin-turbo duty. Updates and changes include:

The new twin-turbo V-6 will also find its way into the full-size XTS sedan, where it will sport a six-speed transmission. The 2014 CTS will also offer the current 321-horsepower 3.6-liter normally aspirated V-6 and the turbocharged 272-horsepower 2.0-liter four-cylinder currently offered in the ATS.

Perhaps even more enticing than a brawny (and likely slightly larger) mainstream CTS luxury sedan is the likelihood that a variant of this engine is the powerplant for the upcoming ATS-V--though some reports insist the ATS-V will sport a V-8. We'd be happier with the twin-turbo V-6 solution.

In ATS-V guise, the engine could output 450 horsepower or more--a small gain for a forced-induction engine over the CTS' stock rating. Packaged in the nimble and capable ATS chassis, paired with a manual transmission, with V-grade suspension, aero, and interior upgrades, the ATS-V could well be our next attainable lust object.

Look for the 2014 Cadillac CTS' debut at the New York Auto Show next week.