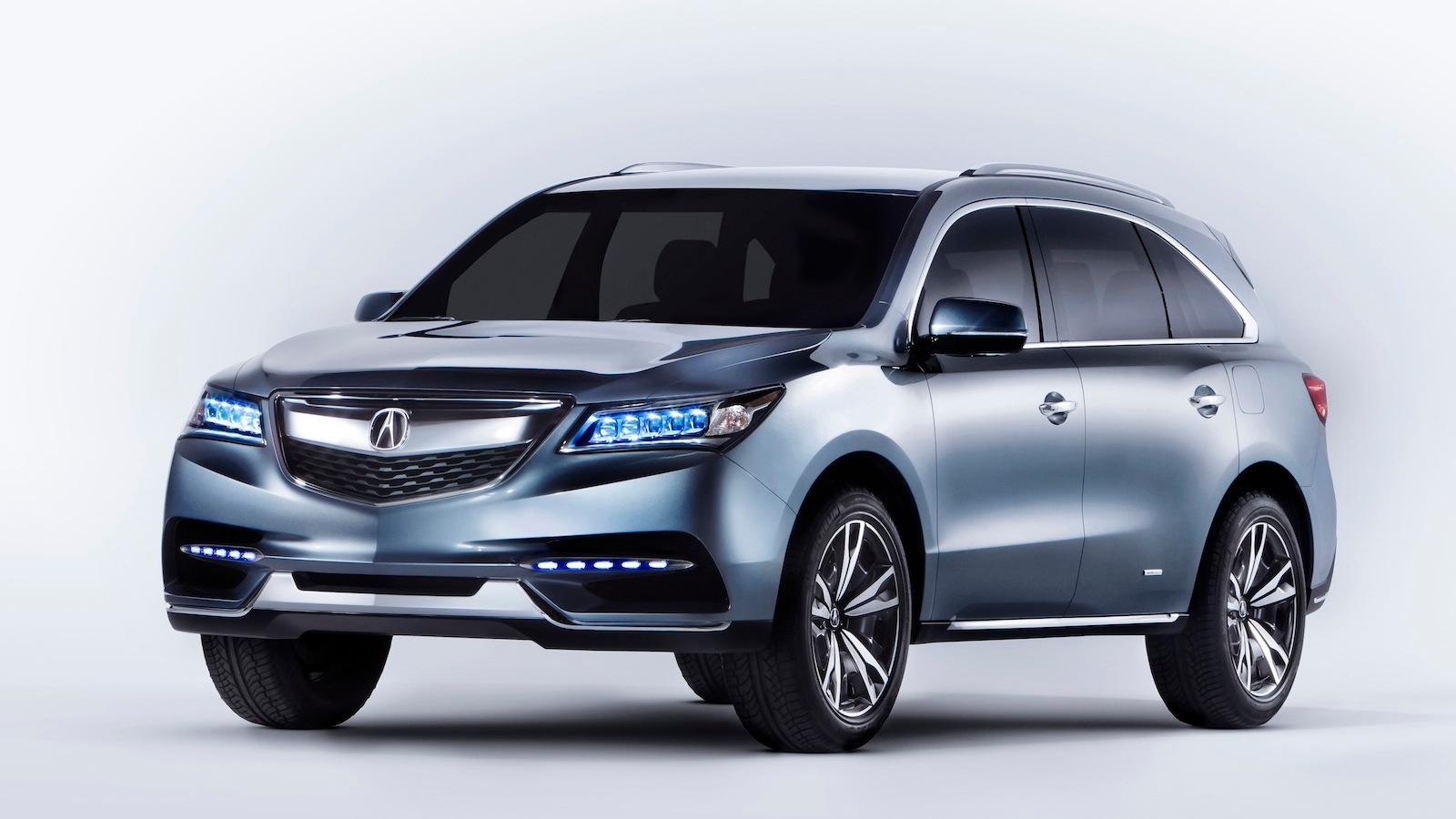 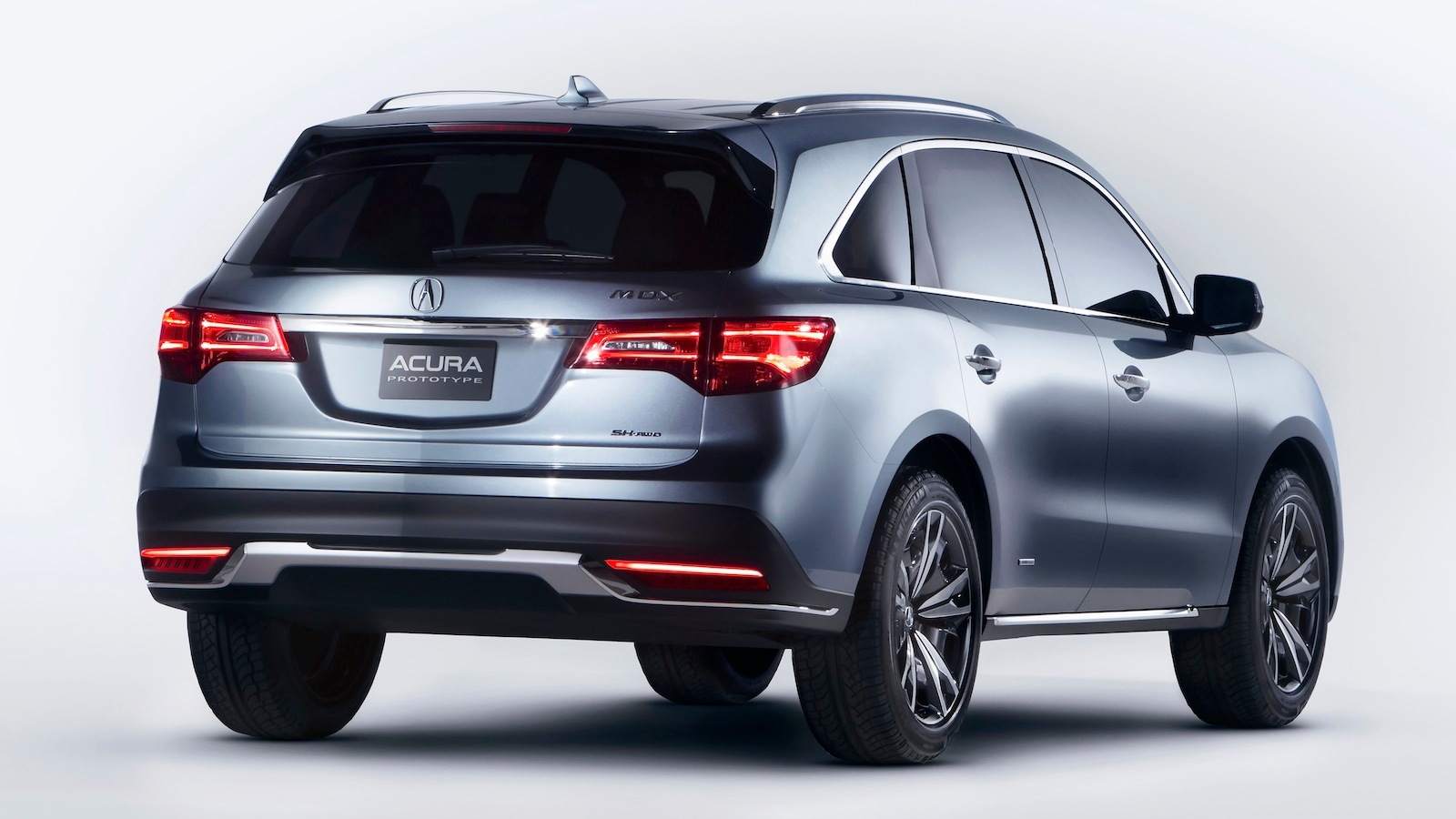 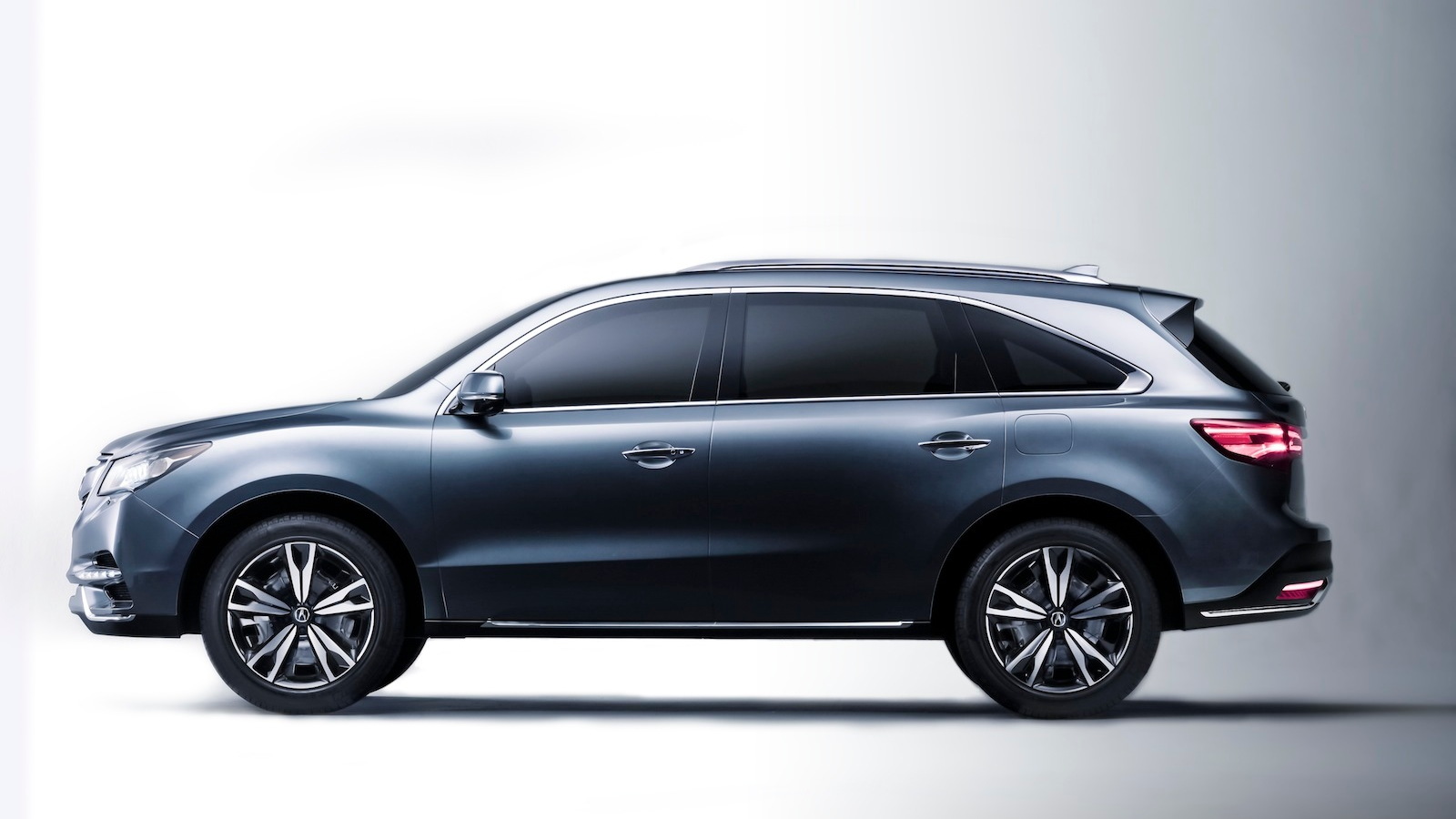 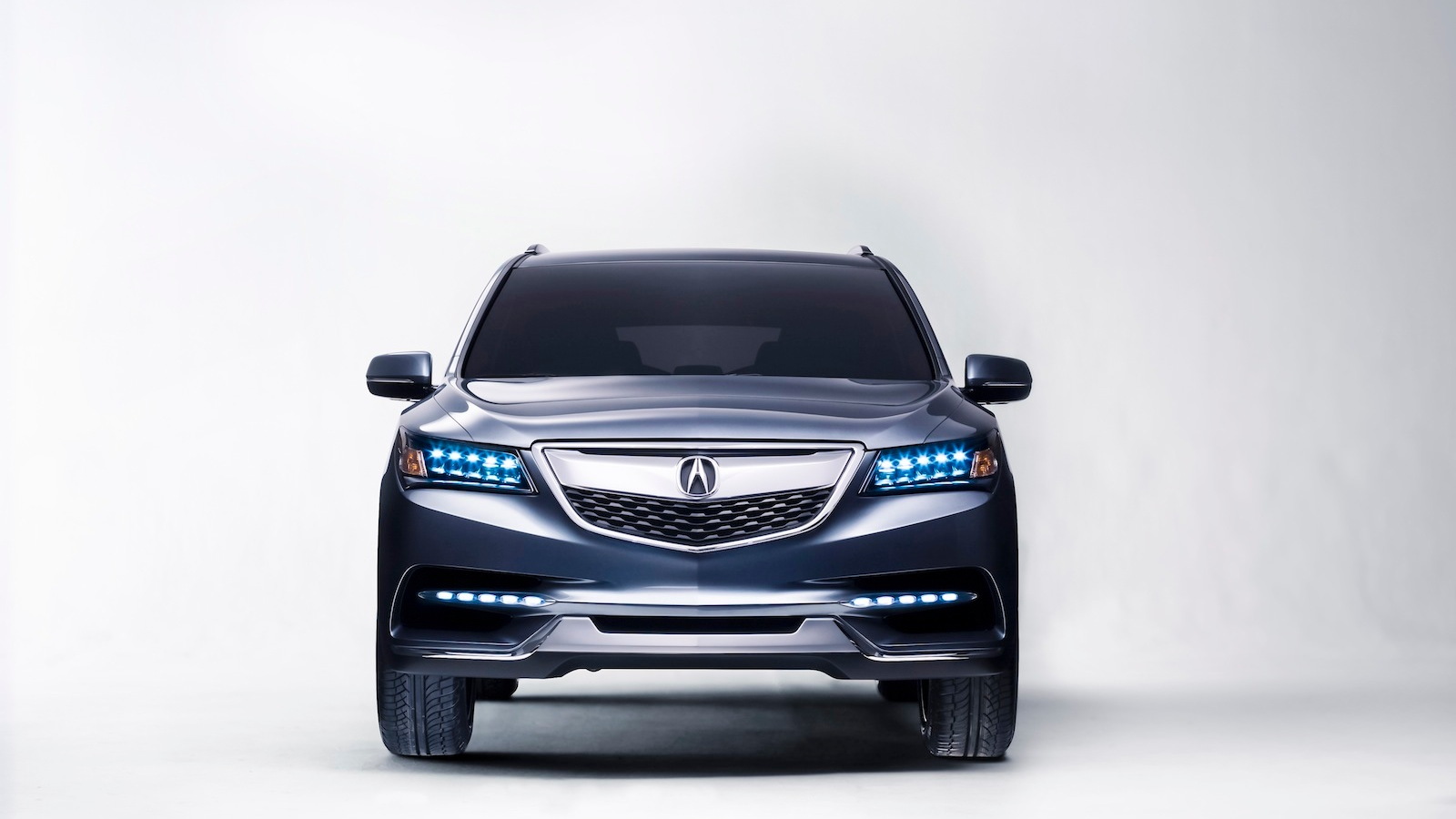 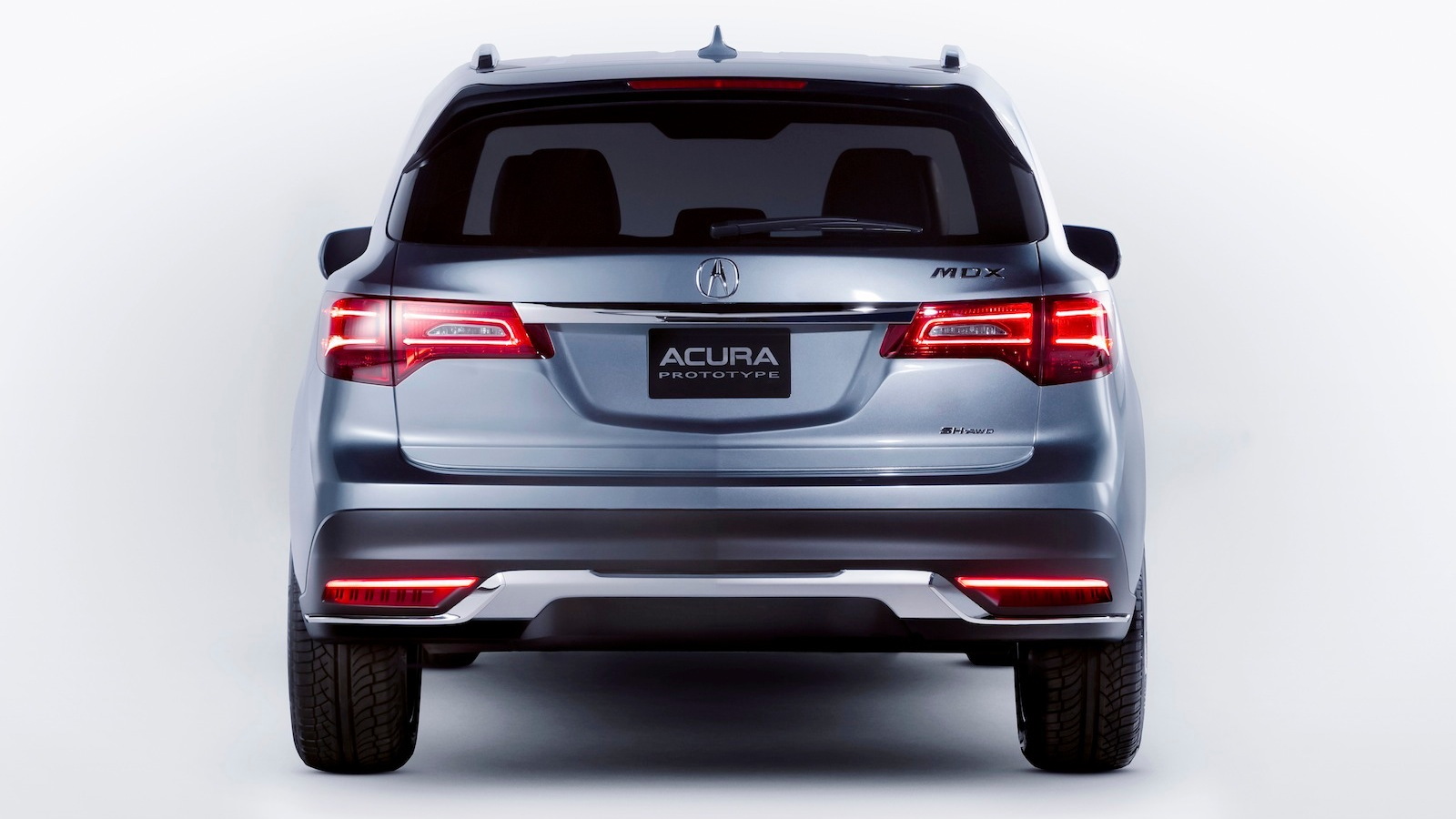 18
photos
Acura has confirmed that the production version of redesigned 2014 MDX will be presented for the first time at the 2013 New York Auto Show next week.

So far Acura has only shown the exterior of its new MDX, which was previewed in the form of the 2014 Acura MDX Prototype at the 2013 Detroit Auto Show back in January.

The automaker has revealed that this third-generation model will feature a longer wheelbase than previous versions, meaning more space and improved ride quality. Acura promises more legroom for the second row and easier access to the third.

Only one engine will be available, a 3.5-liter V-6 with direct fuel injection and cylinder deactivation. Peak output should match the 310 horsepower the same engine offers in the 2014 Acura RLX.

To further boost fuel economy, the MDX will for the first time offer front-wheel drive. Acura’s Super-Handling all-wheel drive will remain an option, however.

Production of the 2014 MDX will move from Alliston, Ontario, Canada to Lincoln, Alabama, and the first examples should be hitting showrooms this fall.

Press days for the 2013 New York Auto Show commence March 27. You can follow our ongoing coverage of the event by visiting our dedicated show hub.