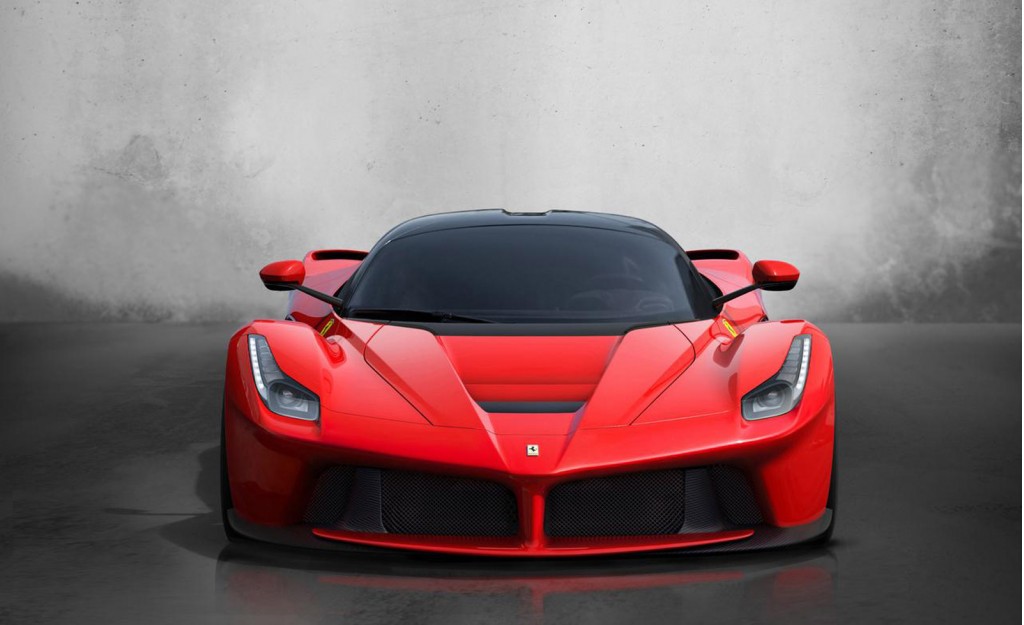 With the 2013 Geneva Motor Show having taken place this week, there is a boatload of photos to choose from for this week’s top photos post.

To kick things off, we have this pic of the new LaFerrari supercar, the fastest and most powerful road car to ever be launched by Ferrari, and its first hybrid too.

Unlike its closest rival, the McLaren P1, which looks best from the rear, the LaFerrari’s best angle is easily from the front.

The aggression of the car perfectly conveys the dominance it will exhibit on the race track, and we can’t wait to see the carnage unfold.

While past Ferraris have been styled by independent design firm Pininfarina, the lines of the LaFerrari were penned entirely by Ferrari’s own Centro Stile, led by Italian Flavio Manzoni.

At the same time, however, aerodynamics has dictated much of its styling, which is the case for most of the top-end supercars developed today.

Code named the F150, the LaFerrari made its debut on Tuesday in Geneva, Switzerland. It is powered by a hybrid drivetrain that pairs a V-12 engine with Ferrari’s own HY-KERS hybrid setup designed to boost output and lower emissions. 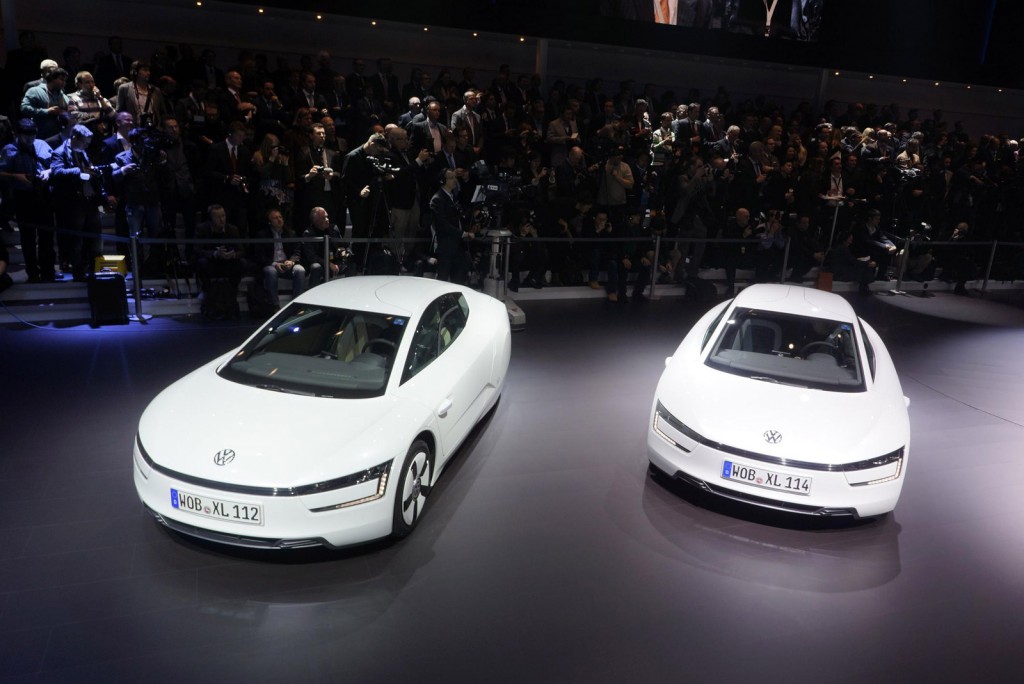 It may not be a performance car but Volkswagen’s XL1 is certainly worth a mention simply because it looks like no car we’ve ever seen in production before. Combine its alien shape with an advanced drivetrain that promises a fuel economy as high as 261 mpg and you’ve got a techno-geek’s version of automotive heaven. 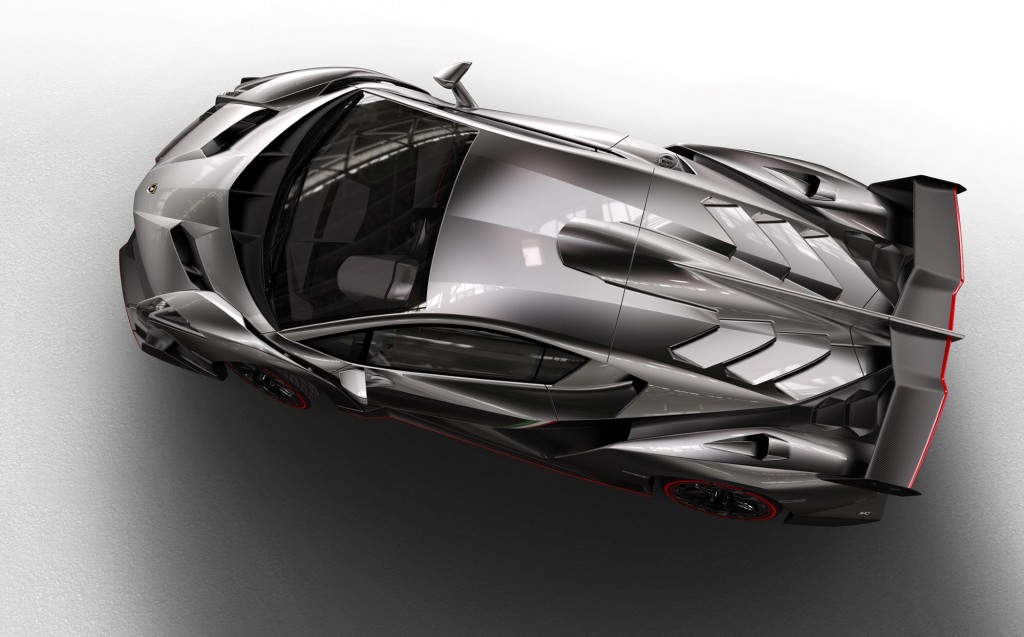 From some angles we have to wonder what Lamborghini’s designers were thinking when first putting pen to paper for the Veneno, but from other angles the supercar looks mighty impressive. This is one of them, which shows just how complex and extravagant the Veneno’s design really is. 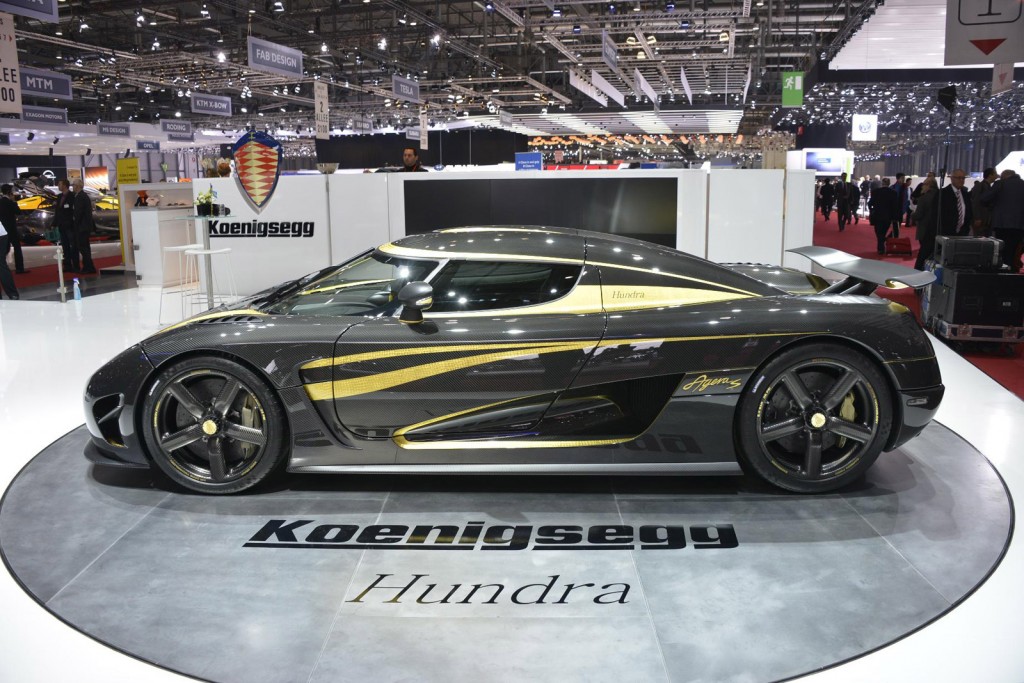 While most of the established supercar manufacturers have adopted extroverted designs for their latest creations, it’s nice to see that Koenigsegg’s latest Hundra has retained the elegant and somewhat minimalist look of the Agera supercar on which it is based. The Hundra is Koenigsegg’s 100th model built for a customer, and as this photo confirms, it’s one of the best executions of Koenigsegg’s finicky carbon fiber constructions we’ve seen yet. 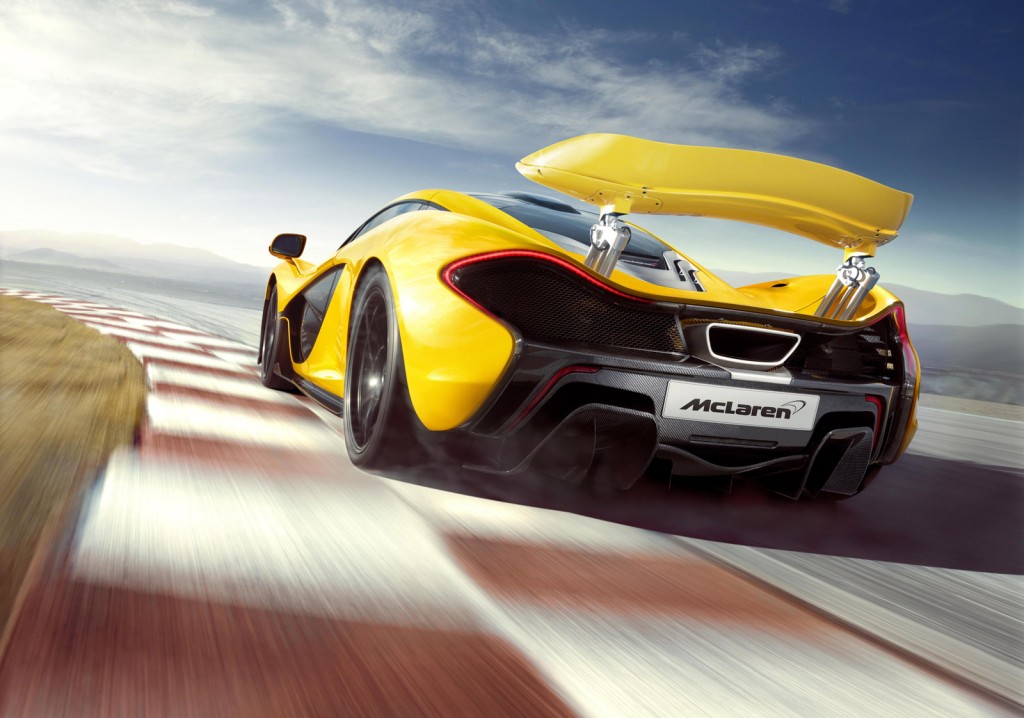 As mentioned, while Ferrari’s LaFerrari looks best from the front, the best side of McLaren’s P1 is the car’s sexy rear. Unusually, the P1 has translated to production form with very little changes made to the original concept that stunned everyone at the 2012 Paris Auto Show. In fact there’s been just one, the addition of cooling ducts ahead of each of the front wheels. 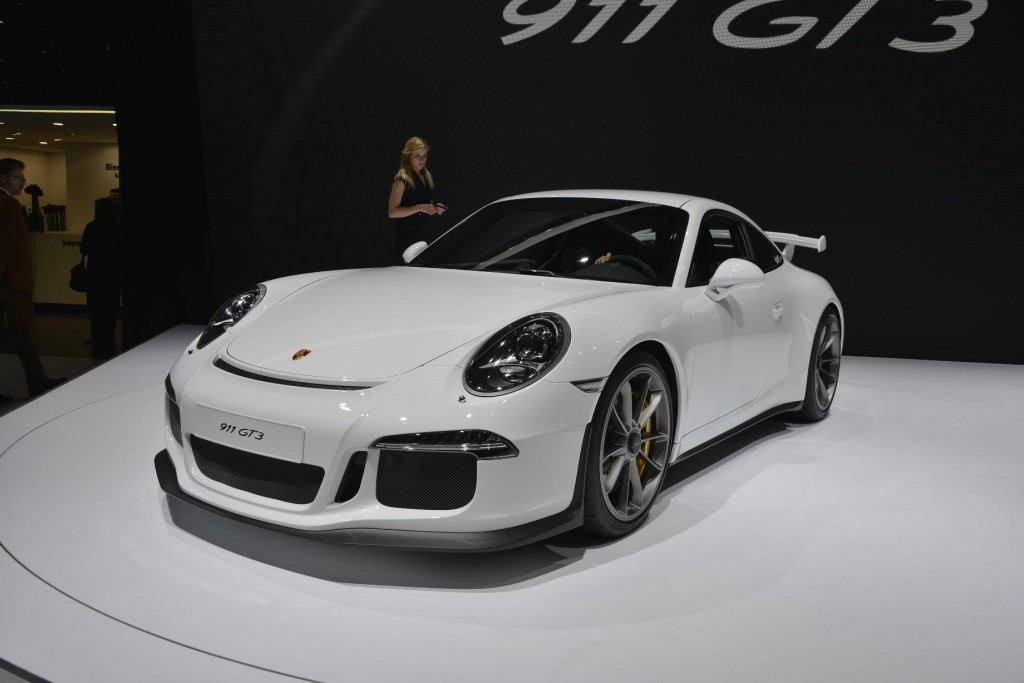 The 2014 Porsche 911 GT3 is now official: with its PDK transmission and 475-horsepower output, it's the hottest 991 Porsche 911 yet, and it looks every inch the part of the road-going racer. This image shows that even when standing still, the car’s potency shines through.

We never thought the day would come when we’d be calling a Corvette one of the classiest rides at a European auto show, but that was the case with the 2014 Chevrolet Corvette Stingray, particularly in its new convertible bodystyle. We’re particularly fond of the gray exterior and tan interior, but so far most color combinations on the latest Corvette Stingray have looked great. 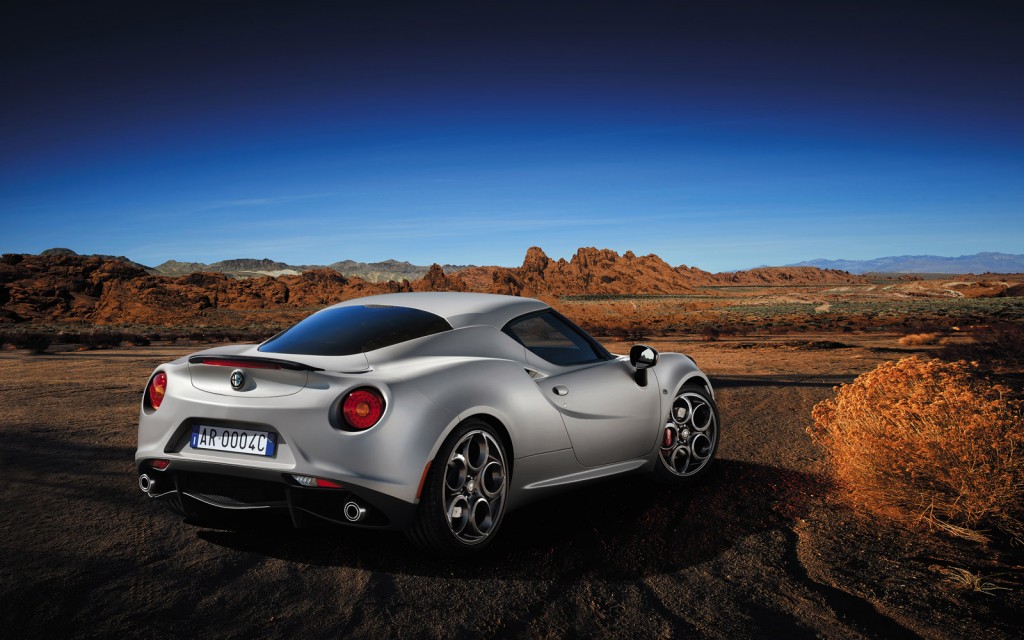 The 2014 Alfa Romeo 4C finally made its public debut in production trim, and now the long wait until we get some seat time in the car begins. While we’re big fans of the car in red, the Carrara white of this special ‘Launch Edition’ is particularly inviting.