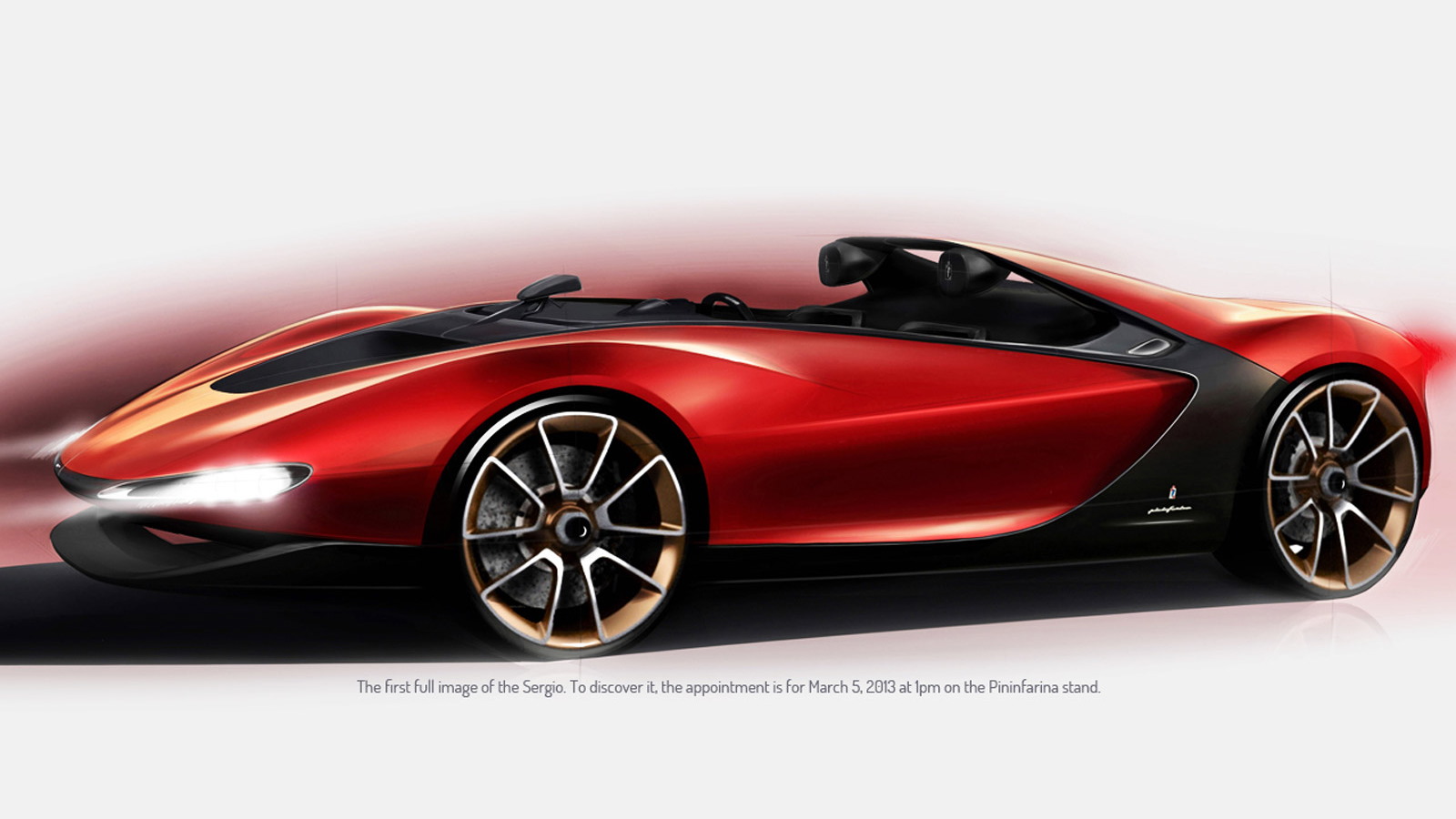 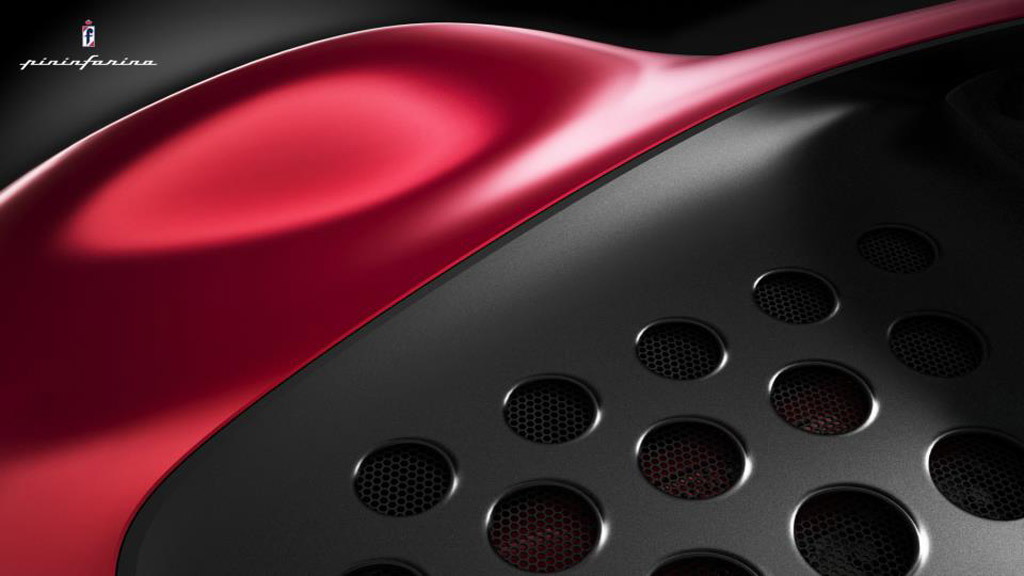 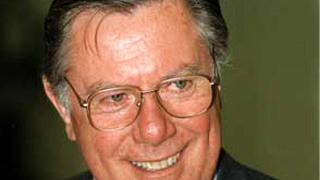 3
photos
A stunning barchetta has been revealed by Italian design house Pininfarina on the eve of the 2013 Geneva Motor Show.

The car is a one-off concept created to honor the late Sergio Pininfarina and is believed to be based on a current Ferrari, most likely the 458 Italia.

It is named after him and is said to “renew the spirit of the extraordinary achievements” born under the guidance of the late designer, and to project them towards the future in the name of “exclusivity, innovation and passion.”

The concept is a true barchetta in that it features a two-seat cockpit, a windswept shape and a roofless design that’s also lacking a windshield and side mirrors.

Sergio Pininfarina, son of Pininfarina founder Battista Farina, passed away in his home in Turin, Italy, in July, 2012, aged 85.

He originally started working for the family design business in the 1950s and during his reign was responsible for some impressive cars, including the Alfa Romeo Spider Duetto, Fiat 124 Spider, Peugeot 406 Coupe, the Ferrari Testarossa and F40, and more recently the Ferrari Enzo and Sintesi concept.

We’ll bring you more details, including live photos of the Pininfarina Sergio concept following its official debut in Geneva tomorrow, so stay tuned. In the meantime, be sure to visit our dedicated show hub for all the latest updates.