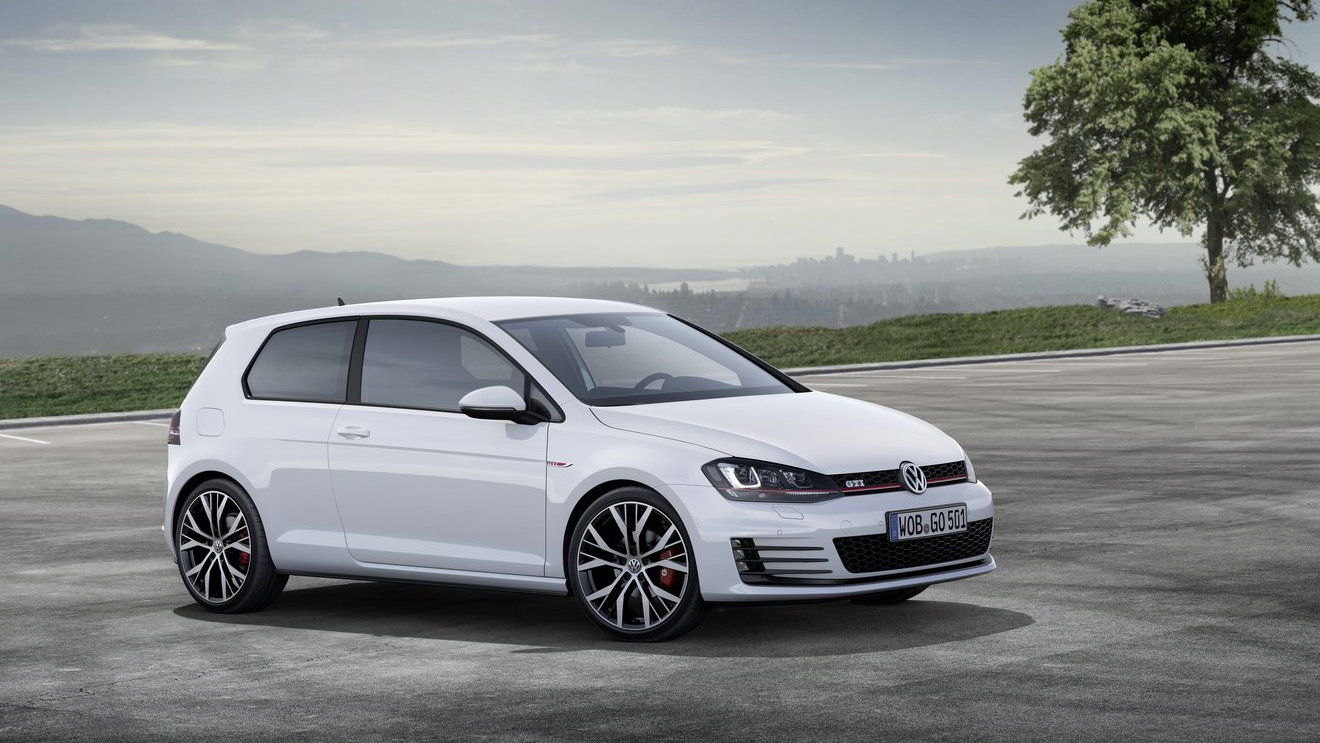 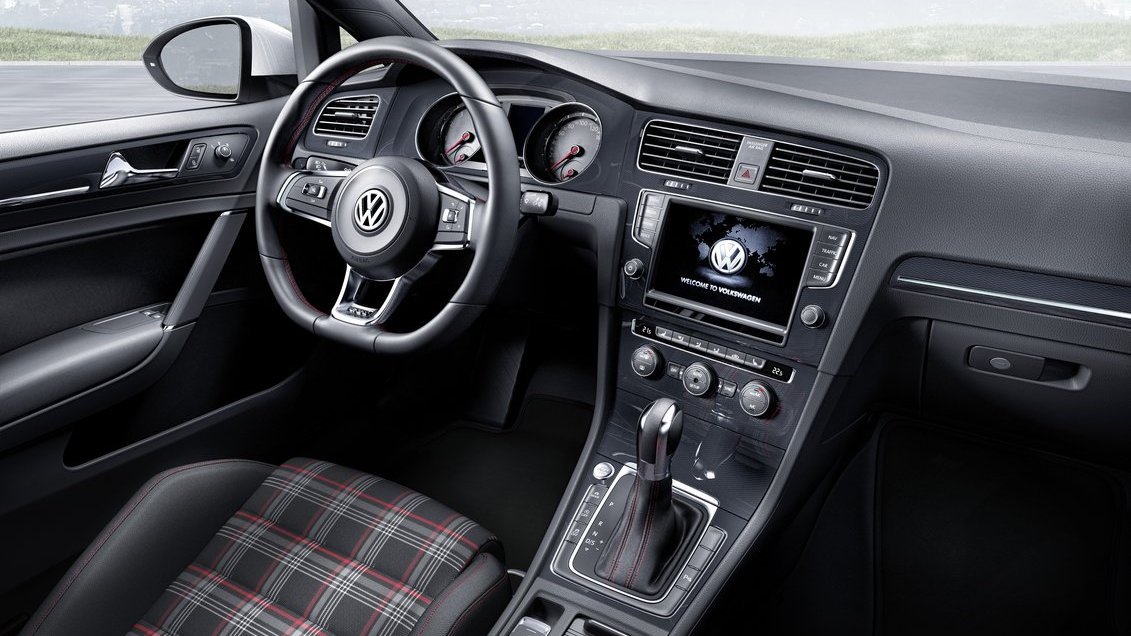 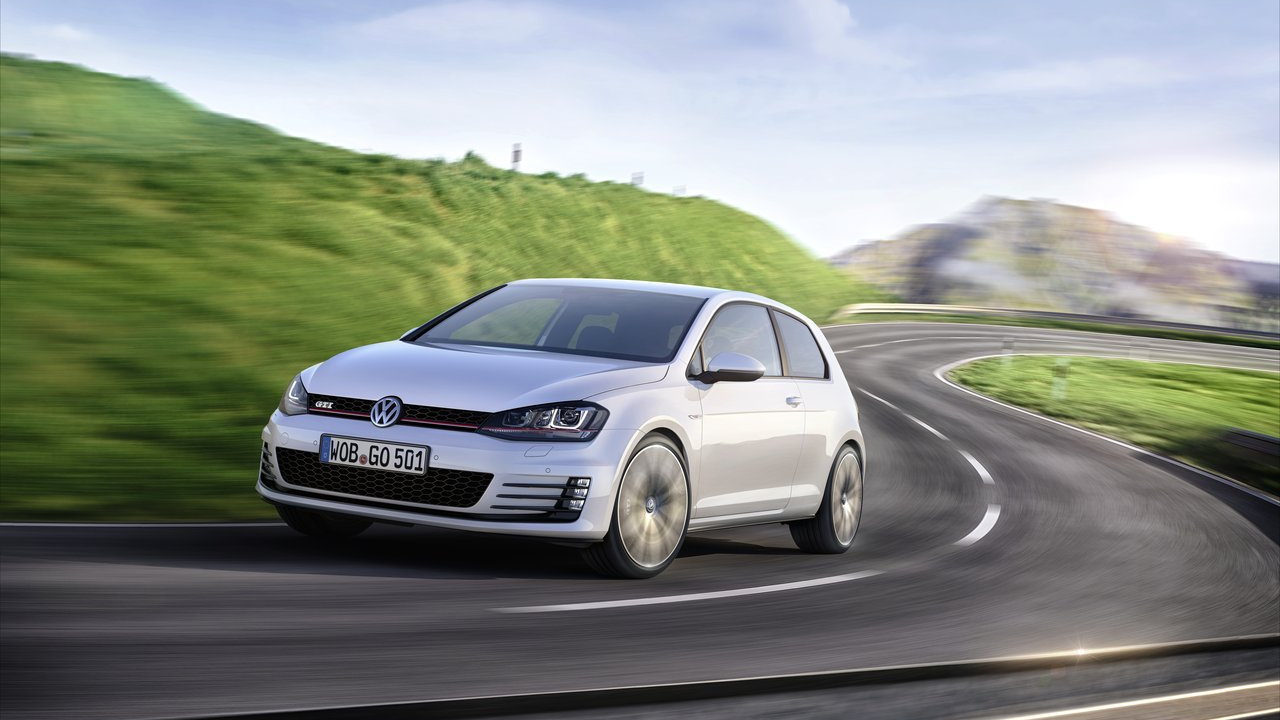 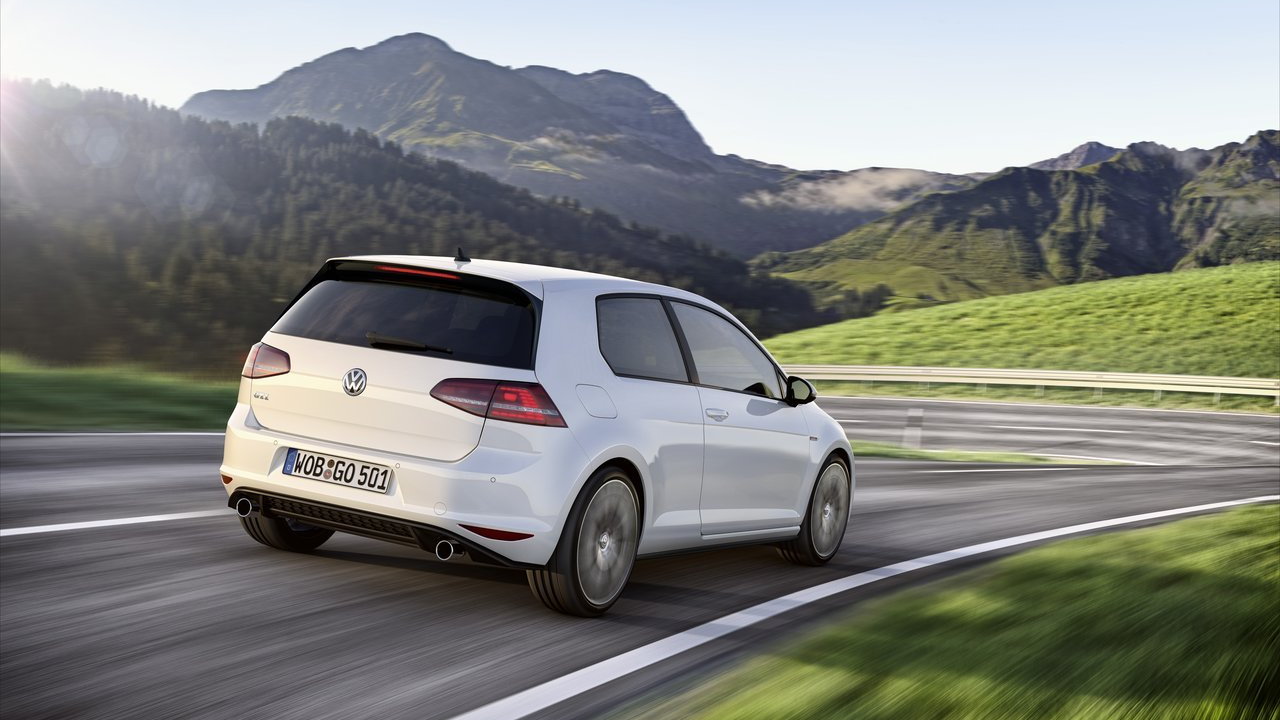 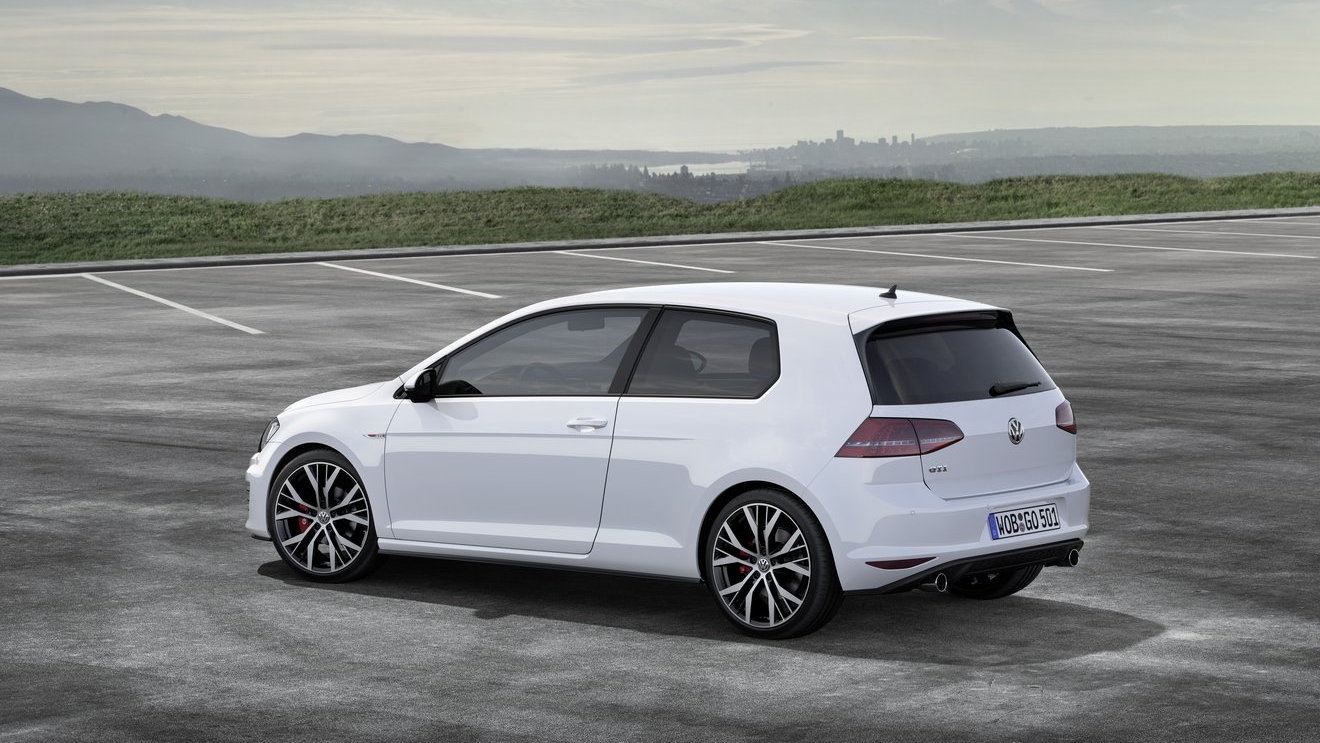 5
photos
Sitting across the table from Porsche AG CEO Matthias Mueller once, we asked why the 911 had changed so little in its design over time. He answered simply: you don't mess with what works. Corporate groupmate Volkswagen holds to the same philosophy with its Golf, and the Mark VII model is very close to its predecessor--at least visually. The all-new GTI brings several important upgrades, however--and very closely mirrors the concept shown in Paris last year.

Most obvious is the upgrade in power from the 2.0-liter turbocharged four-cylinder from the previous model's 200-horsepower rating to the new GTI's 220 hp at 4,500 rpm. Torque is now 258 pound-feet at just 1,500 rpm. An optional factory performance pack--a first for VW--can boost that to 230 hp, and add a torque-sensing limited-slip differential plus upgraded performance brakes, with larger vented rotors on all four wheels (13.4-inch in front, 12.2-in at the back).

A new start-stop system enables both to reach high European combined gas mileage figures of 39.2 mpg with the manual transmission, while the DSG scores a bit worse at 36.8 mpg (220 hp configuration) or 36.2 mpg (with 230 hp). While those figures don't translate directly to American miles per gallon, the 18 percent overall increase in efficiency should, meaning a rating around 32 mpg combined could be possible. Curb weight for the base GTI is 2,978 pounds.

The new GTI hits Germany in May, with U.S. arrival sometime later this year. Stay tuned early next week as we bring you the latest information and live images straight from the Volkswagen GTI's debut at the 2013 Geneva Motor Show.