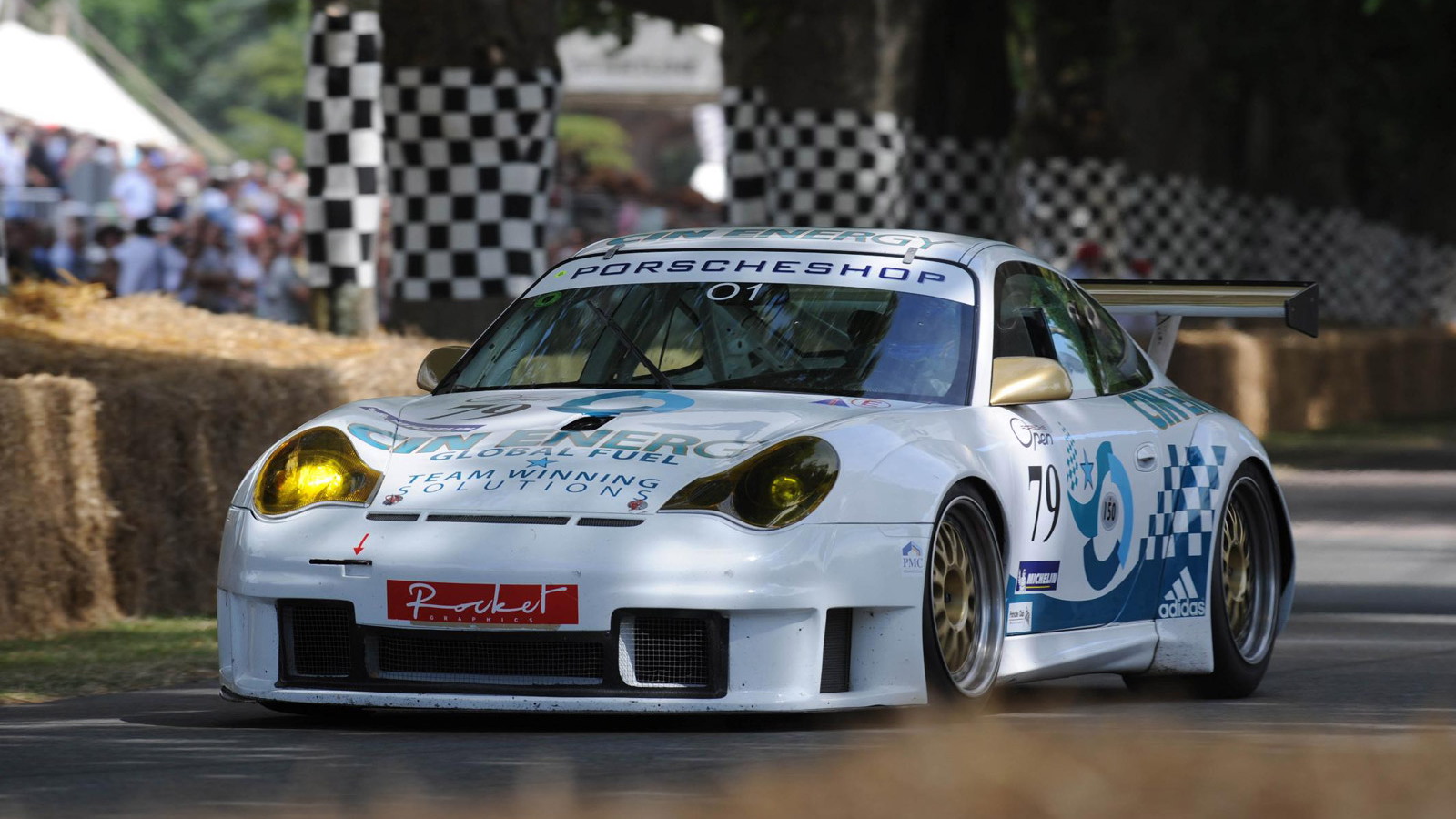 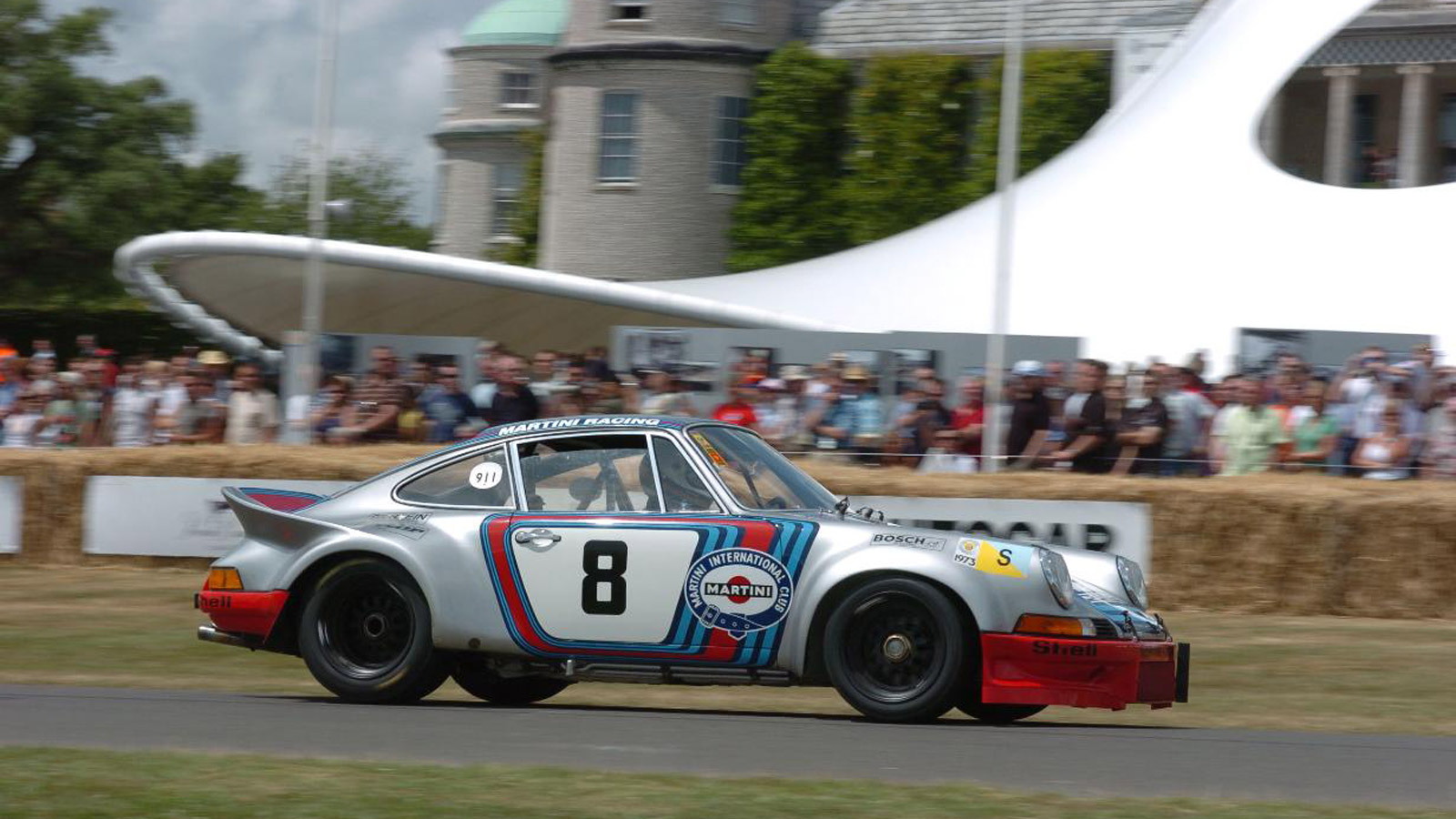 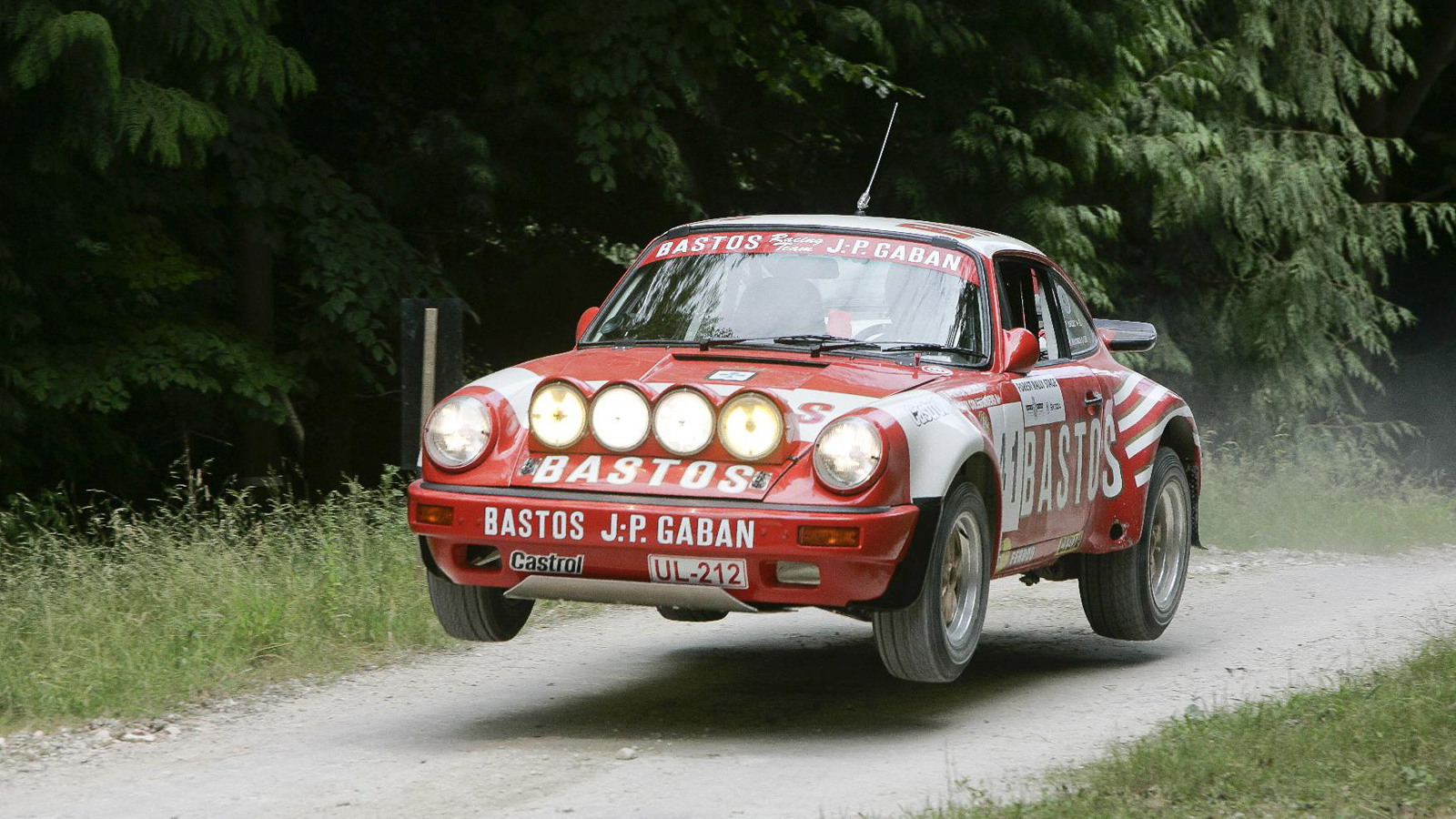 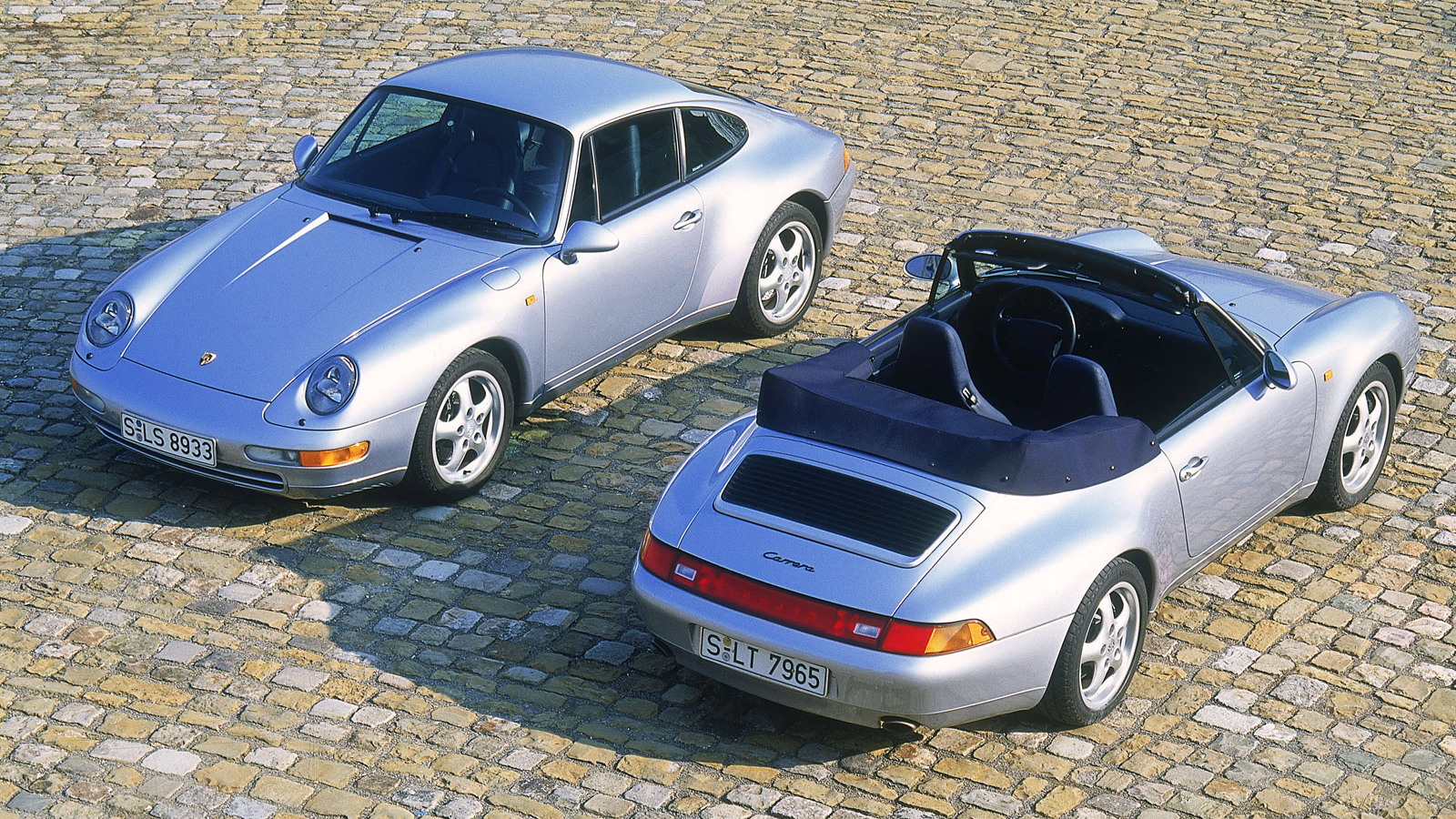 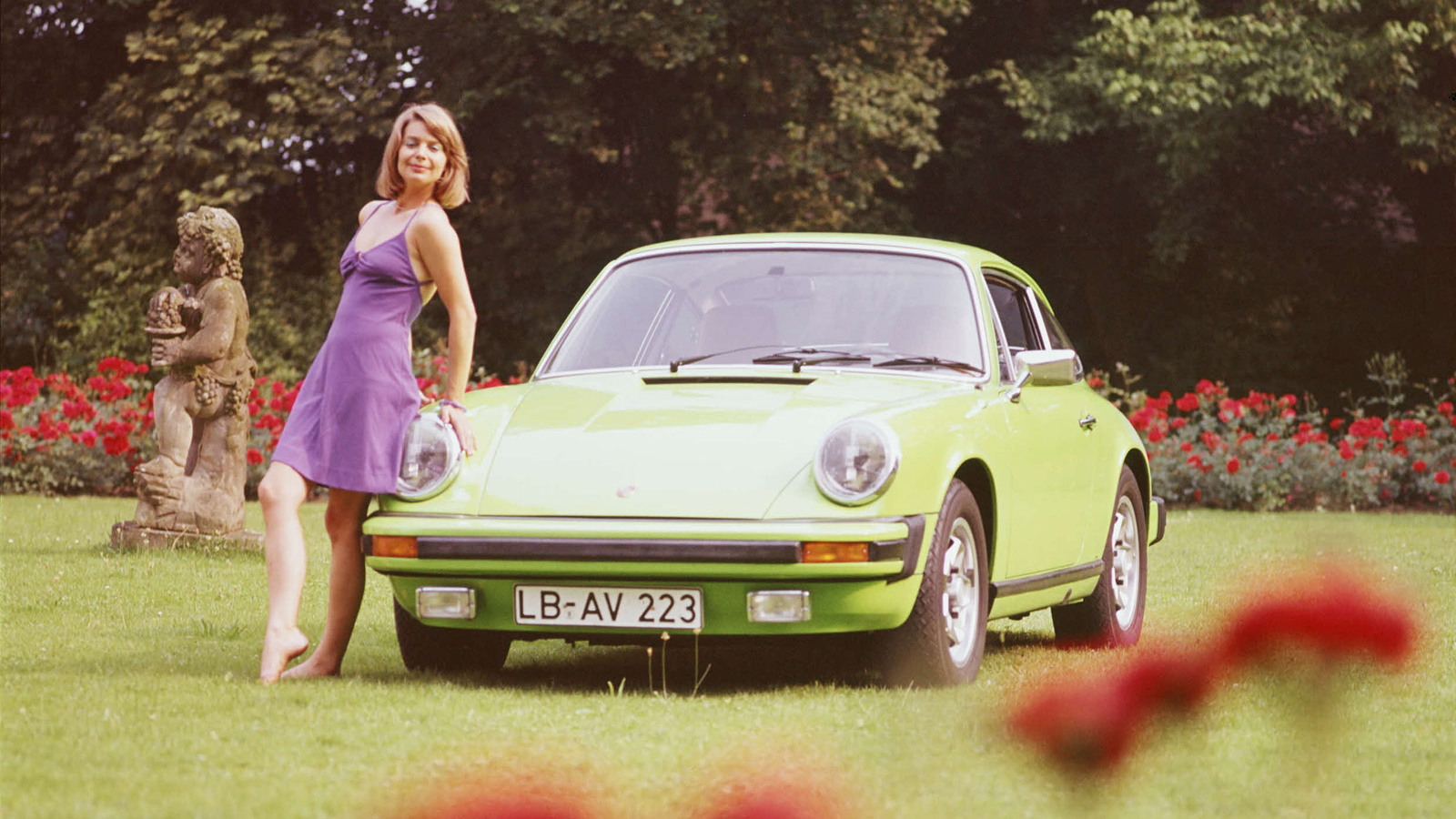 8
photos
We’re starting to lose count of all the automotive anniversaries taking place this year, but one of the most significant is the 50th anniversary of the Porsche 911 sports car.

Clearly Porsche has a lot planned to mark the occasion but so do organizers of the Goodwood Festival of Speed, an event that in 2013 is also celebrating its own 20th anniversary.

Each year during summer, the grounds outside Goodwood House in Goodwood, England, plays host to some of the most exciting, unique, and historic cars of the past and present.

Also each year, a gigantic sculpture celebrating a theme is unveiled.

Organizers of the festival have now confirmed that 2013’s sculpture will honor the 911. They say it’s only appropriate, as the iconic sports car is one of only a few cars that have featured at every single Goodwood Festival of Speed, from the first event in 1993--when an unexpectedly high 27,500 enthusiasts turned up--to the 185,000+ visitors that attended the event last year.

In addition to the sculpture, a procession of racing and road-going 911s will also be appearing, and no doubt they will be attacking the 1.16-mile Goodwood hillclimb, spitting gravel sideways around the Forest Rally Stage, or sitting serenely at the Cartier ‘Style et Luxe’ concours lawn.

This year’s Goodwood Festival of Speed takes place from July 11-14. For our ongoing coverage of the event, click here.