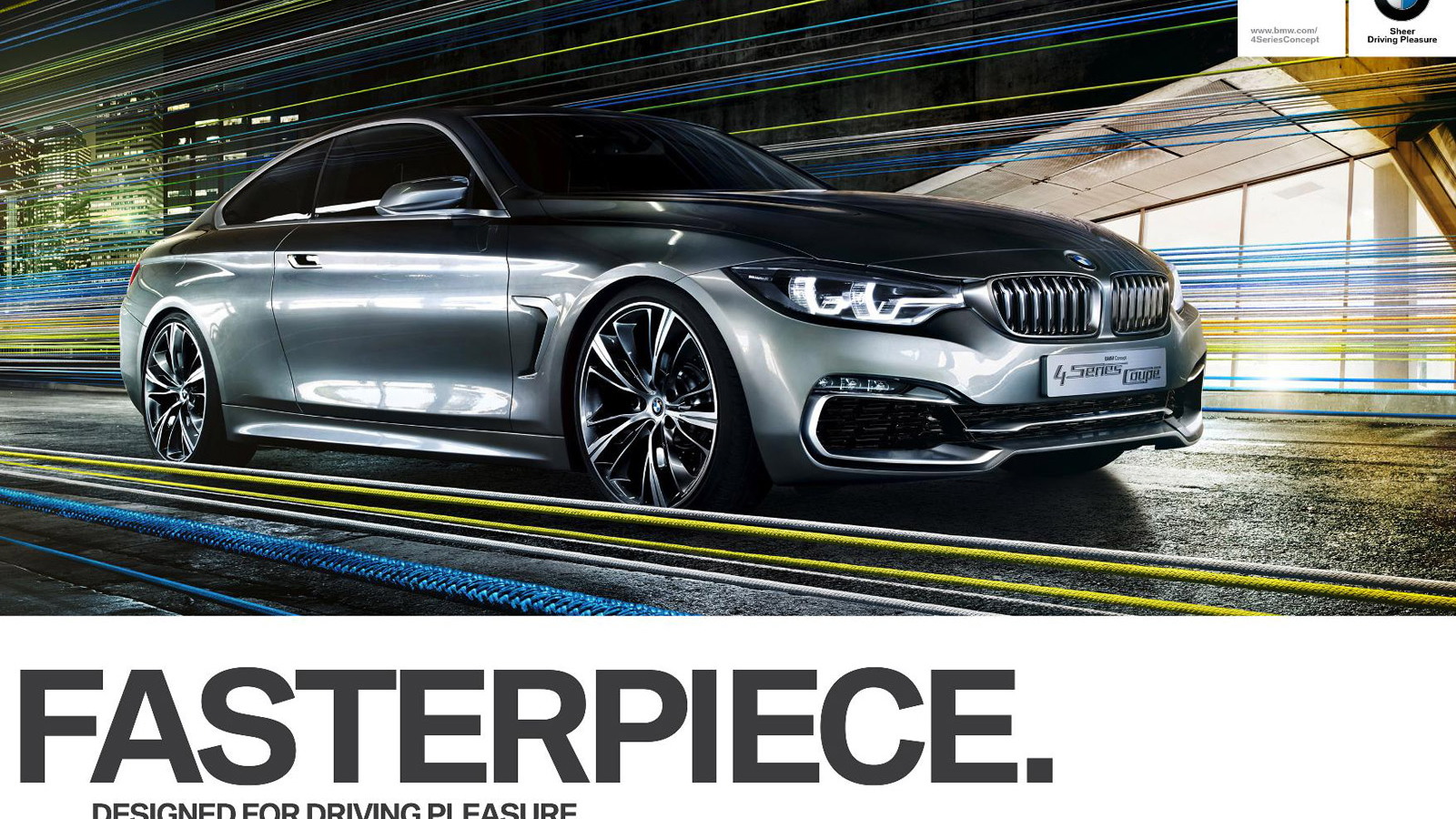 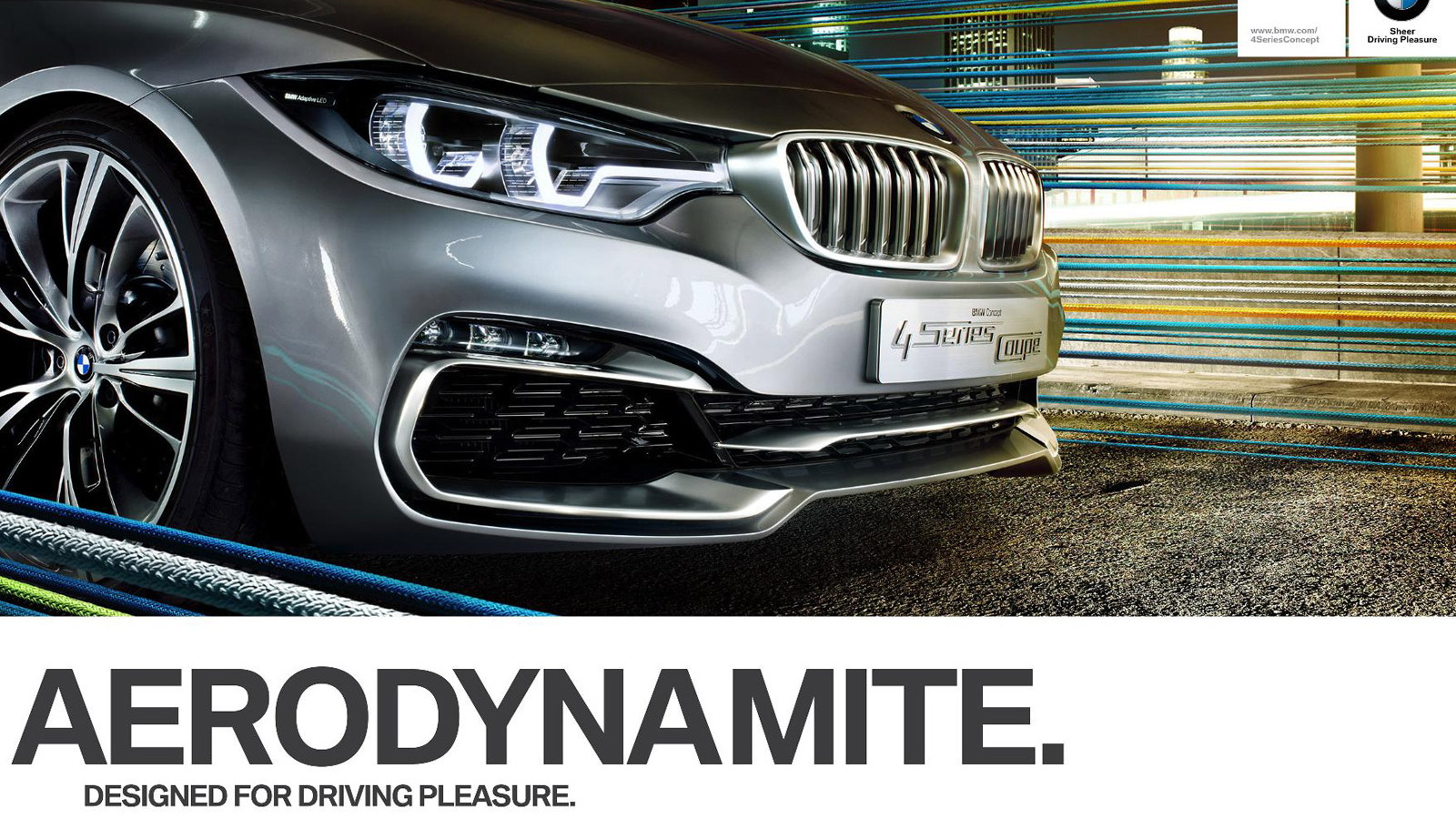 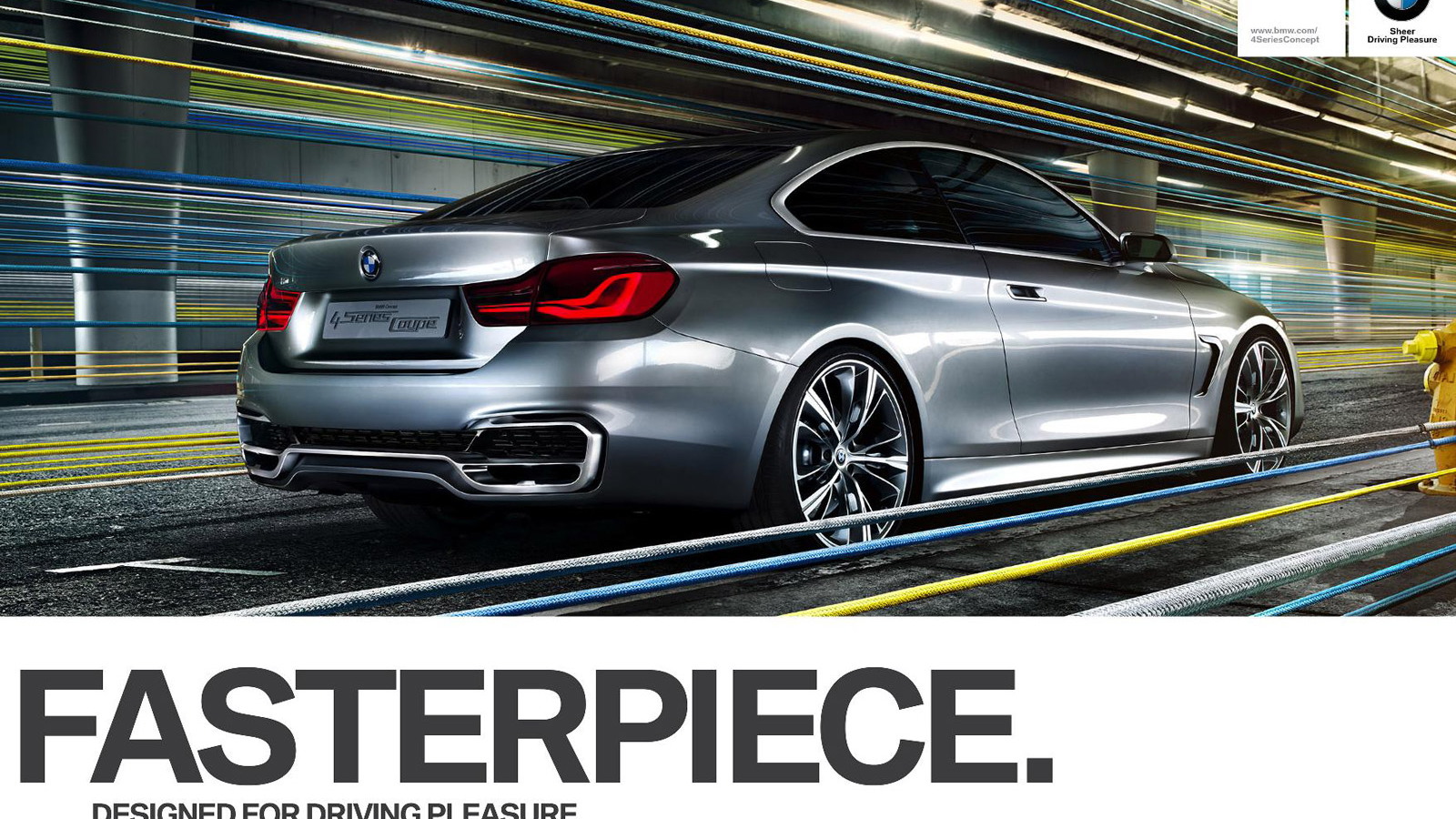 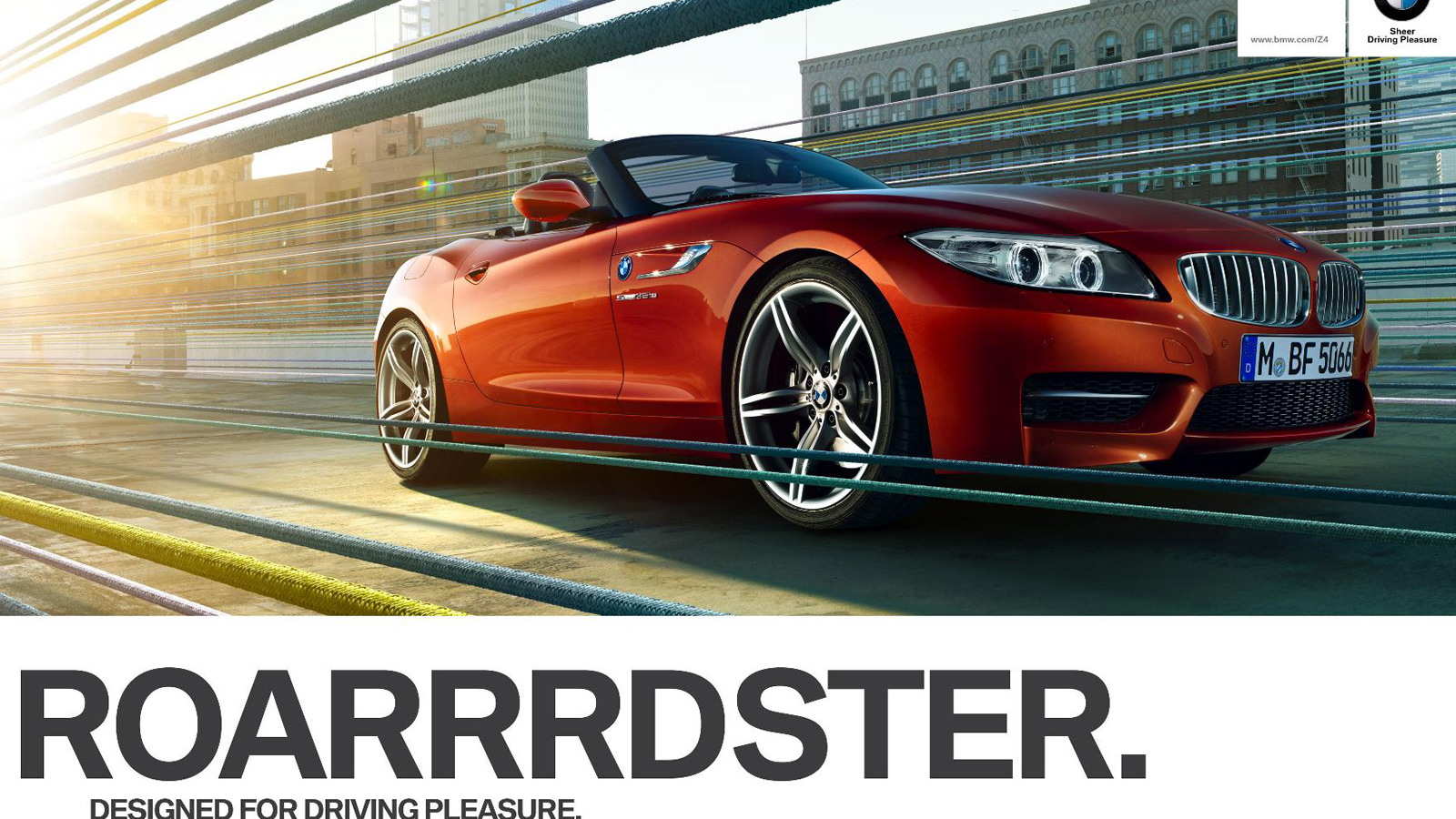 4
photos
From the original ‘The Ultimate Driving Machine’ and more recent ‘Sheer Driving Pleasure’ and ‘JOY’ advertising campaigns, the slogans and taglines BMW has come up with have been some of the most memorable in the industry.

In order to keep its advertising fresh, however, BMW, like any other firm, needs to come up with new lines every now and then.

Today, the automaker has announced it’s about to launch a new international advertising campaign that borrows from the past but also highlights a new focus on design.

And the new slogan for the latest campaign is ‘Designed For Driving Pleasure.’

In keeping with this new focus on design, the first television spot doesn’t actually feature one of BMW’s production cars, but one of its concepts instead, the brilliant 4-Series Coupe concept (the ad is featured in the video below, though it’s currently available in German only).

Hollywood director and music video specialist Samuel Bayer was responsible for the short clip, which features the 4-Series Coupe concept in dynamic motion--accelerating, braking and taking corners. However, this is all just a visual effect produced with tracking shots--the car is actually parked on a platform throughout the whole spot.

Design, along with dynamics, is also the focus of the print campaign. In the images above, you’ll notice ropes are used to create the motion blur effect normally seen in real driving shots. They were created by photographer Uwe Düttmann and needed more than two miles worth of rope to create the effect.

BMW sees the design of its products as the most important purchase reason for the majority of its customers, so focusing on design for the latest campaign was natural. The first ads have already been launched in Germany and will be appearing worldwide during the first quarter of the year.