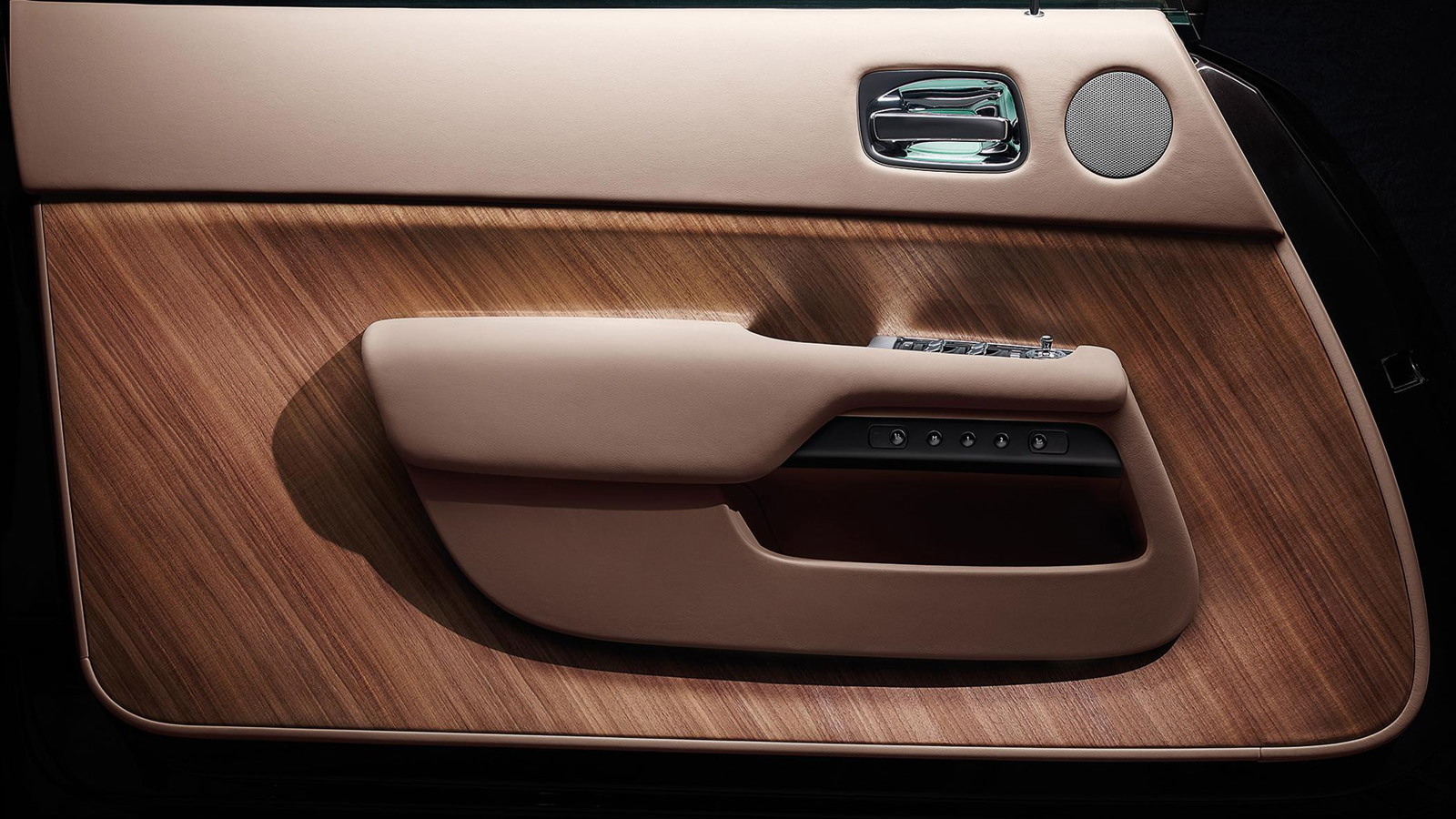 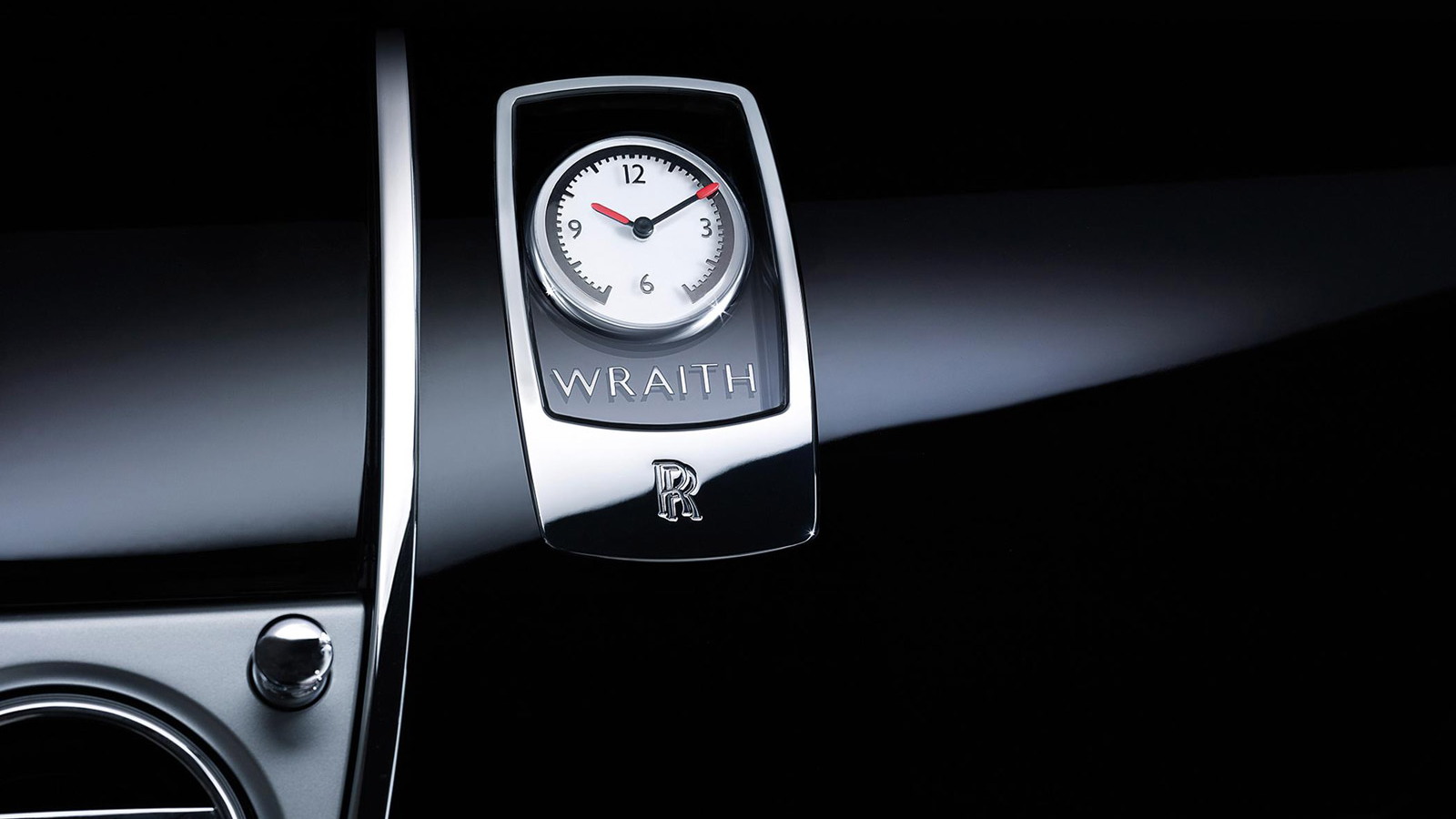 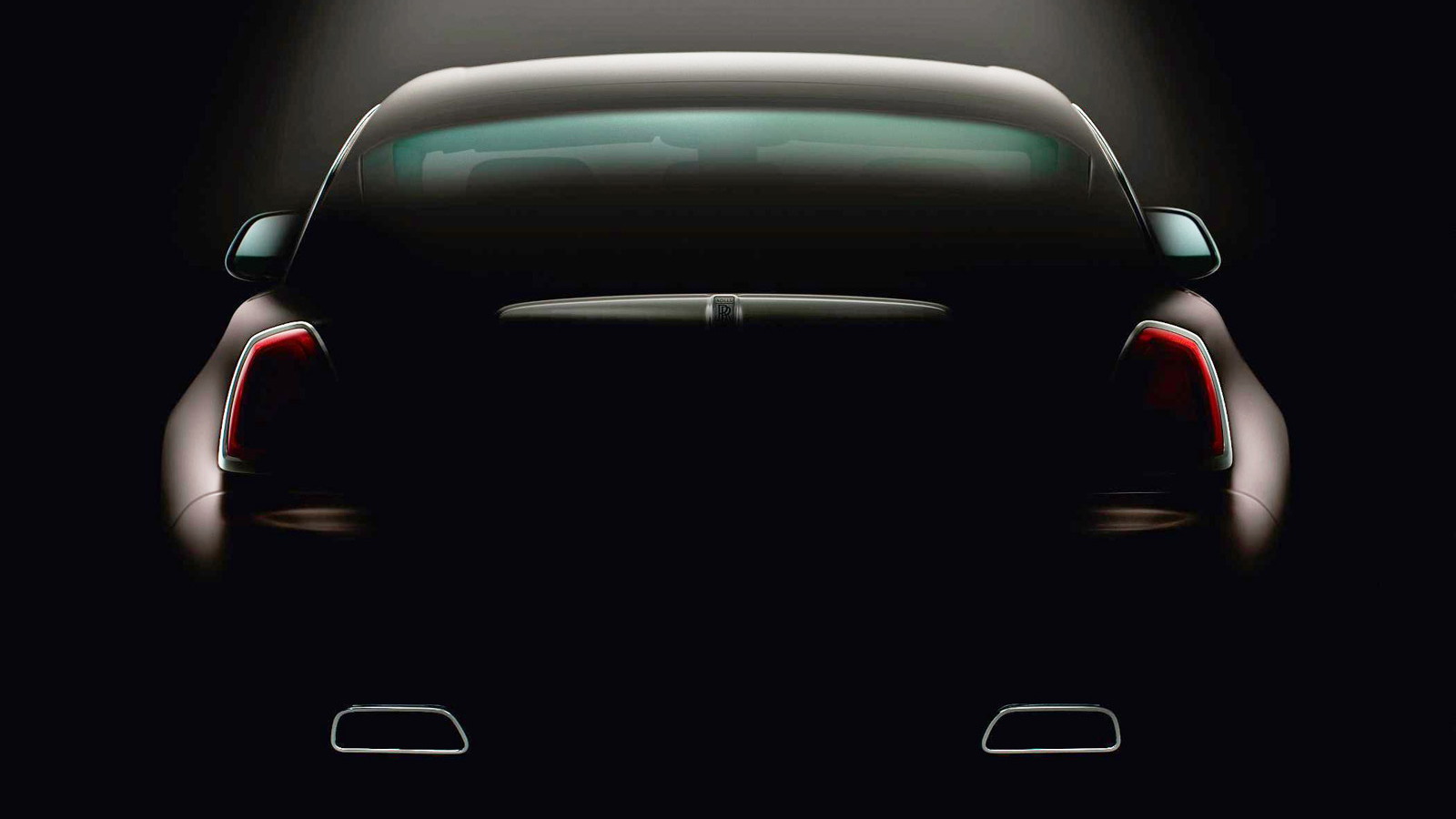 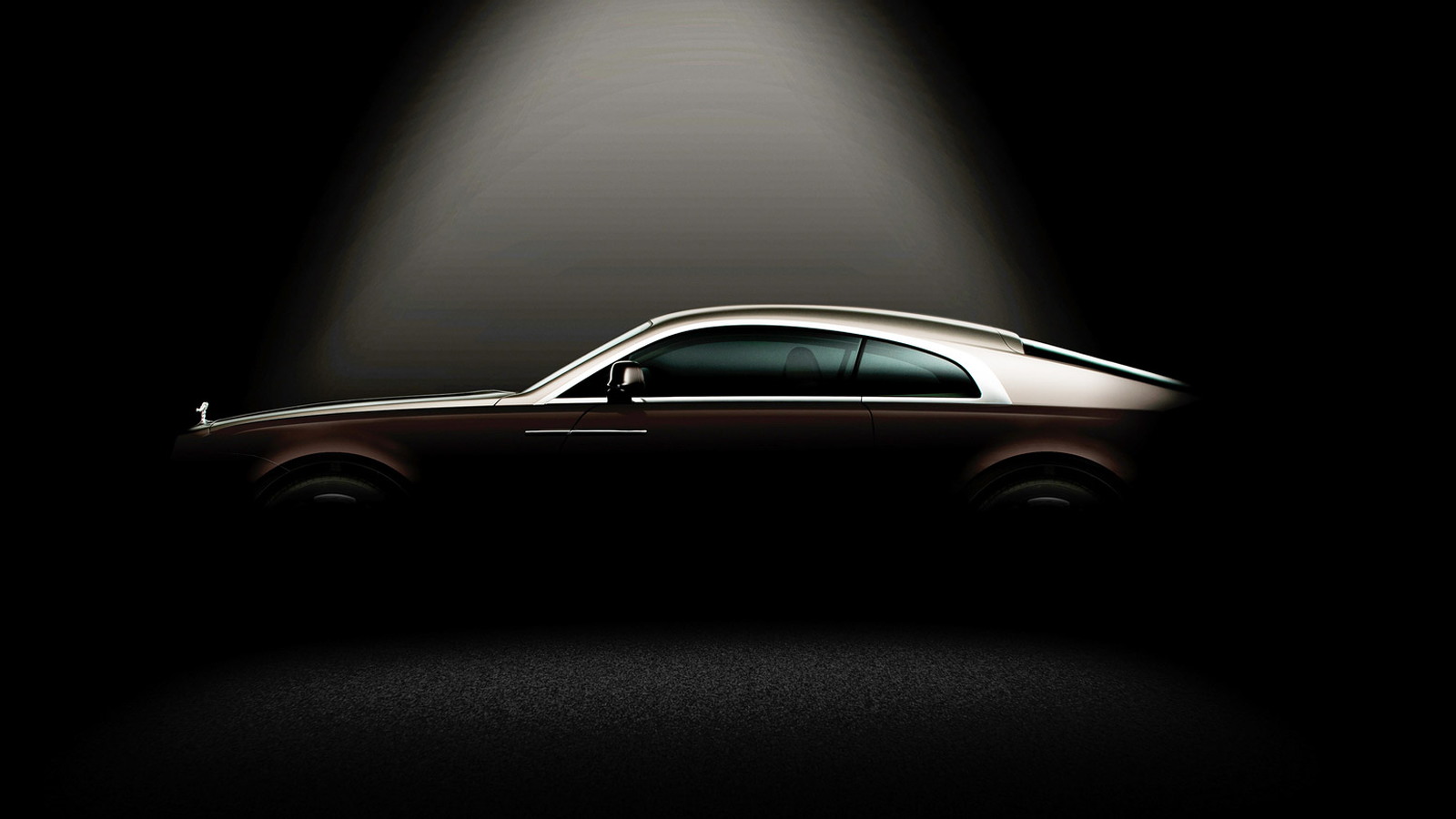 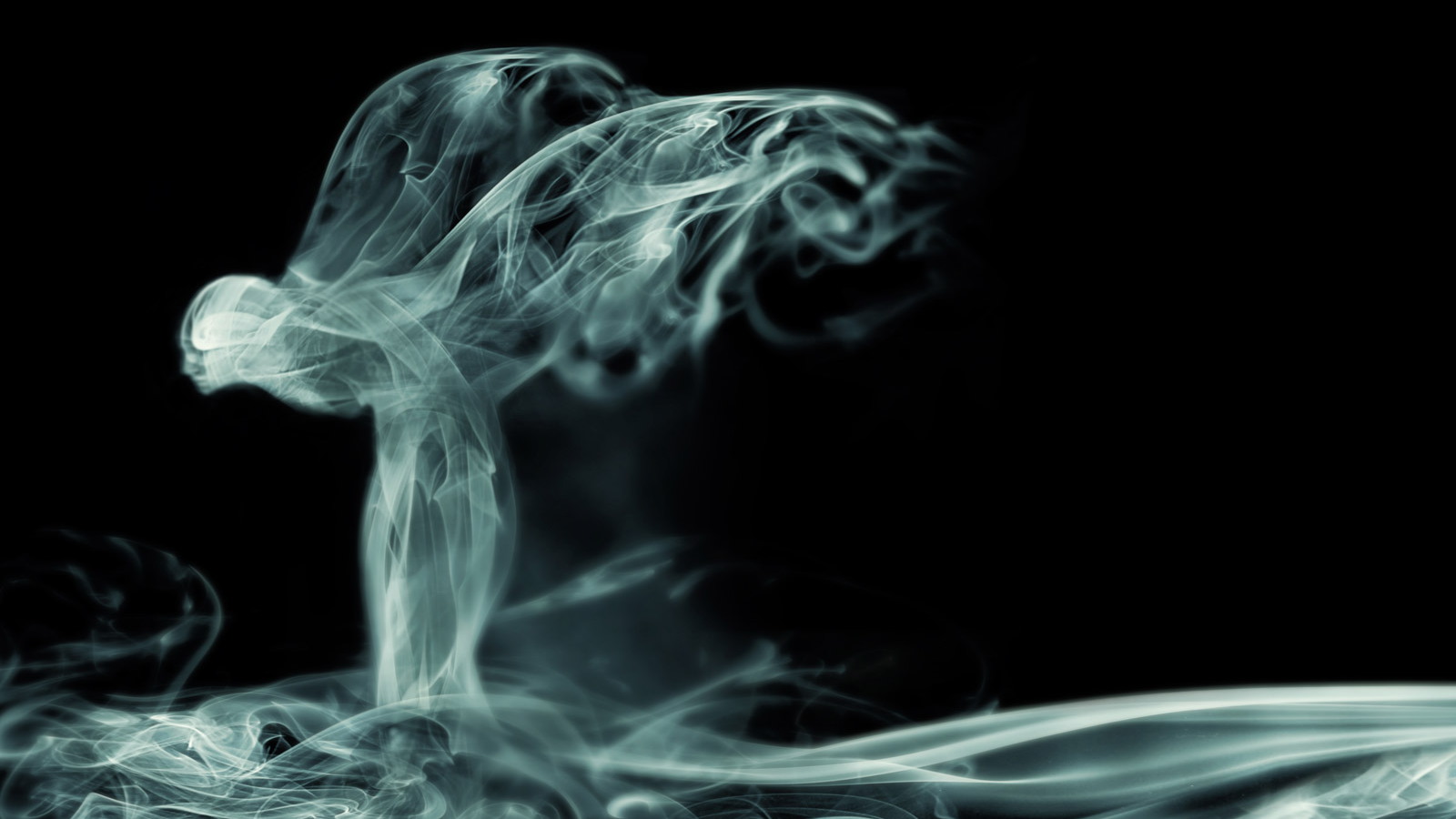 5
photos
In the lead up to the reveal of the new 2014 Rolls-Royce Wraith at the 2013 Geneva Motor Show on March 5, more teaser photos of the car have been released, revealing parts of its interior for the first time.

The earlier teasers showed the car’s profile and muscular flanks, confirming that the Wraith is in fact the long-awaited Ghost coupe seen testing in prototype form for the past several months and reported on for more than a year.

Unlike the current Phantom Coupe, which features a boxy profile similar to that of the sedan on which it’s based, the new Wraith gets a fastback look that’s very sporting and sleek.

The bold new styling hints at the extraordinary power and dynamic promise of the Wraith, which Rolls-Royce has already confirmed will be the fastest and most powerful model ever launched by the marque.

Power is expected to come from the Ghost’s twin-turbocharged 6.6-liter V-12 engine, which in its latest application may be tuned to deliver more than 600 horsepower. Rolls-Royce describes the output as “more than ample.”

In addition to extra power, the Wraith will also benefit from a lighter chassis, stiffened suspension, and uprated brakes and tires.

As you’d expect from any model built by Rolls-Royce, the car will offer one of the finest cabins of any production car. As the teasers show, luxury and hand-craftsmanship are combined with contemporary design elements, complementing the dynamic poise and sporting nature of the vehicle.

Wraith buyers will also be treated with materials that match the quality of those in the Phantom flagship, along with expanses of open pore wood named Canadel Panelling. The look, says Rolls-Royce, is said to be reminiscent of the interiors found on ultra-luxury yachts.

Sales of the new Rolls-Royce Wraith will commence in the fourth quarter of 2013, and it’s almost certain a convertible version will follow the coupe.

While you await the car's debut in Geneva, click here for our previous spy shots of prototypes.