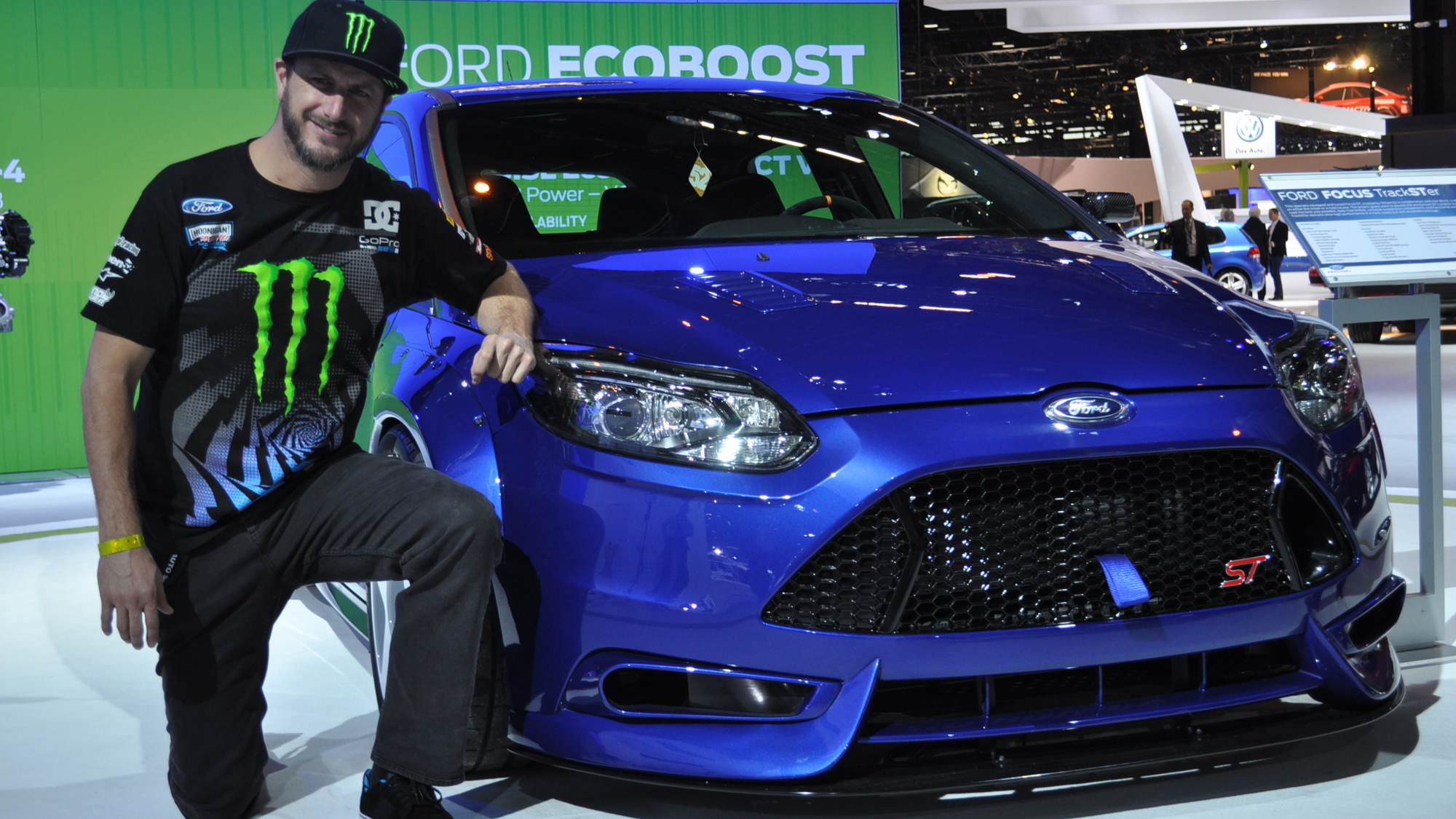 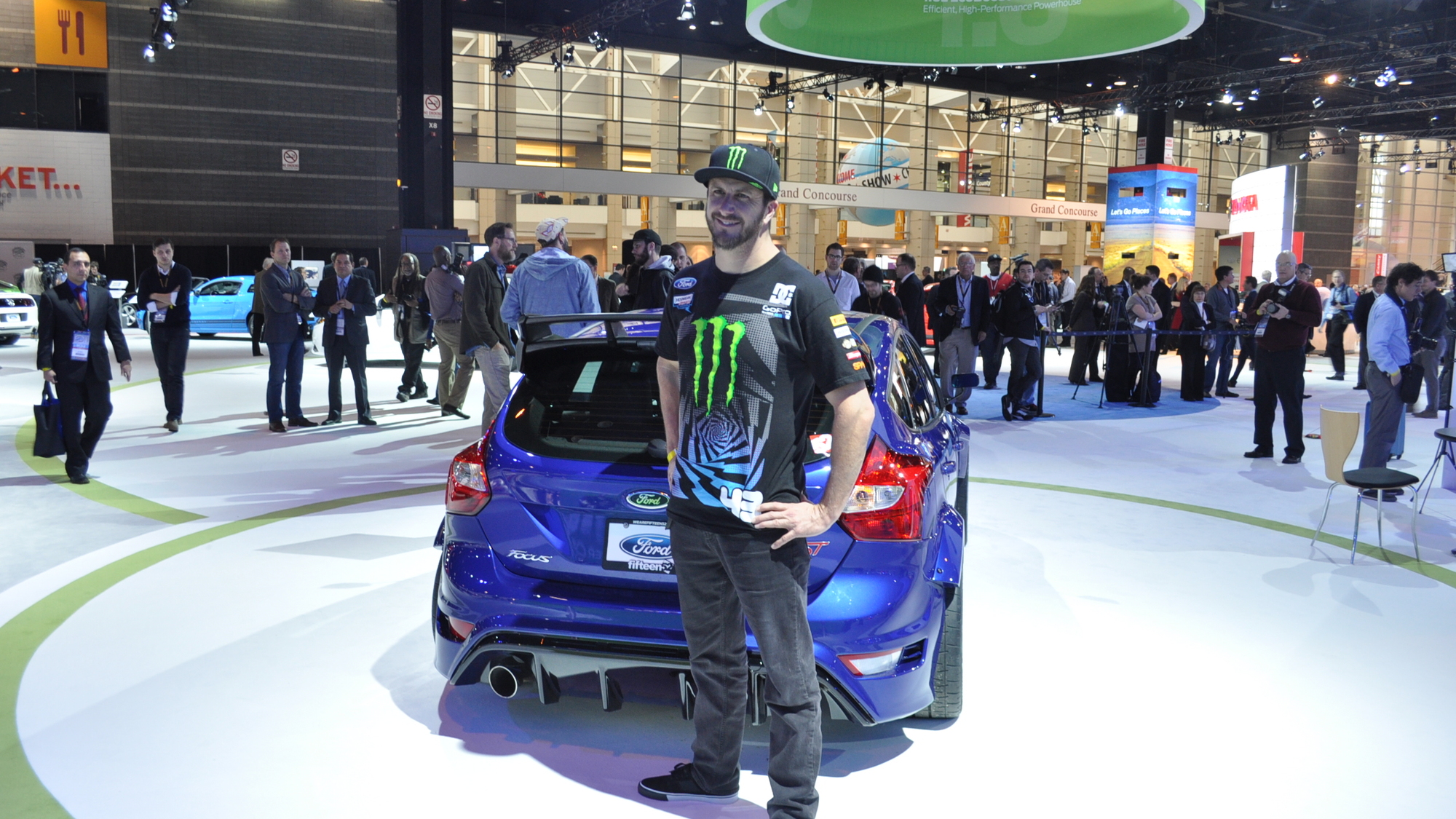 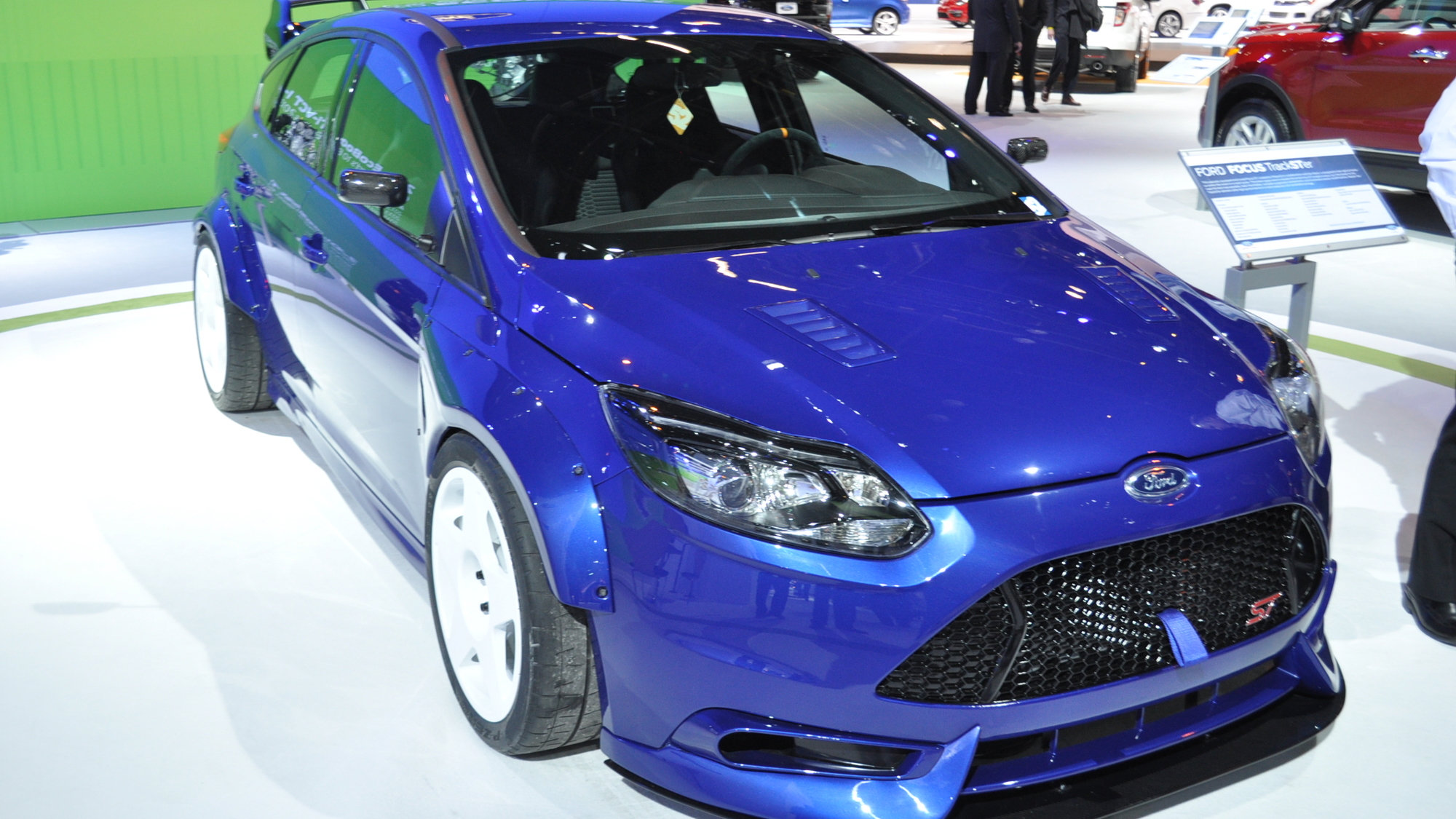 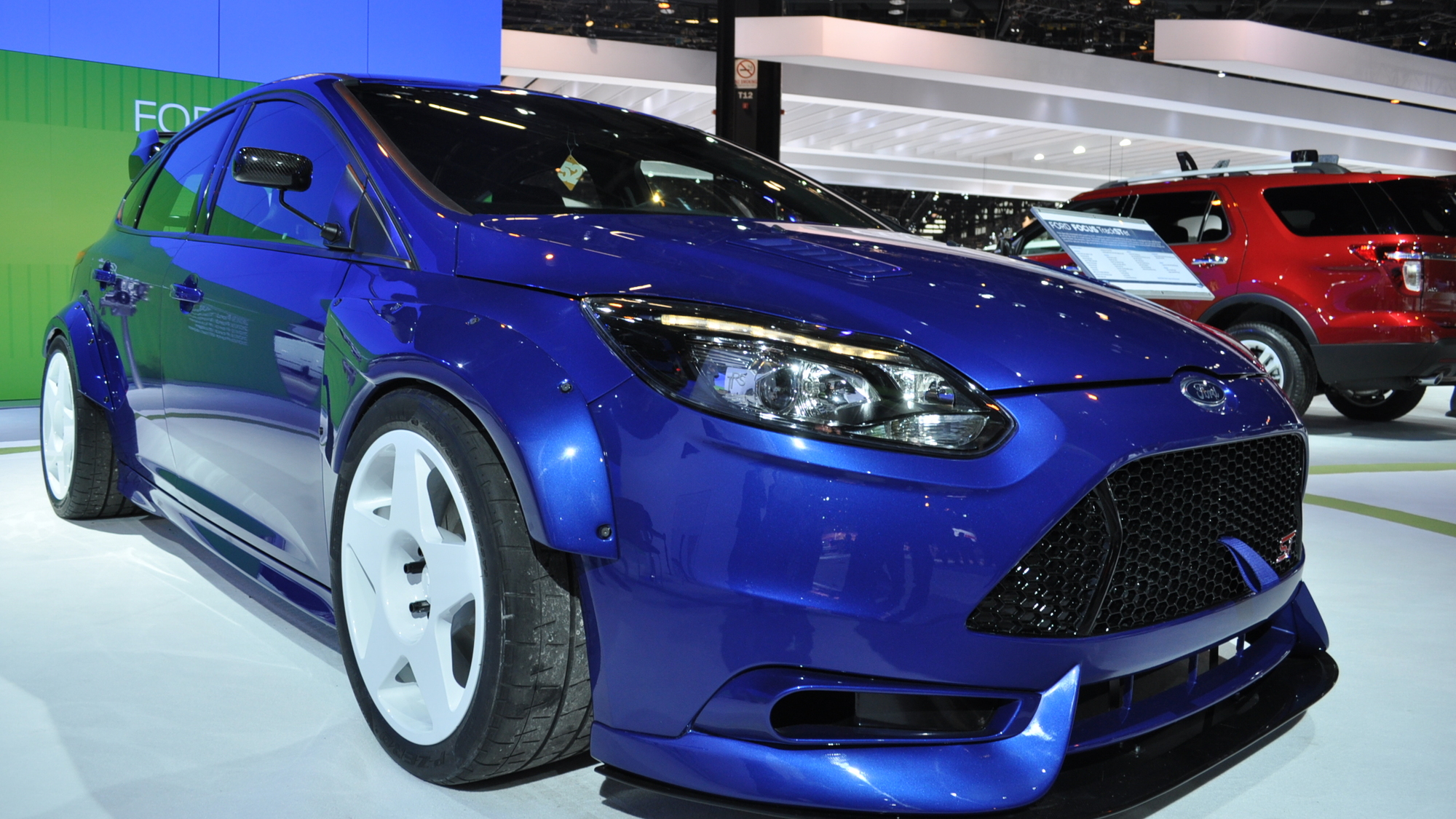 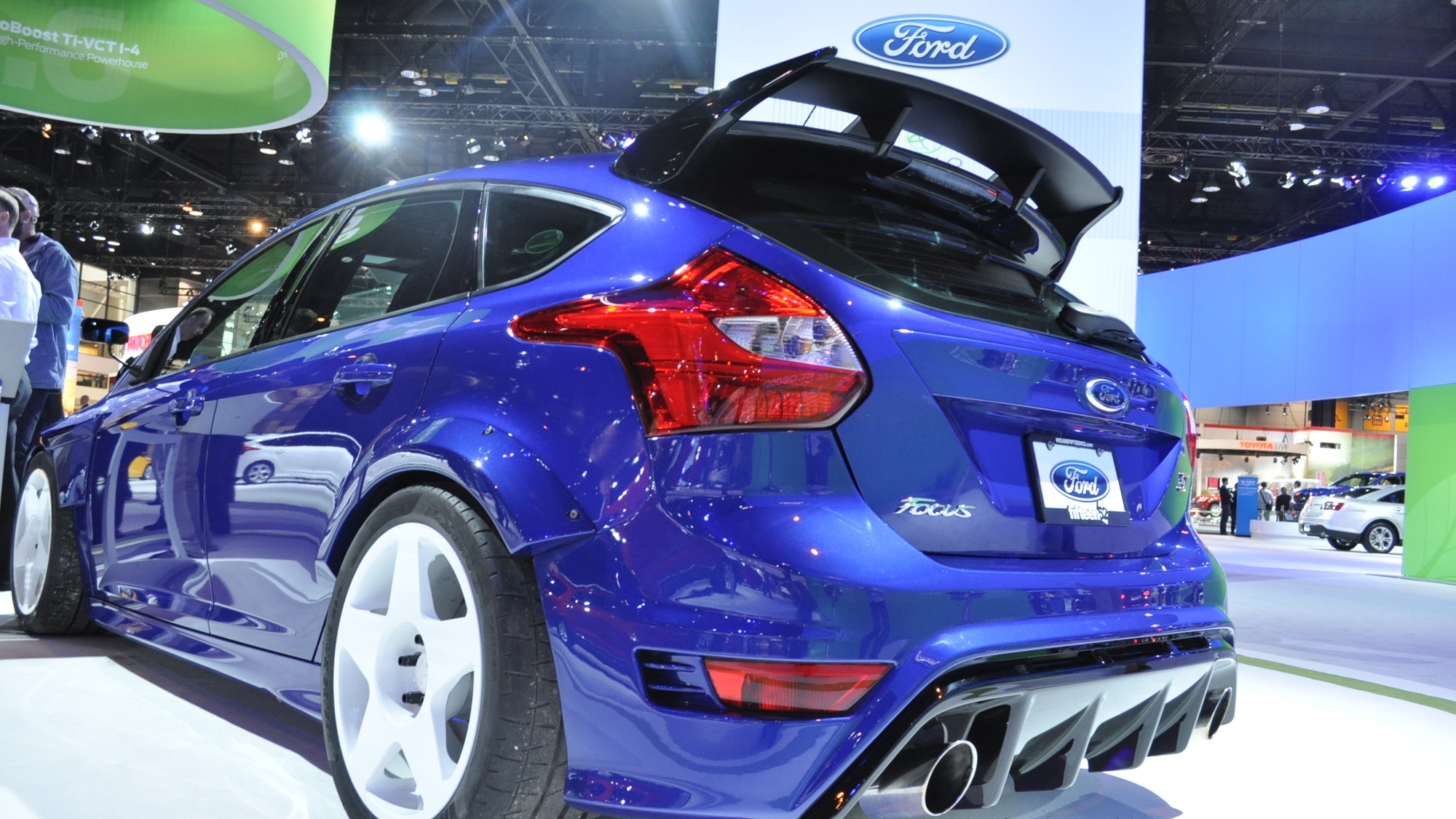 Tuner fifteen52 knows a thing or two about

That makes fifteen52 an ideal choice for Project ST, which seeks to up the ante on Ford’s latest offering for enthusiasts, the Focus ST. Debuting in Chicago will be the Ford Focus TrackSTer, the latest joint venture between fifteen52, Block and Ford Racing.

The concept behind the TrackSTer is simple enough: take a car that’s already a potent performer and make it faster around the track. At the same time, make sure that you don’t lose too much civility for day-to-day driving.

Ford Racing contributed a short-throw shifter and performance exhaust system to the build, while Mountune added forged pistons and connecting rods to strengthen the engine’s internals. Next came a Mountune performance intercooler and custom ECU tune.

Borrowing from the Ford Focus ST-R parts bin, the Focus TrackSTer gets a Quaife limited-slip differential. a Centerforce clutch and four-piston front brake calipers from StopTech. The same fender flares used on the Chinese Touring Car Championship Focus round out the build.

Neither Ford nor fifteen52 is releasing details on output or performance just yet, but it’s a safe bet that the TrackSTer accelerates quicker, carries more speed into a corner and stops shorter than a stock Focus ST.

Of the build, Ken Block said, “Teaming up with fifteen52 for this project was an obvious choice for me. With the TrackSTer, they’ve worked closely with both Ford Racing and Mountune to put together a potent package that blends on-road performance with on-track performance. I can’t wait to actually get this car out on a track and put it through the paces.”

Likewise, we can’t wait to see the video of Ken Block putting the Ford Focus TrackSTer through its paces. As soon as it drops, you’ll be able to see it here.

Look for more details on the Ford Focus TrackSTer as part of our comprehensive Chicago Auto Show coverage.