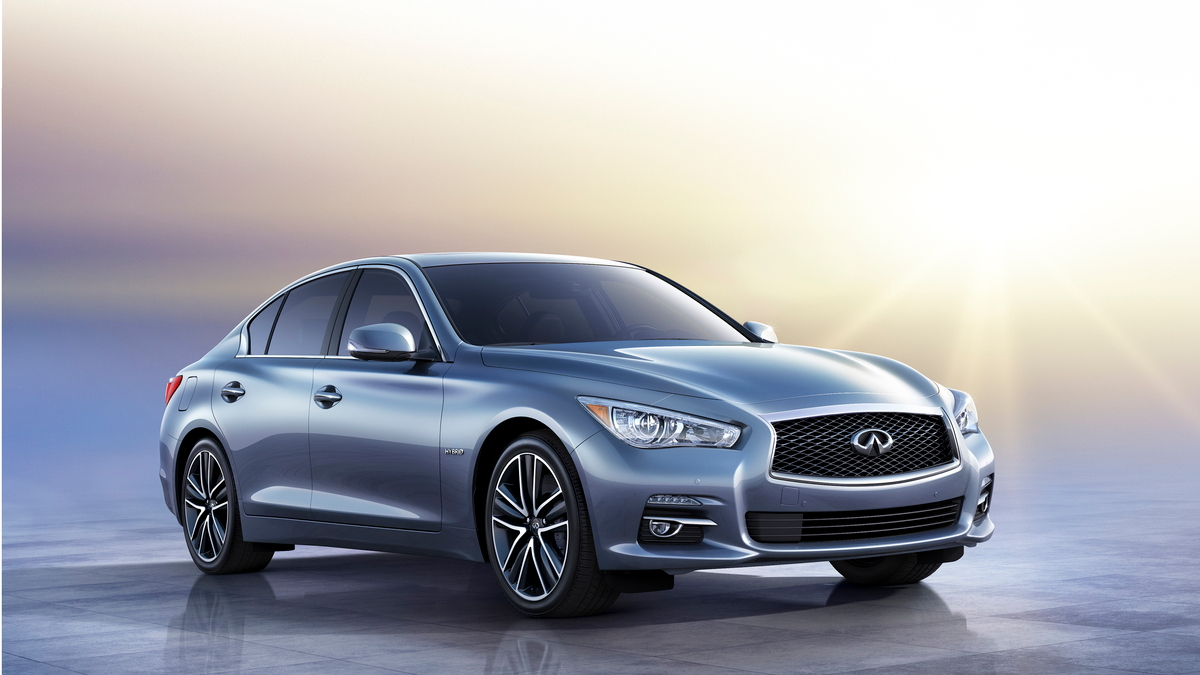 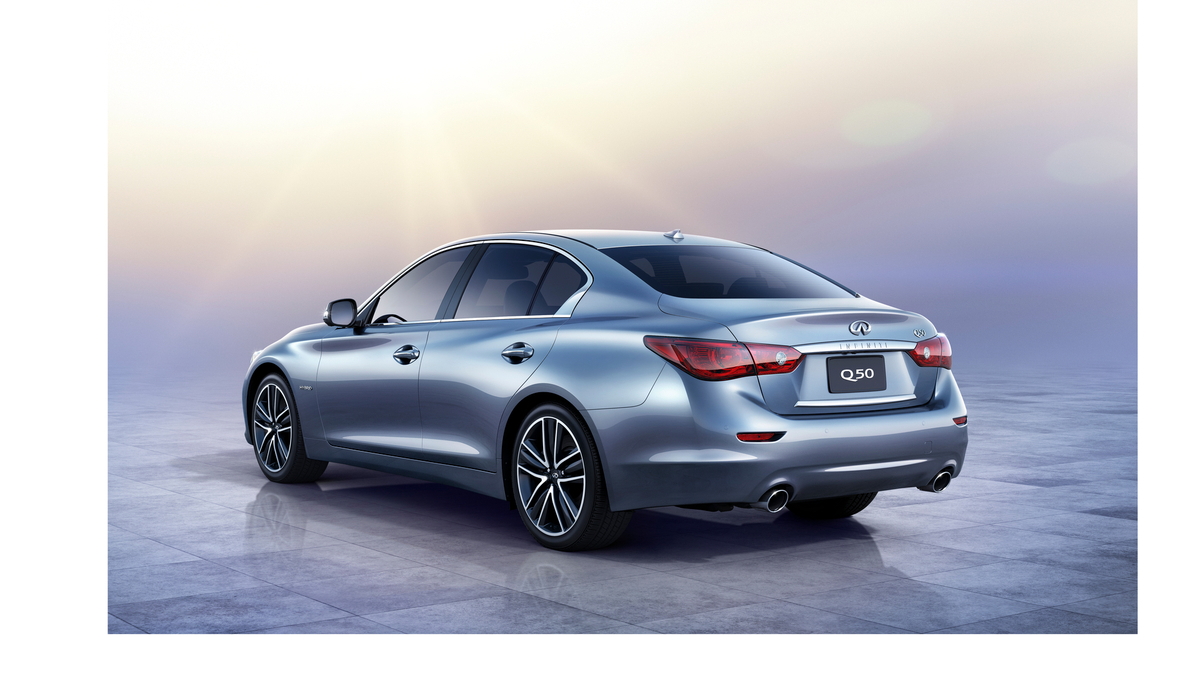 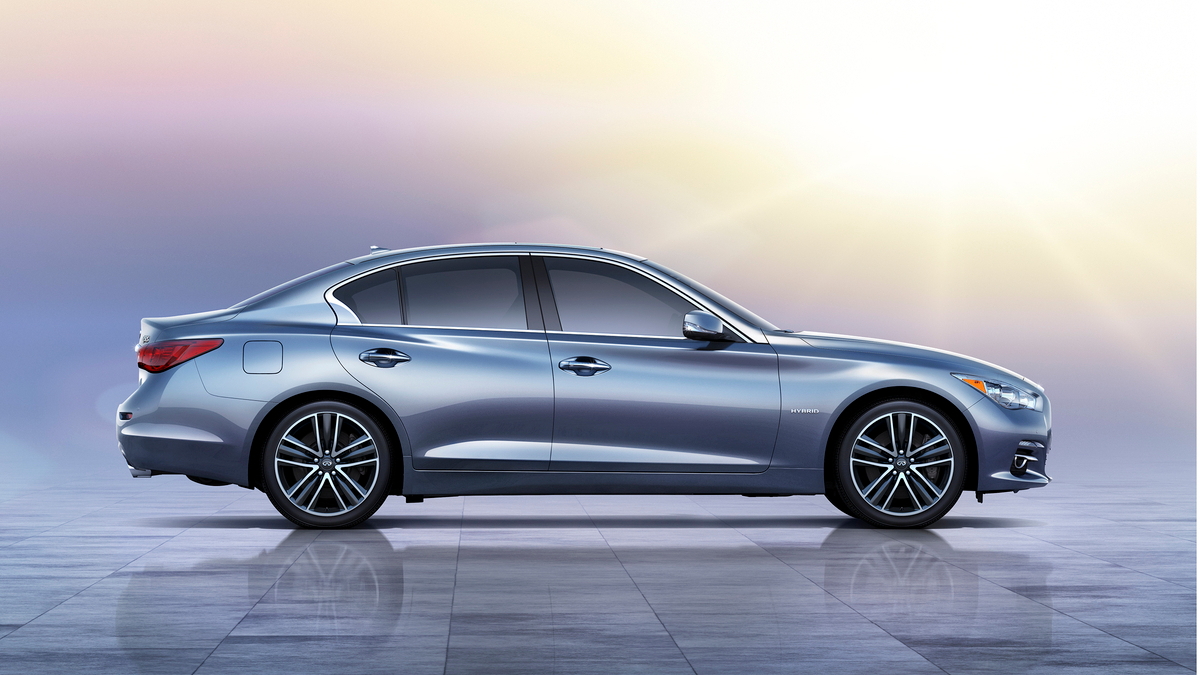 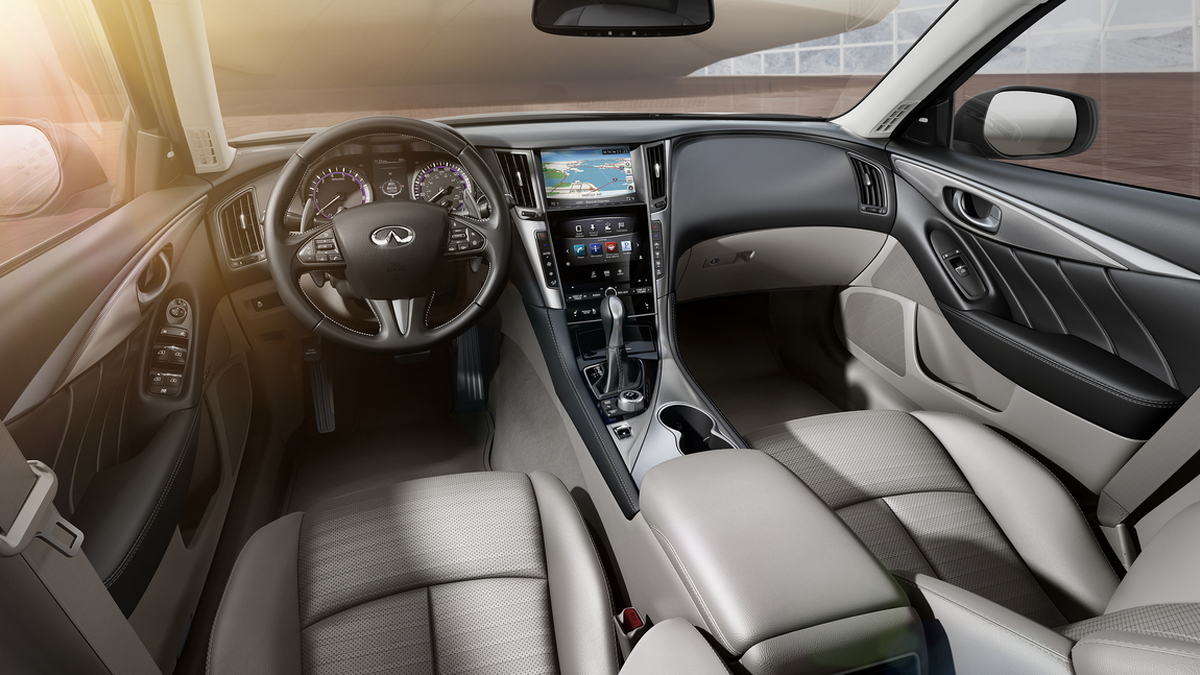 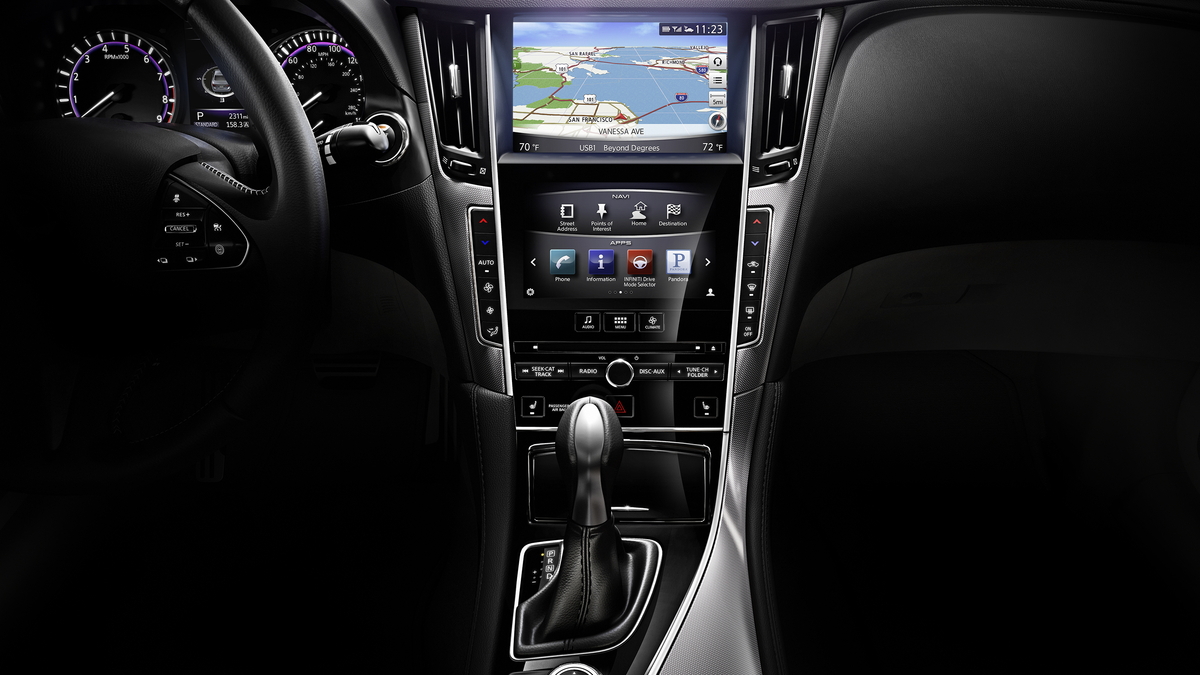 9
photos
UPDATE: The 2014 Infiniti Q50 (G37 replacement) has been revealed. Click here for all the official details and photos.

The 2014 Infiniti Q50 (nee G37) is all-new--and it's all over the web a bit early courtesy of a leak by the brand's Canadian retail website. Last night's leak has been followed today by an even larger spill over the dam, with eight photos to peruse.

As you can see from the leaked images, pulled from the Infiniti Canada page by members at the MyG37 forum (and more again today), the new Q50 might be part of a confusing renaming scheme, but it's no less a looker for that fact. Adopting some of the more expressive, curvaceous elements of the current M Sedan's (Q70's) styling, the new Q50 is certainly a good start for the Q theme.

At the front, you'll see Infiniti's new grille, though it's slightly less awkward here than we've seen it on other newer models, and the sculpted elements of the front bumper and air dam frame that grille in an almost Lexus spindle-grille-like manner. Here, however, we like it better than we do on the 2014 IS. The angular headlights finish the face.

Contrasting the sharp and angular accents at the front of the 2014 Q50, the sides are smooth and sleek, swelling rather than carving around the wheel wells and door openings.

The rear end, shown in the new in the leaked images, shows Infiniti has executed every bit as well there as it has on the other three sides of the car, just as it has done in the cabin, where flowing new shapes and an attractive color scheme bump up the luxury level a notch--or at least appears to.

The full details of the 2014 Infiniti Q50 will be revealed to all soon--Monday, January 14. Stay tuned for more.