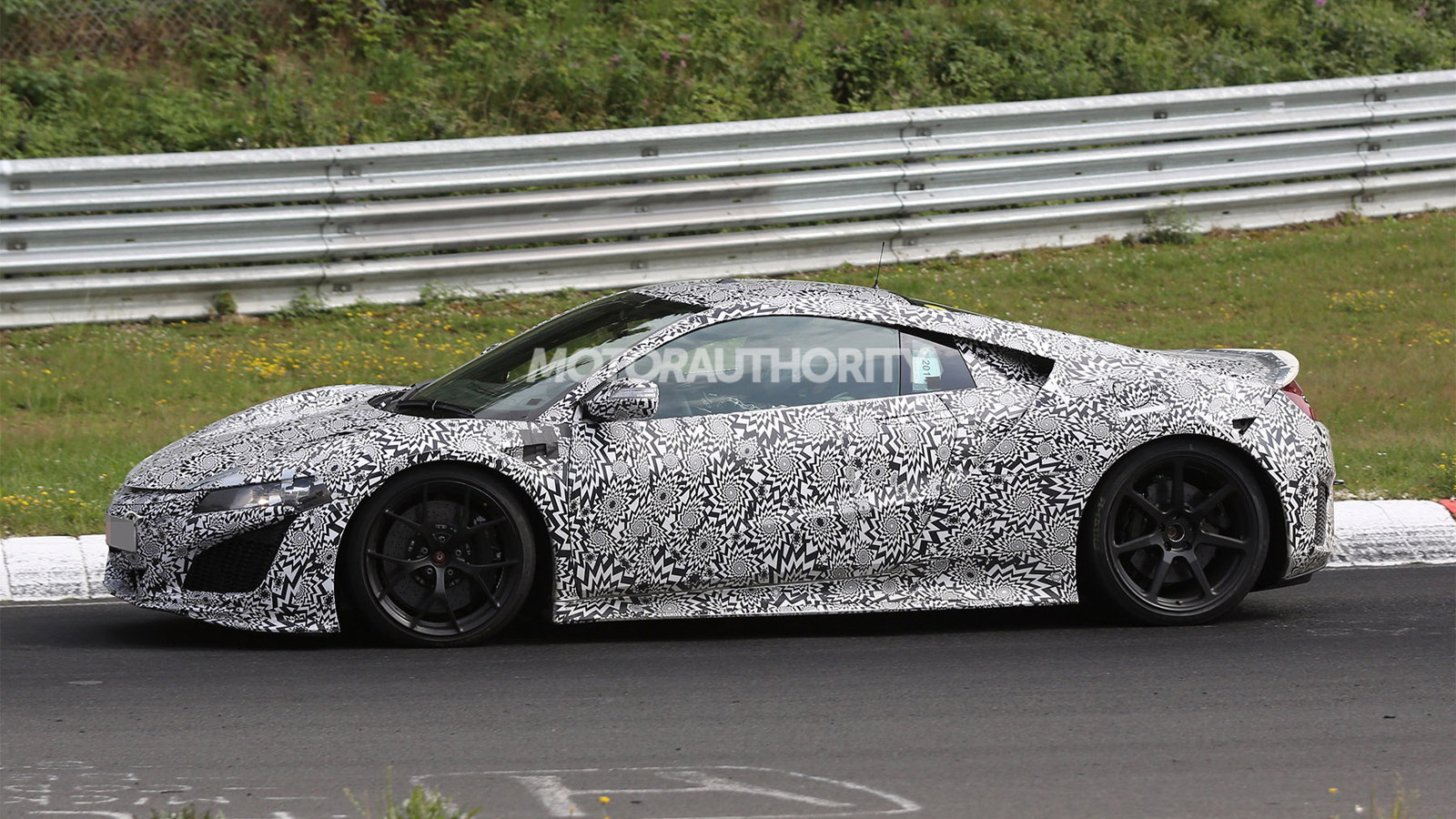 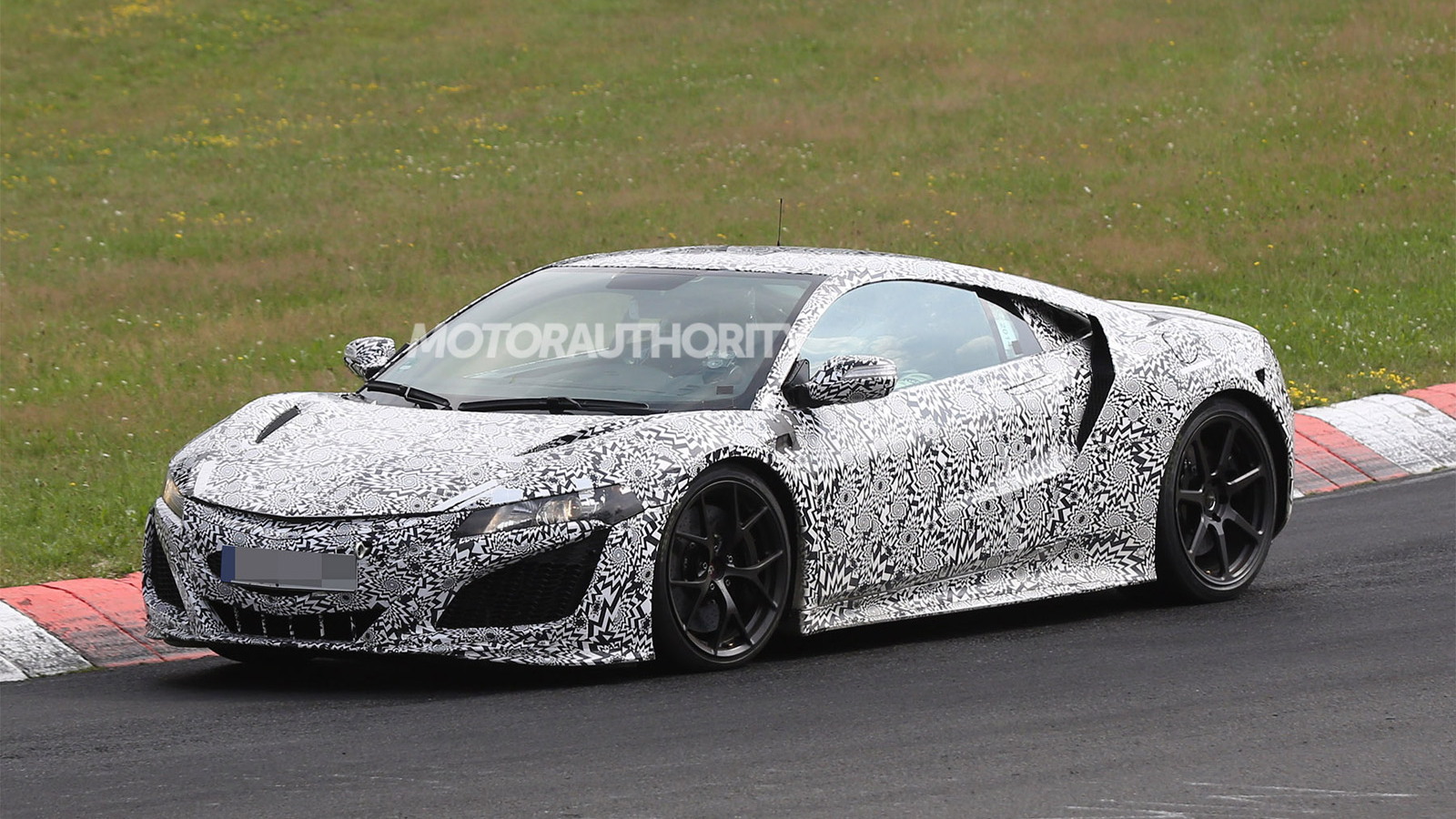 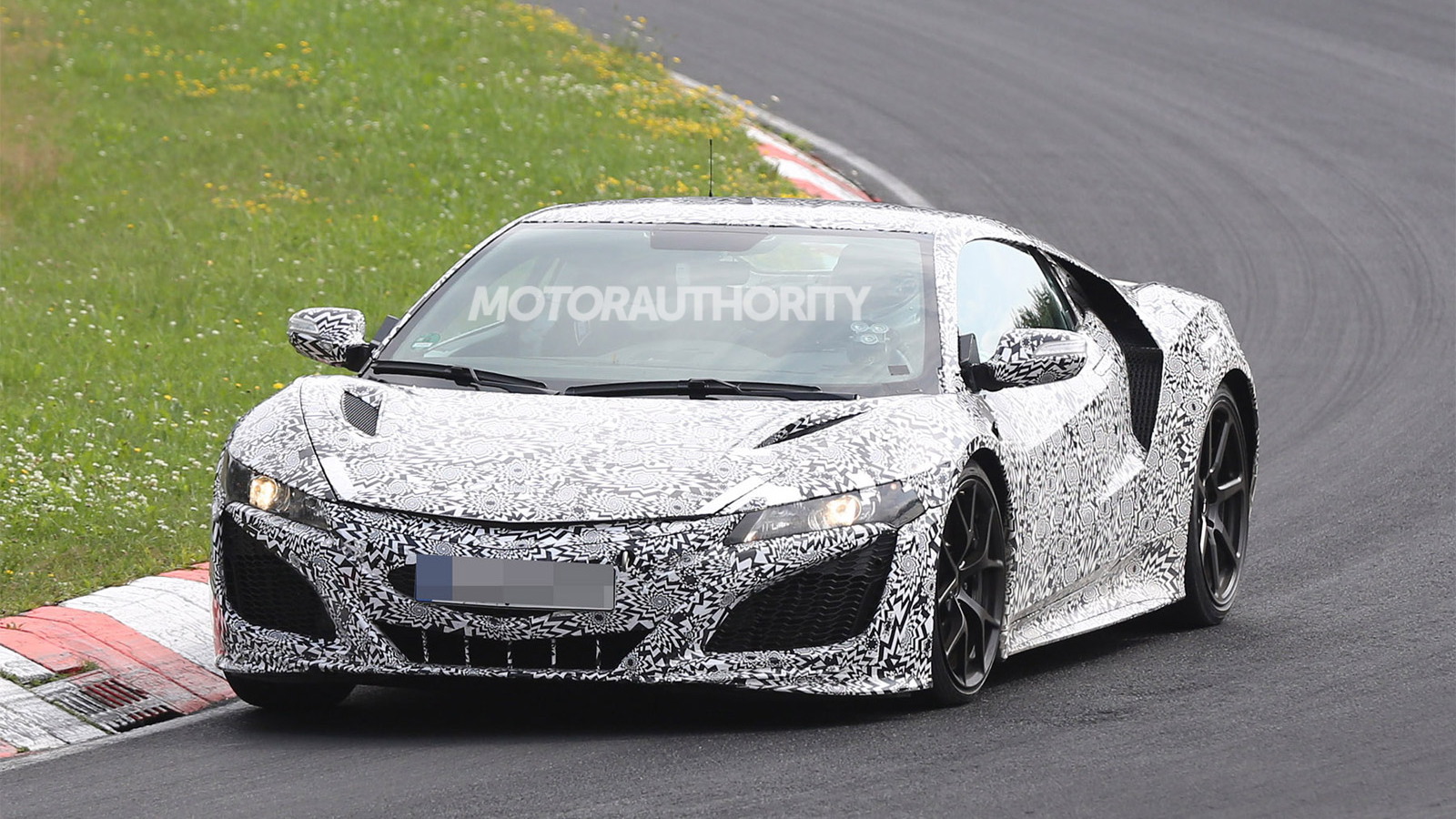 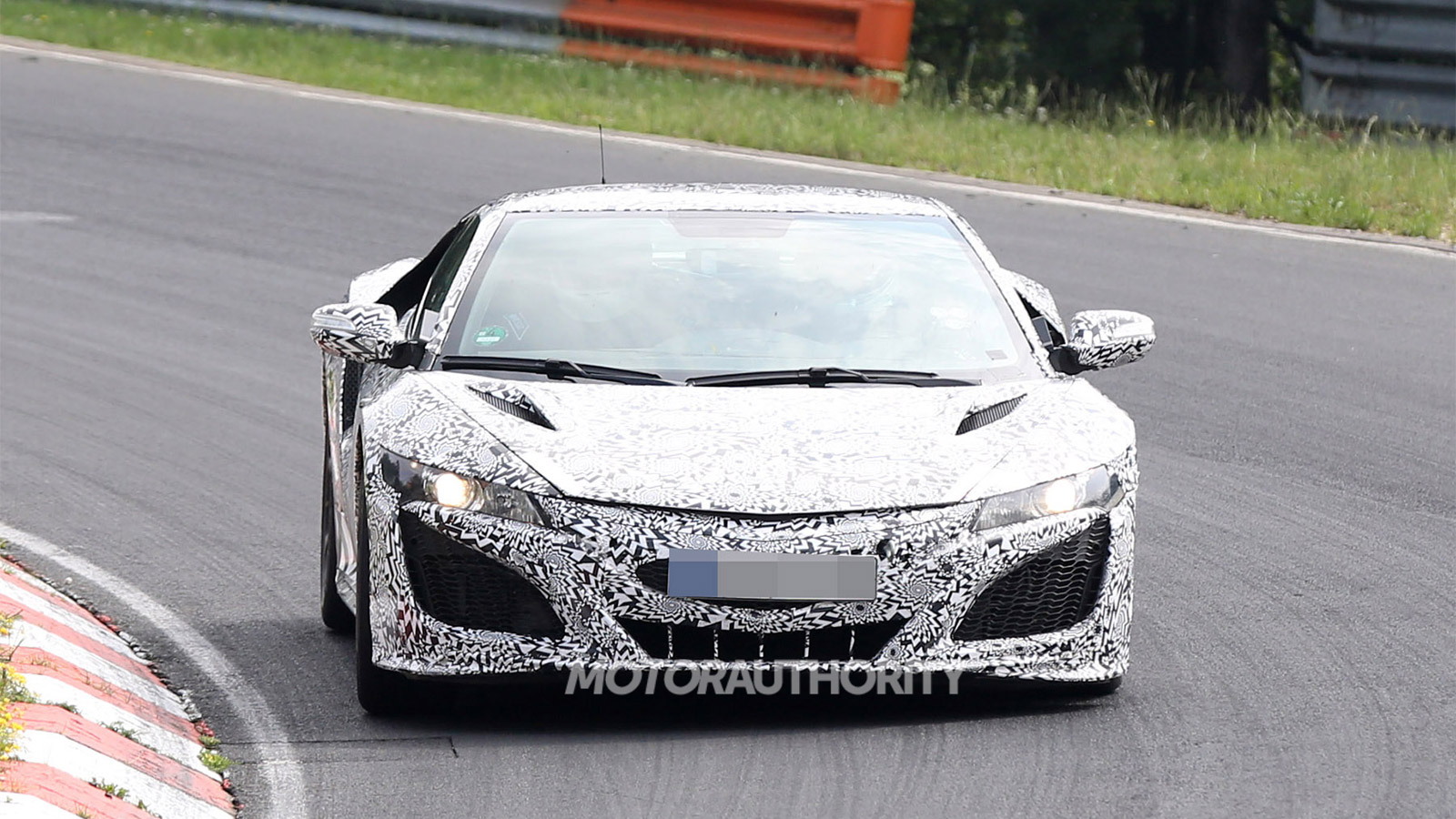 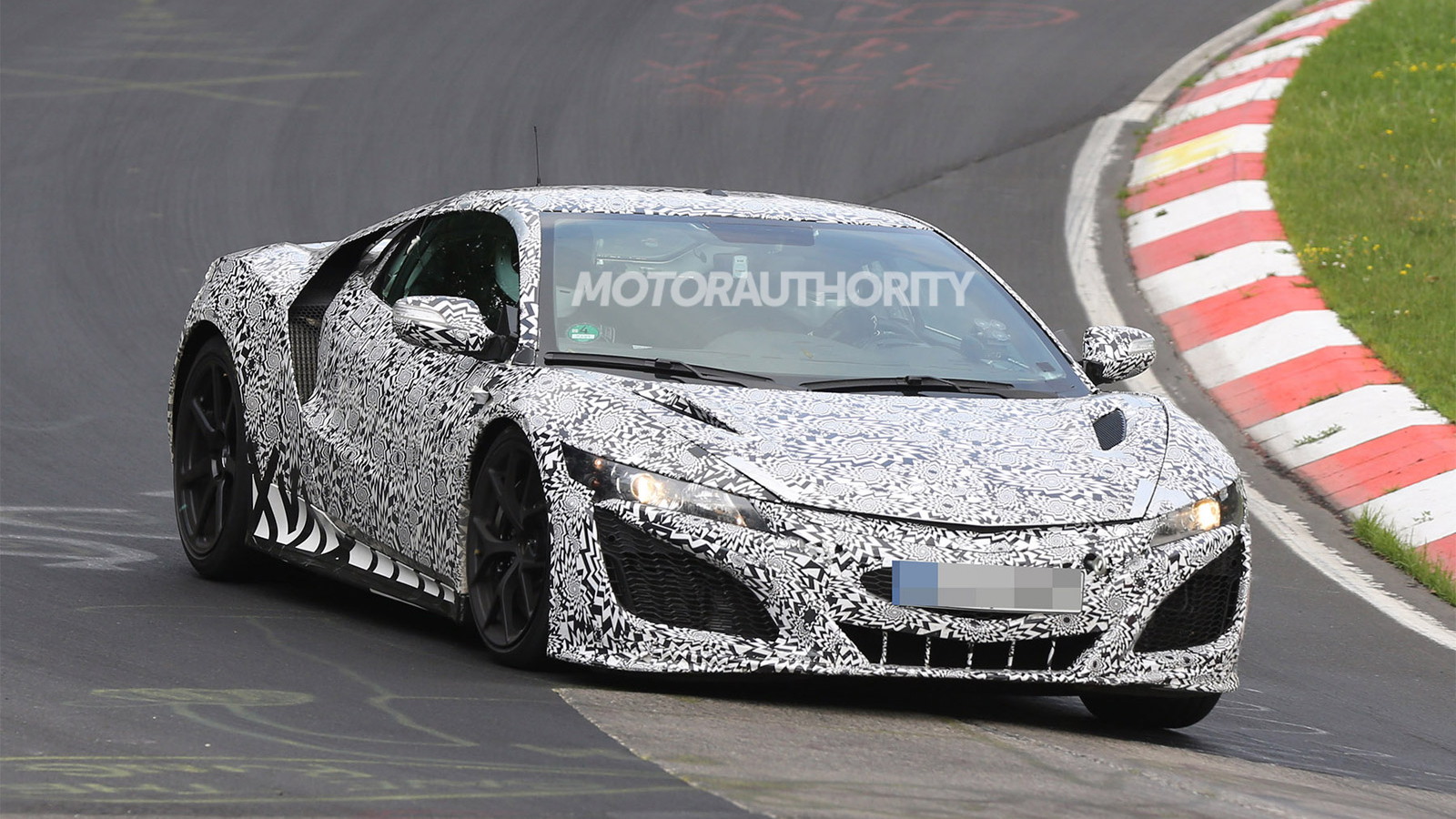 10
photos
Prototypes for Acura’s second-generation NSX are currently being tested at the Nürburgring, with one of the cars even burning to ground in late July. Despite the setback, Acura is confident the new NSX will be ready for launch in 2015 and that it will meet some pretty lofty goals set by the company.

Key among those goals will be rivaling the performance of the Ferrari 458 Italia, the car’s chief engineer Ted Klaus told What Car?.

At the same time, Acura doesn’t want the new NSX to be priced so high that it remains unobtainable to everyone except perhaps buyers of exotics. When asked about pricing, Klaus said Acura was aiming within the range of the Audi R8, which for the 2015 model year starts at $115,900 for the R8 V8 model and tops out at $175,100 for the R8 V10 Spyder.

That’s still a pretty steep price range for an Acura but the new NSX will be one of the most technologically advanced cars on the market. The key to the car’s performance will be its hybrid system, which Acura dubs the Sport Hybrid Super-Handling All-Wheel-Drive system (Sport Hybrid SH-AWD). The system, similar to that used in Porsche’s 918 Spyder, combines a mid-mounted gas engine with a trio of electric motors.

Two electric motors power the front wheels independently, while a third, integrated with a dual-clutch transmission and twin-turbocharged V-6, helps power the rear wheels. Powering the three electric motors will be a central lithium-ion battery, mounted low to the ground and topped up with regenerative brakes.

Klaus says the setup should make the new NSX the cleanest and most efficient supercar in its class. One final tidbit he’s revealed is that Acura would be “foolish” not to offer a convertible, so expect on open-top NSX further down the road.

Production of the new NSX will take place at the newly-established Performance Manufacturing Center at Honda’s facility in Marysville, Ohio. A debut should take place at one of the major American auto shows in early 2015 with sales to commence no later by the fall of that year, making the car a 2016 model.