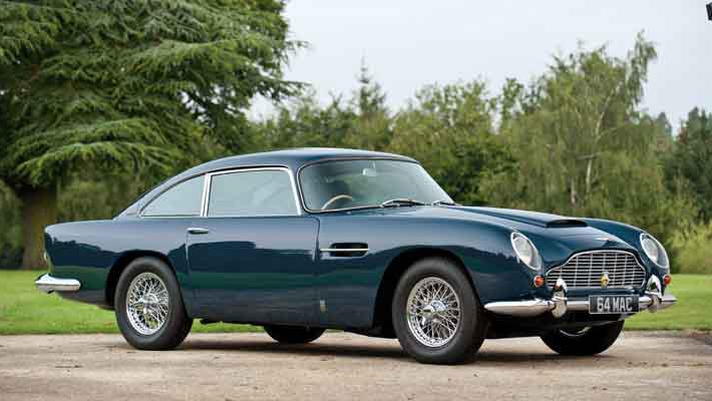 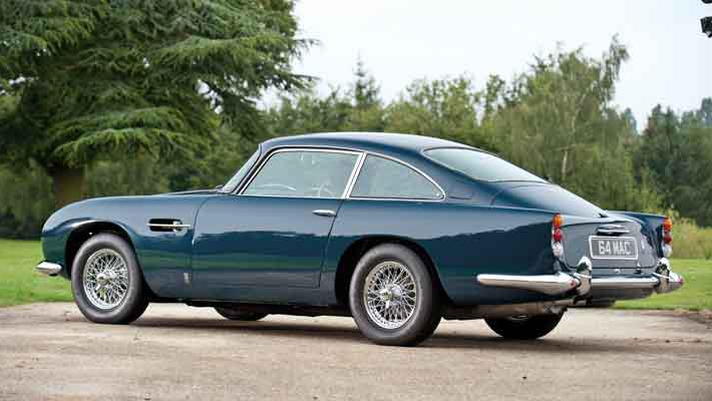 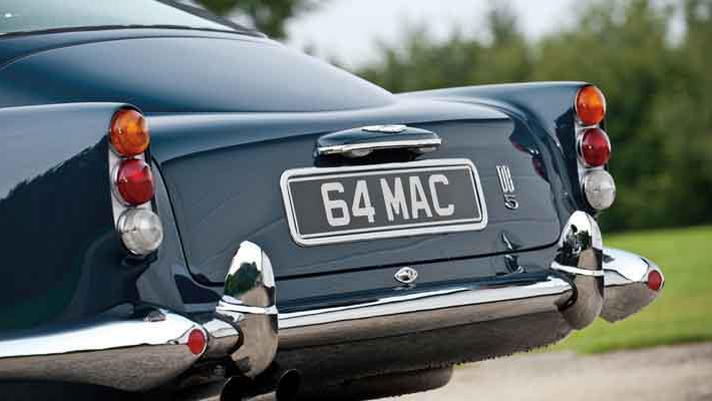 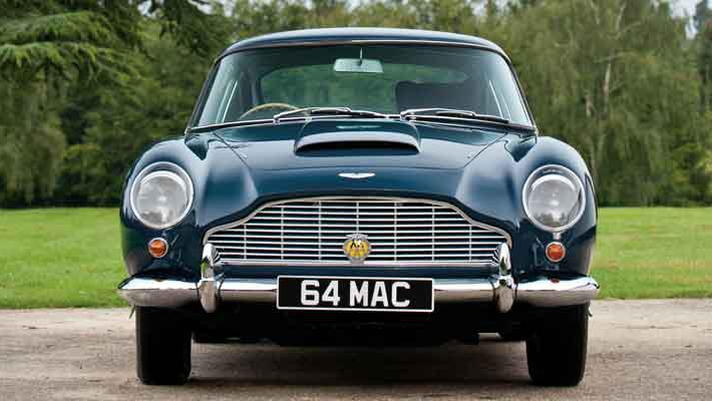 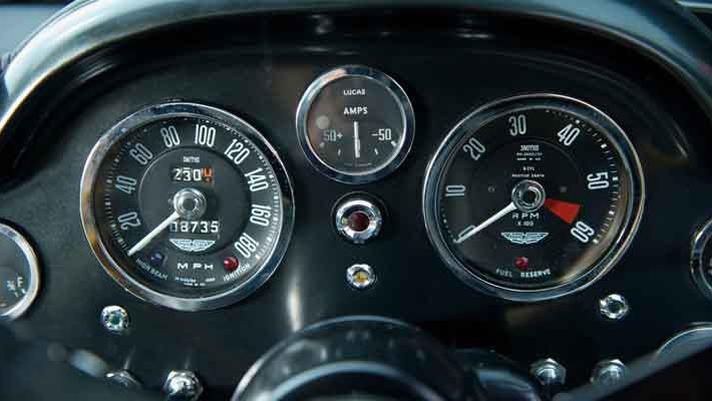 7
photos
Whether you're a Beatles fan or not, you can't help but love the lines and details of this classic 1964 Aston Martin DB5 once owned by Sir Paul McCartney.

A stunning example of the DB5 with custom touches, RM Auctions expects the car, bearing chassis number 1653/R, to bring between £300,000-380,000 at auction, though the car is listed without reserve.

Ordered just after the Beatles' appearance on the Ed Sullivan show and the completion of filming for A Hard Day's Night, the DB5 received several music-themed touches as it left the factory, including a lether interior with musical notes styled into the stitching. The upholstery has since been replaced, but a sample of the original material comes with the car.

Some of the features optioned onto this DB5 as ordered in the summer of 1964 include Armstrong Selectaride rear shock absorbers, a Motorola radio, and a Philips Auto-Mignon record player. Painted in Sierra blue with chrome wire wheels, the car is as beautiful today as it must have been 48 years ago.

Part of the responsibility for its current beauty lies with its previous owner, a British collector who purchased the car in 2002 and commissioned a full restoration from Walter Bironi of Milan. Work included a bare-metal sanding and repaint in the car's original color, and installation of a grey leather interior. The restoration was completed in early 2011. Other restoration work includes a freshened cylinder head and brake system, ensuring McCartney's former DB5 runs like it looks.

The car will be up for auction at RM Auctions' London event, Wednesday, October 31.