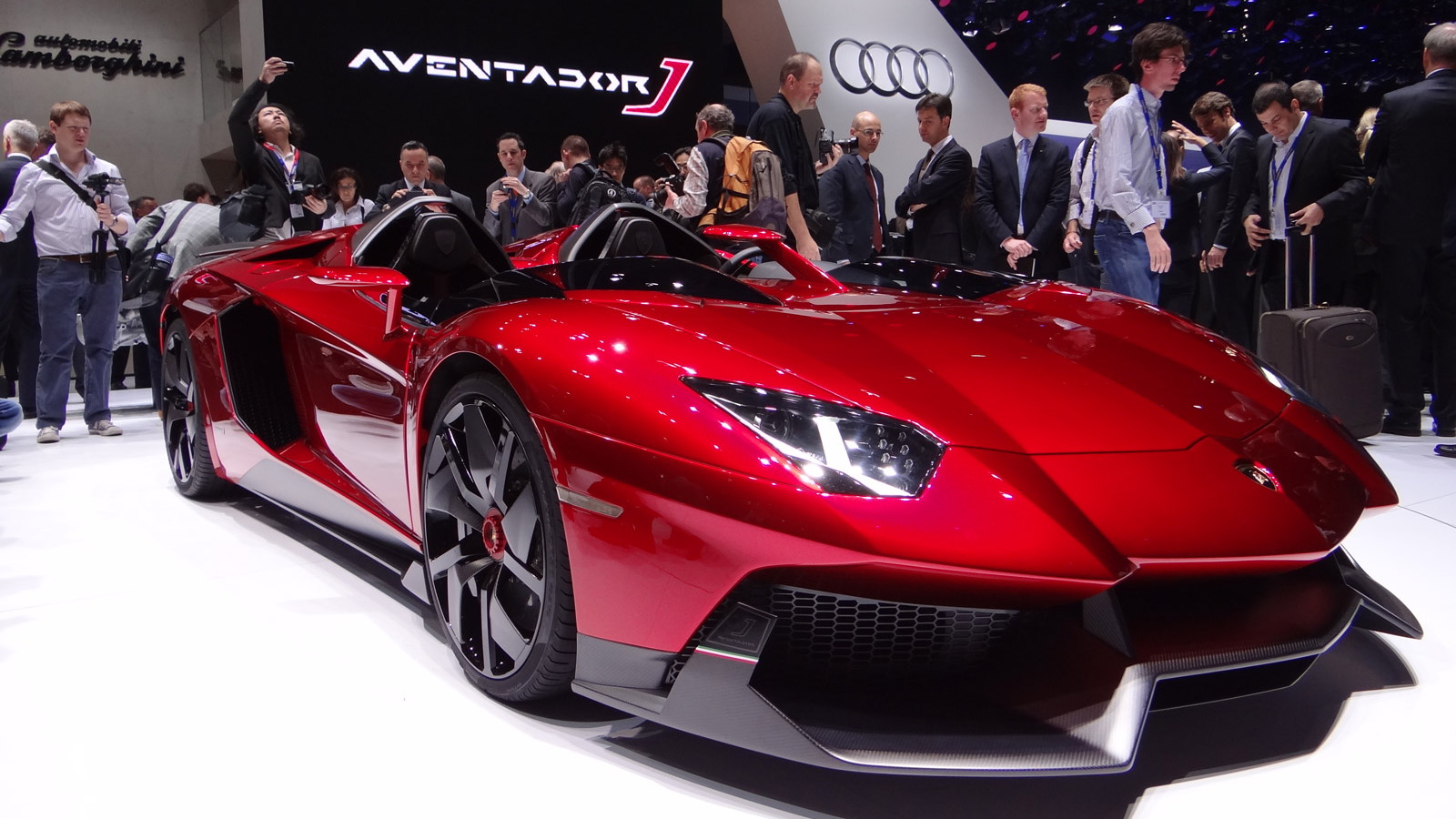 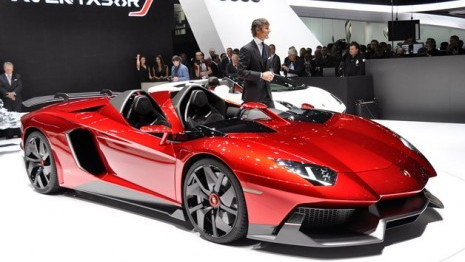 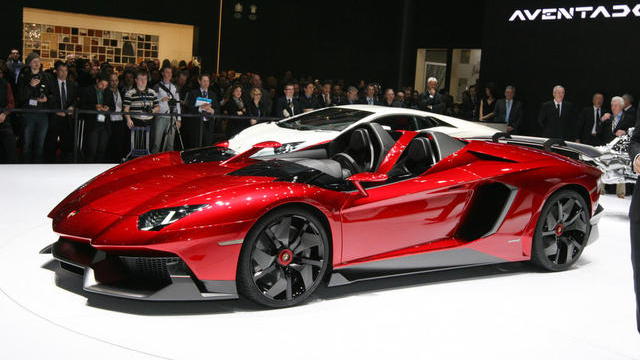 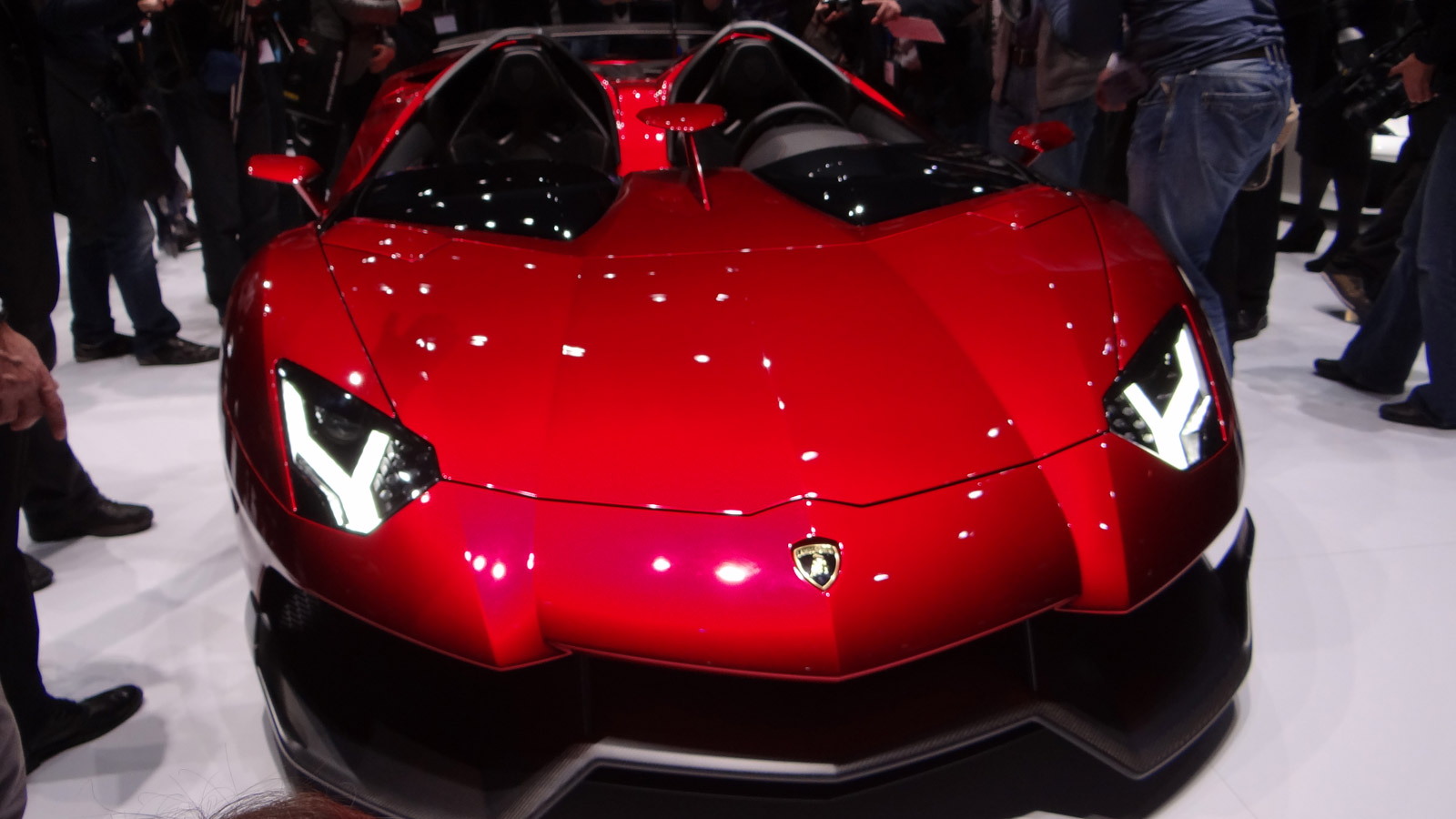 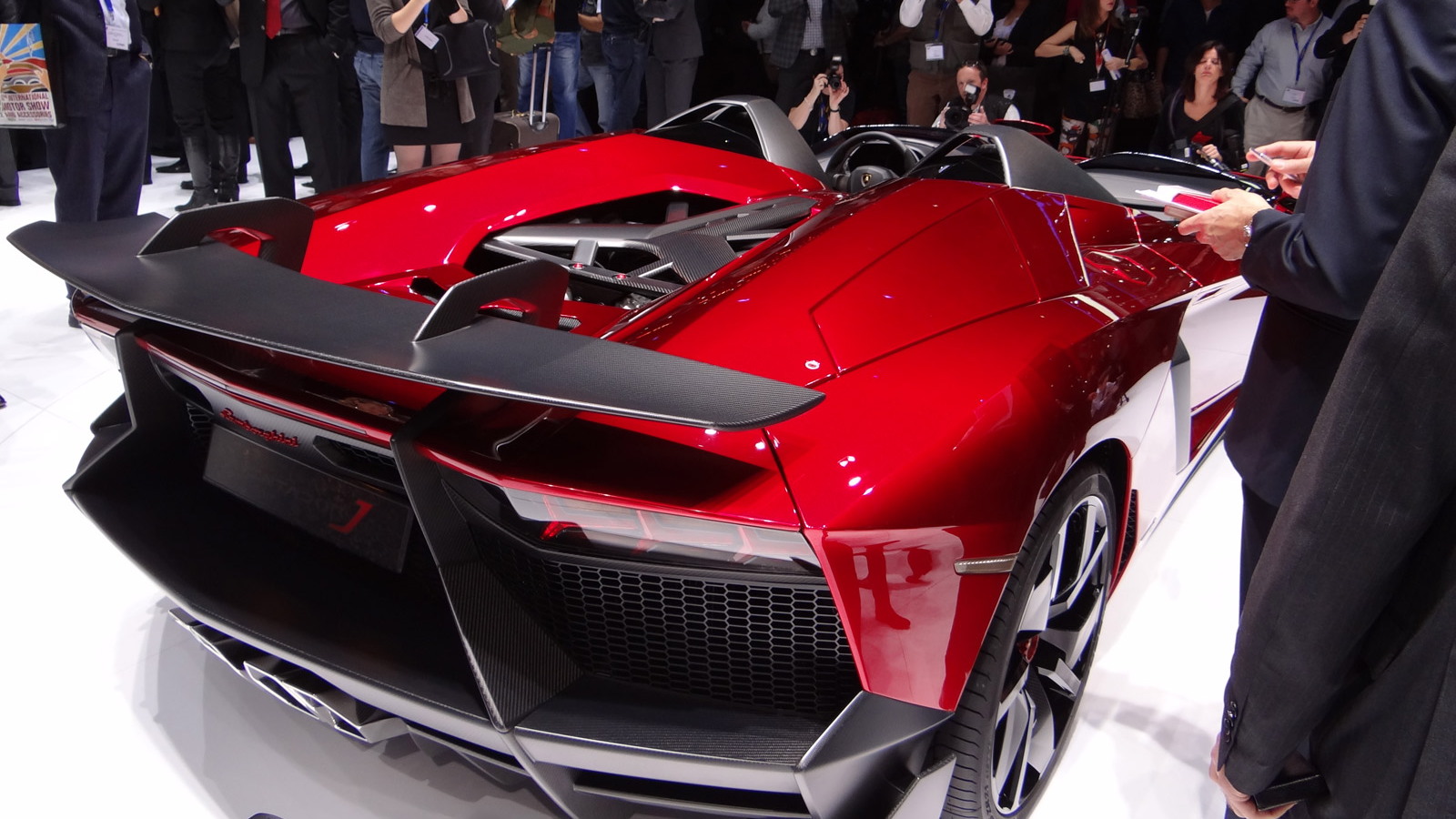 13
photos
For Lamborghini, producing one more car than what the customer demands is not an option. Lamborghini is all about exclusivity, and this is something that’s not going to change anytime soon, at least if CEO Stephan Winkelmann is in charge.

But engineering and building world-beating supercars is an expensive business, something that’s proven hard to do with just two very limited models. Of course, Lamborghini is now evaluating adding a third model, likely to be a production version of the Urus SUV concept, though its release is still several years off and funding its development will take massive resources.

So how does Lamborghini increase its revenues without dramatically increasing production? By offering bespoke one-offs and more personalization options, a plan many rival firms in the luxury segment are adopting.

During the recent 2012 Paris Auto Show, Stephan Winkelmann confirmed his company would continue to develop bespoke cars like the one-off Aventador J and limited production Sesto Elemento, and the good news is that we’re also likely to see more personalization options offered to customers of the regular Gallardo and Aventador models.

A spokesman for Lamborghini has revealed that the new prototype and concept development center opened at the automaker’s headquarters in Sant'Agata, Italy, will feature a department dedicated to building bespoke models. There are two halves to the new building, the spokesman explained, one half with a small-scale production line where quality control and pre-production of series models can be tested, and the second for building limited production cars like the Sesto Elemento and whatever else Lamborghini has planned.

The source also confirmed there will be more options too, such as those offered through the existing Ad Personam personalization program. Expect plenty of new colors to be offered to customers, as well as various interior trim materials and other upgrades. 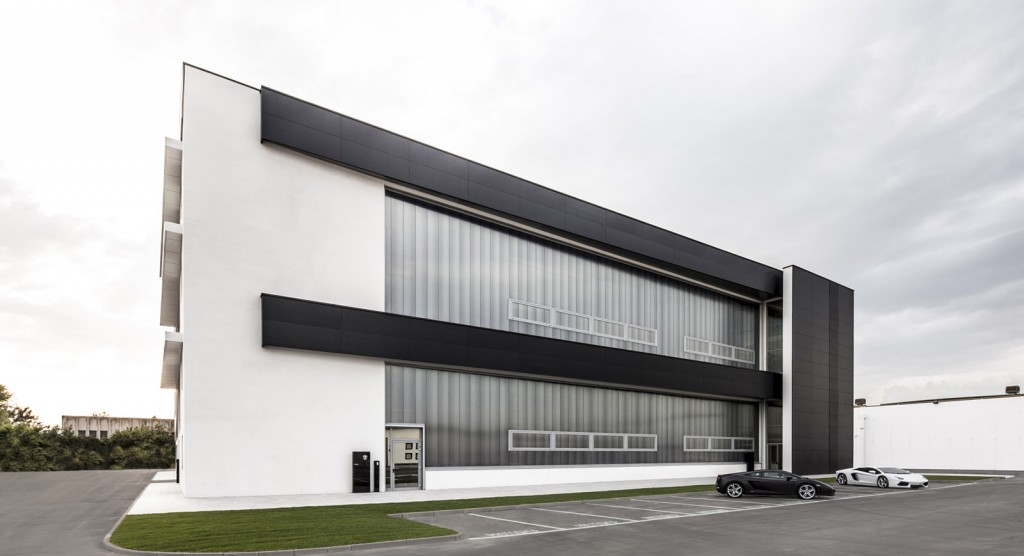