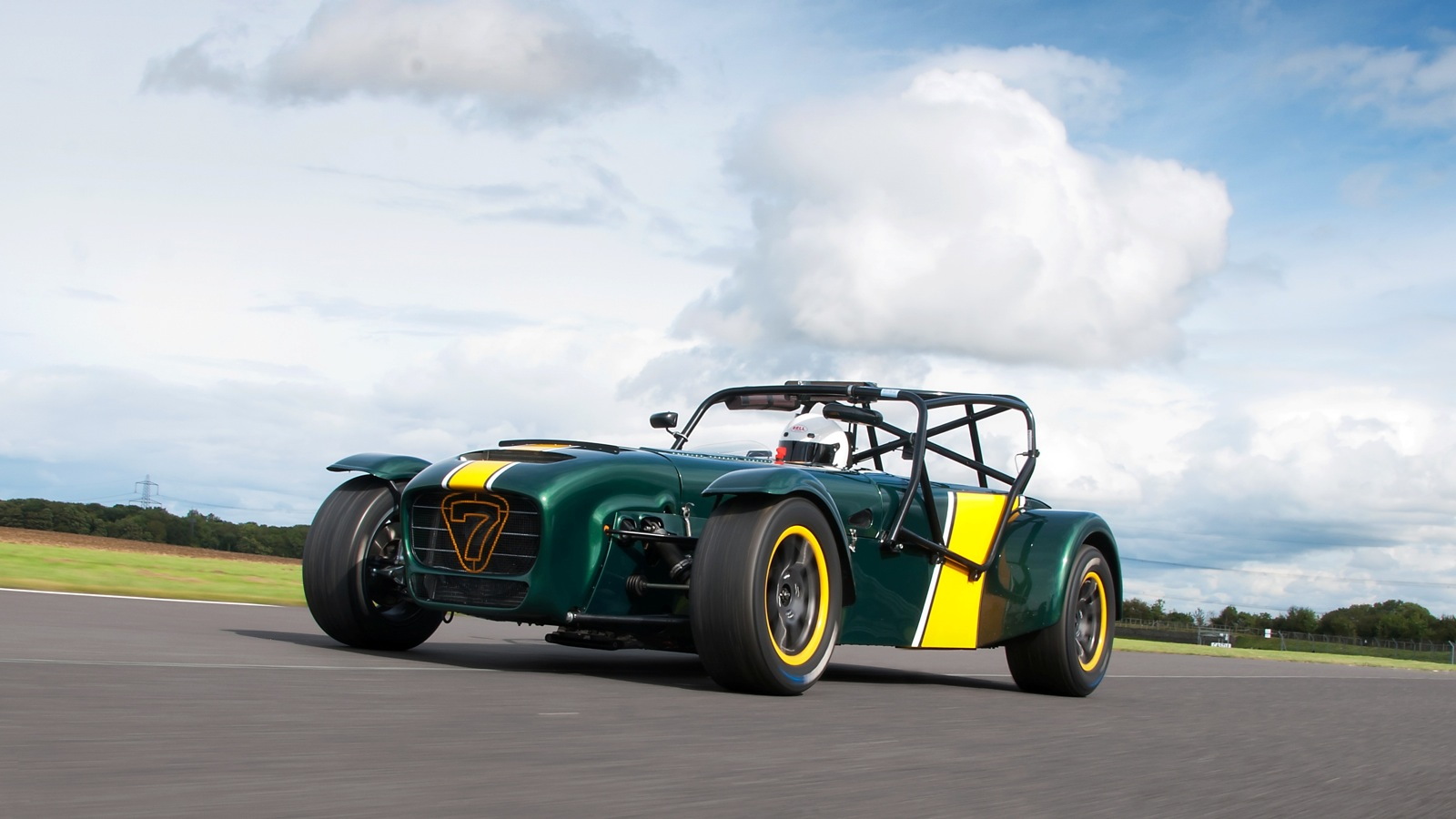 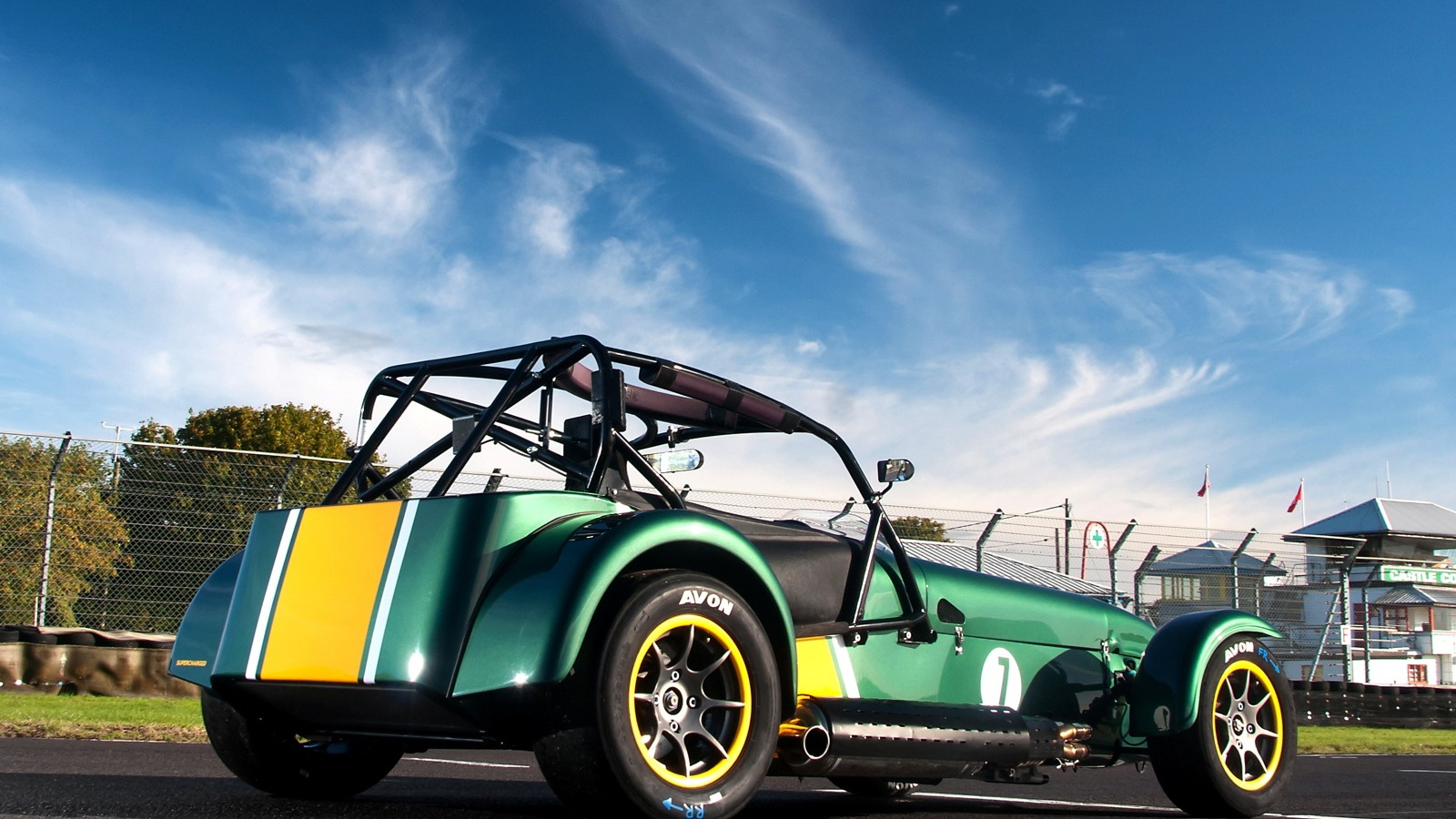 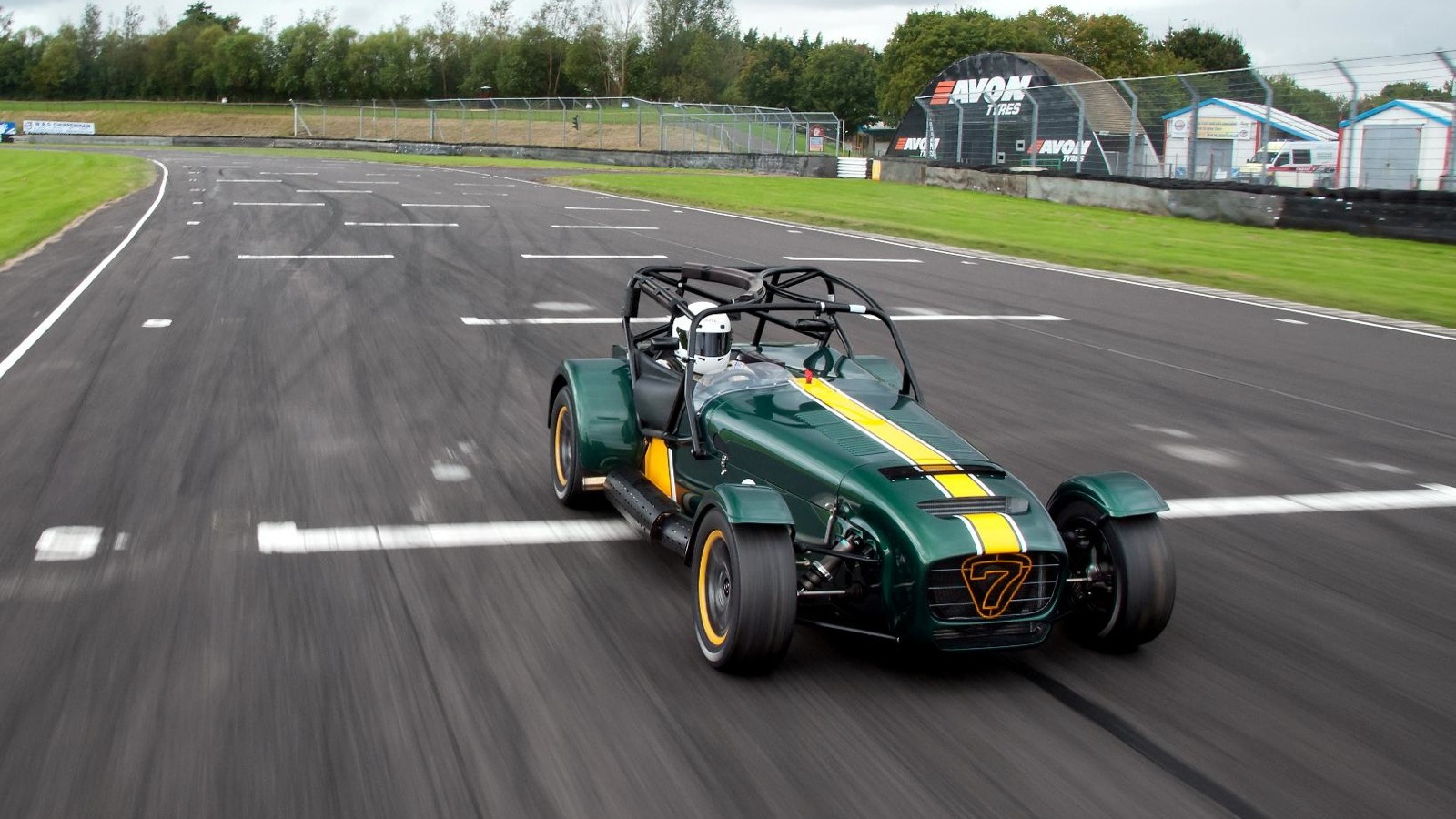 3
photos
Caterham is best known for its continuation versions of the iconic Lotus Seven roadster, available in everything from road-going to full-race versions. While all are fast thanks to their light weight (1,133 pounds for a Superlight R300), Caterham has just announced a car it’s calling the fastest Caterham Seven race car to date.

The Superlight R600 comes powered by a supercharged 2.0-liter Ford Duratec engine, good for some 275 horsepower and 200 pound-feet of torque. Power goes to the rear wheels via a six-speed sequential gearbox, and a Titan limited-slip differential ensures optimal traction from the Avon racing slicks.

Sadly, those of us on this side of the pond need not apply. The R600 Championship, like the R300 Championship, is U.K.-based with events at Donington Park, Silverstone, Oulton Park, Brands Hatch, Snetterton and Rockingham. Its sole excursion off British soil is a single event staged at Germany’s Nürburgring.