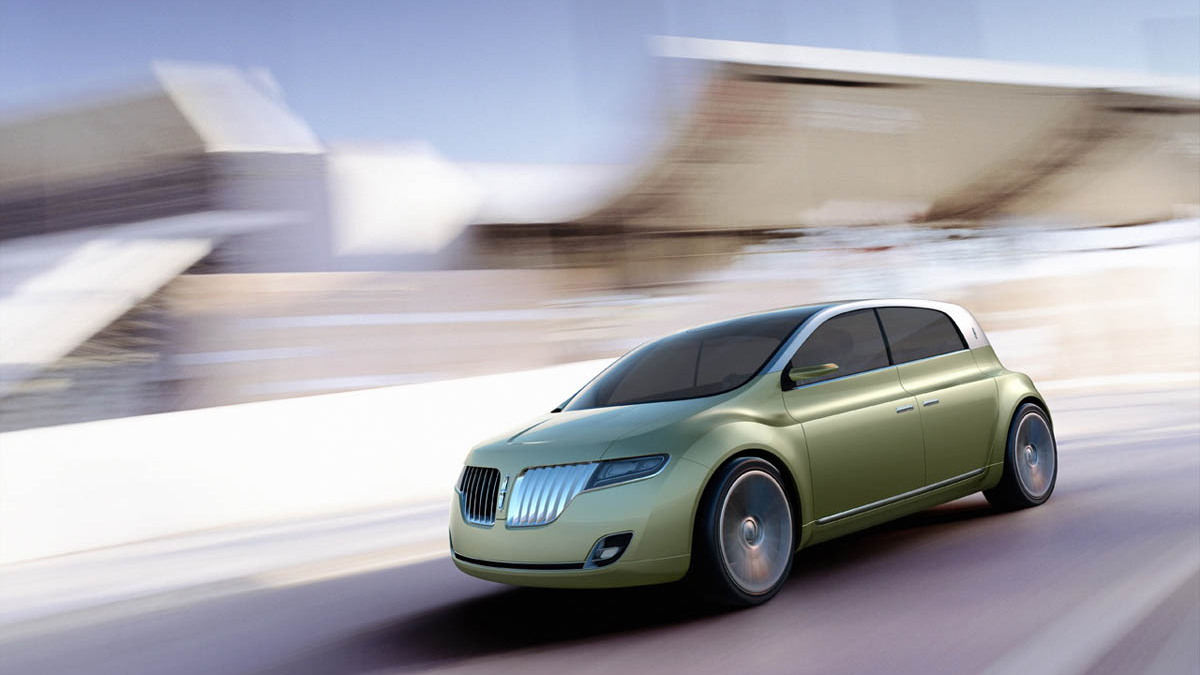 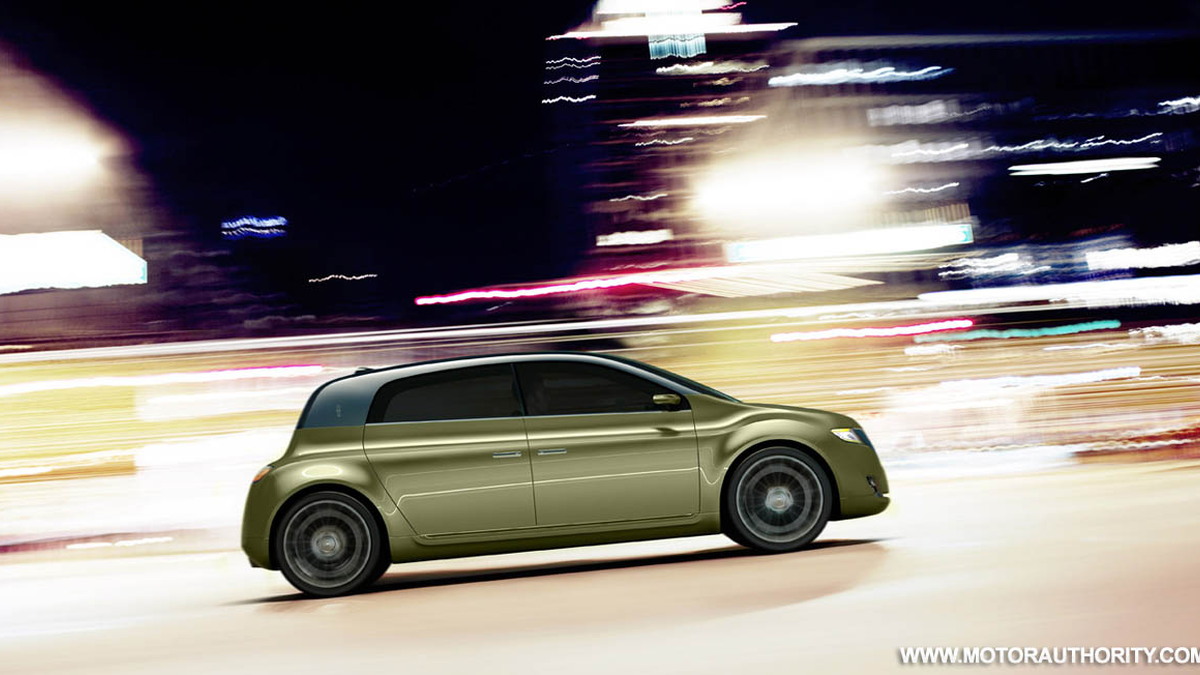 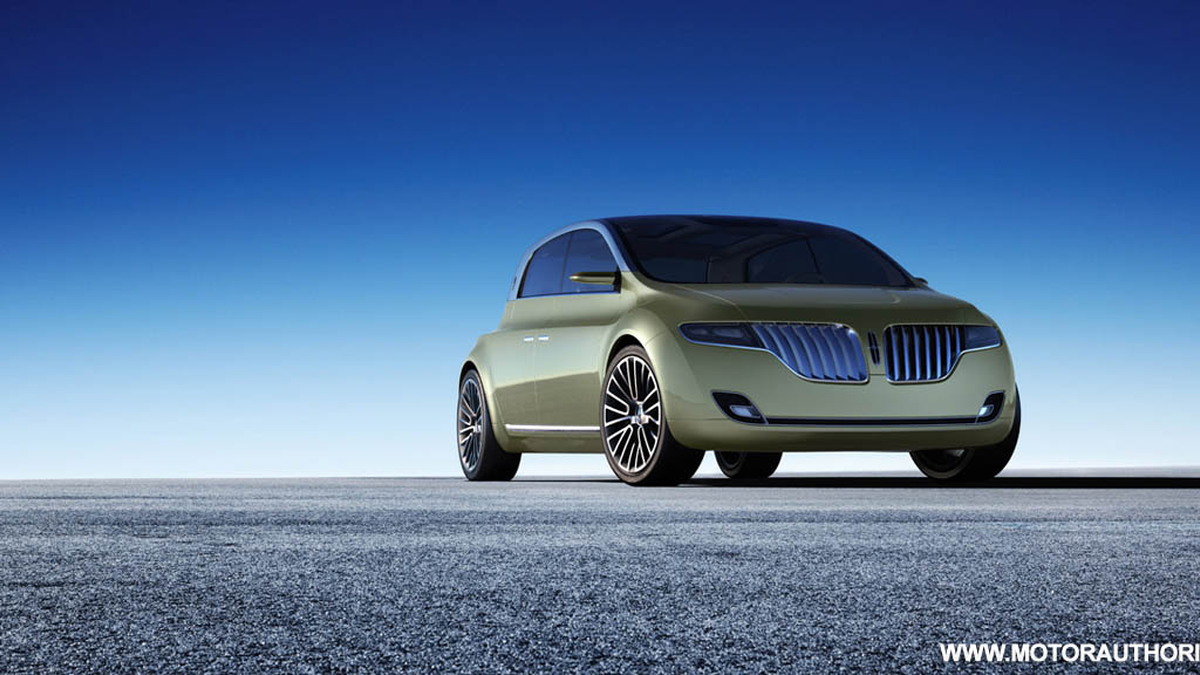 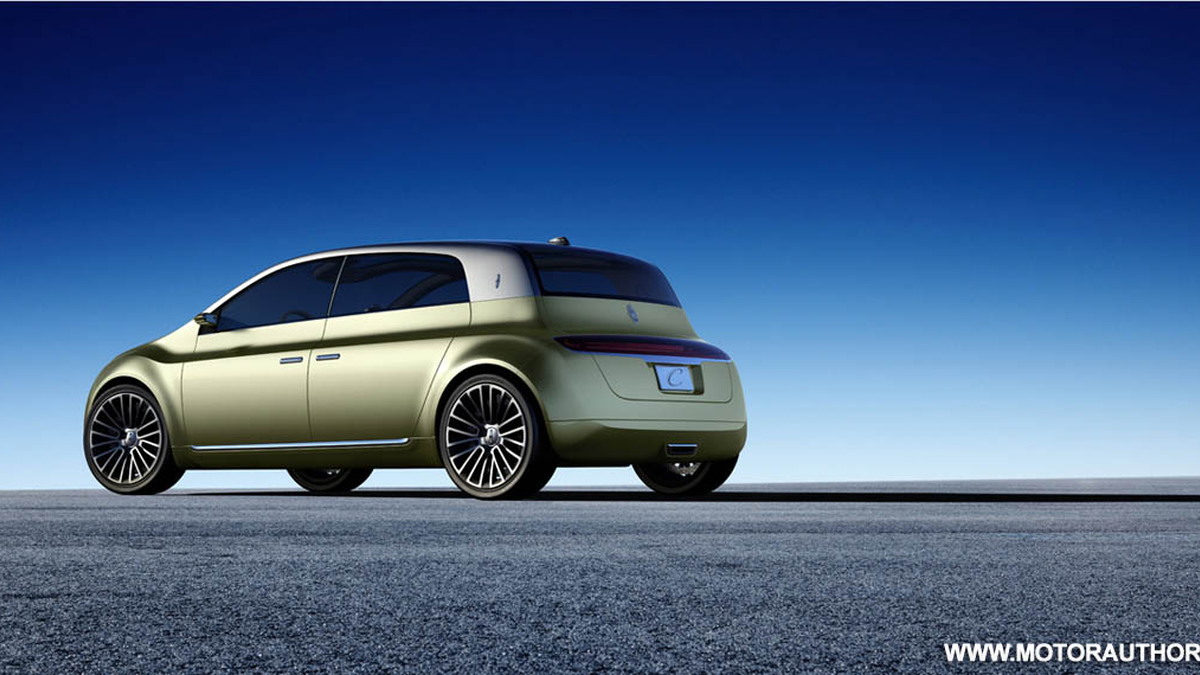 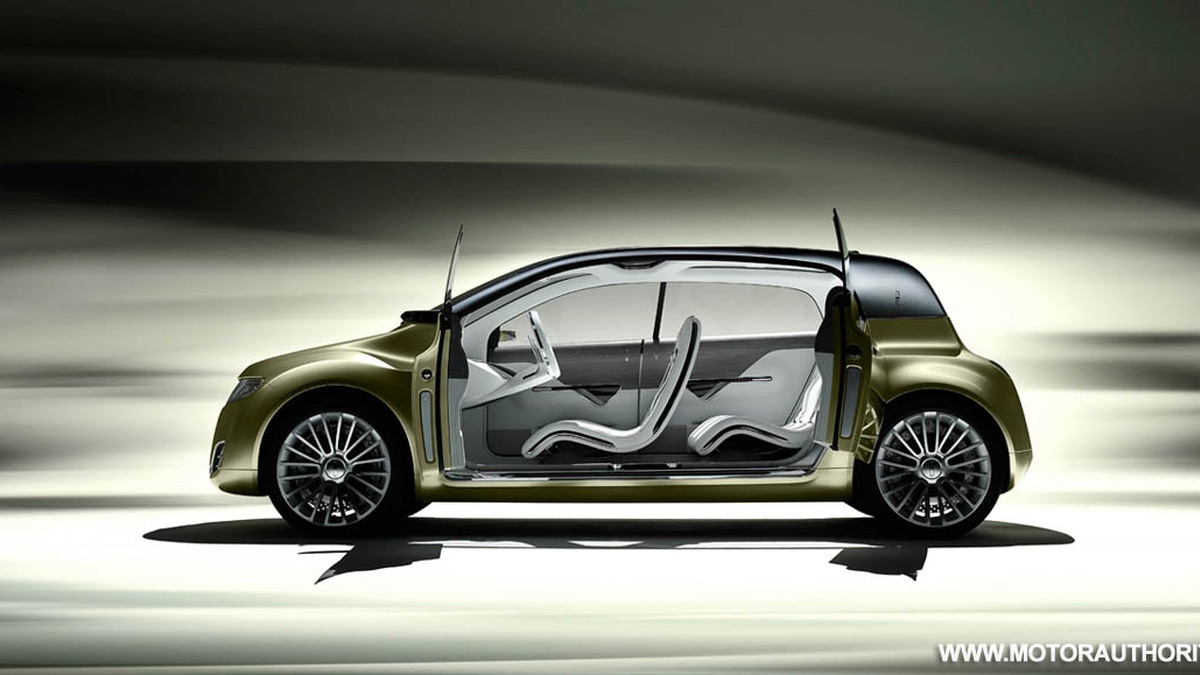 13
photos
While we still hold on to hope that Lincoln will eventually launch a new rear-wheel drive model, we can be certain that the brand will be offering at least some new products in segments it doesn’t currently compete in, though they aren't likely to be all that sporty. One of these will be a compact crossover based on the Ford Escape. The other, and much more controversial, is a compact car based on the Ford Focus.

It’s been a while since we last heard of Lincoln’s plans to rejuvenate its lineup with seven new or refreshed models by 2014. We’ve already started to see this transformation with updated versions of the MKS, MKT and MKX, as well as the all-new MKZ. And to round out the seven model lineup will be an updated Navigator SUV.

Probably the least talked about model is the new Lincoln compact car. We were treated with a preview in 2009 with the Lincoln C Concept, though since then the styling of the production version has likely been changed several times already.

Despite previous claims of its demise, NBC News reports we could be seeing the car as early as this year, possibly at the 2012 Los Angeles Auto Show in November. Key rivals are said to include the Audi A3 and Lexus CT 200h.

So what can we expect for Lincoln's new compact car? Likely a five-door hatch body with front-wheel drive and four-cylinder power. While there is nothing about this configuration that screams luxury, Lincoln will hope to differentiate its model with advanced technology inside the cabin. Expect to see things like Internet access as well as improved connectivity and infotainment features.