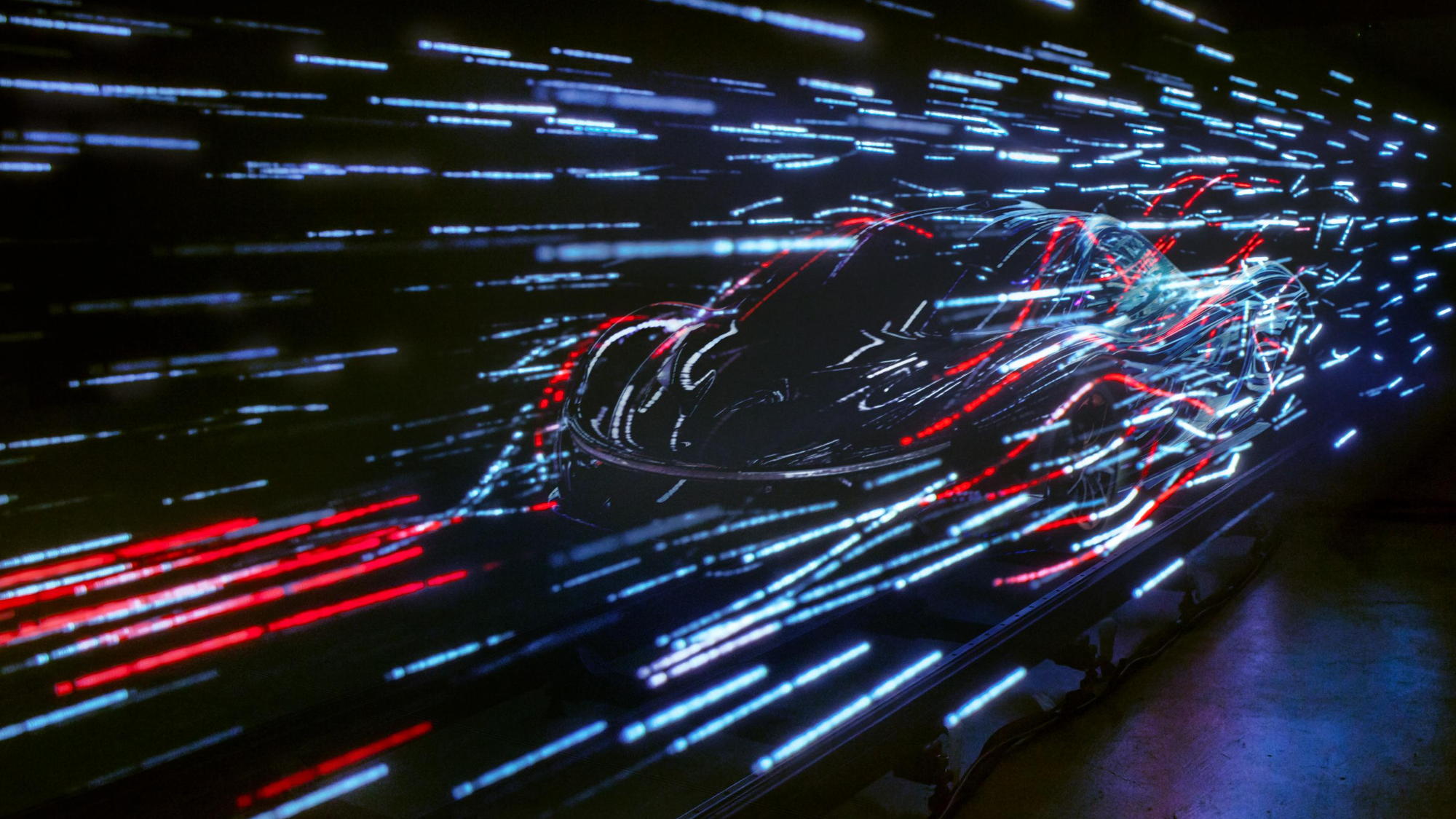 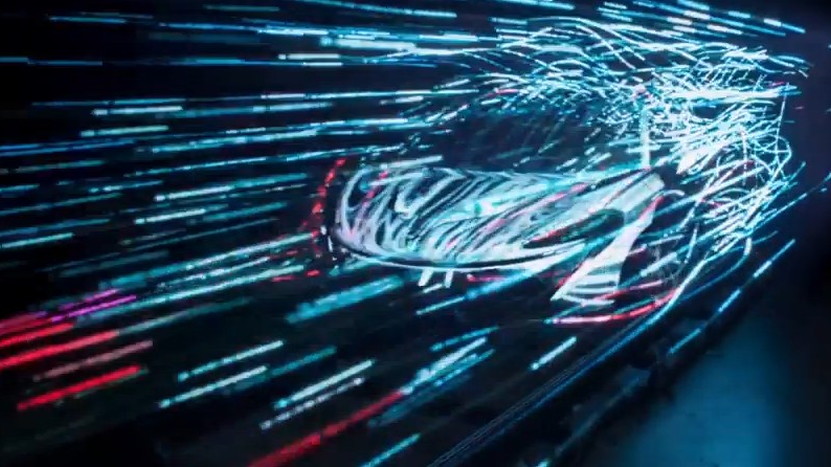 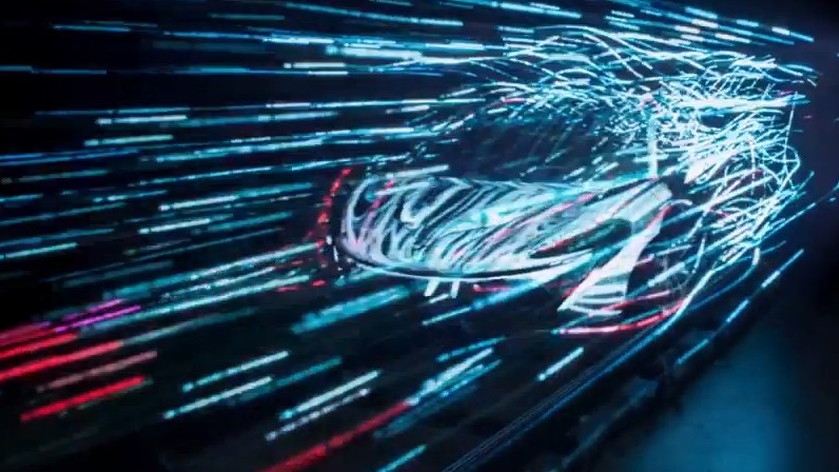 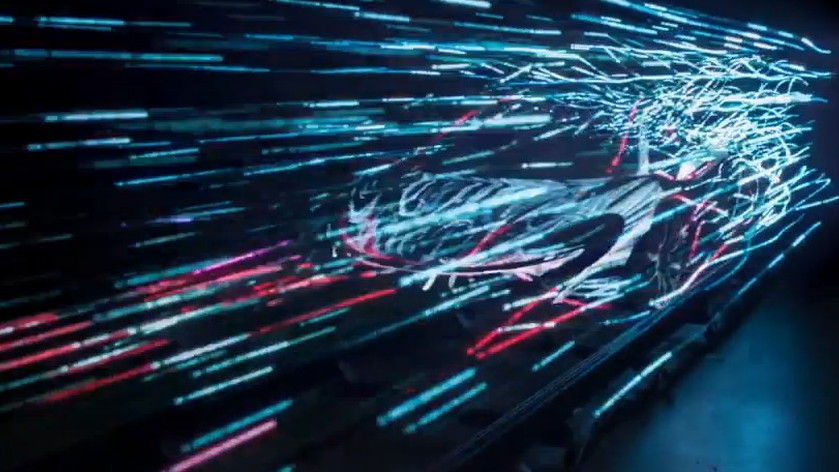 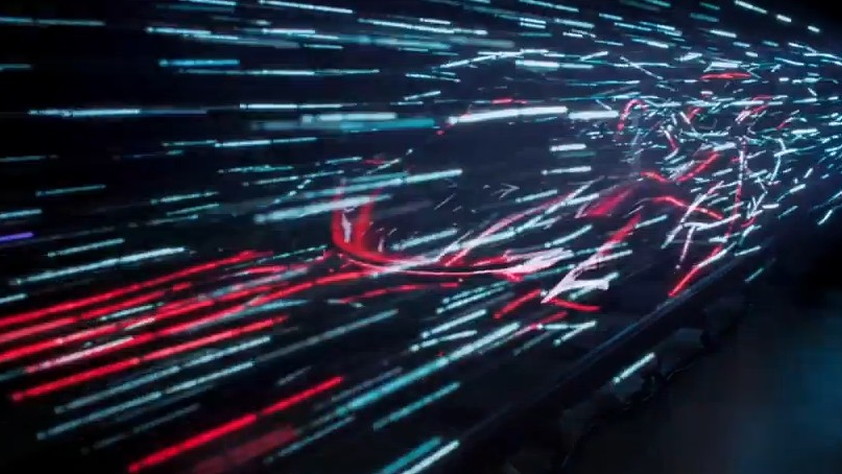 Even as McLaren teases "another big announcement," scheduled just under two hours from now, the company has released a new video, showing off what may well be the next mega-horsepower hypercar to come from the brand.

Billed as the spiritual successor to the famed McLaren F1, the P12--or whatever it's ultimately called--is expected to use a carbon fiber monocoque, equipped with titanium and magnesium hardware for further weight reduction, while getting its power from a hybrid system built around a hot version of the 3.8-liter twin-turbo V-8 also used in the MP4-12C.

We've seen the car in testing in spy shots, and we've even brought you a rendering of what it might ultimately look like in production form. The video doesn't give us much in the way of details, but through the fleeting glimpses, it does seem to confirm both the spy shots and the rendering in terms of overall shape.

McLaren didn't release any specifics of the car with the video, but did confirm the car will be unveiled at the Paris Auto Show on September 27.