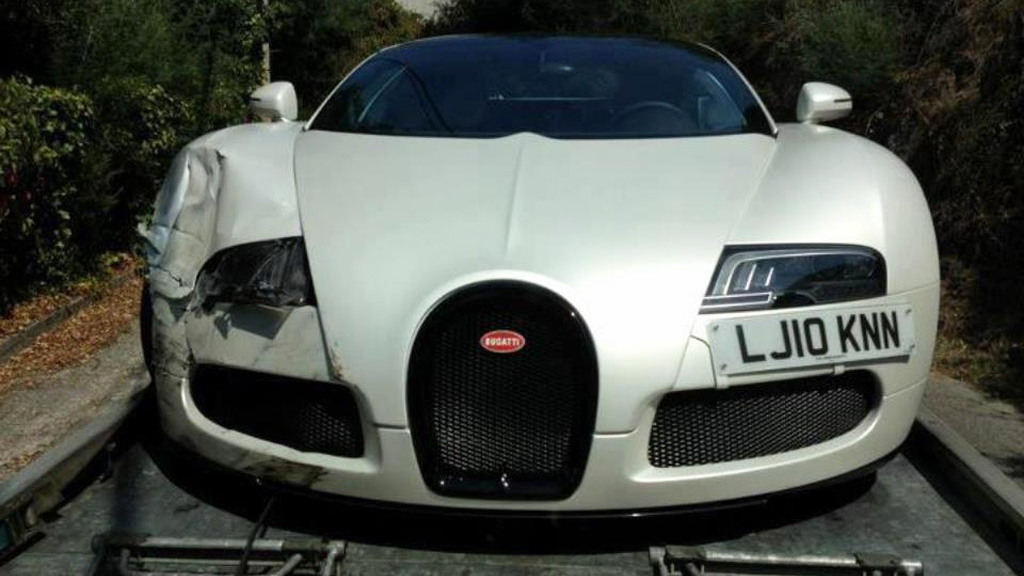 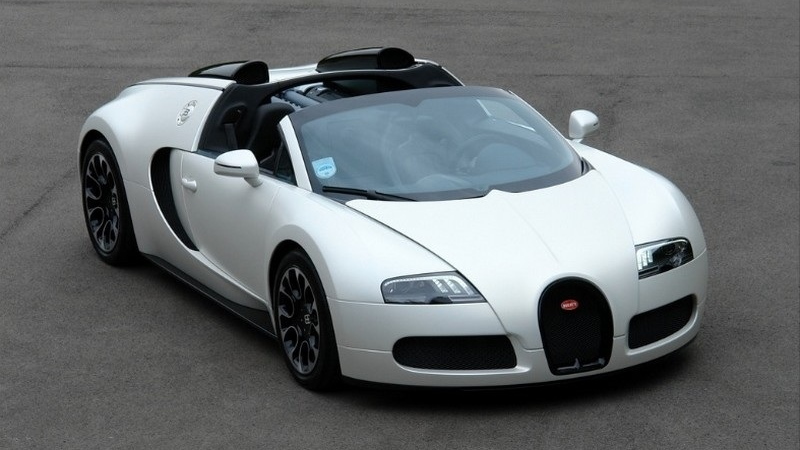 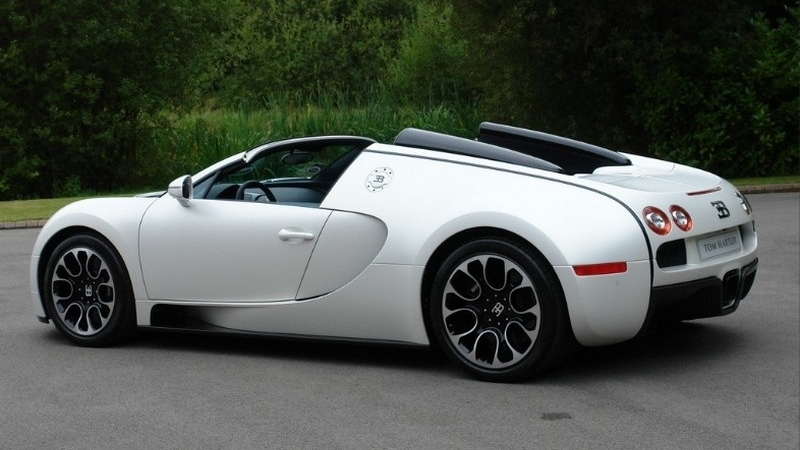 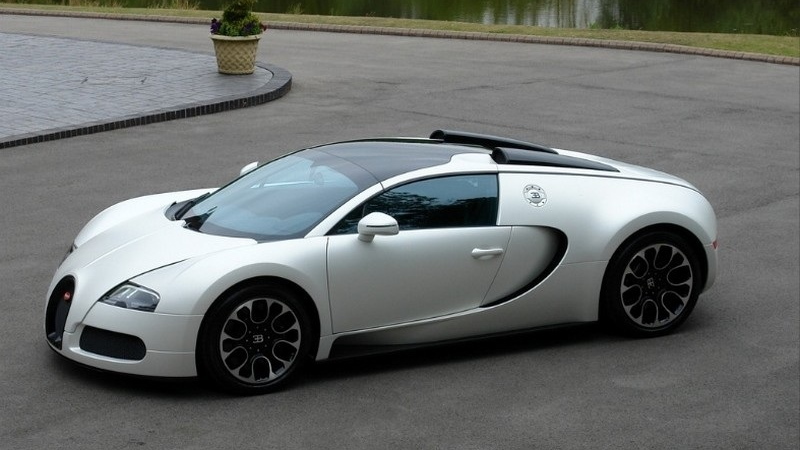 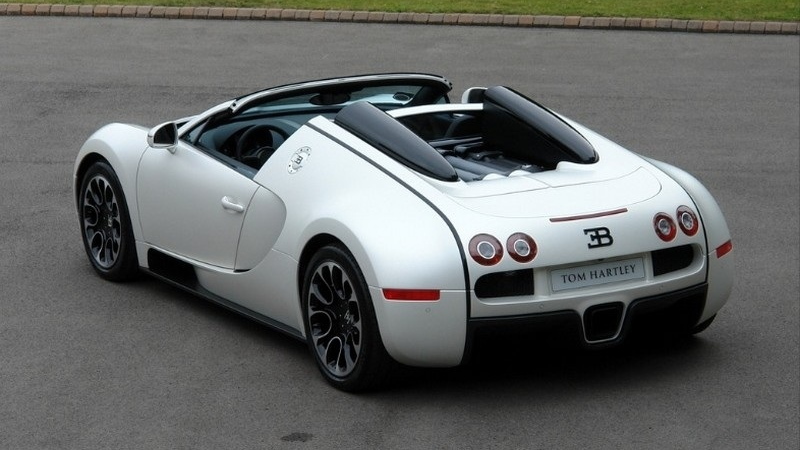 13
photos
It’s very rare that we come across a Bugatti Veyron crash; probably because so few of the cars are in existence, and even then they’re unlikely to be driven much during the year. However, every now and then some gruesome images of a wrecked example turn up.

The latest is this image of a one-off Bugatti Veyron Grand Sport Sang Blanc spotted on the back of a trailer in Southern France.

The image was snapped by Rob Van Loock Photography (via GT Spirit) and shows the front portion of the car sporting some damage to the bumper, headlight and front fender on the right-hand side of the car.

It’s not clear how the accident occurred, nor who was driving it, but it couldn’t have been at much speed. The damage appears relatively minor, though we’re sure the repair bill will be just as extraordinary as the car it applies to.

This particular Veyron was listed as for sale only a year ago and had just 448 miles on its clock at the time. The car is finished in a matte white pearl exterior finish known as “Bianco Canopus Matt” and has a series of black detailed accessories such as the front grille, door handles, engine covers, roof rail and exhaust tips.

If you’re unfamiliar with the Veyron Grand Sport, it is a convertible version of the iconic supercar that is capable of reaching the same 252 mph top speed as the original Veyron when its primary roof is in place. Speeds of up to 224 mph are still possible with the roof stowed away, though when you install the temporary cloth roof the top speed is limited to just 81 mph.